This Is Why Tomato Juice Tastes Better on Planes

Even if you normally don't like it, your taste buds will thank you mid-flight. 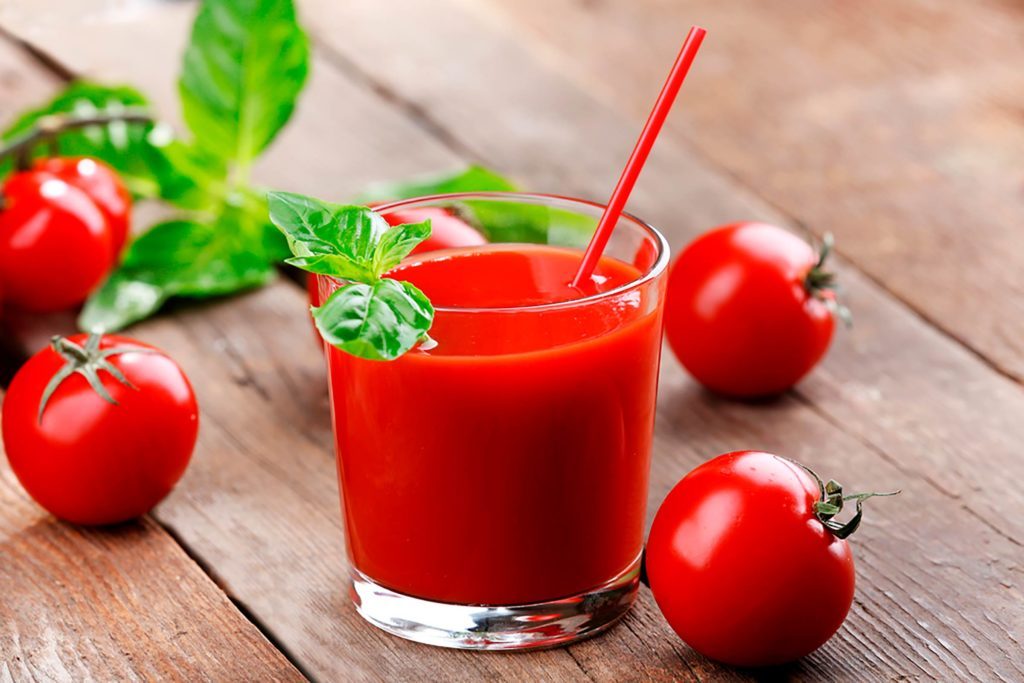 What’s the deal with airline food, amiright? Do they give out those tiny bags of nasty peanuts just to make us feel like giants?

Don’t worry, this won’t turn into a poor attempt at a Seinfeld parody, but the airplane food joke that so many comedians turn to in moments of desperation does have some truth to it. We all know that the food served on planes is far from—and probably the exact opposite of—culinary excellence, and that there’s also a less-known reason to never eat food on planes.

What many don’t know is the science behind why most airline food tastes bad—and why some foods, like tomato juice, actually taste better when served in the air.

As Southern Living reported, your senses of taste and smell don’t work as effectively on airplanes because of the low humidity. Once the plane is thousands of feet in the air, the cabin pressure causes those senses to change even more. The dry cabin air messes with our odor receptors, and since things taste differently when our sense of smell is impaired—think about eating when you have a cold—food tastes blander on a plane than it does on the ground.

That same principle is what makes tomato juice taste better in the air. Its normally earthy flavor is altered by the altitude and turns sweet and fruity. Plus, tomatoes are known for their savory umami flavor, which doesn’t change with altitude and becomes more pronounced when the fruit’s other flavors are dulled.

So while there are certain things you should never, ever do on a plane, drinking tomato juice is enthusiastically encouraged, and crying is statistically expected. And that’s no joke.