Parents, Read This Before You Buy Another Toy for Your Kids

Too many options to play with could interfere with your children's development. 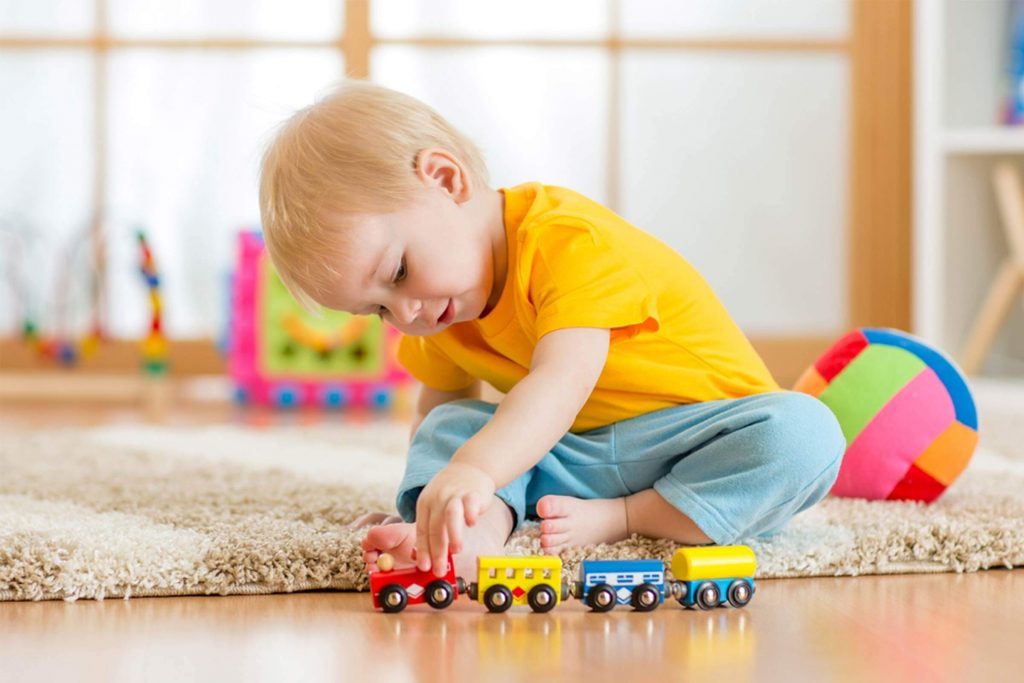 Oksana Kuzmina/ShutterstockParticularly on birthdays and around the holidays, it’s tempting to shower your kids with toys. As long as they don’t act spoiled, no harm done, right? Actually, kids with fewer items in their toy boxes could be at an advantage.

University of Toledo researchers let 36 toddlers play in a room with either four or 16 toys for half an hour. The kids were supervised but weren’t given any instructions on what to do with the playthings.

You might think having more toy options would mean more opportunity to spark creativity, but the findings in the journal Infant Behavior and Development suggest just the opposite. The toddlers played with each toy longer and found more ways to use each of those toys. Finding new ways to use each toy was considered a sign of creativity, so the researchers concluded that toddlers can stretch their imaginations more with fewer toys around.

The researchers warn that having too many toys available can create a distraction that stunts toddlers’ development. “During toddlerhood, children develop, but may not have mastered, higher level control over attention,” the researchers write. “Their attention, and therefore, their play may be disrupted by factors in their environments that present distraction.” (Don’t miss these eight brain games for kids that will boost creativity.)

One option, of course, is to donate some of your kids’ toys if you feel like their playroom is getting stuffed. (Here are seven ways to deal with bratty kids if they don’t want to give any up.) You can boost your toddlers’ creativity without getting rid of all their toys though. Leaving most playthings in storage and pulling out just a few options at a time could have the same effect, the researchers say. Your children won’t lose their toys for good, but they’ll still stretch their brains without feeling overwhelmed by options.

If you do want to cut down on your kids’ toys, check out these 11 non-toy gifts your kids will love instead. 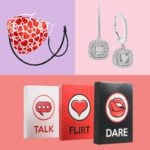