These Are the Top Ten “Good” Countries in the World, According to the U.N.

Can you guess which one is the most good? 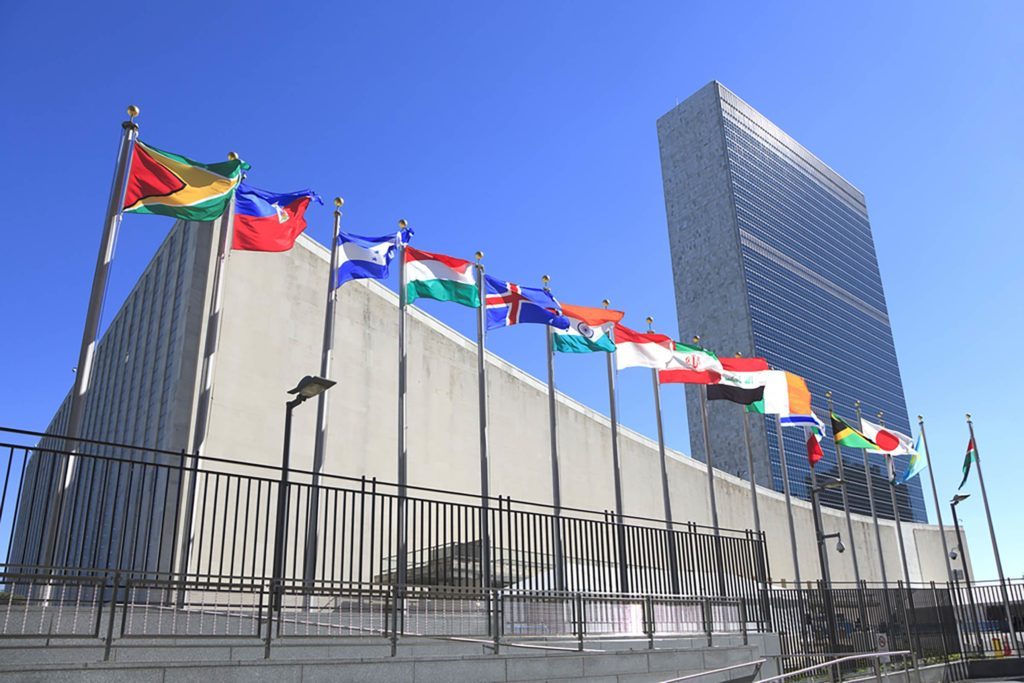 Neither the Customary system nor the Metric system has an official unit of measurement for goodness. But that didn’t stop the United Nations from quantifying the quality on the international scale. As reported by Business Insider, an official power ranking of “goodness” does, in fact, exist. (These kind-hearted neighbors are the perfect examples of goodness.)

The so-called “Good Country Index” judges countries based on their positive contributions to the global community. The index is based on seven different categories: Health & Wellbeing, World Order, International Peace & Security, Culture, Planet & Climate, Science & Technology, and Prosperity & Equality. These seven categories are, in turn, determined by 35 different sub-categories. When all these factors were taken into account, one country came out on top: Sweden. (The Swedes already have the best money-saving advice, and now THIS?)

“Sweden must be bored of coming top in every bloody country index but that’s the fact of the matter,” Simon Anholt, an independent policy advisor and the Index’s creator, told The Local. “The European model is one that trained countries to be much more outward looking, and Sweden is that more than the others.”

Sure enough, the Index’s top ten was very European-heavy:

(Not included in the rankings was this country, the smallest in the world.)

The United States has some room for improvement, as it came in at 20 in the rankings. The judges must not have heard about the 10 nicest places in America.

This is the only city in the world that straddles two continents. 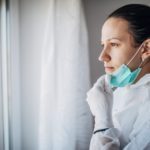 19 Coronavirus Myths You Should Stop Believing 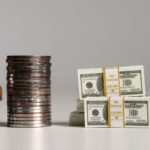 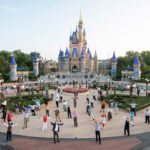 12 Photos That Show the “New Normal” of Disney Parks