If You Live in These States, Your Driver’s License May Not Be Enough for the TSA

As early as January 2018, your driver’s license may not suffice when you’re at the airport, depending which state you’re from. 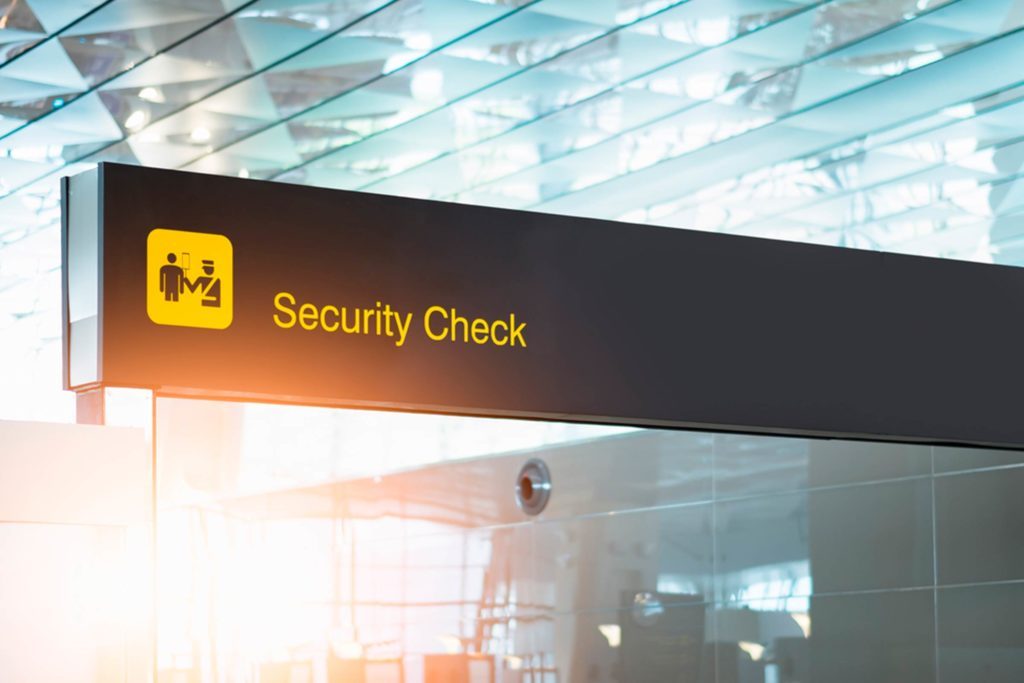 Are you from Maine, Minnesota, Missouri, or Montana? Starting on January 22nd, 2018, the Real ID Act will go into effect, which means when you fly, your driver’s license may not suffice as a form of identification. (Even if you’re not, keep reading, because 13 other states may also be impacted.) The act was passed in 2005 by Congress and is essentially an effort by the states and the Federal Government to improve the accuracy of state-issued identification documents in an effort to block terrorists from avoiding detection when they fly. It will also help fight identity theft, fraud, and illegal immigration. The government sees these TSA rules as a ‘holistic national security strategy’ that will aid law enforcement in their vetting process. Justine Whelan, a spokesperson from the Office of Public Affairs for the Department of Homeland Security (DHS), says the security measures are key. 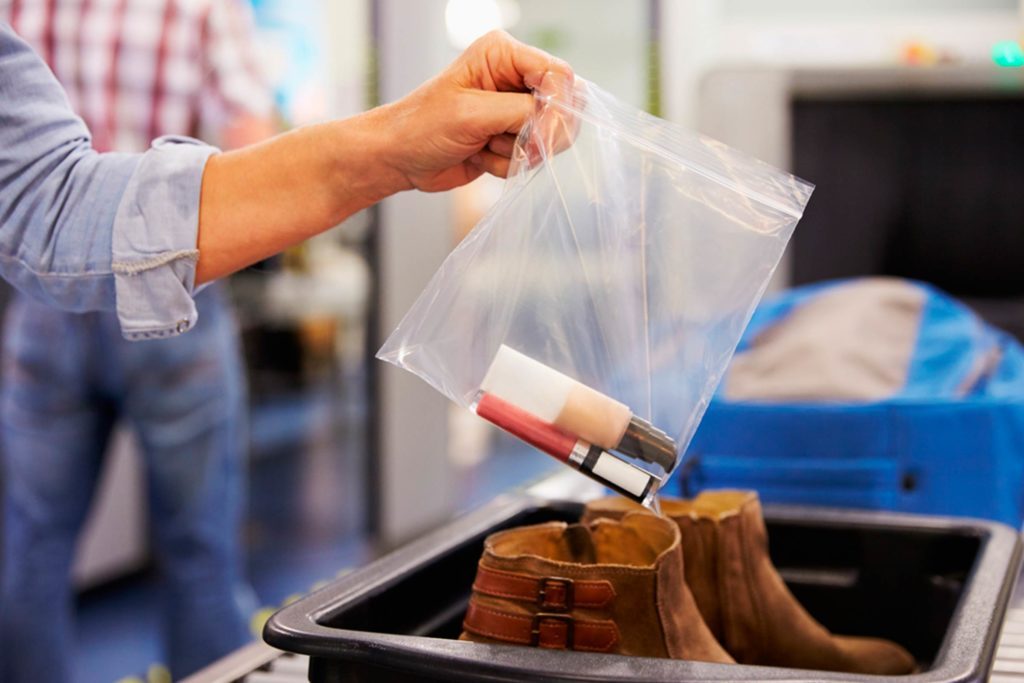 ‘It is important to have security standards for state-issued driver’s licenses and identification cards—cards that make it less likely for them to be tampered with or counterfeited by individuals who are trying to hide their true identities. The vast majority of states have made progress in meeting those requirements to move to REAL-ID compliant drivers licenses,’ said Whelan.

For the states that do not meet the requirements, TSA cannot accept licenses and ID cards. (Curious where your state ranks? Check out the DHS’s list.

According to Whelan, the DHS began to conduct outreach in January 2016 to “educate the traveling public about the timeline, while working with states to encourage compliance with REAL ID standards.”

She says, “We have been proactively reaching out to the public to give them as much advance notice as possible and to that end, signs started to get posted at airports December 2016. The idea behind posting signs so far in advance has been to provide an opportunity for members of the public to learn about the implications of not having a REAL ID-compliant license so that individuals have enough time to replace their pre-REAL ID licenses with new compliant licenses or to obtain another acceptable form of identification.” 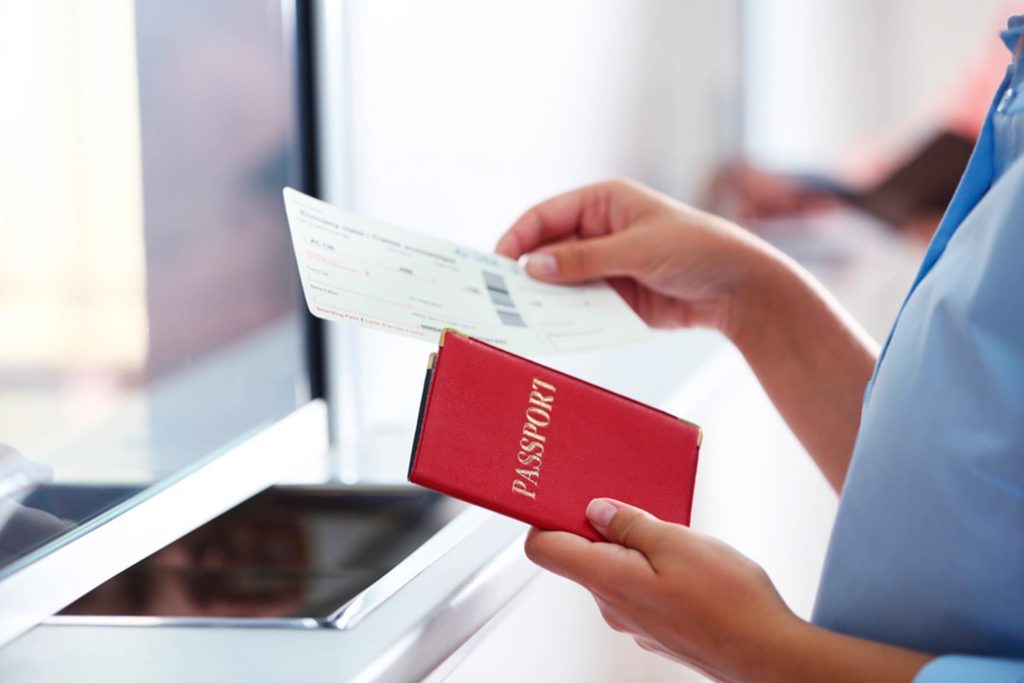 If you do come to the airport without a valid ID, you could still be allowed to fly. Here are the stipulations: a TSA officer could ask you to complete a form to include your name and current address and could ask additional questions to confirm your identity. If your identity can be confirmed, you’ll move to the screening checkpoint and possible extra screening. However, if they can’t confirm your ID, you won’t be allowed to fly. Minors are not required to have identification when flying with a companion, but the companion is fully responsible for providing one. Here are the other forms you can use if your ID is not REAL ID compliant:

Here are all the acceptable documents that will make sure you get to fly. Be sure to leave two hours before the flight to allow for instances like not having your ID. The TSA also has travel tips for anyone who is pregnant, transgender, or a part of the Armed Forces. If you’re looking for more tips, here are 13 things to avoid if you don’t want to get slowed down by TSA. Still curious about REAL IDs? These FAQs will save you time and confusion before you fly.