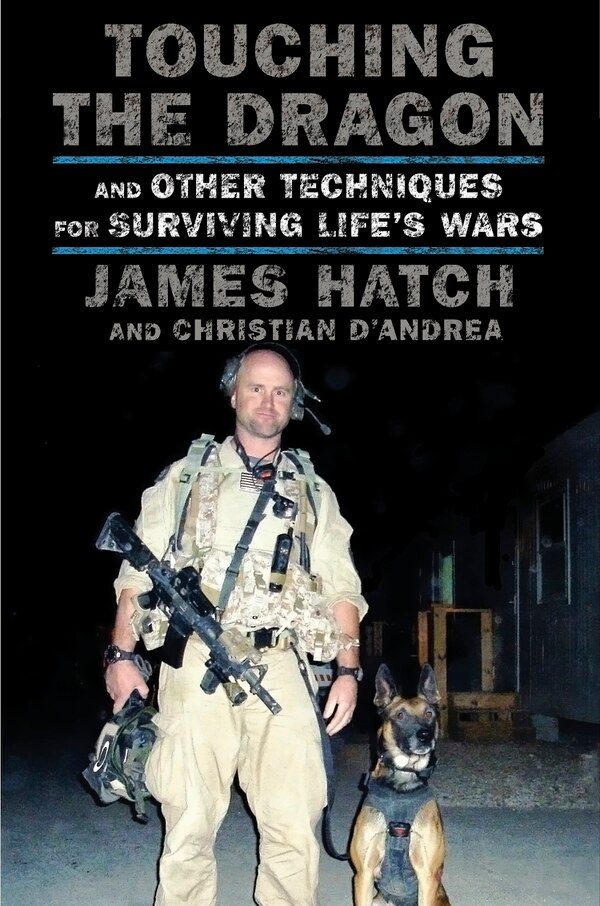 These firsthand accounts about special ops, and the soldiers who live through them, make for a harrowing read.

Every year there are unforgettable books about military life that make you feel you are boots on the ground. Whether you’re a history buff, a soldier, or former military, these fascinating books about special ops by the soldiers who saw action will have you riveted to your reader:

•Touching the Dragon: And Other Techniques for Surviving Life’s Wars by James Hatch and Christian D’Andrea. A memoir by a SEAL, this book takes you along for the ride on the special operations “Speeding Train.” It’s the story of a soldier, wounded in combat, who learns through therapy how to keep the dragon of discontent at bay.

•No Easy Day by “Mark Owen” (real name, Mark Bissonnette). This tell-all about the mission to kill Osama bin Laden came under fire from the Pentagon—and shot to the top of the bestseller list.

•Viper Pilot: A Memoir of Air Combat  by Dan Hampton. This heart-thumping story is by America’s most decorated F-16 fighter pilot, covering everything from securing air space on 9/11 to destroying Saddam Hussein’s escape helicopters in Baghdad  to the rescue of a surrounded Marine.

• Into the Fire: A Firsthand Account of the Most Extraordinary Battle in the Afghan War by Dakota Meyer. The old saying is “Tell it to the Marines,” but in this case a Marine tells it brilliantly to us. Meyer won a medal of Honor for his extraordinary valor and heroism  in the battle of Ganjigal.

• We Got Him!: A Memoir of the Hunt and Capture of Saddam Hussein  by Steve Russell, coming out in paperback this month. Retired U.S. Army St. Col. Russell gives us the vivid blow-by-blow.

•Service: A Navy SEAL at War  by Marcus Luttrell. As part of SEAL Team 5, Luttrell spent six months in the Al Qaeda stronghold of Ramadi, Iraq. He had previously served in Afghanistan. Here, he not only relates his experiences but also reflects on why a rare few accept such risky missions to serve their country. He also spotlights and gives props to SEAL wives.

• SEAL TEAM Six: Memoirs of an Elite Navy SEAL Sniper by Howard E. Wasdin. This riveting account of SEAL life was featured in Reader’s Digest.  You can  read our excerpt here.