Taking This Type of Job After College Could Cost You $10,000 Every Year

Don't let this be you! 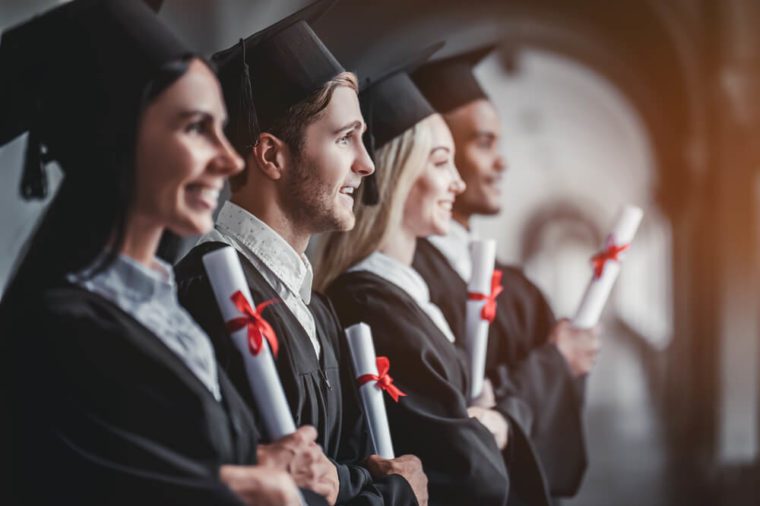 4 PM production/ShutterstockAs college seniors’ undergraduate years come to an end, most will obsessively scan job postings and frantically apply for anything that seems like a decent fit. They’ve spent four years earning this degree, and they’d like to put it into decent use—but there’s one type of job that degree holders might want to avoid.

Some grads take on a job they’re overqualified for, such as bartending, while searching for something related to their degree. That type of work can pay the bills between graduation and another full-time job, but getting too comfortable there could hurt grads’ finances in the long term, according to a report by job market analytics company Burning Glass Technologies. Based on U.S. Census Bureau data, recent college grads who are underemployed make about $37,000 a year, while those who take on a job in line with their education make a $47,000 salary. That’s an extra $10,000 each year! And they could be making more if they use the job trick that earns employees an extra $5,000 every year.

While it’s not a huge surprise that college-level work gets higher pay than positions that don’t require a degree, the consequences follow long after taking that initial job. Once you take a low-paid, low-skilled position, it’s hard to break into an industry that better fits your credentials.

Those who are overqualified for their first post-grad positions are five times more likely than their peers to remain underemployed five years later. And 74 percent those underemployed at the five-year mark will still be at that level for their ten-year college reunion. Compare that to those who had a college-level job within a year of graduating: Most still have positions matching their education five years (87 percent) and ten years (91 percent) later.

“It’s not just that you get an initial bump, but that advantage accumulates,” says Peter Cappelli, a professor of management at the University of Pennsylvania, in the report. For instance, a grad who takes an offer in their field (even if it isn’t their dream job) will still be racking up marketable skills for a step up the career ladder; a barista, meanwhile, won’t have many new bullet points for their resume. Not that ignoring your degree is a bad thing—here are 12 exciting and high-paying jobs that don’t require a college degree.

This all sounds well and good, but avoiding menial work is easier said than done—after all, 43 percent of graduates are overqualified for their first job, according to the report. While you won’t be alone in feeling like you’re in a rut, you can take steps to break out. The key is to get creative. “Don’t just look at the obvious recruiters, as there are thousands of hidden jobs out there,” Dan Hawes, co-founder of the Graduate Recruitment Bureau in the United Kingdom, tells The Guardian. “You should get smart, use social media, a recruitment agency, or go to a career fair. Don’t give up. If you have a good job strategy, you will get there.” If you feel like you’ve already spent too much time away from your field, learn the best way to explain a resume gap, according to top recruiters. 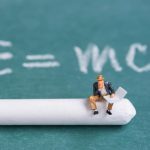 Here’s What School Teachers Earn In Every State 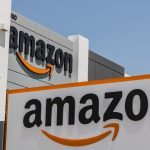 10 Companies That Will Pay for Your College Education