8 Remarkable Stories of the Most Unlikely Friendships

Would you pal around with your spouse’s ex? Or buddy up to someone who put a foot in your face? These readers did—and found lifelong companions.

I met my best friend, Bill Cervenka, at work. I was 23, and he was 85, but it seemed I had more in common with him than with any friends my age. We were both really stubborn. He always had an umbrella, and whenever it was raining after work, he used to say, “Let me walk you to your car.” I would always decline the offer, but he would say, “I’m walking you to your car whether you like it or not.”

Bill and I always took the same lunch break. He didn’t recognize many of my Mexican dishes and often asked what I was eating. I always offered him a taste, along with some of my Oreos. Eventually it became our tradition that every time a new limited edition Oreo flavor was released, we waited to try it together.

Bill passed away in April 2019. I miss him every day. Now I always carry my umbrella and make sure people without one don’t get wet. And when someone declines my offer, I say, “I’m walking you whether you like it or not.” —Giovanni Paz Villa, Plainfield, Illinois. These heartwarming stories of true friendship will make you call your bestie. 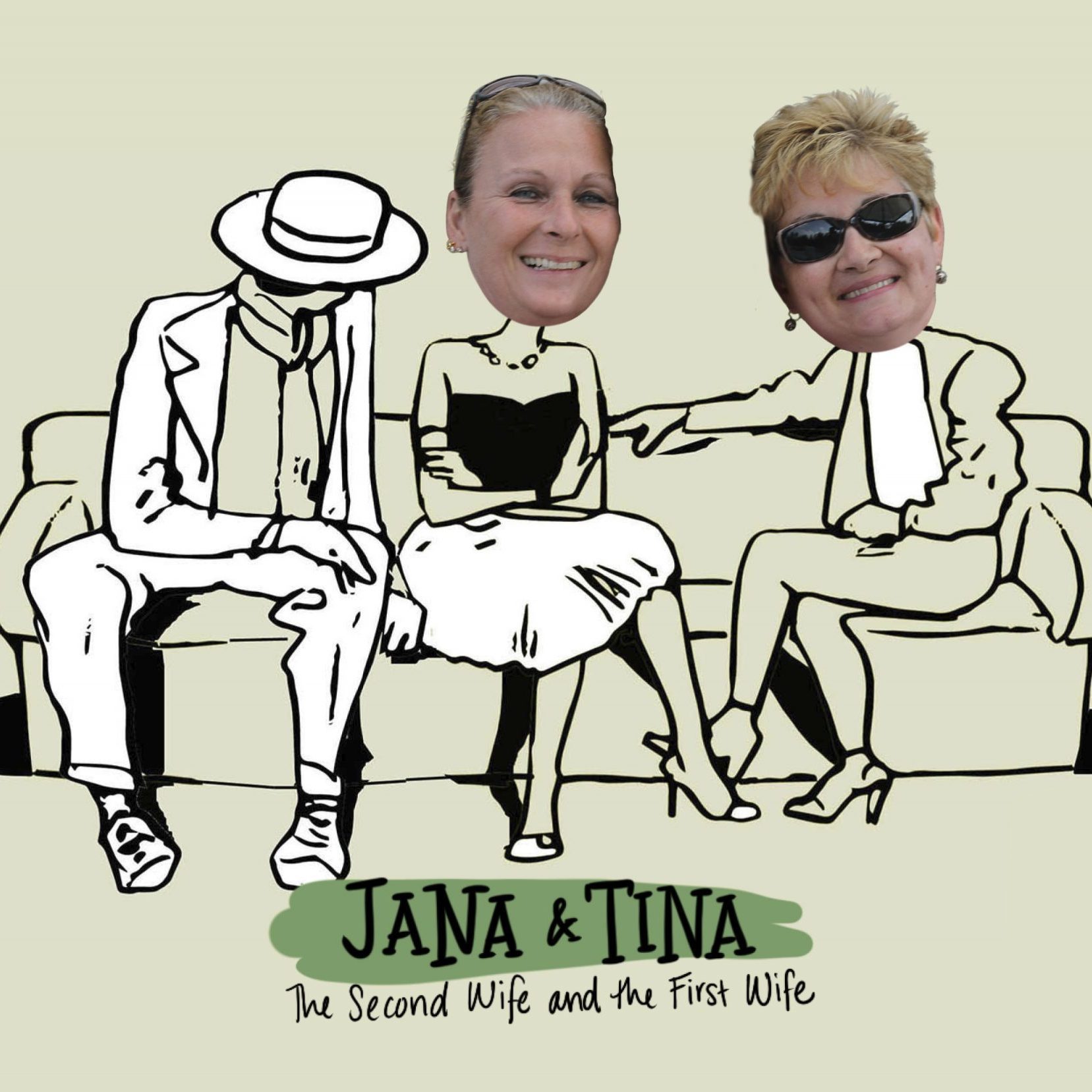 Tina is my best friend. She is also my husband’s ex-wife. When we first met, she and Bob had been divorced for more than 12 years, and he and I had been dating only a short time. We didn’t become close friends right away. It took years of getting to know each other and seeing each other for who we truly are. We’ve stood together through difficult times and family hardships. We’ve shared wonderful holiday celebrations, and we were together to see the birth of our first grandson. Even though we now live 1,500 miles apart, Bob and I still vacation with her and her husband, and Saturday is our “phone call” day. She has brought so much joy and love into my life. I don’t know what I’d do without my best friend. —Jana Fisher, Port Charlotte, Florida 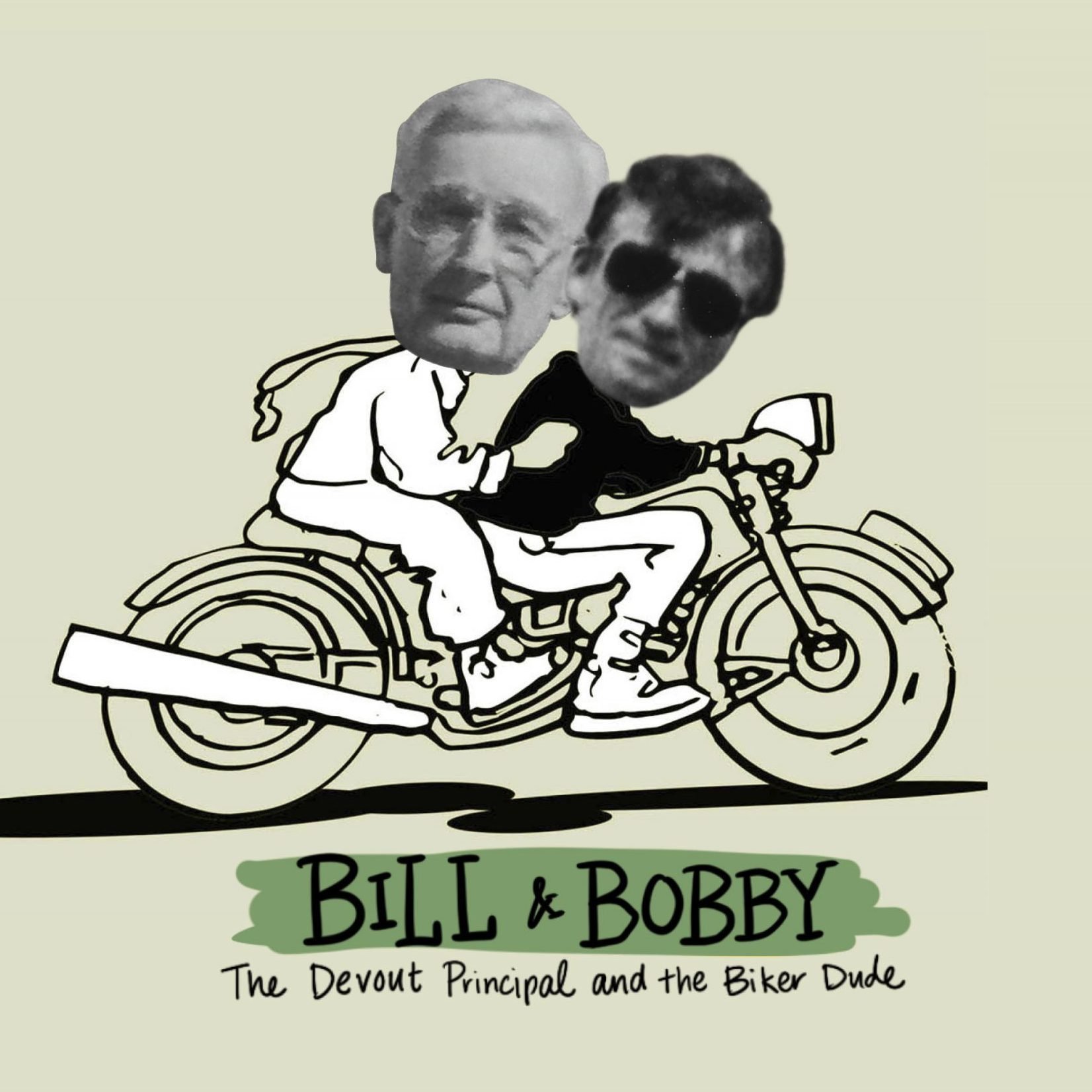 Bill Greenhaw was a retired school principal who looked rather stern. He was an organist and highly respected in our church. I wore leather jackets and rode a motorcycle. One day, I jokingly asked him if he would like to go out to lunch with me on my bike. To my surprise, he accepted!

He was the opposite of me in so many ways, but he enjoyed riding with me on my bike. We took many rides together, but he never told anyone about them. I think it brought out a sense of adventure in him, and I was the only person he felt comfortable sharing that side of himself with. He was shy around most people. At his funeral, I told his family about our rides, and they were astonished. I miss his kind and gentle character, and our rides together. —Bobby Mills, Macon, Georgia 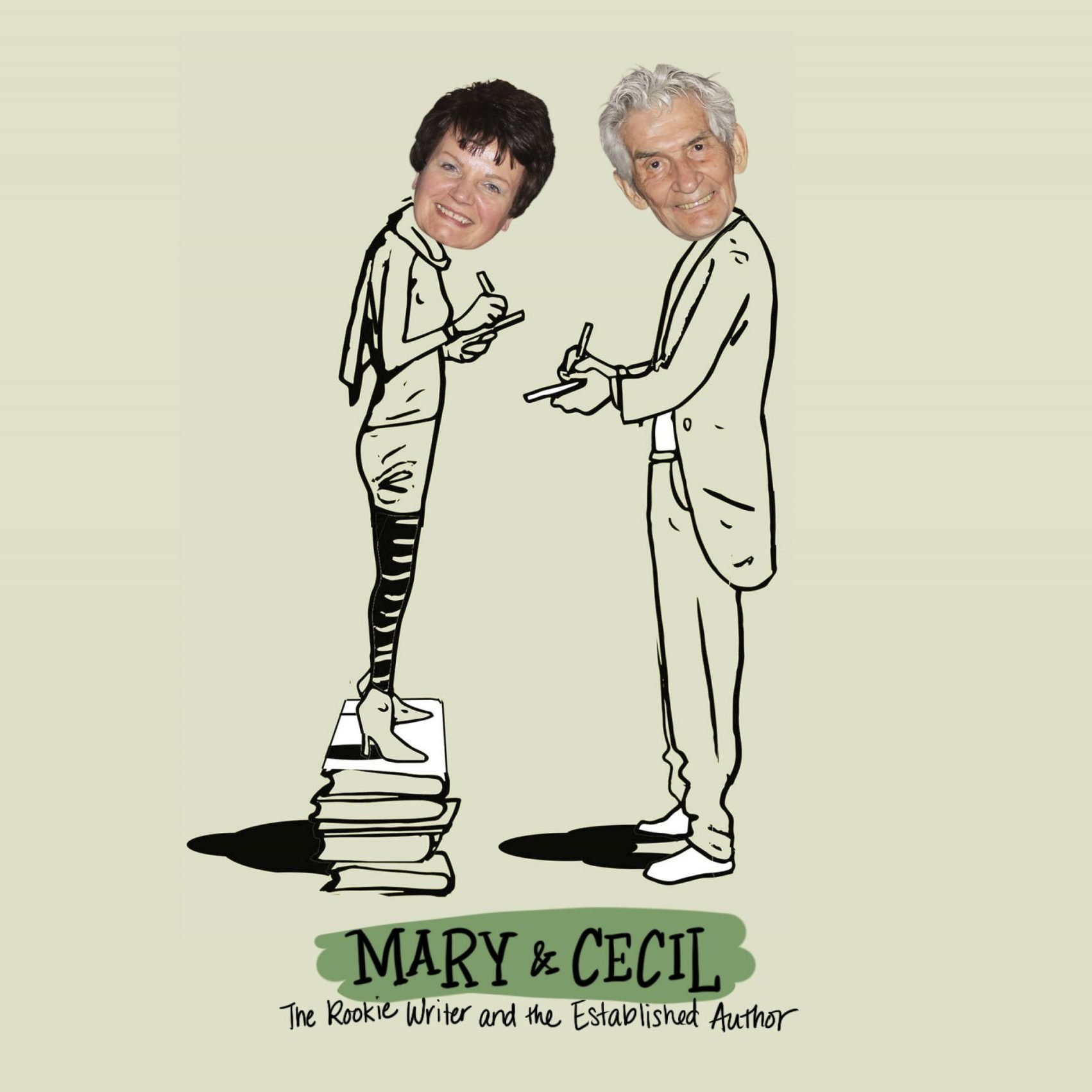 It was my husband, David, who urged me to read a book by Cecil Murphey and to apply for a scholarship he was offering for a writing conference in 2012. By the time I learned I had won it, my husband had unexpectedly died. I wanted to meet the man who was responsible for my scholarship, so I attended a conference where he was speaking. When I heard a few months later that his wife had died, I began writing him letters. I may have been nearly 30 years younger than he was, but this was one path I had walked before him. I sent him portions of my book in progress, and he ended up writing a foreword for that book.

I write him a long letter at least once a month. I ask for his advice on writing, life, faith, even dating. He answers by e-mail, never failing to say exactly what I need to hear. I’ve saved all of his e-mails, more than 125 of them. I can honestly say that an 87-year-old man is one of my best friends. —Mary Potter Kenyon, Dubuque, Iowa. Here are the secrets to making a lifelong friend. 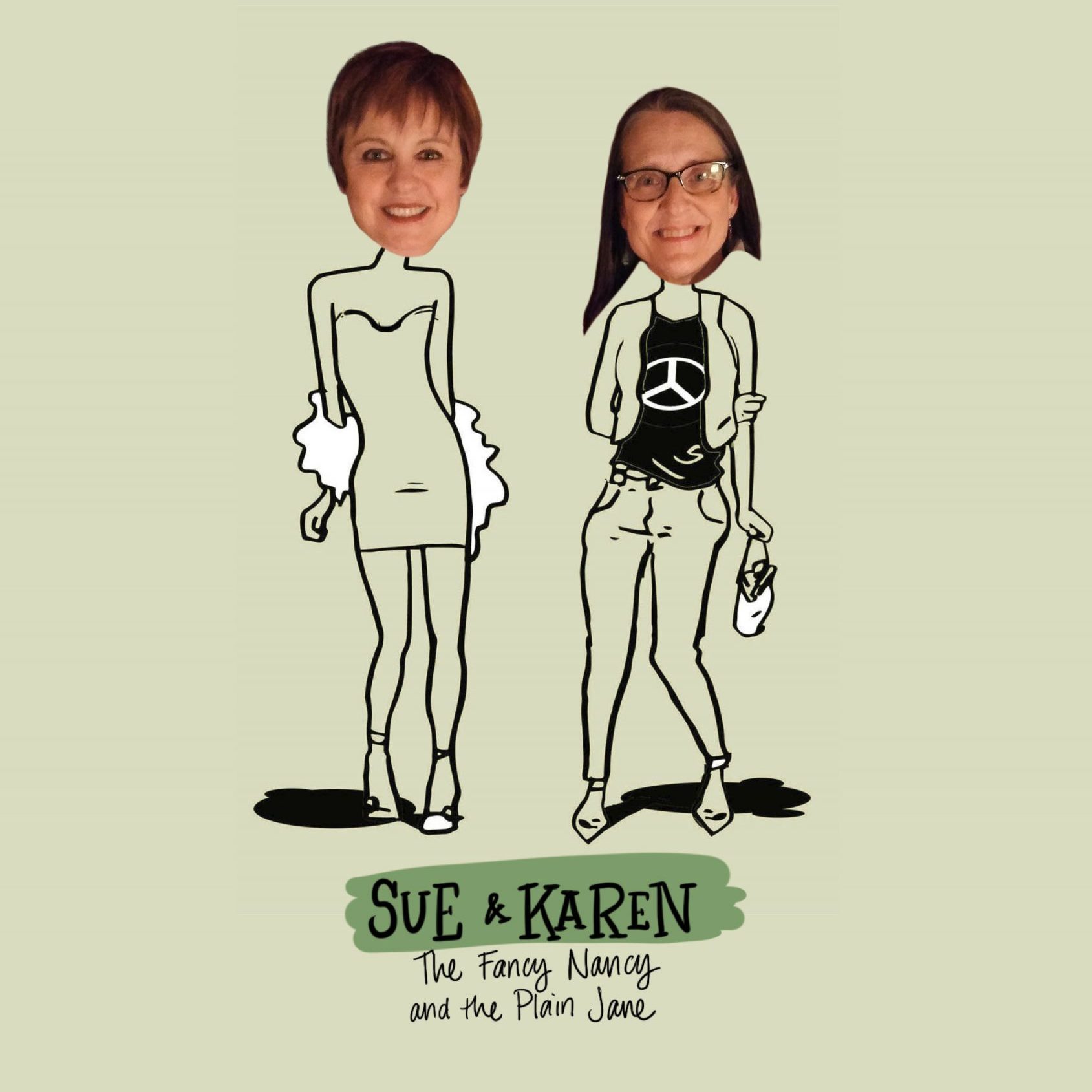 We are the same age. And we both like to sing. That’s where the similarities stop. The differences go on and on.

We met more than 20 years ago in our local church choir. Karen is a lovely, quiet woman who would never think of using makeup. And then there’s me. I put makeup on to take out the garbage, and I don’t have an inside voice.

So, why are we friends? Because we share our ethics, our faith, and our music. We love each other for being ourselves and for being good people with good hearts. When we meet for breakfast, I show up in my brightly colored top, and she comes in with her hair tied back and her thrift store jeans. I sit and sip my coffee with flavored creamer while she enjoys her glass of plain water, and we talk for hours. We just work. She is one of my favorite people. —Sue Wallace, Chesterfield, Missouri 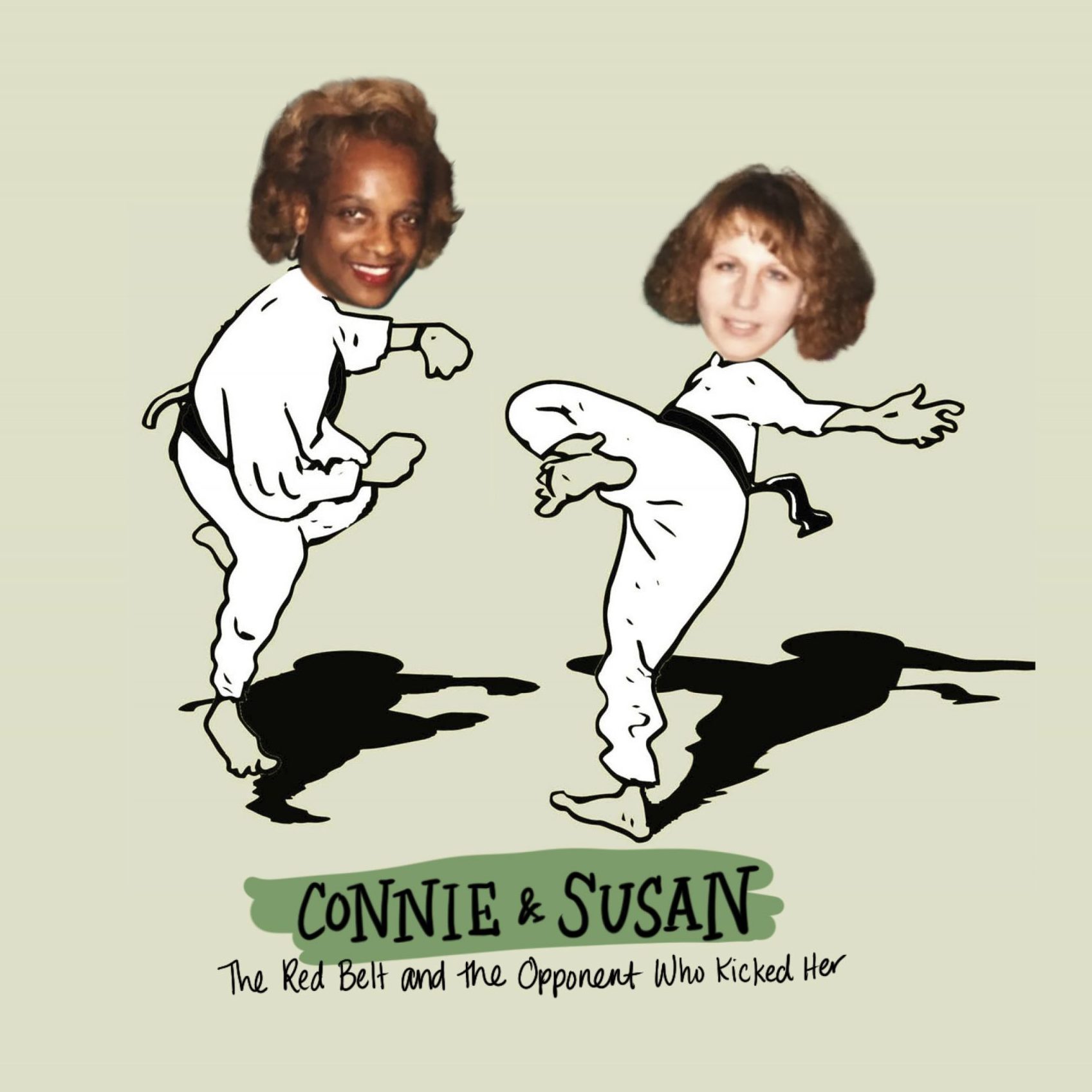 I met Connie in 1976, when we were both competing in a tae kwon do tournament. Both red belts, we had been paired to compete against each other. As we sat next to each other waiting for our match, Connie began to talk to me. She was friendly and had a wonderful smile. I was struck by how nice she was. Then we got up to compete. Connie suddenly put on the fiercest face you can imagine. This terrified me. Out of self-preservation, I proceeded to kick her in the head—twice—and won the match.

Despite this, Connie and I became close friends. And despite our many differences, we have remained friends throughout the last 43 years. Connie is Black and I am White. She was raised in a big city and I was brought up in a small town. Connie is a liberal Democrat and I am a conservative Republican.

Connie now lives on the East Coast and I live in northern Wisconsin, but we keep in touch through social media. One of her favorite things to do is to introduce me as her bestie who put a foot in her face. —Susan Liss, Summit Lake, Wisconsin 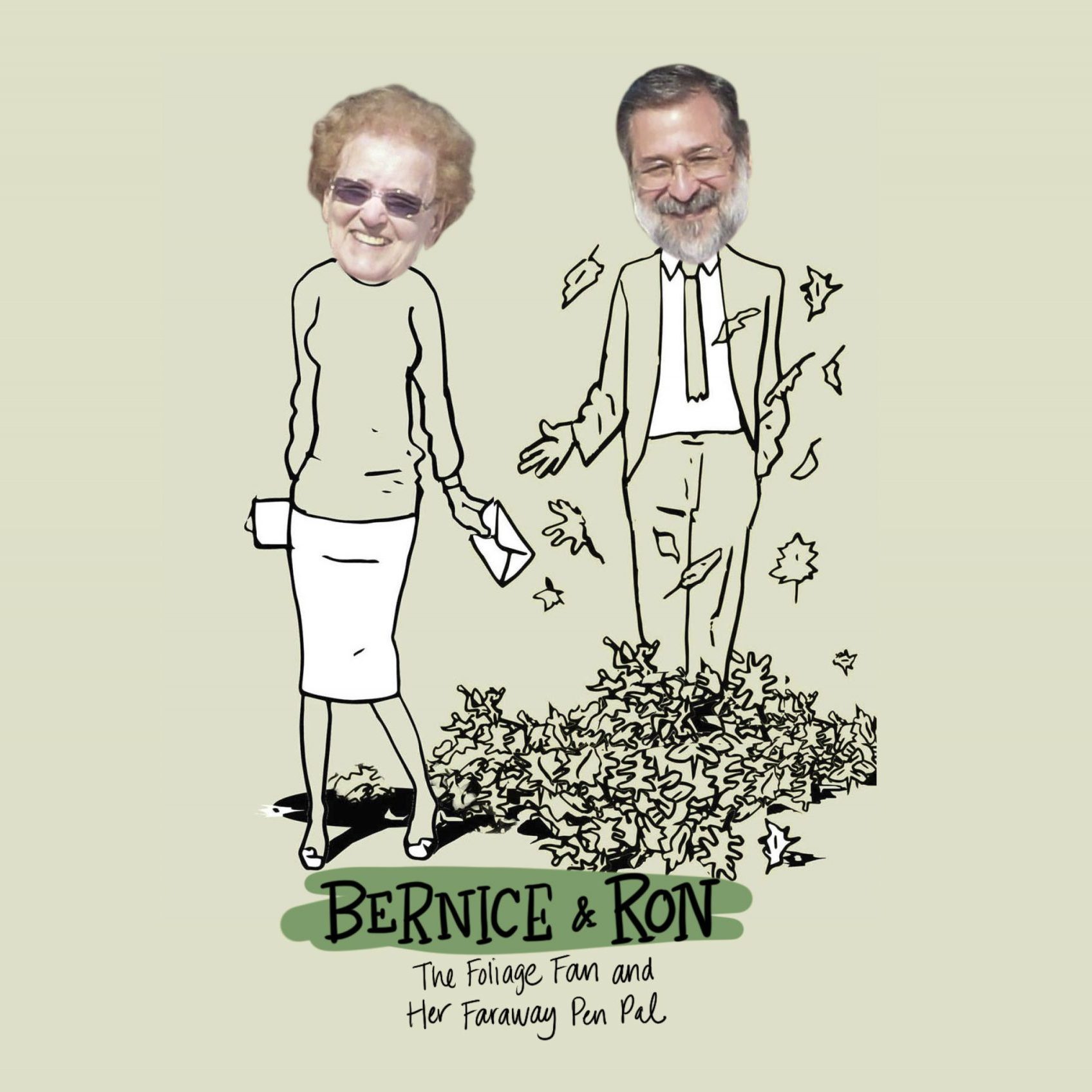 On the last day of the week, I saw Bernice picking up the huge sycamore leaves falling from the trees that lined the center’s driveway. Sycamore leaves are not great fall leaves—they tend to just turn brown and fall down. “We don’t have a lot of trees in North Dakota. At least, none like these!” she explained as she chose another specimen for her scrapbook.

As soon as I could, I went out and found some far better fall leaves for Bernice—red and orange maple leaves, yellow aspen, orange-red ­sassafras—and I included them in the envelope along with my thank-you letter to her for attending the program.

That’s how I came to learn the truth: Bernice wanted those particular leaves for their size, not their color. Bernice told me that she had never seen leaves so large and that was why she was picking them up.

It made for a great joke, and we laughed about it all year as we planned her next group’s Know America experience. We quickly became close friends, and we’ve remained close friends ever since.

Last year, I sent leaf stickers to Bernice for her birthday. In return, she sent me a copy of the book Last of the Breed by her favorite author, Louis L’Amour. Inside, she had placed a leaf sticker on every sentence in the book that mentioned a leaf or leaves, 34 stickers in total. —Ron Drum, Drums, Pennsylvania 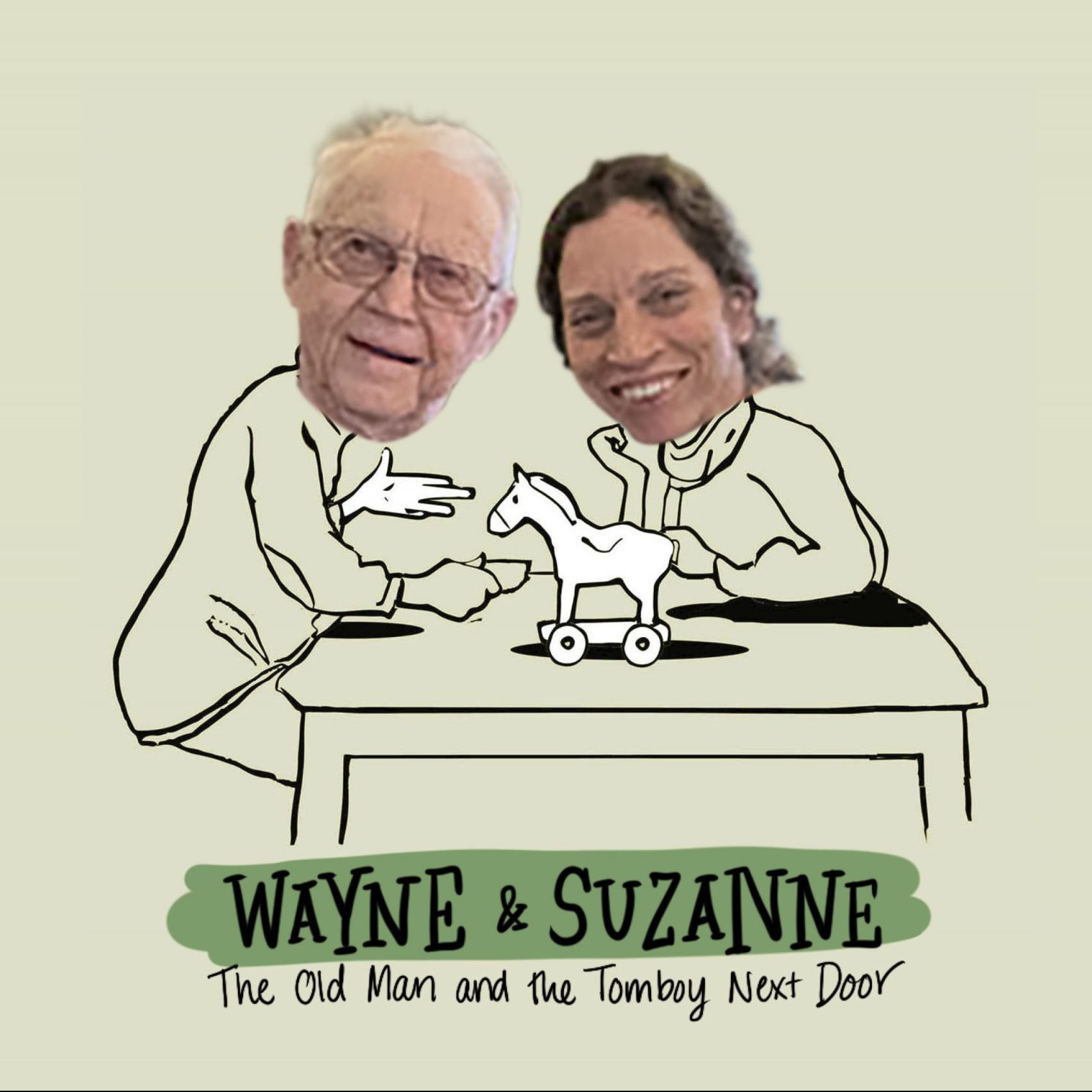 In 1977, I was a ten-year-old tomboy growing up in rural upstate New York. I still remember Wayne’s voice on the phone telling me, “Suzanne, your horses are in the garden again and Dolly [his wife] and Hazel [his mother] are mad!” Wayne kept me company while I got the trouble­makers out of the garden.

Wayne was 85 when I introduced him to my husband. Now my husband and I see him every time we travel home. We have a standing birthday breakfast date every year. In 2020, Wayne turned 100. —Suzanne Ryan, Cummington, Massachusetts. Here are some adorable animal friendships that might surprise you.

via amazon.com (2), via sephora.com

Best Friend Gifts for Every Type of Friend

Best Friend Quotes That Sum Up the Value of Friendship

120 Christmas Movie Trivia Questions (with Answers) to Test Your Festive Film IQ
How a Boy and His Telephone Operator Formed a Lovely, Lasting Friendship
The Sisterhood of the Traveling Fish Chair