This Broke Veteran Couldn’t Find a Job. So He Built His Own Popcorn Cart (And Made a Killing).

A risky investment really paid off. 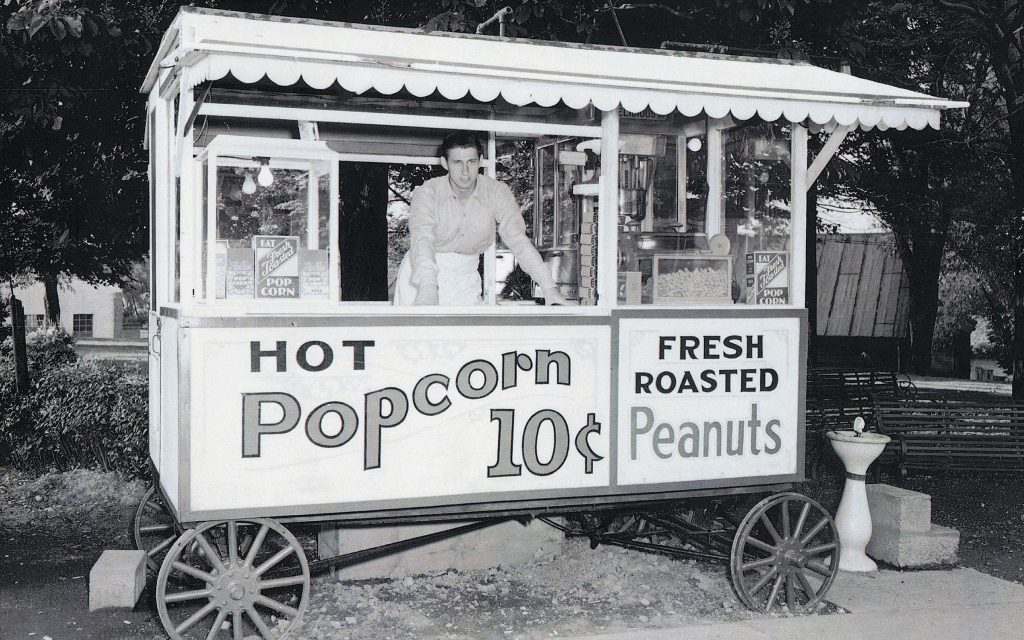 As a young man just out of basic training at the end of World War II, my father-in-law, Robert Furgason, needed a job. Somehow, he decided to sell popcorn.

Building materials were hard to come by, so Dad made his wagon entirely out of recycled items. A pingpong table became the floor, a Model T frame was the chassis, and the sides were made of Masonite walls with removable screens. A traveling sign painter added color and class for just $25.

Dad asked his Uncle Harry to co-sign a $100 loan for the popper and a peanut roaster, and then he was in business—and business was brisk! During his first weekend, Dad made enough to pay back the loan. He sold his popcorn for 10 cents a small box, 25 cents for a family-size box. Peanuts cost 15 cents. The prices never changed during the seven years Dad owned the wagon.

The wagon was movable, but it mostly stayed in one place: across from a lively park where dances and picnics were often held. On a busy night, Dad would make at least $100, selling to a line that stretched quite a ways. His humble business, combined with the GI Bill and his day job at a lumberyard, paid his way through college.

You may not know it, but these famous people are actually veterans. 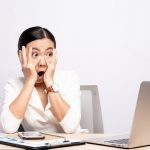 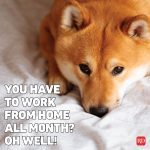 14 Working from Home Memes That Are Hilariously Accurate