Flower Power: While My Dad Served in WWII, This Garden Gave Me a Reason to Live

Those zinnia seeds provided a young girl with hope. 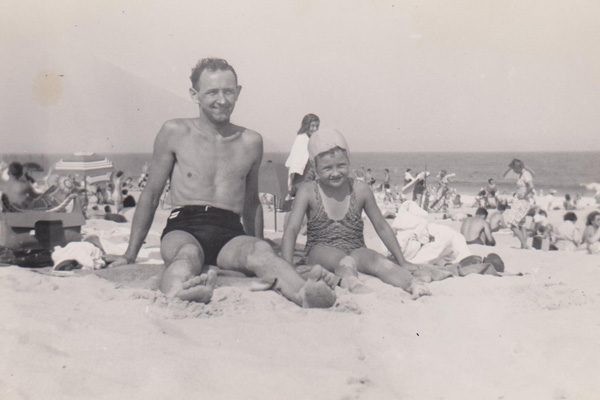 Courtesy Reminisce Magazine
While my dad was away in the Navy during World War II, I planted my first flower garden. I was 8 years old and missed him very much. I knew he was stationed in England and that he was gone a very long time, but I didn’t understand much about the war—or gardens, for that matter.

Even at home, World War II was always present. We lived on the main road through town, and I remember watching the convoys—a parade of tanks, trucks, cannons and soldiers in olive drab—going past our house. When my mother and I went to the movies on Friday nights, we saw a lot of war films and newsreels that frightened me.

Perhaps inspired by the talk of victory gardens, I bought a package of zinnia seeds and planted them beneath a scrawny old dead tree in the backyard. I put each seed, one by one, in the dusty dirt.

I visited my zinnia patch every day after school to see if anything had happened. I didn’t know that I should water the seeds, but we lived in New Jersey, where it rains year-round. After a week or two, I finally saw small green leaves poking up out of the ground. I was so excited! 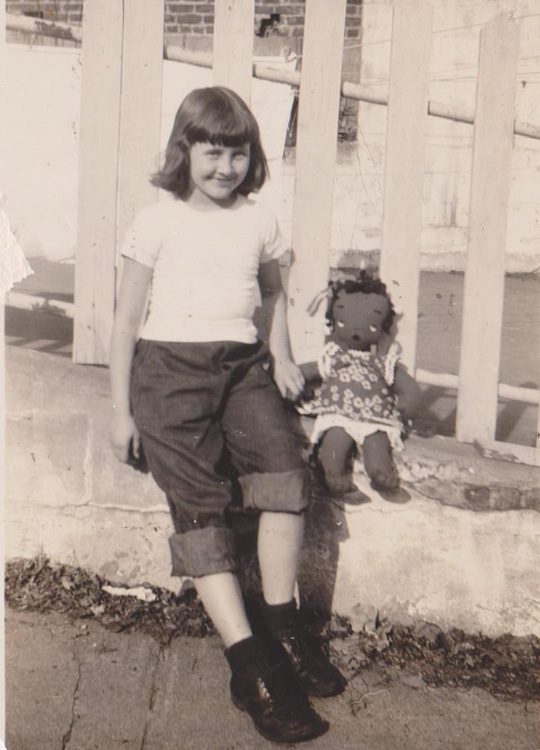 Little by little my plants grew. It seemed to take forever, but I was learning to be patient as I tended my flower garden. Eventually I noticed little round tops forming on the plants.

With the heat of summer beginning, the zinnias grew faster. Then, at last, I had a small, beautiful orange flower. More flowers grew, until finally they were all blooming.

The last week in July, my dad arrived unannounced at the back door. When I opened the door and saw him, I shrieked, “Daddy!” and ran into his arms. He was home at last, just in time to see my garden.

Now, in my garden almost 50 years later, I make room for zinnias every spring. I will never forget the wonder of that summer so long ago.

17 Short, Sweet Stories About Moms (That Will Make You Want to Call Yours)
My Dad Sent Me a Fruitcake Every Year for Christmas. The Last One Didn’t Arrive Until a Year After He Passed