What Does FWIW Mean?

This unusual-looking abbreviation will never slow you down again.

Like many texting abbreviations, FWIW isn’t easy to parse out the first time you see it. And depending on who texts it to you, you might not want to ask that person what it means. Lucky for you, we explain dozens of difficult acronym examples, including the FWIW meaning and history, as well as when to say acronym vs. abbreviation.

RELATED: What ICYMI Stands For

What does FWIW mean?

FWIW means “for what it’s worth.” It almost always comes at the start of a statement to preface whatever follows with a sense of, “You may choose to ignore this, but I’ll say it anyway.” In this sense, the FWIW meaning is similar to, “in my opinion.” But it’s even stronger than that.

Think of FWIW meaning more a mixture of “in my opinion” and “for your information.” It can introduce an idea that’s meant to be helpful. But it can also inject a snarky tone into a statement. (More on that later.)

RELATED: What Does SOS Stand For

The history of FWIW

FWIW was originally an economic phrase. Potential buyers interested in purchasing land or livestock would offer to pay “for what it’s worth,” or an amount of money equal to the actual value of those things.

At a certain point, however, that FWIW meaning began to overlap with a more subjective—and sarcastic—one. An early example from literature is in William Henry Oxberry’s 1844 play, “Newton Foster, or The Merchant Service.” In it, one character says to another, “Consequently your opinion goes for what it’s worth—nothing.”

How to use FWIW

As with all electronic communication, context is everything. Usually, however, people don’t use FWIW meaning to be dismissive. More often than not, they want simply to emphasize a key point or to politely disagree.

Let’s say you and a friend are having a debate over text about who the greatest actor alive is. Your pick is Denzel Washington, but your friend disagrees. He types, “FWIW, Daniel Day-Lewis has won more Oscars.”

You and your friend aren’t suddenly feuding. He’s just bringing up something that you may or may not want to take into consideration. (Similarly, you could respond, “FWIW, Denzel has been nominated more times.”)

How not to use FWIW

As we’ve seen with our literary example, FWIW can come across as snide. You’ll want to avoid this in certain situations, especially professional ones.

An easy way to ensure your usage of FWIW doesn’t sound sarcastic is to focus on what comes afterward. You’ll want to make sure that the next part is truly your subjective opinion or, at least, not an obvious fact. When you use FWIW meaning to be informative, the information you relay should be new or nonintuitive. Otherwise, you’re “reminding” someone of something he should know already, which can easily be interpreted as disparaging. 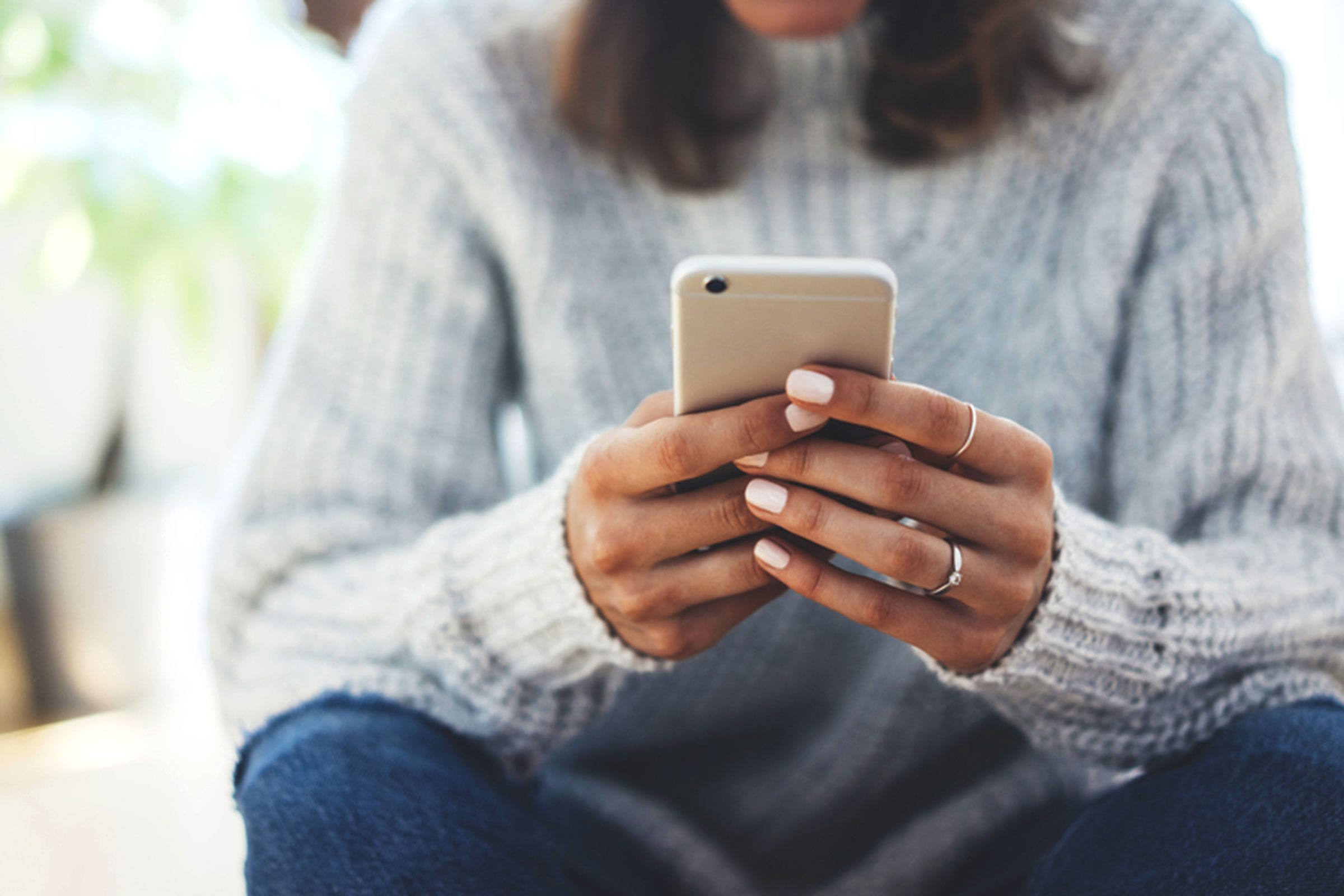 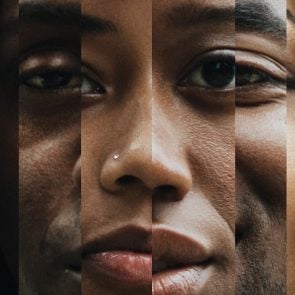 What Does BIPOC Stand For? Why It’s Important to Know What This Acronym Means 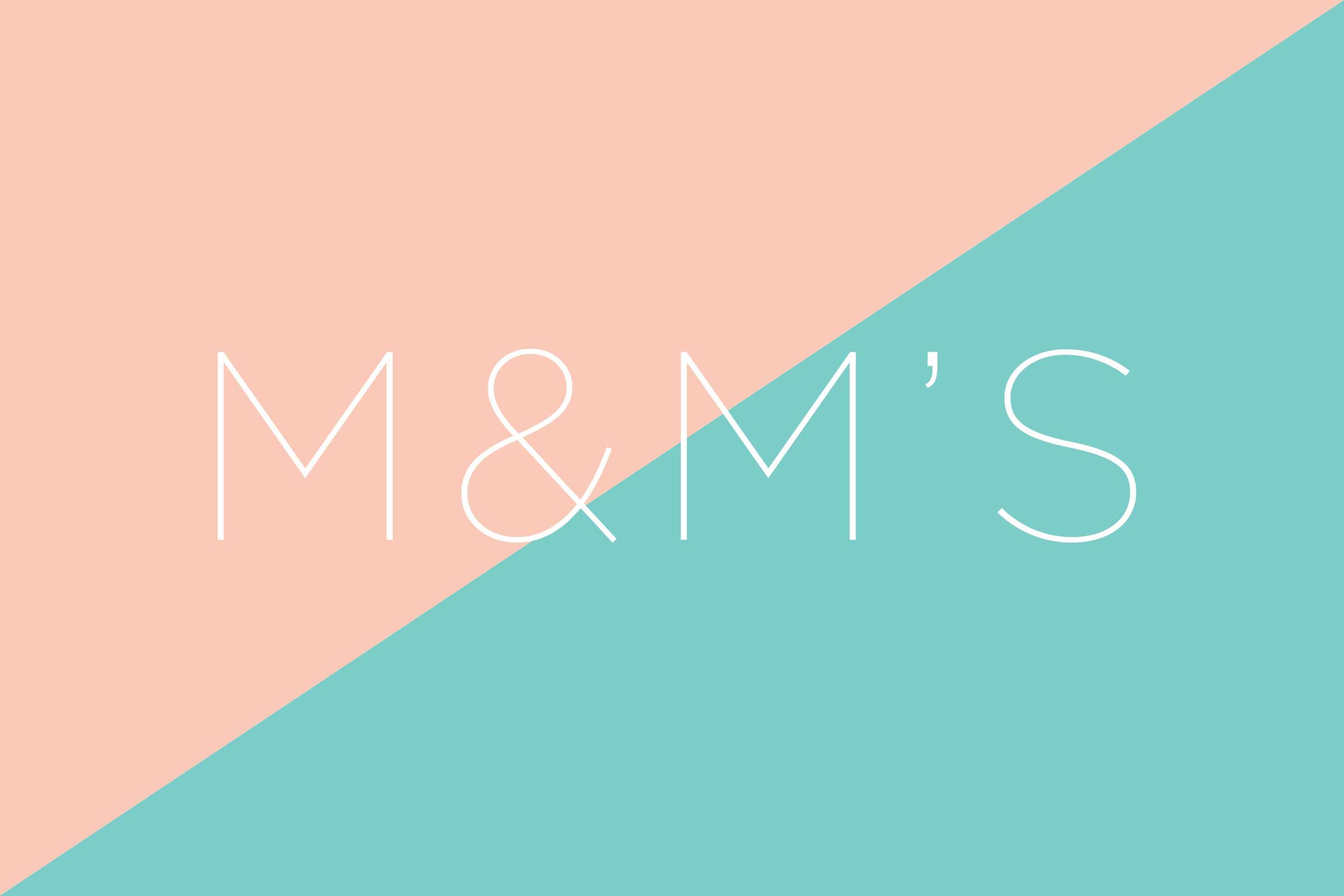