I Grew Up in a Privileged, Out-of-Touch Suburb—Here’s What Finally Opened My Eyes to Racial Injustice

Systemic racism won’t go away if we just ignore it. We all need to do our part.

In July, Mark and Patricia McCloskey, a White St. Louis couple, were charged for brandishing guns at peaceful Black Lives Matter protesters. They also recently spoke at the Republican National Convention about the dangers of crime in suburban neighborhoods. Many have condemned the McCloskeys’ actions. Many can’t believe people like the McCloskeys even exist. But I know who the McCloskeys are. I grew up with people just like them.

Growing up in the suburbs

I attended Cherry Creek High School in a suburb of Denver called Greenwood Village and grew up just a few minutes away. Like many suburbs, Greenwood Village is mostly White and mostly affluent. According to data from the most recent U.S. Census, 83.8 percent of its residents are White, and the median household income from 2014 to 2018 was over $127,000. That makes it an echo chamber for people who look the same, have the same experiences, and therefore think the same.

My parents taught me to be kind and accepting of everyone, regardless of their race. But there was a disconnect between hearing this and seeing the uniformity of the population around me, which was also not so accepting. I knew there were problems with the way people thought about race, gender, and sexual orientation in the area. In an economics class in high school, a teacher told us, completely seriously, that he thought the best way to prevent teen pregnancy would be to force young women to watch videos of childbirth. In the same class, a student said that if refugees wanted to come to America, they could swim across the ocean. Most people laughed, including the teacher.

I knew the things I heard were wrong, but I did not have the courage to address them. And I didn’t understand the extent of harm that could be caused by ingrained racism.

Seeing the systemic racism in our country

Ironically, it was not until I attended college in a remote and rural part of New Hampshire that I was finally exposed to people of all different races, socioeconomic backgrounds, and experiences. These people became my friends. When I heard their experiences with racism, it hurt me, though obviously not as much as it hurt them. I learned how difficult it was for friends to hear microaggressions like, “You’re so much more well-spoken than I thought you would be!” and “But where are you from originally?” I learned how my friends often felt tokenized in predominantly White social spaces like Greek houses.

Then, in my junior year, several students of color were the target of racist slurs written on their dorm-room doors and sent to their email accounts. I was shocked that this kind of thing still happened, especially at a university, but my friends were not surprised, just as they were not surprised in the spring of 2020, when George Floyd, Breonna Taylor, and so many others lost their lives. My friends’ lack of surprise at these racist incidents finally opened my eyes to how severe and pervasive these biases are.

While I had known racism existed for a long time, it wasn’t until then that I realized the problem was systemic and that it would inevitably affect people I loved. At that point, I had yet to take any tangible actions against systemic racism other than trying to be accepting and kind to everyone the way my parents had taught me. I had yet to educate myself on the history of racism in America outside of the limited version taught by the public school system. Halfway through college, I had yet to educate myself on how to be anti-racist. At that point, I realized that by not taking a stand, I was hurting people I loved.

Taking a stand against social injustice at home

After the coronavirus pandemic cut my senior year of college short last spring, I returned to the suburbs. Protests over police brutality erupted across the country, and I knew I couldn’t afford to be silent any longer. I signed petitions. I donated to organizations and bail funds that supported racial justice. I called and emailed my representatives and begged them to make our community a more equitable place. But the hardest thing I had to do was have some extremely difficult conversations with family members and friends about racism.

My family lived in a bubble; we always had. We told ourselves that we were accepting and kind to assuage any guilt we felt at living in a community that had been built on the backs of people of color but did not welcome them into its fold. I worried that my family members would react poorly to being told that we had been complicit in systemic racism. And sometimes, they did. But they were eventually willing to listen and to learn, because the information was coming from a person they cared about.

I talked to my family about why it was unfair for White people like them to judge the validity of violent protests when they’d never had to protest for their own rights. We talked about how the Aunt Jemima brand was a reminder of slavery and why it had to go. We talked about why family members sharing Martin Luther King Jr. quotes about peaceful protests on social media right now was problematic when they had never shared them before.

My parents and aunts and uncles and grandparents grew up in a different time than me. Many of these concepts are completely new to them. I had to be patient, even as I talked about things that made me emotional. And I made some mistakes in these conversations, like being accusatory or angry or just plain not listening to what the other person was saying. But I’m still glad that I talked to my family because having difficult conversations about race is one of the best ways to fight racism. Family members might not listen to something they read in the news, but they just might listen to something they hear from their daughter, brother, or cousin. They might stop supporting brands with racist messaging. They might rethink the importance of diversity in their hiring decisions at work. They might even change the way they vote on certain issues. In the long run, those individual minds changed will make the biggest difference.

Why having these conversations is so important 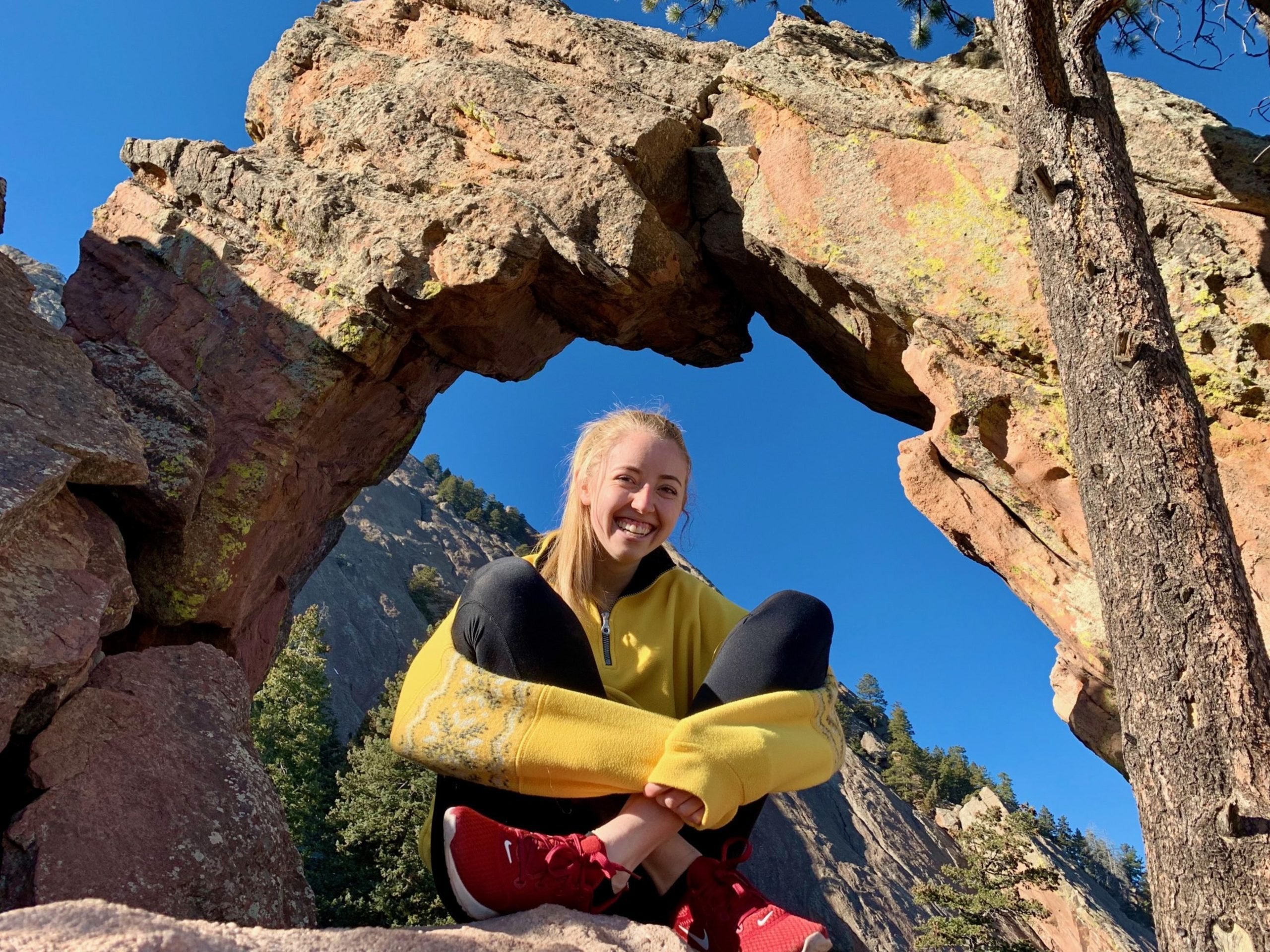 Courtesy Kylee SibiliaI became even more aware of the importance of these conversations in July when Greenwood Village made the decision to ignore systemic racism. Colorado made national headlines in June when it became the first state in the nation to end qualified immunity for police officers. Under SB-217, victims of police violence are now allowed to sue officers under state law. The passing of this law was considered a major victory against systemic racism. However, just weeks after the passing of SB-217, Greenwood Village city council members unanimously passed a resolution that said the city will never find its officers to have acted in bad faith. This means that Greenwood Village police officers will never be held financially liable for misconduct.

I was so proud of my state for passing SB-217 and finally taking a step toward real change. And I was blindsided and outraged when my suburb arrogantly found a way to work around that bill, proving that Greenwood Village has no understanding of what systemic racism is and why it has to be stopped. Greenwood Village is not unlike the suburb of Aurora, Colorado, located just 20 minutes away, where yet another young Black man, Elijah McClain, died as a result of an altercation with police just one year ago. People might argue that Greenwood Village’s workaround of SB-217 won’t matter in the long run. But I see the outrage over Elijah McClain’s death still outpouring from the communities around me, and I know that it does.

The Greenwood Village city council likely does not see the resolution to work around SB-217 as violent, the same way I did not see my failure to address hate speech in high school as violent. But sitting back—and allowing police officers to avoid the consequences of their actions while hundreds of Black Americans lose their lives—is violent. Saying nothing is violent. Inaction is violence when it leads to the deaths of others. Inaction, in turn, breeds a culture of accepting hate speech, and that can ultimately lead to accepting violence. Just look at Mark and Patricia McCloskey.

But Greenwood Village and Aurora and other suburbs like them don’t have to continue to be breeding grounds for hate and violence. Bills like SB-217, when they are not undermined, are the first step toward regulating a police force that is out of control. And studies have shown that reducing police presence in neighborhoods also reduces the rate of violent crime. From 1997 to 2016, the number of police officers per 100,000 residents dropped from 242 to 217. At the same time, the national violent crime rate dropped by 37 percent, according to USA Today.

Things are already changing, even in Greenwood Village. In August, a group of students from Cherry Creek High School organized a protest demanding that the city rescind the resolution protecting police officers from civil liability. I cannot imagine the students with whom I went to CCHS just a few short years ago doing the same thing. That means people are already learning and growing, and that is promising.

My Parents Are Racist—Here's How I Deal With It 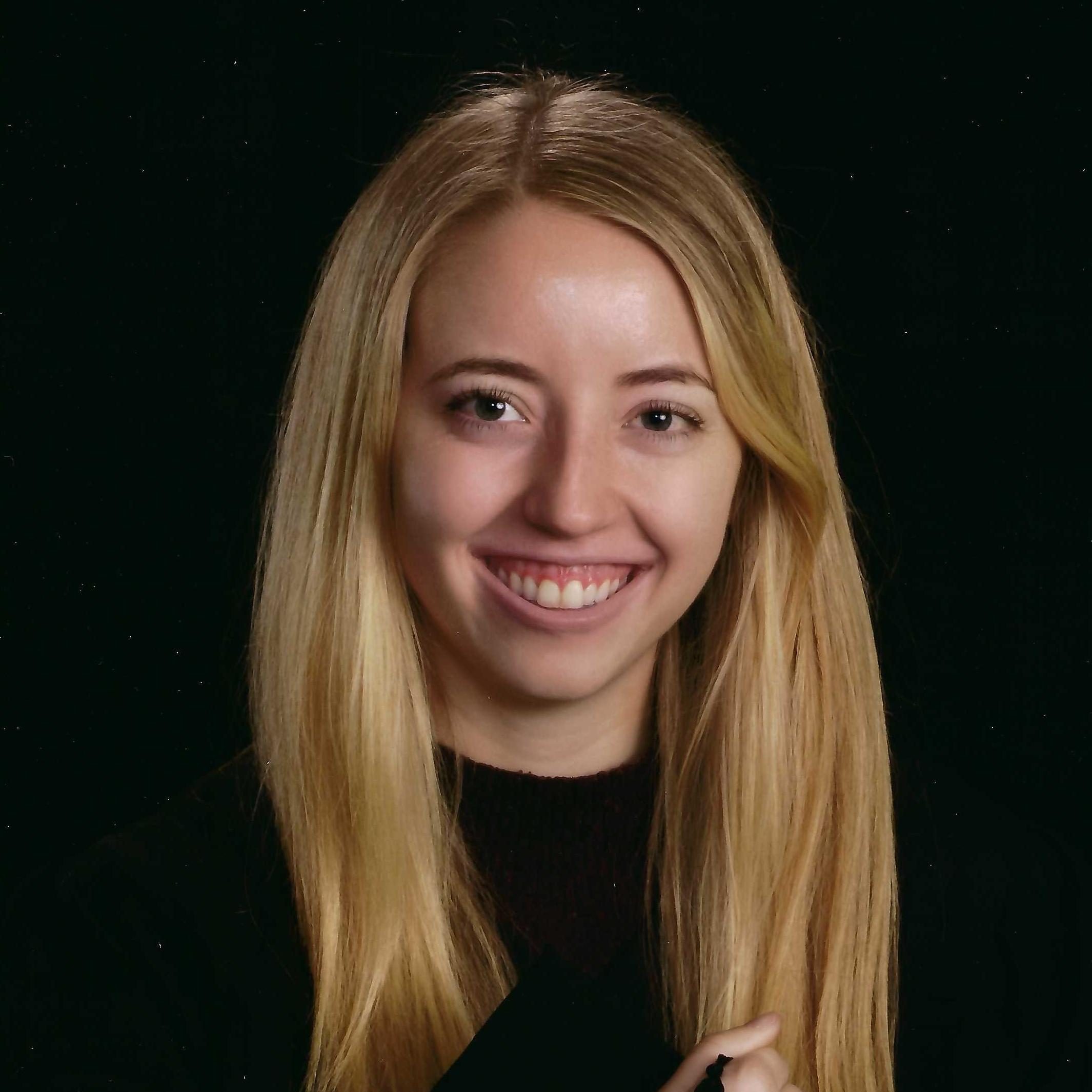