Kids ignorance isn't their fault—it's ours. And it's up to us to fix it.

It was the end of the school year and the final exam I’d given my 11th-grade English class was to write a persuasive essay. I’d been teaching high school for ten years and all of this was business as usual—that is until I got to one particular essay. One of my most astute students had written his final exam essay arguing that I shouldn’t have made his class read Martin Luther King Jr.’s “I Have a Dream” speech because it was “outdated” and “irrelevant” to him and his classmates.

His reasoning was that people learn through making connections to what they already know, and the injustices King outlined, and the progress he demanded, had no relevance to life in the affluent, largely White, suburban world that he (the student, who was also White) lived in. He went on to explain that he never saw anything he recognized as signs of racism or intolerance, and therefore learning about racism wasn’t important to him and was a waste of time. Despite the alarming subject, the essay itself was very well-written. This was a student who was very grade-conscious, so for him to stake his final exam on this argument spoke to how passionately he believed in it.

After I picked my jaw up off the floor, I realized that he was doing exactly what I had taught the class to do: use argumentative writing and persuasive techniques to advocate for what you believe in, and to fight against injustice. The fact that a student could fulfill these expectations successfully and yet at the same time so thoroughly miss the mark, cast an uncomfortable spotlight on my own shortcomings as a teacher. It was a transformative moment for me.

Racism becomes ingrained at a very young age and as I thought more about it, other examples from my time as a teacher began to come to mind. There was the time a White ninth-grader once complained to me, “Oh no, not another book about poor Black people in the south.” Or the way teachers, including myself sometimes, would discipline students of color more harshly or expect less of them or just play to stereotypes without even realizing it. That’s the insidiousness of structural racism, and we as well-meaning adults play right into it if we don’t explicitly teach White kids how to recognize things that the whole system has been engineered to keep them from seeing.

Their ignorance isn’t their fault, it’s our fault

It was a failure of me as a teacher but also a failure of school administration and of the community. If you’re White, and you live in an all-White neighborhood and attend an all-White school taught by all-White teachers, then it’s really easy to think racism is a thing of the past. (In fact, many people don’t realize their own innate racism until they are adults.) If White students aren’t having many interactions with people of other races, or even seeing people of other races except through the lens of the media, then, of course, they might think racism doesn’t exist, or that it exists, but is 100 percent someone else’s problem.

I knew I had to do better. There was a serious learning gap here because myself, and other White teachers like me, had been afraid to have frank conversations about structural racism. I came to recognize that school curricula often end the story of school segregation at Brown v. Board of Education, and rarely detail the subsequent laws and court cases that have made today’s schools as segregated as they were in the 1960s. That’s just one example of how students and teachers alike don’t always have a solid base of knowledge from which to start these discussions. (It’s not just the education system, racism in healthcare is a huge problem in America.)

Eliminating racism starts in the classroom

The semester was over and I couldn’t speak to that student about his essay, but it left a lasting impact on me. I spent the next decade of my career studying this issue—I’ve even written a book about how to teach affluent White kids about racism. This is what I wish I could have taught him then, and what I have dedicated my life to teaching White students now:

It’s not enough to not be racist, you need to be anti-racist 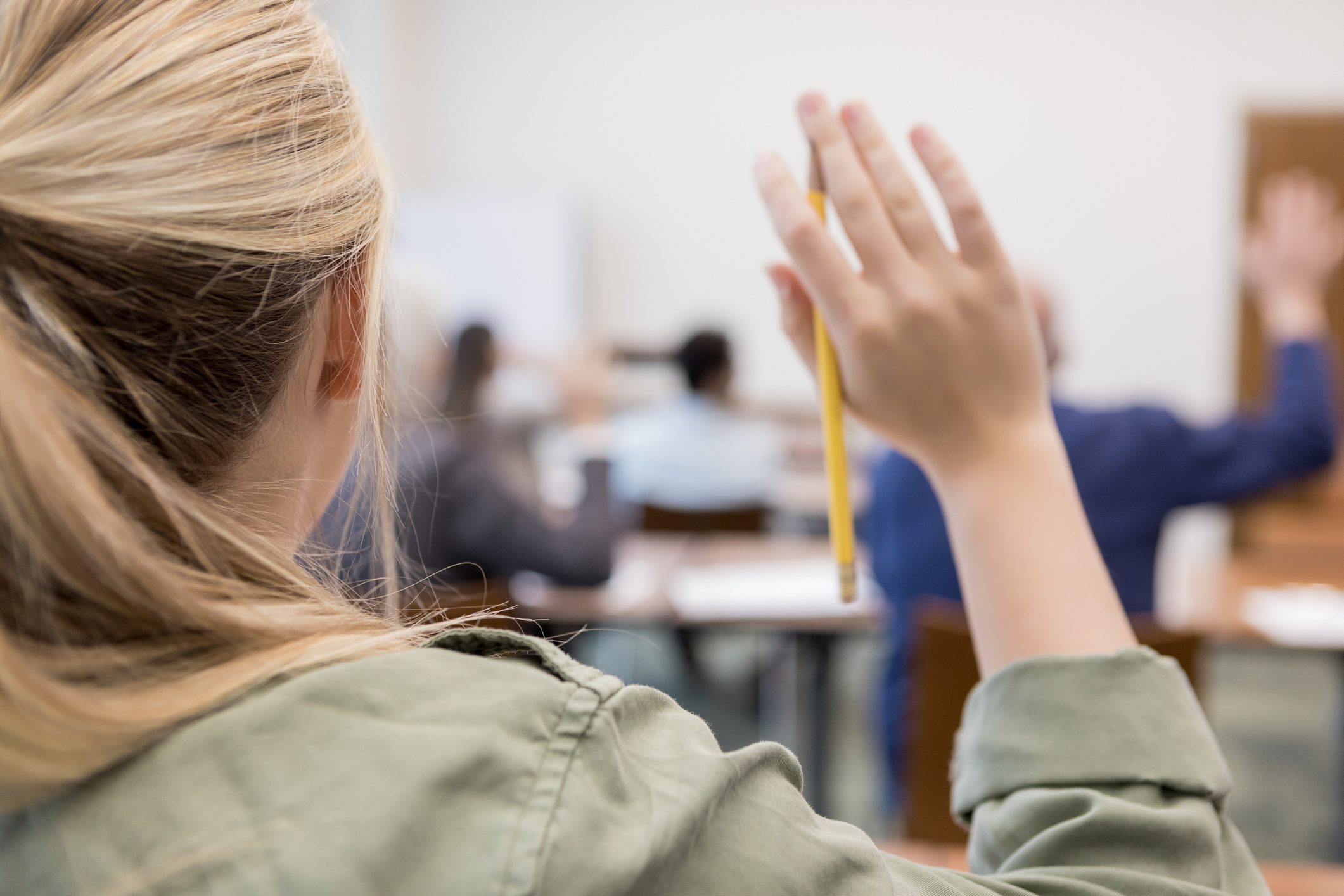 Too many White people think that by not talking about racism, it means it’s not happening, but ignoring it doesn’t make it go away. For instance, on the rare occasions when a really overt incident of racism happened in my school, like racist graffiti being found, many White students and teachers tended to see it as a one-off problem: one bad person doing a bad thing. However, for so many students of color, it fit into a larger pattern of daily oppression in their lives, and the only difference is this time the White people actually noticed it. This is why we really need to pay attention to, and invest in, multicultural and anti-racist education for White students and teachers. Not sure what you can do? Here’s what anti-racism means and what it means to be anti-racist.

No one at my school ever said “you can’t teach this” in regards to the anatomy of racism and how it affects people today. But no one ever told me that teaching it was a priority, either, or provided many resources for how to effectively engage students who felt this stuff was so foreign to them. Too often, schools also give White students no reason to care. There was no state exam or outside pressure from the community to have these discussions, as we were considered a “highly successful” school with high test scores and graduation rates. Few people saw any urgent reason to change anything beyond having occasional “awareness assemblies.” There are small groups of teachers who actively take up more serious anti-racism work, but we’re not truly held accountable as a school for doing it, and we should be.

Stop expecting people of color to carry the burden of change

For too long, the weight of anti-racist work and “justice initiatives” have focused on the students and faculty of color, but for real change to occur White people need to be doing the work. As a veteran African American educator at an elite private school explained to me, “People of color are not the ones who need this, it’s the 70 percent of the kids here who are White. They’re the ones who need to understand this all and start making changes.” 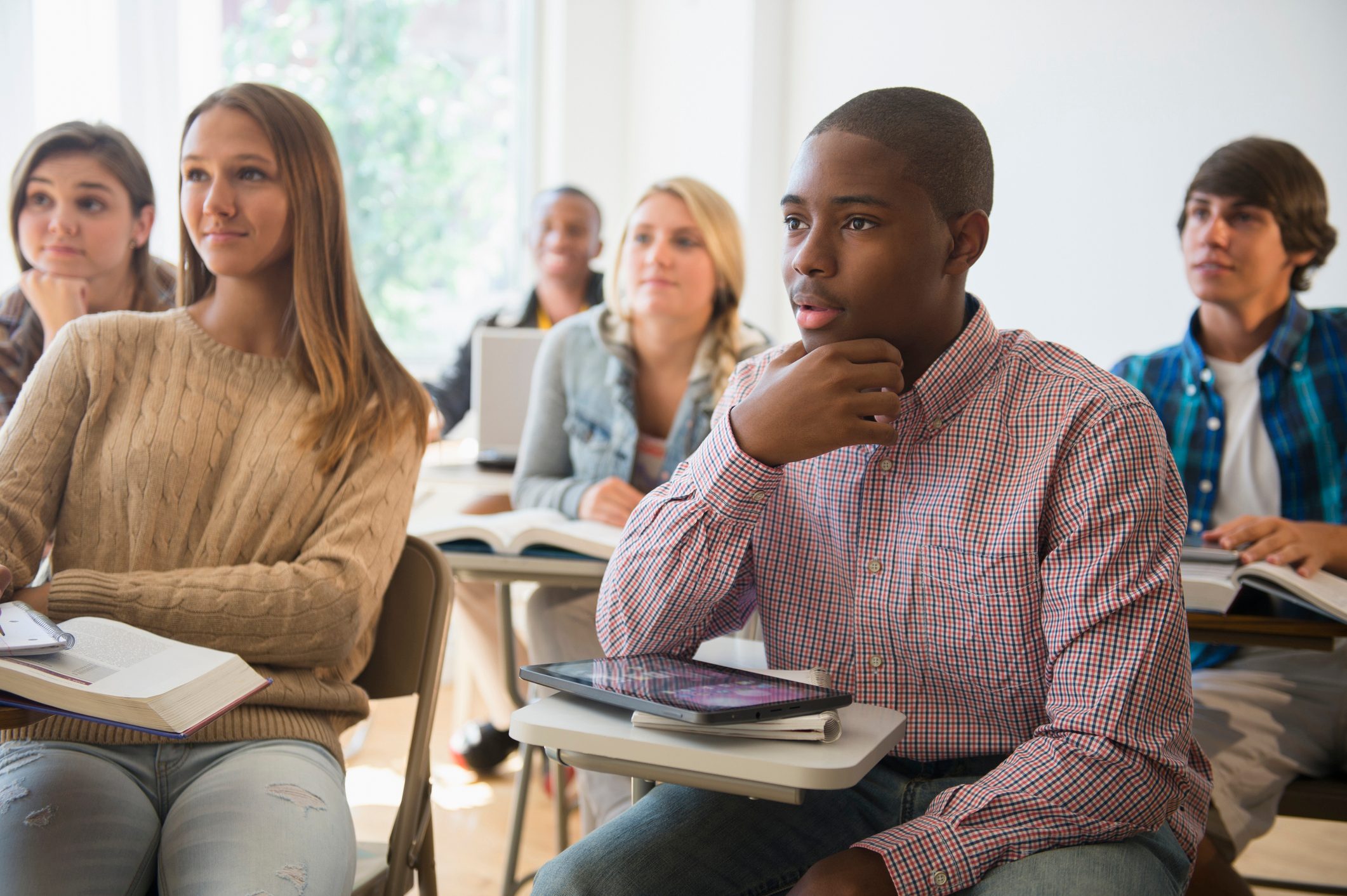 If we’re not careful in how we teach White kids about racism then we might get that ninth-grade response of “ugh, not another book about poor Black people in the South.” Whether or not we like the idea of “White fragility,” the truth is that it exists and must be acknowledged. If you push too hard and make them too uncomfortable they will often retreat or shut down. So I’ve found I have to start by creating a safe space for White kids to ask questions and make mistakes. The key is to get them, and myself, comfortable with being uncomfortable—while also making it a safe environment for the few students of color in class. It’s a challenge, but it’s necessary.

Assuming you can give them “on-ramps” to engage their interest, then reading narratives by people of color can help White students learn that some of the things they consider universal or just “normal” are particular only to the White experience. But my essay-writing student from the beginning was right about one thing: the only way they’ll start to really understand racism is to access their own experiences of being treated unjustly, even in small ways. Understanding those moments when they have not been privileged, even on a very limited level, can make White students become more open to accepting that White privilege, that unearned advantage, is indeed a real thing.

Recognize how racism harms everyone

Racism isn’t just a “person of color problem,” it’s an everyone problem. There are many ways in which structural racism harms White people as well, and students need to study historical and present-day examples of White people who willingly shed privilege in order to take on anti-racist roles. It’s not about becoming a “White savior,” it’s about learning to be an ally and an understanding friend while working together to take apart structural injustice and build something better. Start in your own sphere of influence with these 14 small ways you can fight racism every day.

It starts with teachers 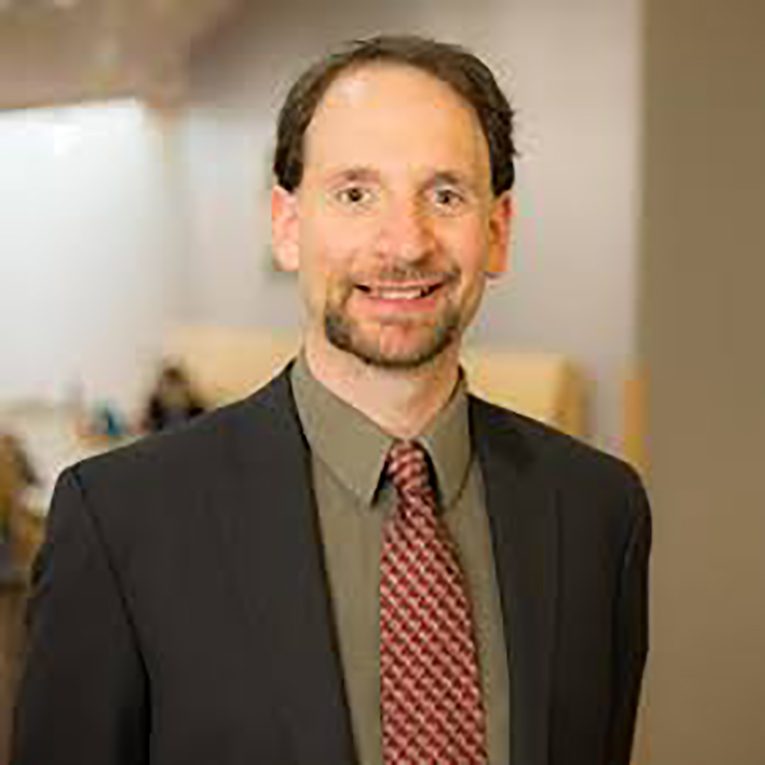 You can’t teach what you don’t know. White teachers specifically need to start by educating themselves about theories of privilege, structural racism, and implicit bias. If you’re White and this stuff feels new to you, do some readings in critical race theory, take some workshops or courses in active anti-racism, so you can develop your own understanding of these things. A good place to start is with these 15 essential books for understanding race relations in America.

I hope I haven’t made this sound simple, because it sure as hell isn’t. It’s been more than a decade since I read that fateful essay and I’m still constantly running up against things I didn’t know I didn’t know. Teaching myself as well as my students about racism is a lifelong process, and it’s worth every uncomfortable minute.

David Nurenberg, PhD, is an associate professor in the Graduate School of Education at Lesley University and a high school English teacher in Massachusetts. He is also the host of the podcast, “Ed Infinitum.” For more information on his work, check out his TEDx talk and his book “What Does Injustice Have to Do with Me? “

Editor’s note: The opinions here belong to the author and do not necessarily represent the views of Trusted Media Brands. To submit your own idea for an essay, email [email protected]

Why You Should Stop Saying I Don't See Color

I’ve Been on Over 145 Cruises—These Are My Favorites