What Is Inside a Black Hole?

These mysterious objects represent all that is unknown—but for the first time, scientists are getting a peek with the first-ever image of a black hole. Here's what they found. 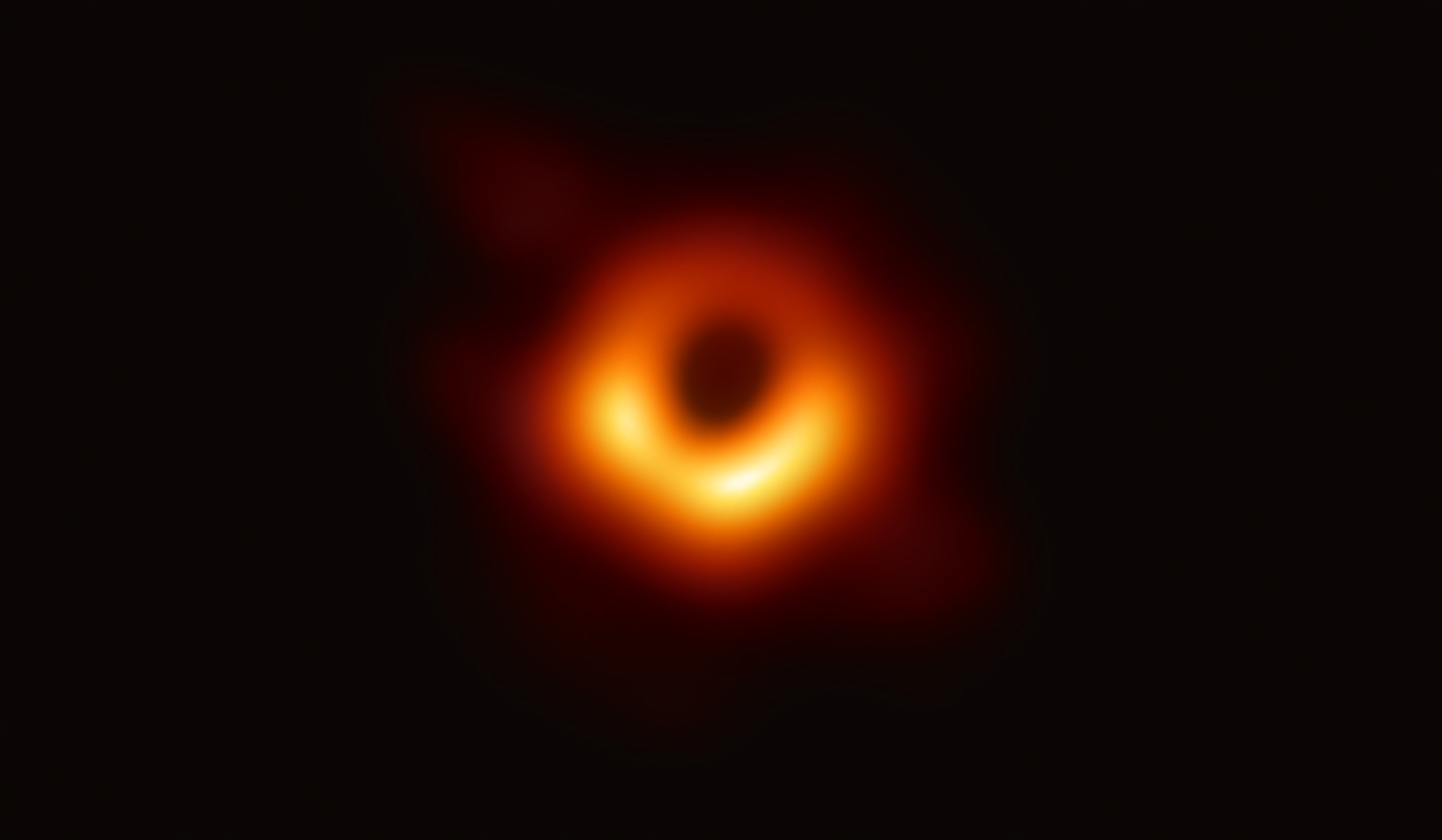 You know all those pictures of black holes you’ve seen online or in your high-school astronomy textbook? They’re all illustrations. Yep, they’re just fake representations of what scientists thought they looked like based on their calculations. Black holes were one of those science mysteries no one has figured out. That’s why the recent release of the first-ever actual image of a black hole, located in the M87 galaxy, is so important: It’s the first direct, observational evidence that black holes exist. “It’s simply inspiring to have a real picture of this amazing object that we’d previously ‘seen’ only in diagrams and simulations and equations,” says astrophysicist Benjamin Monreal, PhD, Agnar Pytte Associate Professor of Physics at Case Western Reserve University.

But that leads us to the next question: What is inside a black hole? To attempt to answer that, first, we need to explore some astronomy facts you never learned in school.

What is a black hole?

Although everyone knows the term, most of us (who aren’t astrophysicists) might not know exactly what is a black hole. “A black hole is an object so massive that its extreme gravity makes everything, even light, fall inward,” Monreal says. Still confused? Think of a bowling ball on a trampoline: It makes a big depression in the middle, so if you throw some marbles on it, they will fall down. Black holes warp the space and time around it (together called spacetime) the same way. “From a black hole, even the speed of light isn’t enough to escape,” Monreal says. “Space is so warped that the only direction is down.” That’s why they are “black,” or rather invisible: No light can escape for us to see them.

How is a black hole made?

OK, but exactly what is a black hole? “Black holes get their start when ordinary matter is squeezed into a small enough volume,” Monreal says. For example, when huge stars run out of fuel, they collapse in on themselves through gravity, creating a black hole. “The M87 black hole that we have this new picture of probably formed from huge clouds of hydrogen gas that collapsed,” Monreal says.

What is inside a black hole?

Although black holes themselves can’t be seen, scientists knew they were there because of the way other objects such as stars act around them; these objects in the safe zone don’t get pulled in but are still affected by its force. On the other hand, matter that goes past the point of no return, called the event horizon, can’t escape the black hole—picture it like going over a waterfall into an abyss.

But scientists are still trying to figure out what happens after the matter goes in; basically, what is inside a black hole. “Once the hydrogen [from the collapsed star] went in, the theory of gravity tells us it got squeezed into a ‘singularity’ at the center, and nobody knows what it’s really like there—although it’s certainly not hydrogen anymore,” Monreal says. So the interior of a black hole probably doesn’t look like you’d think it would from the movies. “Between the event horizon and the singularity there’s nothing but empty space, subjected to tremendously strong gravitational fields,” Monreal says.

What happens to the stuff that goes into the black hole is still up for debate. The phrase “black holes have no hair” describes the theory that the information thrown into black holes basically disappears to outside observers and can’t be measured. Famous physicist Stephen Hawking threw a wrench into this, suggesting that some mass could actually “leak” back out or be released by the black hole as it slowly dies—which may actually contradict the prevailing theory of gravity. Hawking was working on this idea up until his death last March, with his final paper on the topic published by his colleagues in December 2018.

What can the new photo tell us about what is inside a black hole?

The new M87 image, which is not exactly a photograph but rather a compilation of data from eight observatories around the world collectively called the Event Horizon Telescope, provides the first evidence to support—or contradict—black hole theories. “Astronomers who study galaxies have been hungry to know the masses and rotation rates of black holes, and they’ve come up with indirect methods for inferring those numbers—those methods now have a very precise reality check,” Monreal says. “Physicists who want better and better tests of Einstein’s theory of gravity—or who are looking for evidence for a breakdown of that theory—will want to see which theories were able to account for the details of this image.” In the image, the bright rings are the accretion disk, an orbiting mass of gasses right before the event horizon. The black space in the middle is the black hole’s “shadow;” remember, because there’s no light, we can’t see inside the hole itself. Even so, examining the measurements and the specifics of the image will give astrophysicists more information than ever before to help us understand how they work—making black holes no longer one of the most baffling mysteries of the universe.

This Is Why You Never See Mosquitoes at Disney World
If You See a Painted Purple Fence, This Is What It Means
What Those Symbols on the Dollar Bill Actually Mean