Love 'em or hate 'em, mustaches are having a moment. Here's everything you wanted to know about them — and an answer to the question: What is Movember? 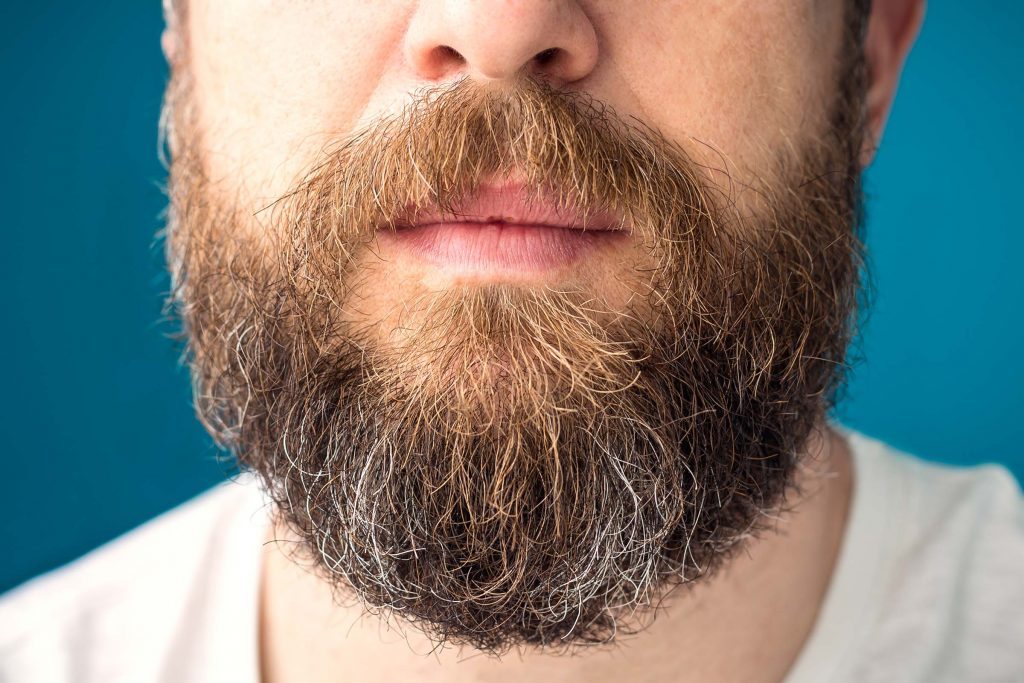 It’s autumn, so here come the mustaches! If you notice more and more men ceasing to shave their facial hair in November, don’t assume it’s out of laziness or part of some fall trend. “Movember” is a month-long campaign to raise money and awareness for men’s health issues, such as prostate cancer, testicular cancer, and mental health issues such as depression and suicide.

The idea for Movember was born in 2003 in Melbourne, Australia. In the first-ever Movember challenge, a group of 30 Aussie friends (self-proclaimed “Mo Bros”) challenged each other to grow out their mustaches for an entire month, simply to see if they could bring the style back to popularity. Surprised by their bold mustaches’ ability to spark conversation, the founders decided to attach the challenge to a worthy yet overlooked cause—men’s health—and The Movember Foundation was born.

Today, The Movember Project draws international participants from America, Europe, South Africa, Canada, New Zealand, China, and more. Since its humble beginning with only 30 entrants, there have been over 5.2 million Movember participants, and a whopping $710 million has been raised. Over the last 13 years, 1,200 men’s health projects have been funded with record-setting donations. Learn the best facial hair style for your face shape!

Movember still aims to generate conversation and increase awareness about prostate cancer (its original sponsorship partner), but today, the project is also focused on testicular cancer and mental health issues like depression and suicide prevention. Testicular cancer rates have doubled in the last 50 years, prostate cancer rates will do the same in the next 15, and 500,000 men take their own life each year. There is widespread stigma and silence surrounding these three health issues, but thanks to Movember, the state of crisis in which men’s health currently finds itself is being reversed.

To participate in Movember, simply grow out your facial hair every day during the month of November, start as many conversations about men’s health as you can, and raise money for the non-profit organization. Some challengers ask friends and family to donate a dollar every day they grow out their ‘stache, others take bids on what color to dye it, and many simply donate the money they would have spent on shaving materials that month. If you want to participate, yet can’t grow a ‘stache for whatever reason (your work doesn’t allow it, for example), check out the similar, yet more lenient program No-Shave November.)

The fundraising options are endless and can be wildly creative, but one thing is certain: Movember is an incredible way to break the silence and stigma surrounding men’s health on a global scale. To kick off and celebrate the start of Movember, here are 15 fascinating facts about mustaches. Plus, learn the surprising things your facial hair can reveal about your health.

Want more? Check out 13 things you didn’t know about mustaches. 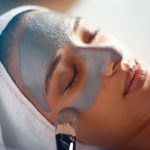 Here Are the Beauty Resolutions 17 Experts Are Making for 2017 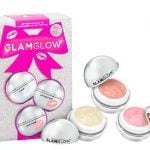