What to Do If Your Child Is the Victim of Cyberbullying 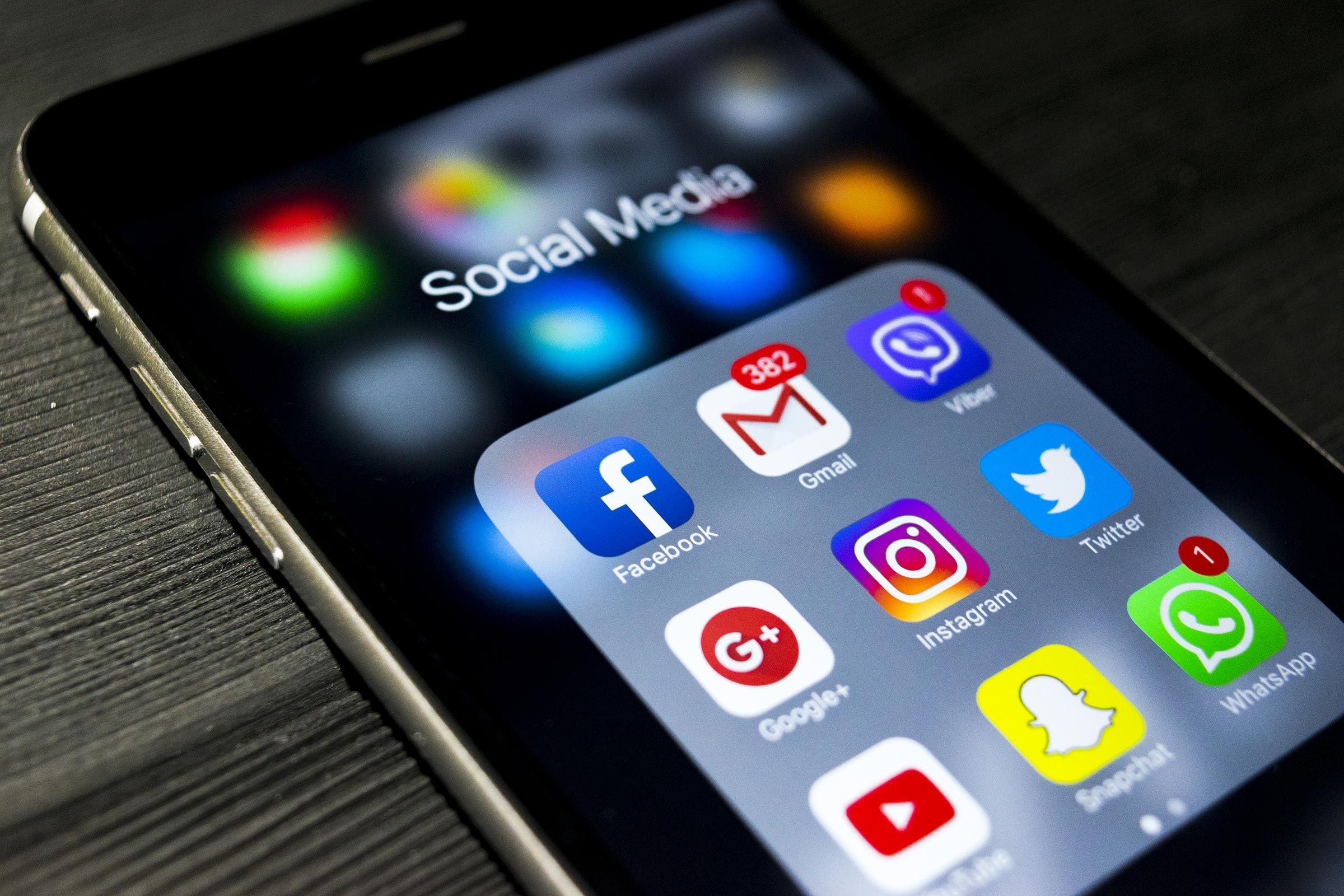 There are ways to keep your child safe.

Bullying is of course not new. Kids have been tormenting each other for time immemorial. For proof, look no further than Shakespeare’s Much Ado About Nothing, whose themes of jealousy, revenge, and romance resonate with most teens today. From April 26-28, READ, Weekly Reader’s literary magazine, is tackling the issue of cyberbullying with an inventive and engaging production of Shakespeare’s romantic comedy. (Weekly Reader is a sister company of Reader’s Digest. Get full details on this social media theater production below. ) Taking place entirely on Facebook, the performance will highlight the emotions and situations confronting today’s teens.

Of course, bullying has evolved from Shakespeare’s time. Cyberbullying is particularly pernicious because it allows the bully to follow your child home, even into his or her bedroom. Often, the victim feels there’s nowhere to hide from the harassment. While parents should be the one place children can go for comfort and help when bad things happen, on or offline, many kids avoid telling their parents about bullying for fear that involving them will make the situation worse. Here are some guidelines for parents to help their children cope with bullying:

Listen to your child. Encourage her to talk about life at school, other kids, her bus ride, and bullying incidents. Listening is more important than talking.


Do not blame your child. Reassure him that it is not his fault that he’s been bullied. Tell him you are on his side.

Do not threaten to take away your child’s computer or phone. Doing this will only discourage your child from talking to you.

Ask your child what he’d like to happen next. But don’t make any guarantees of specific actions. Focus on positive outcomes rather than merely commiserating with your child.

Do not minimize what happened. The emotional pain of bullying can be severe. Take your child’s feelings seriously.

Call your child’s teacher/school to let them know what happened. Other adults need to be aware of what is going on, and watch out for future incidents.

Tell your child not to respond to cyberbullying threats or comments online. But do not delete them. Print them out, as they are proof that your child was bullied.

If your child receives threats of physical violence or if the bullying escalates, call the police.

(This boy was excluded because he was black–this was the reaction of his friends.)

Much Ado About Nothing: A social media theater production

From April 26-28, the Weekly Reader literary magazine READ is putting on a groundbreaking performance of Shakespeare’s romantic comedy Much Ado About Nothing. The entire performance will take place on Facebook. Beginning at 4 p.m. (EST) and running over the course of three days, the action will unfold as characters update their Facebook feeds. Audience members also will have the chance to interact with the performers by commenting on their wall posts. This unique production is produced by READ and The Ophelia Project, a non-profit which works to support youth and adults “affected by relational and other non-physical forms of aggression.” The play is being staged to highlight Much Ado’s all-too-contemporary themes, especially how rumor, innuendo, and vicious lies can wreak havoc on young people’s lives. Learn more about the performance, and view a teaser video for the play, at the Weekly Reader web site.