What’s the Difference Between Gelato and Ice Cream?

Do you prefer gelato or ice cream? When it comes to frozen treats, they're certainly not all created equal.

Before learning the difference between gelato and ice cream, let’s first find out: What is gelato? Gelato surfaced during the Renaissance when alchemist Cosimo Ruggieri created the first gelato flavor, the fior di latte, at the court of the Medici family in Florence. The Sicilian Francesco Procopio Cutò made gelato available to the public when he opened Café Le Procope in Paris in 1686. Traditional flavors of gelato include custard, vanilla, chocolate, strawberry, hazelnut, pistachio, lemon, raspberry, and peach. More modern flavors have developed, including pineapple, tiramisu, banana, mango, yogurt, stracciatella, zabajone, and amarena.

According to Morano, not all gelato is created equal, however: “In this day and age where artisanal ice cream is everywhere, high-quality ingredients don’t always separate gelato from American ice cream by definition.”

What is ice cream?

Though its history spans worldwide and over centuries, ice cream has become an American dessert staple. In fact, 9 percent of American cow’s milk production is dedicated to serving up this frozen treat. But is “gelato” vs “ice cream” just a pair of different names for the same treat? We certainly know different countries like to call the same food different things—just check out these funny British names for well-known foods.

But no—ice cream and gelato are similar, but they’re far from the same dessert. So what’s the difference between gelato and ice cream?

There are four major differences between Italian gelato and American ice cream, according to Morgan Morano, the CEO and founder of Morano Gelato Inc., a small New England-based company that produces authentic Italian gelato. The first big difference between gelato and ice cream is the gelato ingredients. So what are the primary gelato ingredients, and how do they differ from ice cream’s? “Gelato…is typically made from milk, cream, and a few yolks depending on which flavor is being produced,” Morano says. Sicilian-style gelato ingredients include water, cream, some milk, and a few yolks. American ice cream, however, is generally equal parts heavy cream, whole milk, and a lot of egg yolks.”

Another major difference is that gelato is much lower in butterfat than American ice cream. While ice cream has a butterfat content of 14 to 25 percent, gelato fat content ranges from 4 to 9 percent.

The second difference between gelato and ice cream is that gelato is denser than American ice cream. While ice cream can have 50 percent or more air churned into it, gelato has 20 to 30 percent. The air content is also behind the surprising reason Ben & Jerry’s is so good.

The third difference between gelato and ice cream is that gelato is served 10 to 15 degrees warmer than American ice cream. “The warmer temperature reinforces the creamy texture of the gelato and the bold flavors, as they more quickly melt in your mouth,” says Morano.

As for gelato vs ice cream preparation, there is a stark difference between gelato and ice cream equipment. “Gelato is produced in what is typically called a ‘laboratory’ that contains a pasteurizer, batch freezer specific for gelato making, and an immersion blender,” says Morano. Gelato makers use a discontinuous batch freezer at -12°, before putting it out on display. On the other hand, ice cream is produced using continuous freezers, typically conveyed through a freezer tunnel at -40°. To give it a longer shelf life, the product is then held in a cold room until it reaches -18°C.

Curious about your other favorite frozen treats like these? “Sorbet is typically dairy-free and consists of fruit, sugar, and water,” says Morano. “Sherbet is mostly water with a little bit of dairy or butterfat; so, very close to a sorbet but with the addition of a bit of dairy to help smooth it out and give it a creamier finish.” Read on for a more detailed explanation of the difference between sorbet vs sherbet.

Where can you buy gelato?

Nope, gelato is not an elusive delicacy that you can only get in little Italian shops. You can probably find some delicious gelato in a grocery store nearby. One of the most popular gelato brands is Talenti; they don’t make regular ice cream, but they produce gelato that consumers can’t get enough of. Get a taste of some of their scrumptious flavors, such as Caramel Cookie Crunch and Chocolate Peanut Butter Cup. The well-known ice cream producer Breyers also has gelato, which you can likely find at any major grocer. And everyone’s favorite grocery hub, Trader Joe’s, carries gelato too! Time to stop rambling about “what is gelato”; go ahead and try some! Or feed your brain with these other little things you’ve always wondered about. 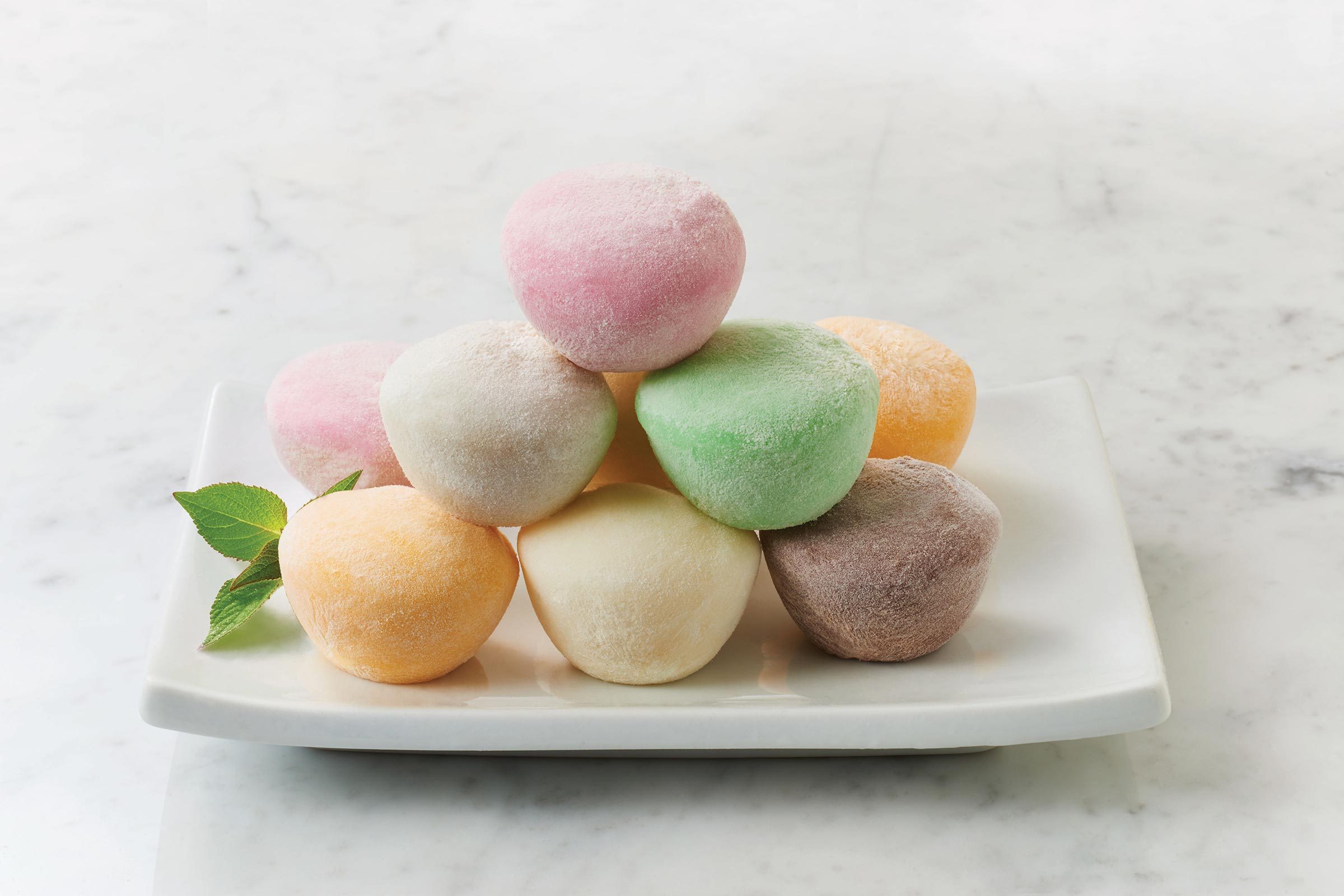 Ice Cream Customs Around the World 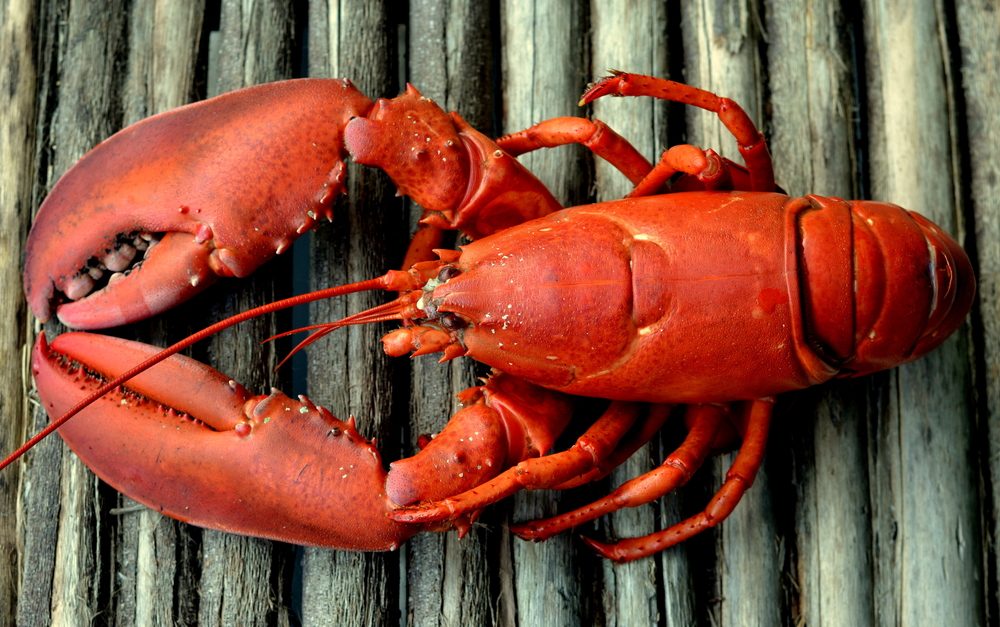 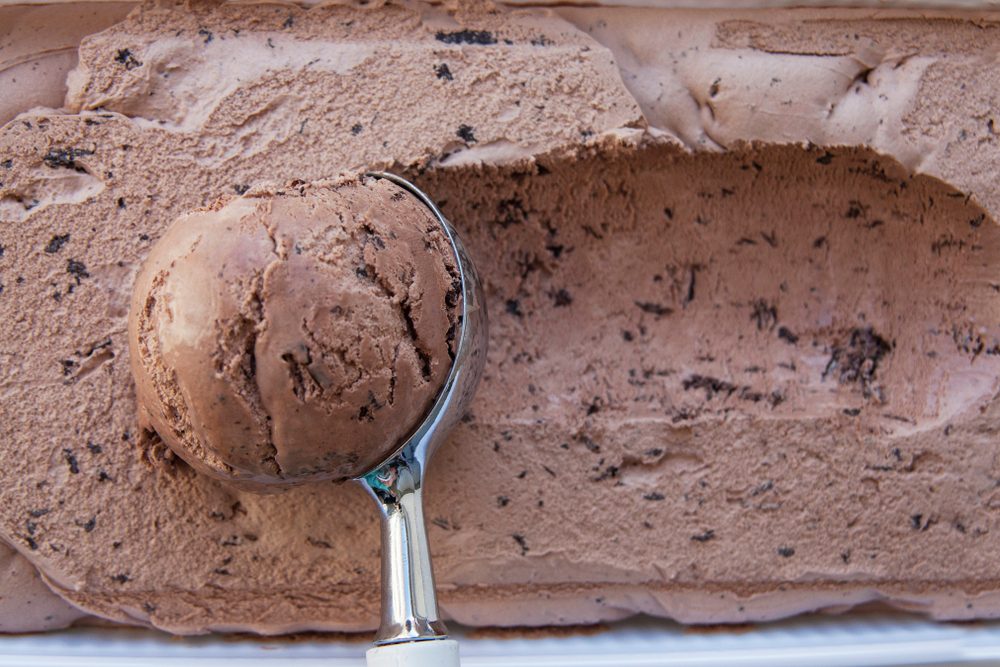 Here’s Why You Shouldn’t Use Salt on Concrete
Is Your Freezer Set to the Right Temp?
How to Ripen Avocados in Just 2 Minutes