2021 Winter Solstice: What to Know Before It Arrives

If you've wondered, "When is the winter solstice?" recently, don't worry—we've got your answer. Here's when it is in 2021, plus other key solstice facts to know.

What to know about the 2021 winter solstice

When is the winter solstice?

In 2021, the winter solstice is happening on Tuesday, December 21 at 10:59 EST in the Northern Hemisphere. Yep, it only lasts a brief moment, not a whole day as many believe!

What is the winter solstice?

The winter solstice is the day we have our shortest day and our longest night. Typically, it falls on December 21 or December 22 (only a few days before Christmas) in the Northern Hemisphere and on June 20 or June 21 in the Southern Hemisphere.

Facts about the winter solstice 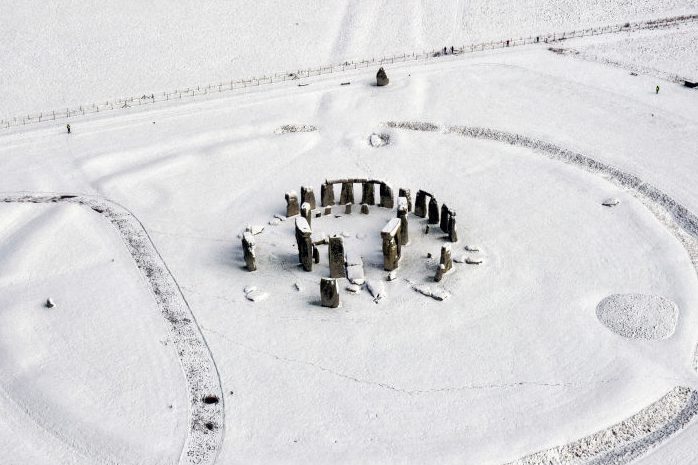 Now that you know the ins and outs of the winter solstice, here are some fun facts you may not know about it.

Next, bookmark these winter quotes to share in celebration of the solstice.

The Best Winter Destination in Every State

25 Rare, Vintage Photos of What Winter Used to Look Like

13 Small Towns That Are Even More Enchanting in the Winter

Kelly Kuehn
Kelly Kuehn is an assistant editor for Reader’s Digest covering entertainment, trivia, and history. When she’s not writing you can find her watching the latest and greatest movies, listening to a true crime podcast (or two), blasting ‘90s music, and hiking with her dog, Ryker, throughout New England.