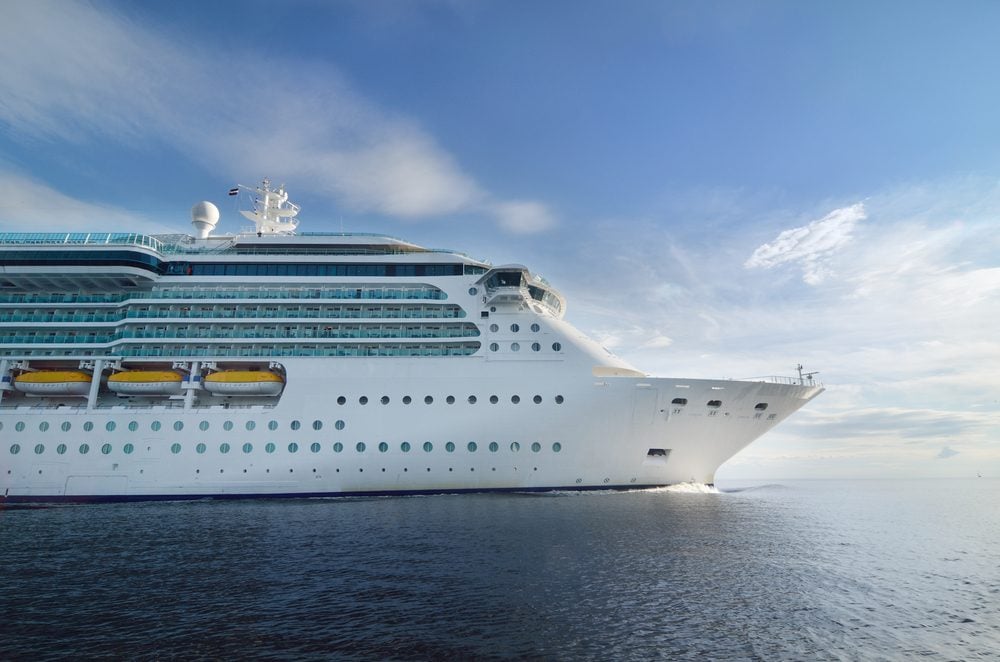 It's harder to keep anything white clean, but there's a good reason why ships gravitate toward this paint color.

If you’re lucky enough to hop onto a cruise-liner for a vacation, you’re probably not thinking twice about the color of the ship. But now that it’s at your attention, you might be racking your brain to think of a non-white cruise ship. Forget what you think you know about cruise misconceptions and colors.

Colorful ships actually do exist, according to Allan E. Jordan, a cruise ship historian who was also the historian at the U.S. Merchant Marine Academy Museum. In fact, historically speaking, great ocean liners had dark hulls. “This was in part due to the fact that they burned coal for their fuel and the combination of loading coal onto the ships, and the exhaust was dirty, and the dark hulls helped hide that,” Jordan says. People also experimented with green hulls in the 1930s and red hulls in the 1980s.

So why are most cruise ships today white? It mostly has to do with temperature. White cruise ships became popular because designers thought it would keep the ship cooler in warmer climates, according to Jordan. It’s the same argument for why most commercial airplanes are white, too. Other reports add that cruise ships are white simply because they look clean, shiny, and expensive, attracting more customers.

Over time, however, Jordan says cruise lines are distinguishing their ships with a greater variety of colors. “Norwegian Cruise Line almost 20 years ago started the idea of looking at the ships as a giant canvas, and they added what is called hull art, colorful designs including in recent years works by established artists including Peter Max and Wayland,” Jordan says. Other cruise lines today, including Royal Caribbean International and the new Virgin Voyages, are experimenting with blue and gray paint colors, according to Jordan. Now that it’s no secret why cruise ships are usually white, read up on these other secrets cruise lines won’t tell you. 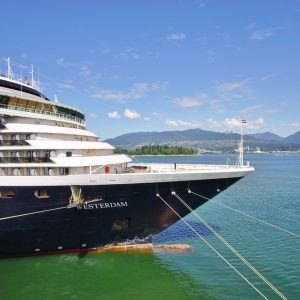 What I Got Wrong About Cruises 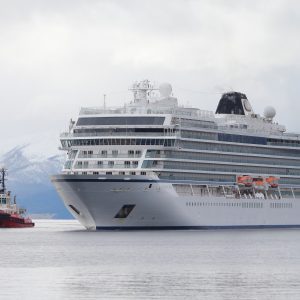 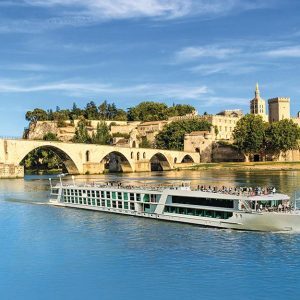 The Secret Cruise You Need to Know About