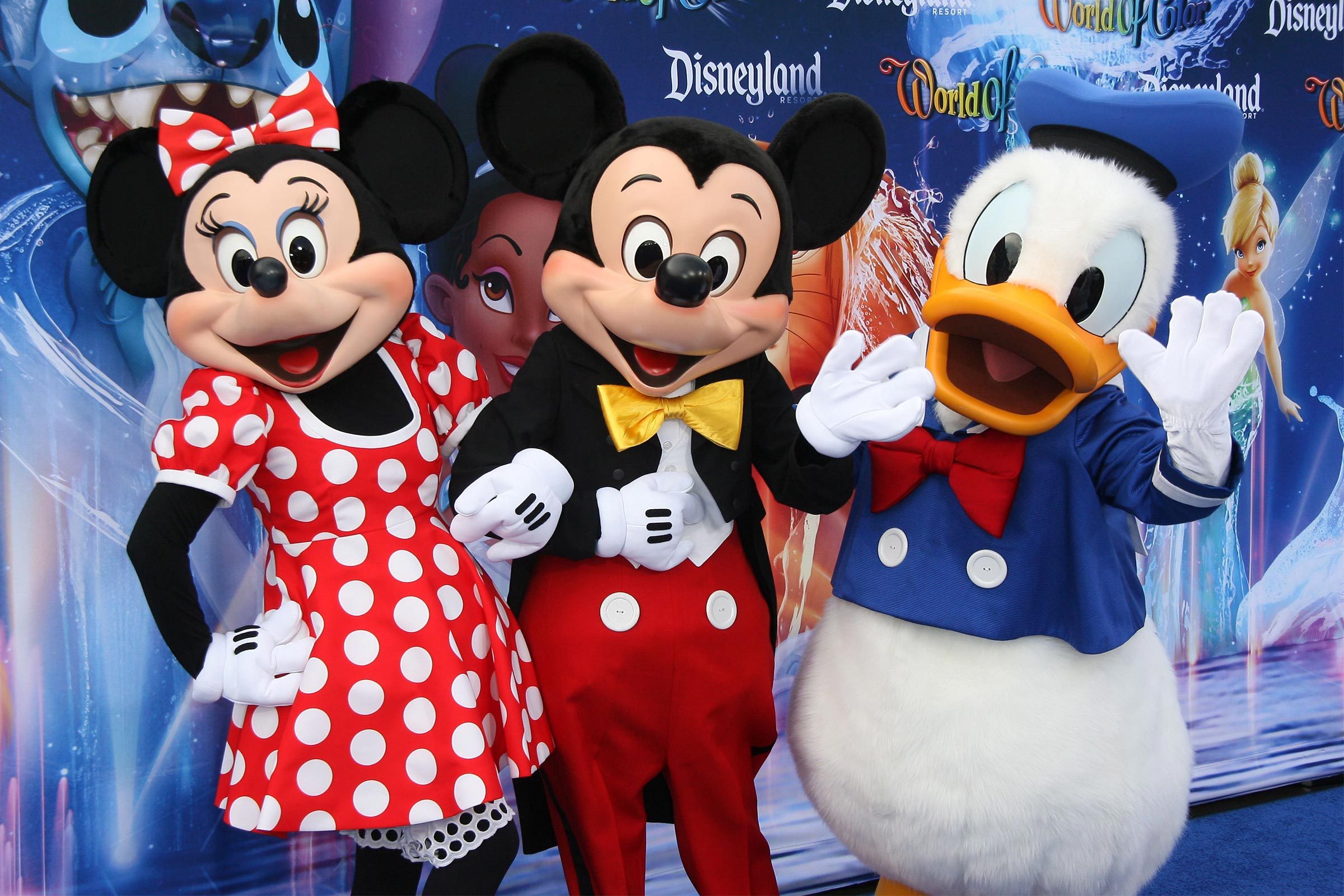 It's very possible this little-known rule could get you kicked out of a Disney park—or even banned!

If you’ve ever been to any of the Disney Parks, you’ve obviously seen little children running around dressed as princesses, princes, or any of their favorite characters. In fact, it’s highly encouraged by the parks, and you can even purchase a Disney makeover for your kids in the park complete with authentic costumes, hairstyles, and makeup by the pros. But as the kids get older, they are less likely to be dressed up, and once they hit the age of 14, you won’t spot a single one of them in costume.

It isn’t because they’re “too cool for school”; it’s actually completely against the rules. According to the official Disney Park rule-book, any guest aged 14 or older may be refused admittance to the park if they are wearing costumes or masks. Admittedly, there are exceptions for certain occasions such as Mickey’s Not-So-Scary Halloween Party, or other after-hours events, but invitations and instructions for those events will give specific dispensation of the rule. And the employees have to obey a dress code too; find out what it is.

How do they define “costume”? That’s a bit harder to pin down. Masks are only appropriate if they are necessary medically for your stay at the park, but wigs, tutus, and, of course, the iconic mouse ears are fully acceptable under the Disney-approved dress code.

The purpose of this rule is two-fold. One, your face can’t be covered, and you can’t be carrying anything resembling a real weapon. This is obviously a safety issue and this rule still applies during the “exception events”—even your villainous props must not resemble a real weapon, so choose your cosplay wisely.

The second reason realistic costumes are banned during normal park hours is to ensure that any interactions park guests have with cast members remain genuine and on brand. If there were 20 adults running around dressed like Cinderella, some of the guests in costume may get one confused with Disney’s official princess, ruining the illusion for children and allowing someone appearing to be an official Disney employee to go off brand with messaging, experience, or by breaking one of the 15 Disney etiquette rules all Disney employees must follow.

So does that mean that you can’t truly get into the spirit of your favorite Disney character the next time you head to one of the parks? Not exactly! Devoted Disney fan Leslie Kay began a trend that many of her fellow Disney lovers began to pick up on as they entered the parks: DisneyBounding. DisneyBounding is a way for adults to experience the magic of the parks “in costume” without breaking the official Disney rules. In essence, DisneyBounding is dressing up in a non-costume outfit inspired by your favorite character. The interpretation could include the color scheme, Disney-merchandised accessories, and/or unique traits of the characters’ more famous looks.  So maybe you can’t dress up in Princess Belle’s iconic yellow dress, but you could wear a yellow dress with rose or teacup-themed jewelry. Try to be creative with your look the next time you head to one of the parks, but be sure to abide by these 11 etiquette rules all guests have to follow while you’re there! 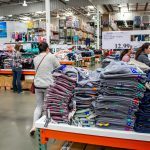 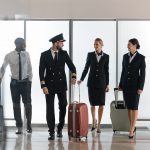