Here’s Why Your Dog’s Paws Smell Like Corn Chips

No, you’re not imagining it—your dog might actually smell like Fritos! Find out what causes this bizarre phenomenon and whether you should be concerned.

Dogs have a knack for getting dirty. No matter how often you break out the grooming supplies, dog shampoo, and nail clippers, Fido will get messy again in a matter of minutes. But dirt and mud aren’t the only concerns. Have you ever found yourself wondering, “Why does my dog smell like corn chips?” If so, you’re not alone. In fact, the scent is so common, it’s even been given an adorable moniker: Frito feet.

In most cases, Frito feet are perfectly harmless. And no, it doesn’t necessarily mean you need an expert course on how to groom your dog…though you’re probably not going to be thrilled by what causes this phenomenon either. “The scent is caused by two different types of bacteria,” says Brian Bourquin, DVM, founder and chief medical officer of Boston Veterinary Clinic. “One is called proteus, and the other is pseudomonas, which is kind of like a yeast. The bacteria can frequent the foot, and when mixed with saliva from licking their paws, which adds moisture, it provides a great little odor trap.”

Here’s everything you need to know about Frito feet, including when you should contact your vet. When you’re up to speed, learn about the other less pleasant doggy smells and what might be causing them.

As mentioned, the smell is caused by two bacteria: proteus and pseudomonas. These bacteria are normal and are picked up as your dog walks around throughout the day. “We have what’s called commensal bacteria, which lives on our skin and is supposed to be there,” says Dr. Bourquin. Proteus and pseudomonas fall into that category. Translation: In and of themselves, these bacteria are not dangerous—to your dog or to you.

Another reason for the smell is that the environment on your dog’s feet allows ample opportunity for these bacteria to multiply and become smelly. “There are crevices and hairs, and so there’s a lot of stuff to hold the odor in,” says Dr. Bourquin. That means some breeds—in particular, fluffy dogs with more fur on their feet—are more prone to this problem than others. Dogs who love to lick their feet can also exacerbate the issue by adding bacteria-fueling moisture to the area.

However, Frito feet can occur on any dog and are usually completely harmless. Consider it an extension of your dog’s natural B.O.—one that just so happens to smell like corn chips.

When do I need to see a vet?

Sometimes, the reason your dog smells like corn chips is more concerning. A severely smelly paw could be caused by an injury that has become infected. “If you have a dog whose feet never smelled and suddenly they start smelling, then that’s a change in normal flora,” says Dr. Bourquin. In other words, it’s time to head to the vet to get it checked out. Other indications of infection include redness, swelling, itching, and limping, as well as these signs your dog might be in pain.

The paw area could also become smelly due to increased licking, which is another issue you’ll want to run by your vet. Intense licking can be caused by a range of issues including allergies, cuts, scratches, ticks, rocks, infection, and other irritants. In that case, your vet can help you identify the cause of your dog’s issue and make sure it’s treated properly.

How do I treat Frito feet?

The easiest way to keep that corn chip smell at bay is by keeping your dog’s paws clean. To do that, wash them regularly, especially after walking outdoors. Dr. Bourquin recommends soaking your pup’s feet in water or using a doggy shampoo designed to combat bacteria, such as the Warren London Paw Sani-Scrub or GNC Ultra Anti-Bacterial and Anti-Fungal Dog Shampoo. If intense licking or an underlying health issue is what’s causing your dog’s issue, then you’ll want to work with your vet on a treatment plan.

Again, in most cases, Frito feet are nothing to worry about. They’re just another one of the unexpected joys of owning a dog, and there’s no reason a pup with corn chip feet can’t jump on the couch or sleep on the bed with everyone else. But when it comes to your pet’s health, it’s always better to be safe than sorry. If the smell concerns you, you should talk to your vet.

Why Do Dogs Eat Dirt? 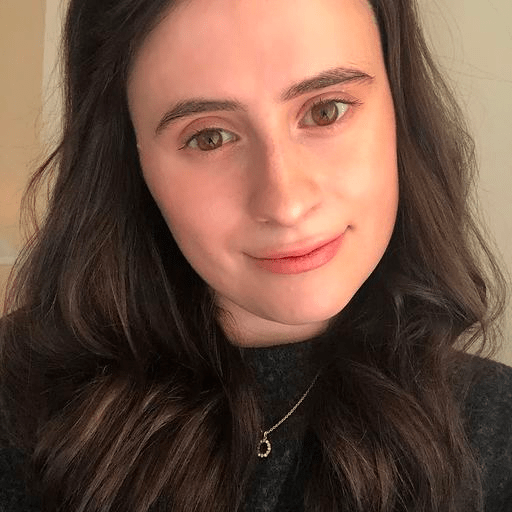 Juliana LaBianca
Juliana is a lifestyle writer for RD.com covering home, holidays, fashion, and beauty. She is based in New York City and spends most of her time trying new yoga classes and rearranging her tiny apartment.
Now Trending
Are Purple M&M’s Being Added to Your Favorite Chocolate?
Can Dogs Eat Hot Dogs?
Over 30,000 5-Star Reviews Say the Mudbuster Makes Cleaning Dog Paws Easy