Why I Stopped Complaining About Quarantine—And You Should Too

Staying at home provided me with a golden opportunity to embrace mindfulness and gratitude.

On Friday, March 13, my six-year-old son came home with a giant packet of worksheets in his backpack. Then I got the dreaded email: School would be closed for at least the next two weeks. The COVID-19 quarantine had begun. My initial reaction, after several days of uncertainty and anxiety over whether schools would close, was a relief. At least now I would know he was home safe. I spent the weekend burrowing in my home like the groundhogs in my backyard, setting up a classroom on my dining room table, gathering pencils and crayons and paper. I thought I wouldn’t have a problem staying sane during quarantine.

As the first day of what was termed “distance learning” began, I realized I was in over my head. I only have one child to teach. He has hearing loss and wears hearing aids. So he gets special services from a teacher of the deaf, a speech therapist, an occupational therapist, and a physical therapist, in addition to his mainstream class. Then there was his music class, art class, computer education, the library, and physical education. I became ten teachers at once, and the work began piling up.

The reality also set in that my family wouldn’t be able to have our weekly dinner at my parents’ house or see my mother-in-law. My son also wouldn’t be able to get together with his friends or cousins or play spring soccer. The familiar guilt over having an only child started resurfacing: Would my husband and I be enough company for him? How would he do without anyone his own age to play with?

A perfect storm of pessimism

Plus, although my job as a freelance writer allows me flexibility, the school day that I normally had to myself to work was now taken up with a school day at home. This meant going from one job as a teacher in the morning to another as a writer in the late afternoon. Many days didn’t slow down until bedtime, and then it was right back at it upon waking the next morning. This was the new normal, and it was intense.

Even with all the privileges—jobs that could be safely continued from home, a big enough house with a backyard, food on the table—the situation felt overwhelming. Support systems, gone. Friends and family, gone (virtual visits only). Grocery trips without a two-hour-long decontamination process, gone. So many negatives, it was hard to see the positive.

And to be honest, I’m not usually a glass-half-full sort of person anyway. Gratitude has often been hard for me to find. I’m a perfectionist who too often thinks about what I’m missing. My husband, the complete opposite, always encourages me to appreciate life in all its imperfection. He is happy with what he has, while I too often focus on what I don’t. So you’d think the quarantine would throw me even further down a spiral of negativity. 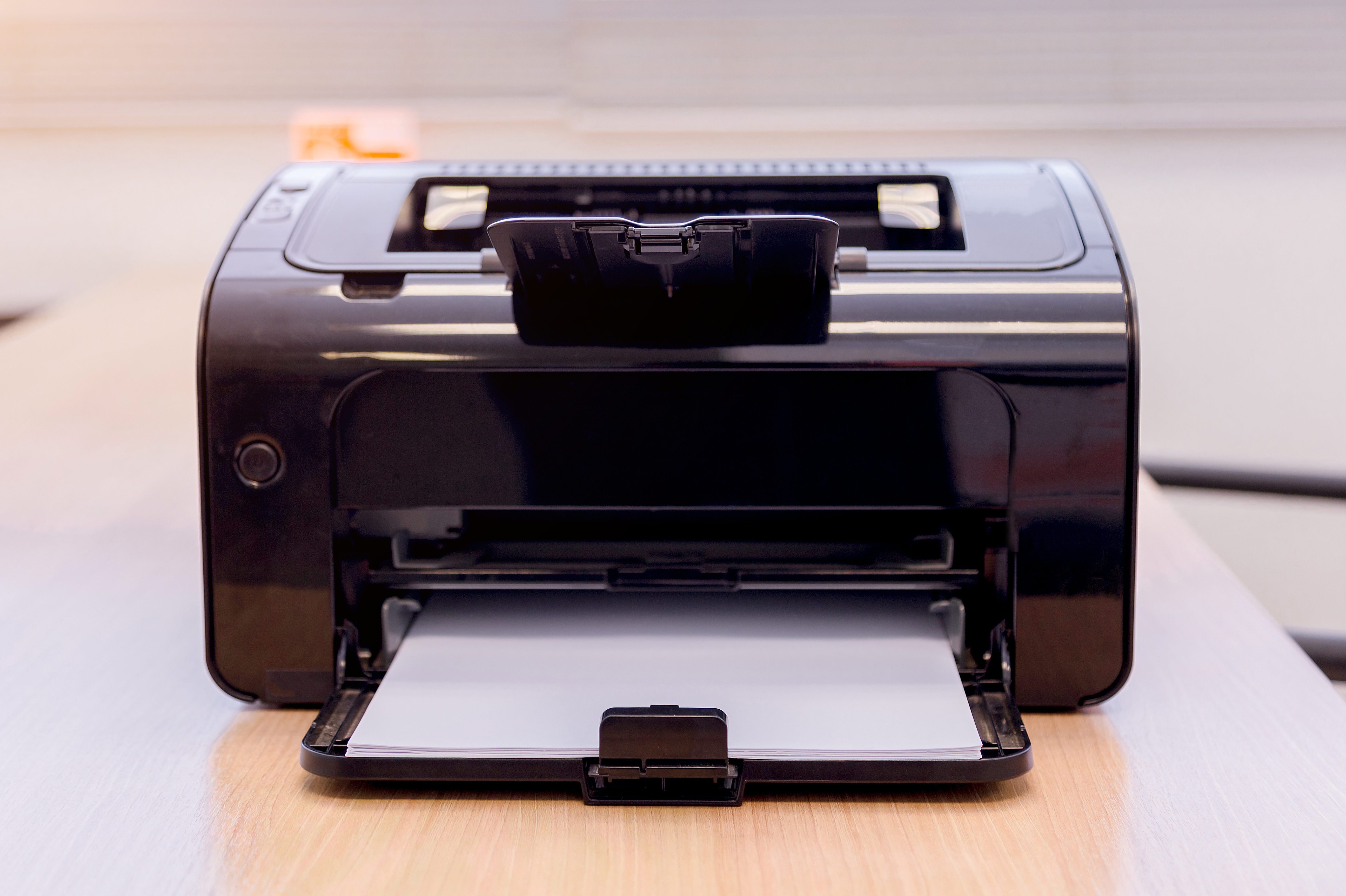 It did, at first. There were tears and major adjustments and the stress of a disrupted routine, a disrupted life. But one day while trying to print all the class worksheets we needed for the day, I found myself yelling at my printer in front of my son. “Why won’t this stupid thing print?” I screamed, barely holding in my rage and trying not to curse—not that “stupid” is much better. My son came up to me quietly, saying, “Calm down, Mommy. Maybe if you don’t yell at the printer, it will work. You need to have patience.”

He was right. I needed patience—patience with this whole situation. I stopped myself, realizing this is not the behavior I wanted my son to see. He was also right that I needed to calm down. Just like I tell him to do, I took a few deep breaths and walked away from the offending printer. Later that day when we were outside, I tried to maintain the sense of calm I had tenuously achieved. Once I blocked out all the anxiety over the virus, school, and my work—I found the afternoon peaceful and pleasant. I played frisbee with my son, simply enjoying each other’s company while the birds chirped. It was an everyday moment I’ll never take for granted again.

From then on, things got a little easier. I started to give myself, and everyone else, some grace. We are all doing the best we can right now, and there is literally nothing more we can do. I stopped holding myself to my perfectionist standards with every little thing because they were truly impossible to keep to.

With that grace, I shifted my focus. Getting every school worksheet done correctly is not important. Neither is cleaning the house. And, short of getting fired, neither is my work. Spending time with my family, and staying healthy emotionally and physically, became my main concerns. We took walks. We danced our hearts out during the Disney Family Sing-Along. We got up early and tip-toed into our backyard with binoculars to bird watch. Who knows, birding may be the new quarantine hobby we’re never giving up.

Living in the moment

By focusing on each other, I also realized, perhaps for the first time in my life, I was completely present. The future was one big question mark, so it was impossible to even imagine anything beyond the next couple of weeks. Normally someone who worries about every upcoming situation, not knowing what was to come was actually freeing for me. There were no more schedules to adhere to, no more busy weekends filled with soccer games and birthday parties, or weekdays filled with deadlines and after-school activities. There was nothing but the here and now.

Allowing myself to be present, I became mindful in a way I was never able to be before, noticing every sound of nature, every blossom that popped up as spring started to emerge. Every small moment I was able to spend with my son that I might have previously taken for granted became cherished. Not that he still sometimes didn’t drive me crazy—no one can parent 24/7 and not have frustration. But I have found more contentment to balance the craziness, and I’ve discovered an appreciation for the extra time we have together. Weekends became filled with cooking, gardening, board games, and family movie nights. We also began baking our way through the quarantine. The world slowed down, and we slowed down with it. 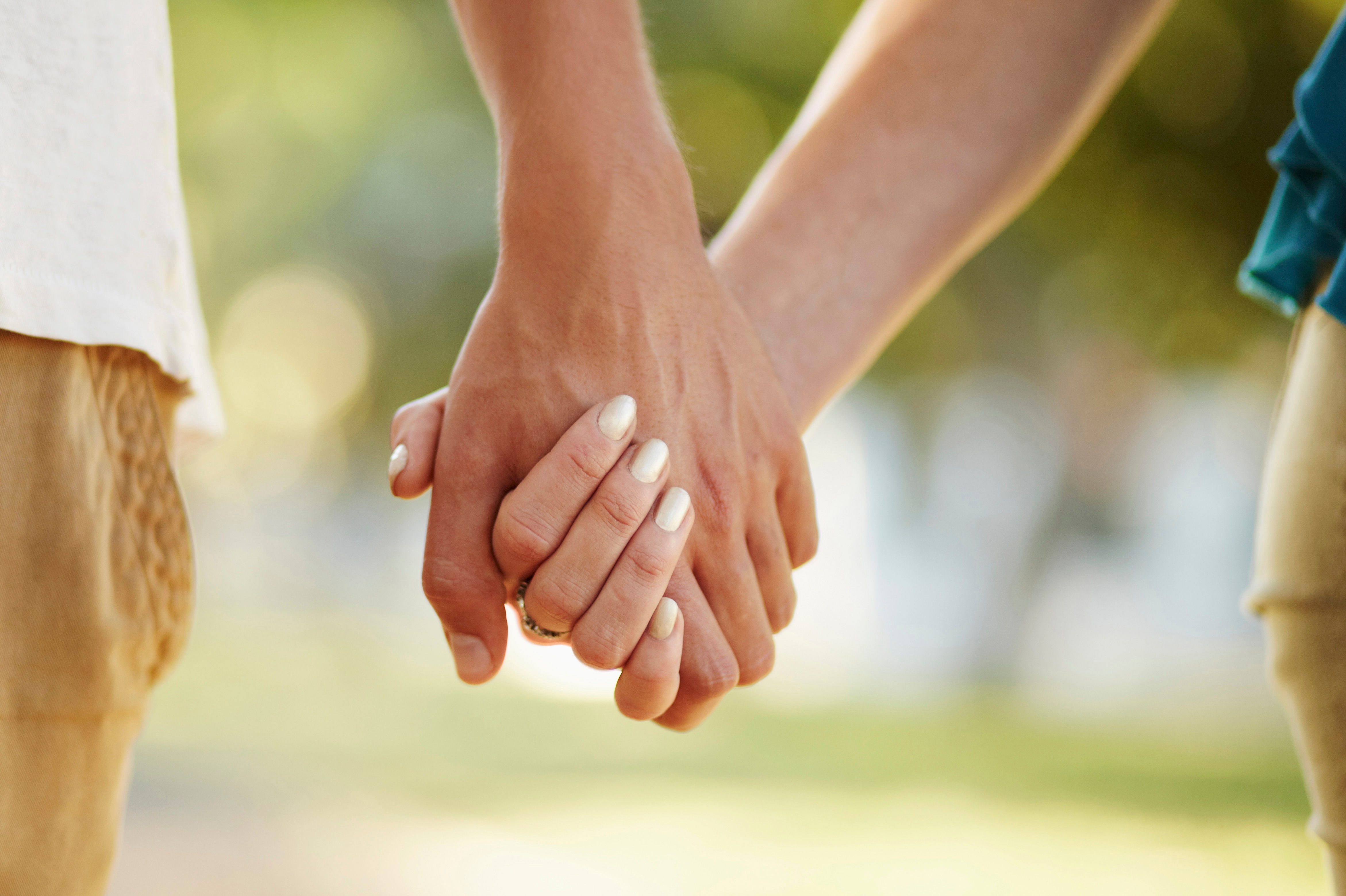 Yuri Arcurs/Getty ImagesThe mindful attitude I began to cultivate led me to something else that my normally cynical self had previously scoffed at, gratitude. I became very aware that not everyone was experiencing the same situation. Some people were sick or even dying, or risking their lives for their job. Some people were losing their jobs or did not have the benefit of a safe home full of food. In this horrible, global pandemic, we’re the lucky ones. Yes, I was separated from the rest of my friends and family. But instead of being “stuck at home” I switched to looking at it as being “safe at home” with the two people in the world I loved most. This new perspective made me more aware than I’d ever been of the extreme appreciation I have for my life—and for life in general. Taking time to reflect on this is one of the things you should do for yourself during self-quarantine.

No one wants to be quarantined, and certainly, no one likes the reason. This is difficult, and all emotions are valid and should be acknowledged. But what I realized is that, like most adversities in life, it’s not just what is happening but how one responds to it that affects one’s perception of the event. Surprisingly, I found myself able to stop looking at what I didn’t have or wasn’t able to do—get my nails done, spend a lazy afternoon in Target, celebrate Easter with family, enjoy the normal end-of-school-year activities—and to start looking at what I did have and what I was able to do. This is a special season that will not last forever. Let’s choose to make the most of it. After all, family time is one of the 12 wonderful things that will never get canceled.

How Coronavirus Differs From Other Epidemics

15 Best Gifts for Board Game Lovers

Photos of Nature Rebounding During COVID-19

10 Clever Ways People Are Celebrating Birthdays Under Quarantine
My Grandfather Left the Structure of His Old House to Rot in a Field. Here’s Why I’ll Never Tear it Down.