Wendy Suzuki, PhD,Updated: Apr. 15, 2016
From Originally told onstage at The Moth and adapted for RD

I discovered the three little words that broke through my father’s dementia. 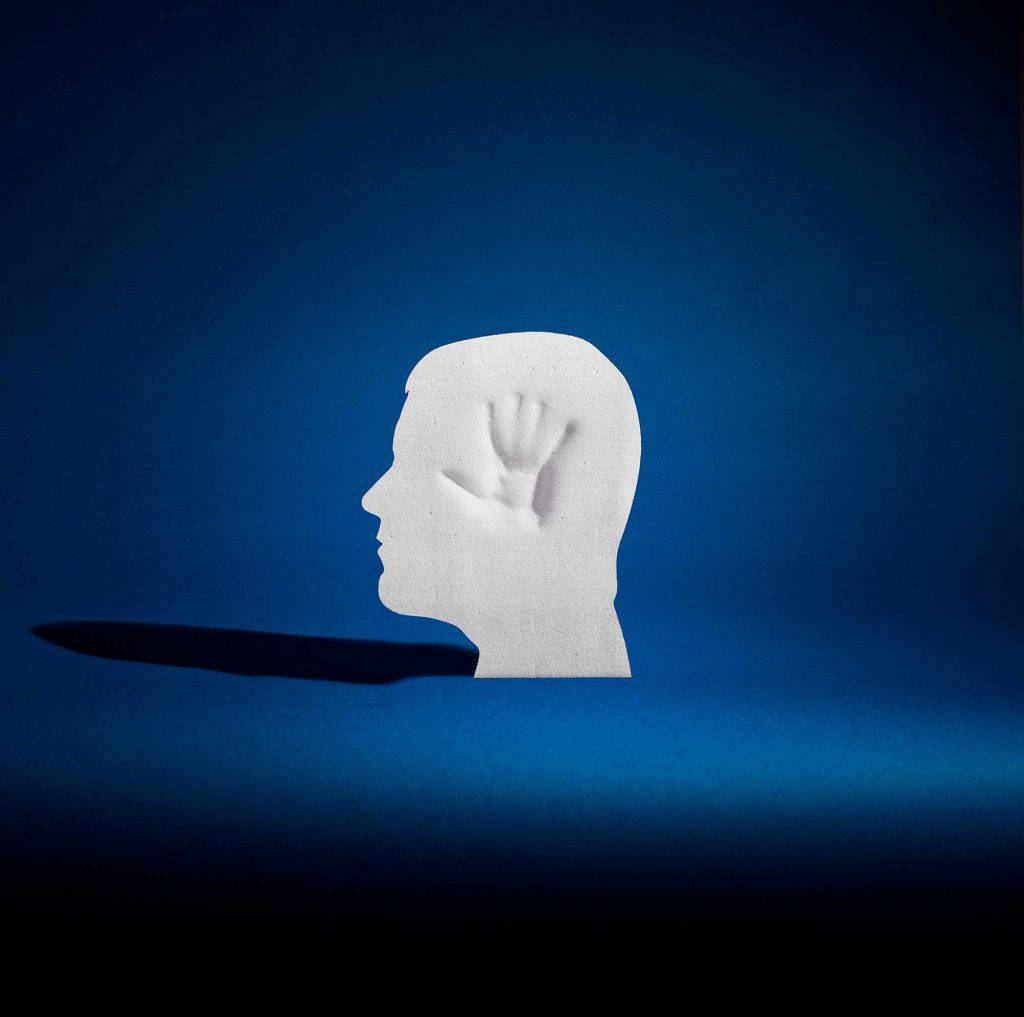 Russ and Reyn for Reader's Digest

Long before I ever wanted to be a neuroscientist, I wanted to be a Broadway star. But despite my early showbiz dreams, I quickly and easily fell into a life of total science geekdom, and I followed those scientific aspirations to the University of California, Berkeley, my family’s alma mater.

While there was never any question that my parents loved me, the fact was, we never said “I love you.”

Now, you have to understand, I come from a very serious Japanese American family. We are always pleasant and very polite but never overly affectionate. You can think of us as a Japanese American version of Downton Abbey, without the accent, the servants, or the real estate. That’s us. So when the time came, Mom and Dad packed me up in the car and drove me there, and again, Downton Abbey: We didn’t hug. We just waved goodbye.

Soon after arriving at the university, I found the perfect outlet for my science geekiness: a class called The Brain and Its Potential, taught by Professor Marian Diamond. On the first day of class, she slowly opened the lid of the hatbox she had brought and very carefully pulled out a real human brain, the first one I had ever seen.

She told us that what she was holding in her hands was the most complex structure known to humankind; it defined our personalities and creativity and allowed us to go from laughing to crying from one second to the next. She said that one of the most amazing things about the brain is that it can change in response to the environment, a trait called brain plasticity.

It was at that moment I realized I wanted to be a neuroscientist.

For my career in neuroscience, I studied a form of everyday brain plasticity: long-term memory. I became an expert in the anatomy, physiology, and function of the brain areas important for long-term memory, fascinated with how a single experience could live on in our brains for 60, 70, or even 80 years.

But one day after I had started my own research lab at New York University, a particularly poignant newspaper article about the bond between a father and son made me realize that despite the fact that I was a memory expert, I spent very little time thinking about the personal aspects of memory—that is, how precious our memories are and how they define us.

Sometime after I read that article, my mother called to tell me that Dad wasn’t feeling well. Not only that, she said he couldn’t remember how to drive to the 7-Eleven where he had bought his morning coffee for the past 30 years.

Now, that was scary. I jumped into action and called my colleagues at Stanford University to find him the best neurologist I could. Dad got better, but his memory didn’t recover.

Me, I just felt guilty. What good was being an expert on memory if I couldn’t do one little thing to help my father get his memory back?

As I had gotten older, my relationship with my parents had grown closer, and I would call them every Sunday to chat. But after my dad’s memory problem developed, I knew I wanted to start to shift our relationship in a new direction.

While there was never any question that my parents loved my brother and me, the fact was, we never said “I love you” to each other as adults. I decided that I wanted to start saying those words to my parents. But because we had never said it before, I couldn’t just start saying it to them out of the blue. I would have to ask permission.

I was feeling uncomfortable about making this call, but I realized it wasn’t because of the awkwardness of making the request. It was because I was afraid they might say no.

But there was only one way to know their answer, so one Sunday, I gathered up all my courage and called. My theme that night was Keep it light. I said, “How you doing? Here’s my week. How was your week?” And sometime during the conversation, I said, “Hey, Mom. You know, we never say ‘I love you.’ What do you think about the idea of starting to say that when we talk to each other?”

There was a long silence on the phone, and my stomach went all the way up to my throat. Then she said, “I think that’s a great idea.” Thank goodness she said yes! I said to myself. But keeping with my theme, I said, “That’s great!” and we continued our conversation.

Then the tension started rising again. It’s one thing to agree to say “I love you,” but it’s another thing to actually say it.

Then it was Dad’s turn. I knew because I made it through with Mom, Dad would be easy. So I asked my dad. He said yes. We said our awkward “I love you”s, and the night of the Big Ask was over.

I was triumphant, but as soon as I got off the phone, I broke down in tears. Not only had I said “I love you” to my parents for the first time as an adult, I realized that night, I had changed the culture of our family. Forever.

The next week, I called as usual, and you’ll be happy to know that my “I love you” with my mom was much less awkward. Then it was time to talk to Dad.

I realized that he might not remember we had made this agreement last week, so I was ready to remind him. But that night, he surprised me. Because that night and every Sunday since, he has said “I love you” first.

Now, you have to remember that sometimes my dad can’t quite remember whether I’m visiting for Thanksgiving or Christmas. But somehow, he was able to make this memory stick.

And I know why. As a neuroscientist, I know that emotional resonance helps us remember.

So the love or maybe even the pride he felt because his daughter asked whether she could say “I love you” to him—it beat dementia and allowed him to form a new long-term memory. And you can be sure that I will keep that memory for the rest of my life.

And now that is why I study memory.

Wendy Suzuki is a professor of neural science and psychology at New York University and the author of Healthy Brain, Happy Life.