Tempted to scoop up the box of Scooby-Doo shapes while perusing the pasta aisle? You're not alone. 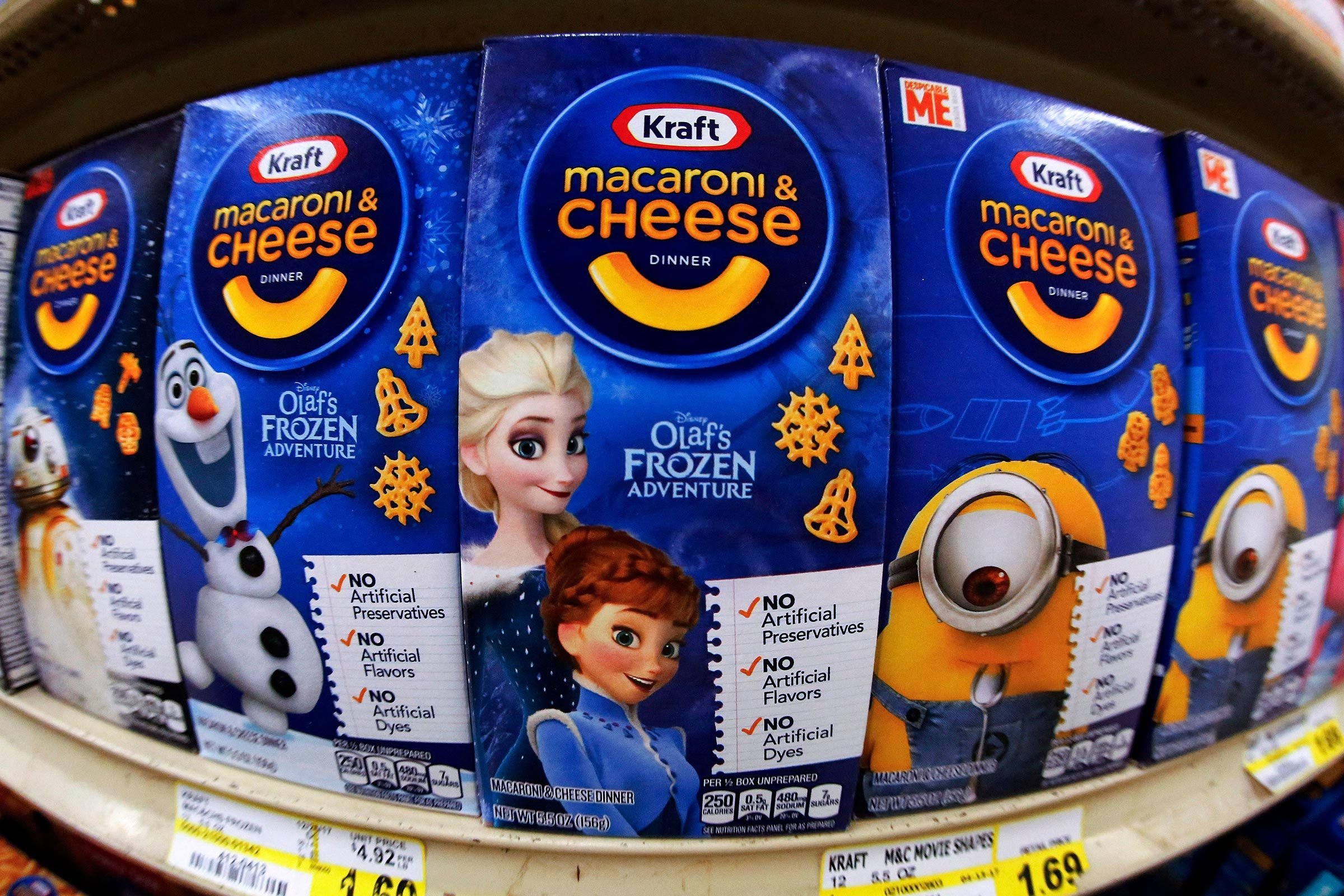 Thinking about shaped mac and cheese probably conjures up memories of childhood. Being served a heaping bowl of cheesy noodles in the somewhat indistinguishable, but no less fun, shapes of your favorite characters from SpongeBob, Blue’s Clues, or Star Wars—being a kid doesn’t get any better than that. And many people will insist that the regular ol’ elbow mac and cheese noodles, while still good—I mean, come on, it’s still mac and cheese—are just not the same. Love mac and cheese? Check out some mouthwatering homemade recipes.

You could just chalk it up to the magic of being a kid. But at the same time, there are plenty of adults who will confidently say that they prefer the taste of the fun pasta shapes. Find out the reason soda tastes so much better in glass bottles, too.

Unfortunately, there’s no definitive, scientifically tested reason that the shapes taste better. But there are some factors that contribute to, at the very least, a difference in taste that many people prefer. For one thing, the nooks and crannies unique to the shapes are just better at collecting the cheese sauce than the streamlined surface of an elbow noodle. For another thing, those fancy, marketable shapes also provide the noodles with a different texture. As Delish puts it, “because of the way they’re made, the center of the pasta doesn’t cook evenly with the outside,” which leads to a slightly firmer, chewier texture. Hannah Doolin of Delish also theorizes that they allow for a starchier, creamier cheese sauce, since, unlike elbows, the shapes don’t have half of their surface area tucked away on the inside of a tube shape.

While, again, these factors aren’t scientific culinary conclusions, foodies are confident that they make the shapes different enough from traditional macaroni that consumers can’t get enough. And, of course, childhood nostalgia certainly doesn’t hurt. Next, find out some surprising secret ingredients that will make your recipes taste better.