This Is Why Stinky Cheeses Stink

Your favorite, delicious stinky cheese has a lot more in common with your dirty, sweaty gym socks than you think. 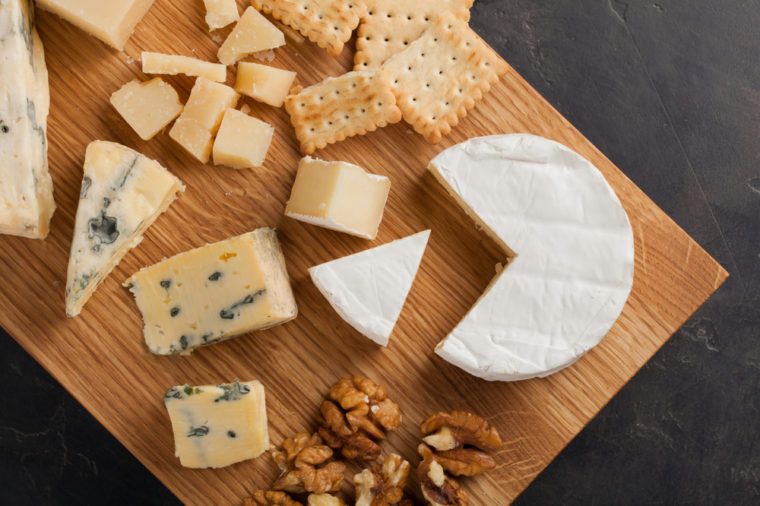 As you should already know, eating cheese every day can actually be good for you. In fact, here are the healthiest cheese options you could ever eat! But do you know why your favorite cheese is so stinky? Why must something so tasty smell so bad? If you think the smell occurs because cheese is essentially made from spoiled milk, then you’re mistaken.

The American Chemical Society teamed up with St. James Cheese Company in New Orleans to give you the real reason why stinky cheese stinks. Their video explains that the chemicals a cheesemonger (a fancy word for a cheese maker) uses to wash cheese are the reason your favorite dairy snack releases that awful odor.

These types of smelly cheeses are called “wash-rind” cheeses because the cheese curds are gathered, put away to age, and washed in a solution called brine. The warm, moist, and salty solution is the perfect environment to attract bacteria. The bacteria most responsible for the smelly smell are called Brevibacterium linens (also called B. linens). They break down the protein on the outer layer of the cheese (called rind) and release stinky gasses. Here’s the real reason we say “cheese” when taking pictures.

So what exactly does a yummy cheese have in common with dirty gym socks? Well, human feet can get warm, salty, and moist (especially after sweating in the gym) and can attract similar bacteria called B. epidermis, making your socks stink. B. linens also change methionine, which contains sulfur, to methanethiol—which is found in foot odor.

Not everyone has opened their arms and noses to these products. China once imposed a ban on some stinky French cheeses due to concerns about their bacteria. (That ban has since been lifted.) There are even rumors that some cheeses were so stinky that they were banned on public trains in Paris. While we can’t say the same for American-made cheese, here are the strangest food laws in every U.S. state. 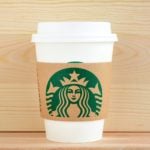 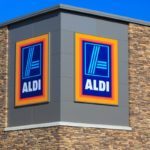 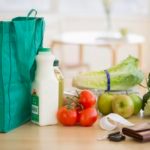 12 Fresh Foods You Should Never Store Together