Red and pink candies have long been customer favorites, and it turns out there's a scientific reason for this seemingly arbitrary preference.

With Valentine’s Day on the way, you may be looking to ditch the Valentine’s Day chocolate for a more festive pink-and-red Valentine’s Day gift—preferably one that’s edible. (Candy hearts with fun sayings, anyone?) If your favorite candy flavors come in either pink or red, you’re not alone. Turns out there’s a scientific reason why people can’t resist red and pink candy.

Marcia Mogelonsky, director of insight in food and drink for market research firm Mintel, found that nearly a third of confectionary products created in the United States have been red. And it’s not just a coincidence.

When Starbust released an all-pink bag of candy, Twitter went nuts. But it wasn’t the first time the company sold a group of strictly pink or red flavors. It had previously released a FaveReds collection that included strawberry, cherry, fruit punch, and watermelon.

Starburst isn’t the only brand capitalizing on consumers’ desire for pink and red sweets. Popsicle came out with a Red Classics box that featured only strawberry, cherry, and raspberry flavors. Mike and Ike had a Red Rageous version, and Life Savers made cherry the only flavor to come individually packaged. You can even get all-red Sour Cherry Peeps, Cherry Vines, Tic-Tacs, Hot Tamales, and Haribo gummy strawberries. Incidentally, all of these would be great last-minute Valentine’s Day gift ideas. 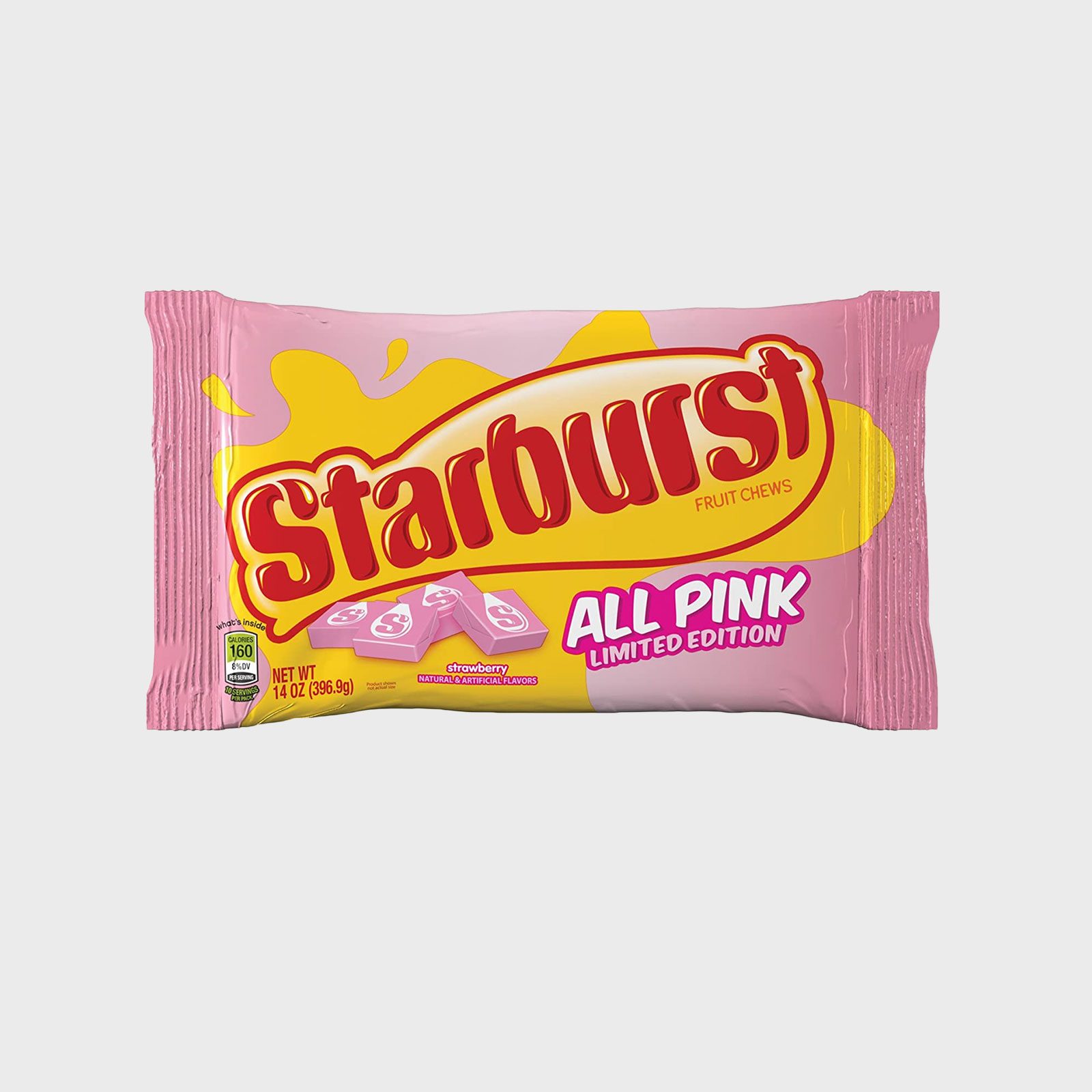 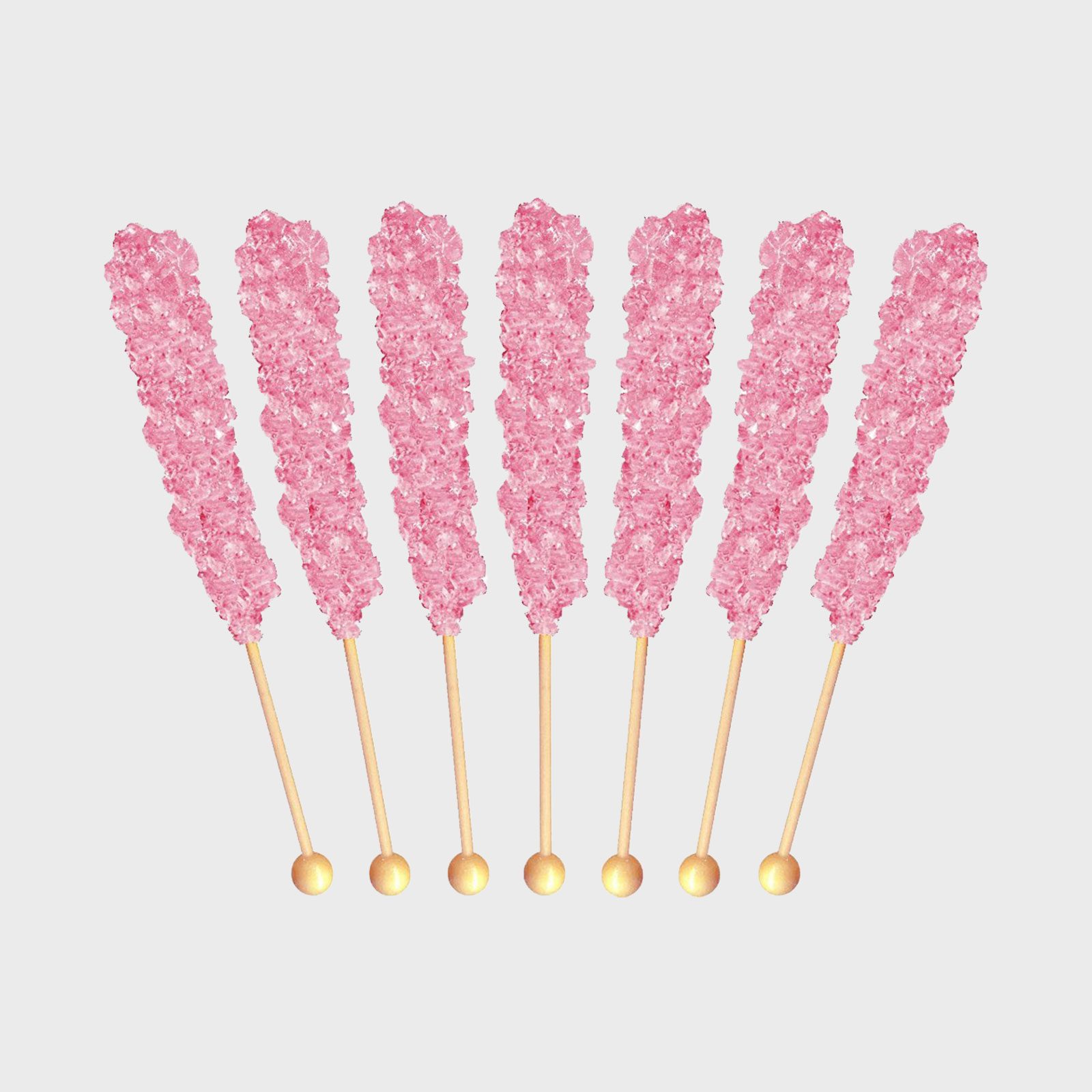 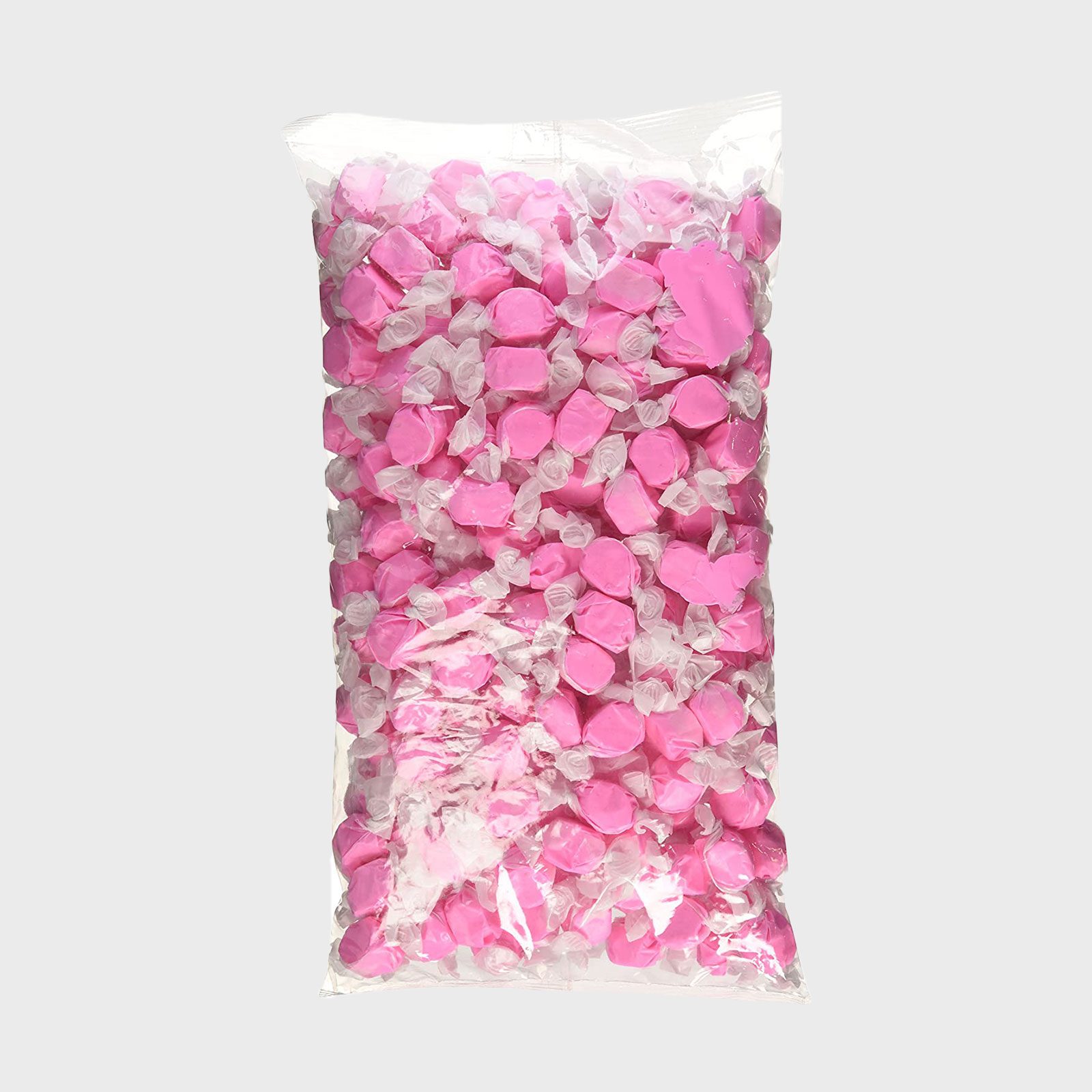 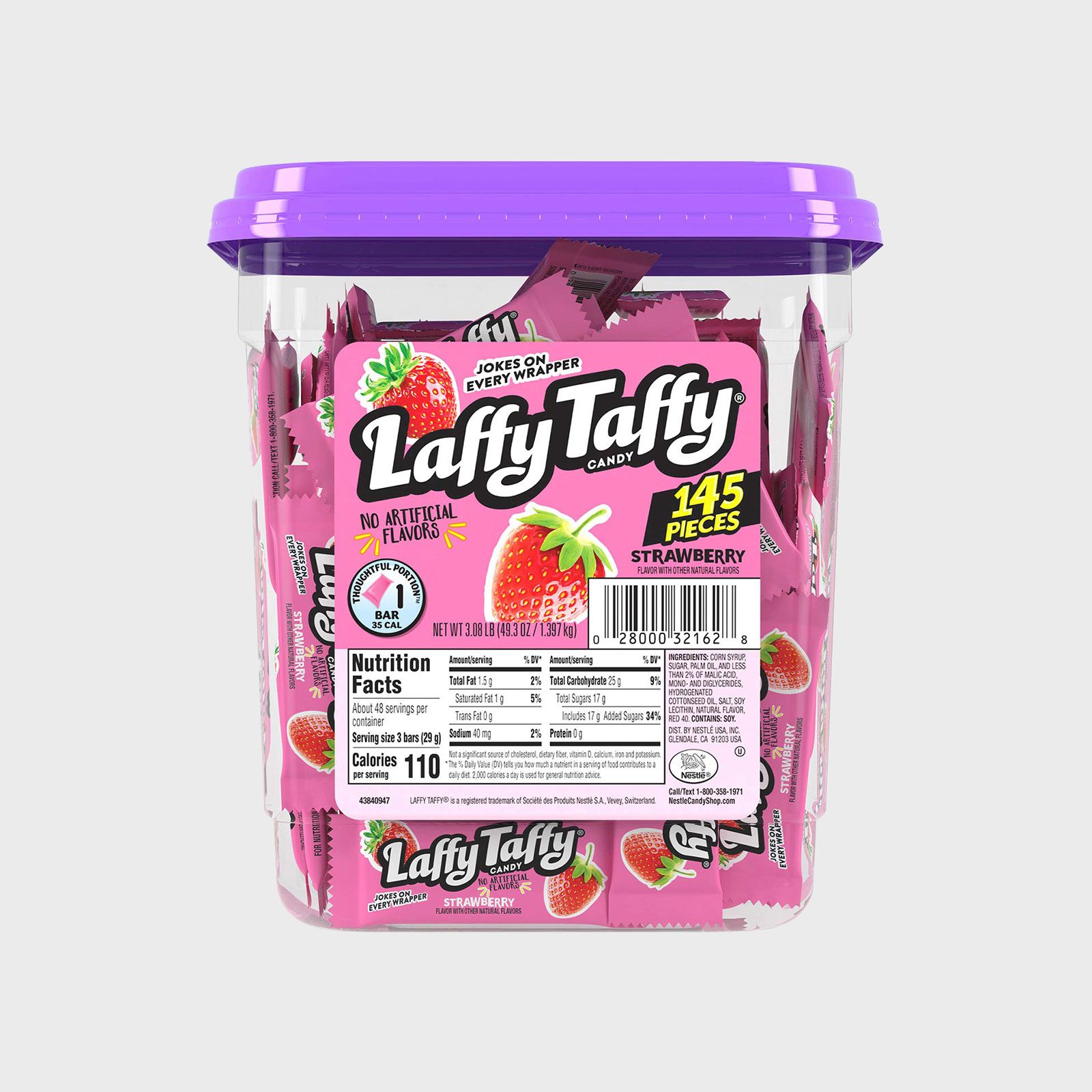 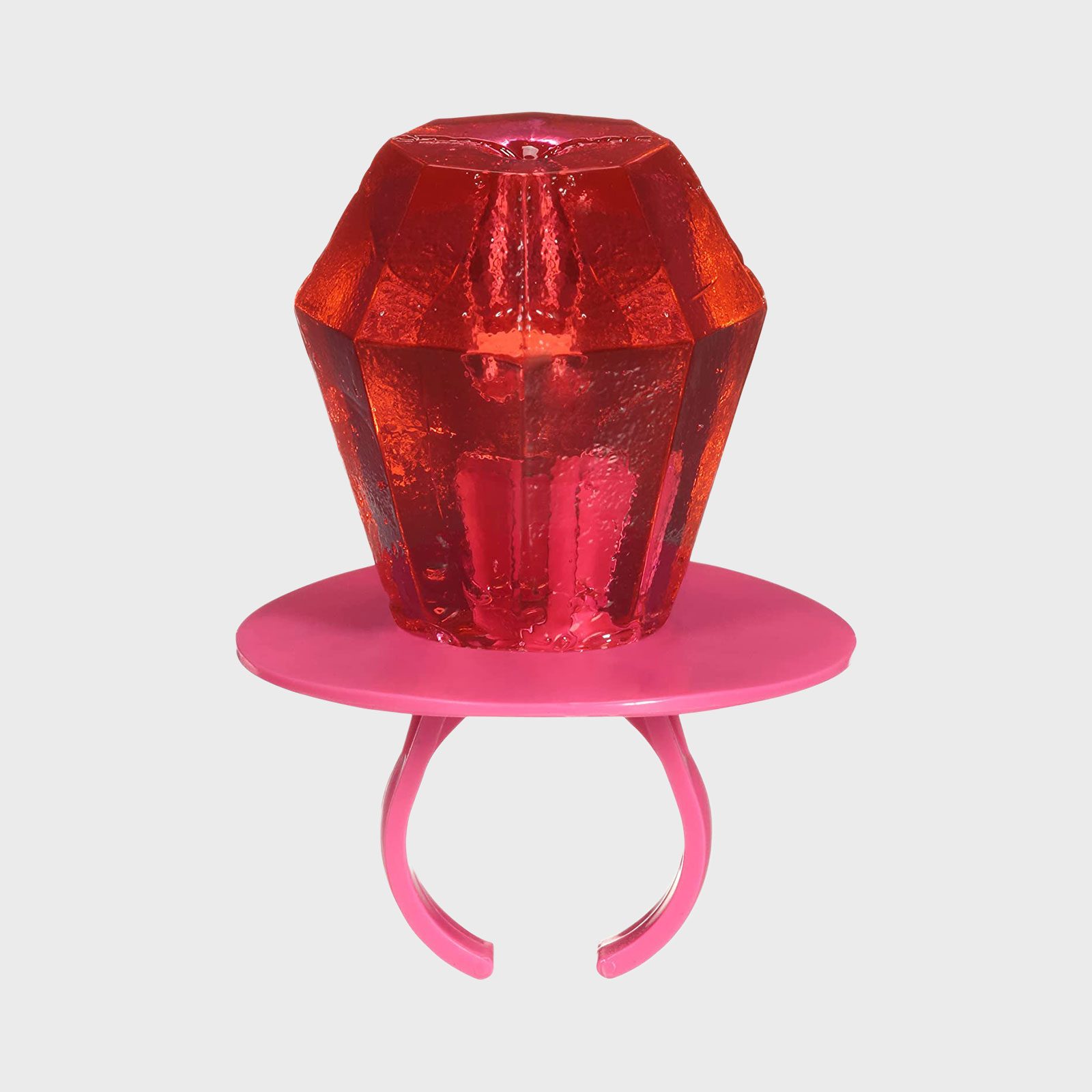 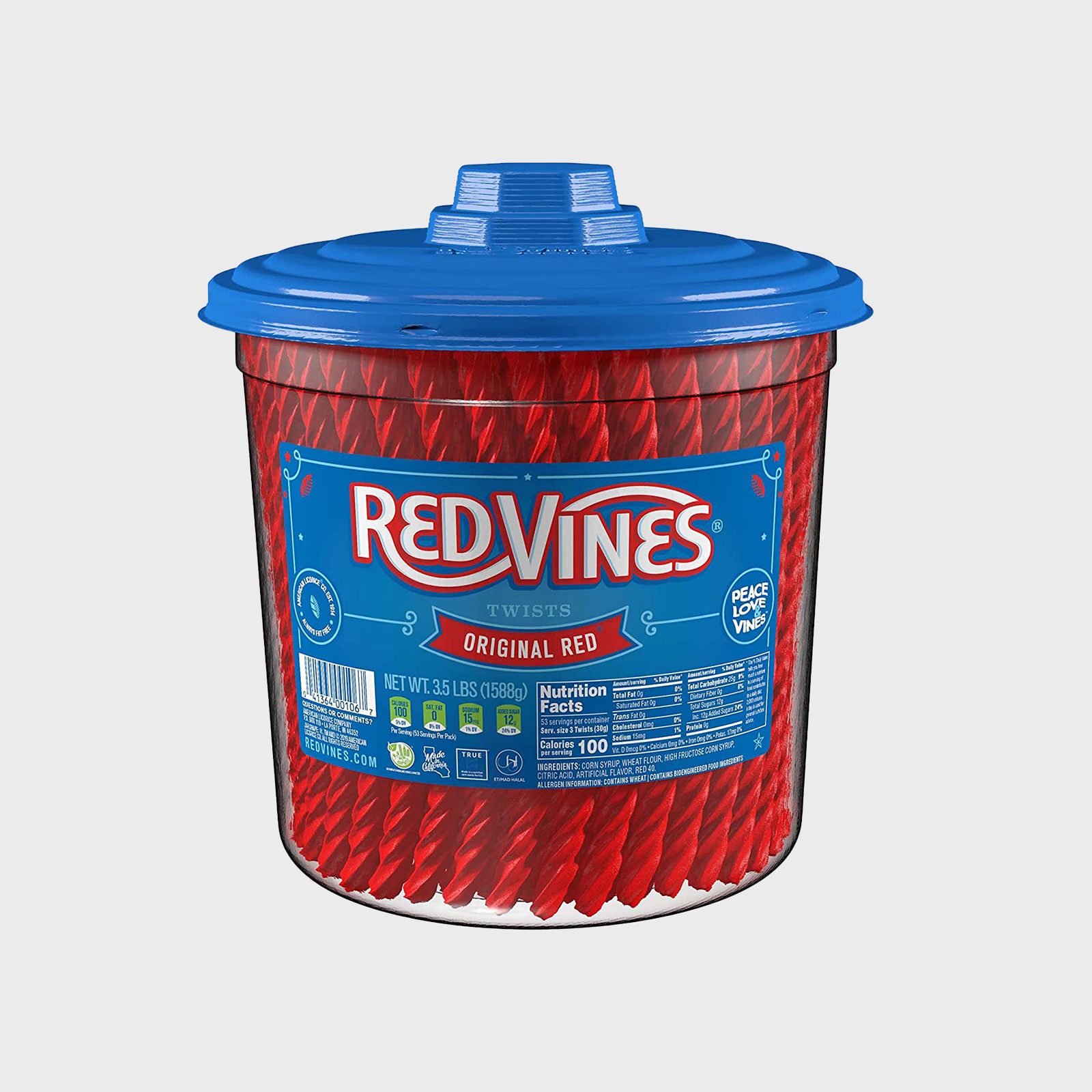 Here’s how it breaks down, according to Charles Spence, PhD, a University of Oxford psychologist who authored a paper on the topic in the journal Flavour: Color has a much more substantial effect on people than they realize. Decades of research shows that color factors into taste when it comes to food, and it can’t be ignored.

That’s especially true of red, which is reported to be indicative of sweetness. Green, on the other hand, tends to indicate sourness, as is the case in nature. Spence points to research that found adding red food coloring leads people to perceive food as 10 percent sweeter.

Psychologist Marcia Pelchat, PhD, says cultural experiences also dictate our desire or disdain for certain colors. If an entire culture has established a certain color as the preferred one and the one associated with sweet, then that is the one that will stick.

Throughout history and especially in the Industrial Age, around 1820, the color red was used to make sweets more appealing to children. And, Spence adds, the preference can begin as early as infancy. Research confirms that infants will prefer a sweet taste versus a sour one and will prefer the color of the cup in which the sweet item resides. All of this may explain why so many Valentine’s Day gifts for kids include pink and red candy.

Unilever (the owner of Popsicle) saw the power of red when it came to creating an all-red product line. A representative credits the company’s success to scientific data as well as customer feedback. Customers were demanding an all-red line no matter the flavor.

In short, you can’t resist pink and red Starbursts because, according to science, those colors are associated with sweetness. And companies can’t resist those colors because they increase sales and fuel an even greater frenzy for red and pink foods.

Now that you know all about the appeal of red and pink candy, you can impress your sweetheart with this piece of Valentine’s Day trivia.

Why We Buy Valentine's Roses