Why We Need Sharks in Our Oceans 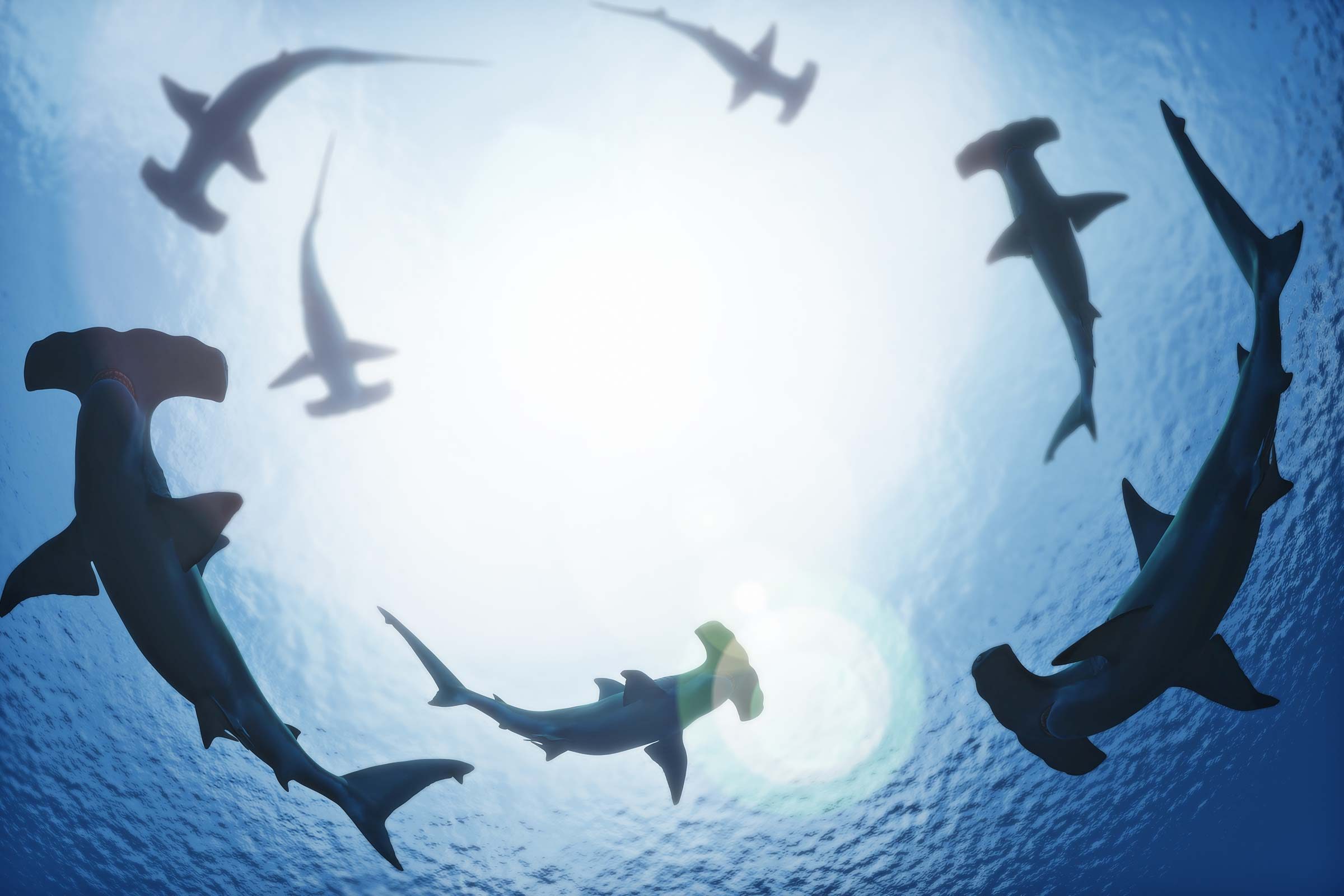 Sharks are incredibly important and keep the delicate balance of the ocean's ecosystem in check.

Why are sharks important?

Sharks are an indicator species. They are the big cats of the ocean—their existence at the top of the food chain keeps every species below it in harmonious order and directly relates to the health of the ocean, according to Chris Fischer, founder of OCEARCH, a data-centric organization that helps scientists research the ocean. “To put it simply, sharks are balance keepers: if we lose our sharks, we lose our oceans,” Fischer said. These 13 fascinating shark facts will make you rethink your view on this important species.

Why are shark populations declining?

A 2013 study found that up to 100 million sharks are estimated to be killed by humans each year. This is due in part to the shark fin trade, where sharks are hunted solely for their fins, often to make shark fin soup. The west coast of Chile, for example, has seen many sharks being captured, and Fischer said this is due to the lack of law enforcement in that area. Thankfully, the United States has “wonderful management and great science,” according to Fischer, and will be able to lead other countries to better practices.

He works with scientist Gisele Montano, a research associate at SeaWorld. “I’m working on trying to set up a baseline database on shark populations—what a healthy shark looks like,” says Montano. This database will allow future researchers to compare their findings and track changes.

But, it’s tricky: “It depends on the species, but sharks take a long time to mature and reproduce,” Montano explains, noting that it can take anywhere from ten to 20 years. And when they do, it’s few and far between. The chances of a shark being born this year are low, and so is your chance of being attacked by one—here are some of the animals that are actually deadlier than sharks. 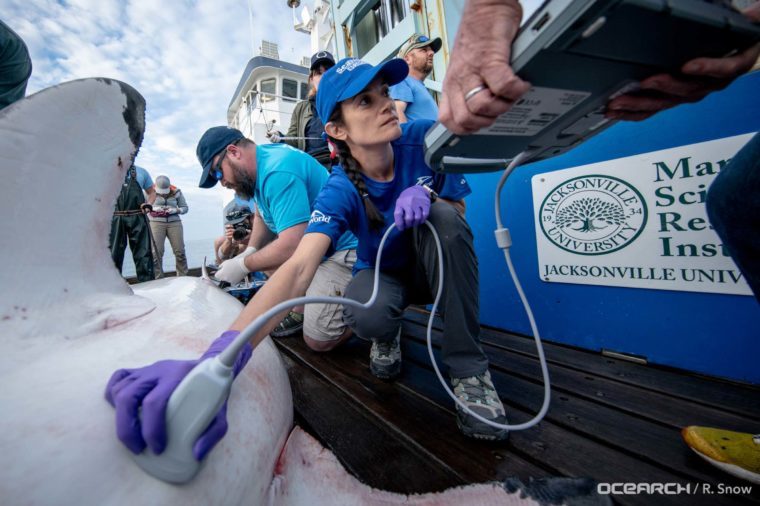 Jellyfish, lots of jellyfish, among other things. This was seen in some offshore areas where a lack of sharks resulted in an explosion of squid. Fischer explained this is because sharks were not there to naturally control the population, which can result in the squid eating fish that humans typically catch. Indeed, a 2010 study noted how shrinking shark populations are creating a domino effect in the ocean’s ecosystems—everything is affected, from larger populations of jellyfish and rays that end up overfeeding on other ocean species to declining seagrass beds that provide food and shelter for other marine animals and fish, according to Oceana. This is just one of the many reasons sharks are so misunderstood.

What can I do to help?

Your day-to-day decisions actually do have an impact. For instance, since starting research in 2007, Fischer and Montano have seen an increase in plastic floating around shark nurseries and cluttering their migratory path. “We need to kick the single-use plastic. Just carry your water, it’s an enormous thing that will make less impact [on the ocean’s plastic amount],” Fischer said. “We are entering an era of conscious capitalism.” Meaning, one of the most important things you can do is to vote with your dollar. By buying from companies that stand for a certain issue (like eco-friendly companies dedicated to less plastic waste), you’re putting your penny where it counts.

You can help the oceans without spending money, too, Montano said, by participating in beach cleanups or simply picking up trash as you walk. Bottom line? “If you help the ocean, you’re helping sharks,” Montano says.