Americans are focused on health now more than ever, but all too often, people aren’t seeking medical advice when they start experiencing symptoms, a recent survey revealed.

According to a survey of 744 Americans aged 40 and older, conducted by Reader’s Digest and Incyte Corporation, the majority of respondents (75%) take a “wait and see” approach to their health, and nearly one in four admit they don’t pay much attention to their own well-being. The survey also found that only about half of respondents would label themselves as “proactive” regarding their health – a potentially concerning admission from an aging population.

Patients should feel comfortable speaking to their healthcare provider as soon as something starts bothering them or seems atypical, according to Srdan Verstovsek, M.D., Ph.D. Department of Leukemia, Division of Cancer Medicine, The University of Texas MD Anderson Cancer Center, Houston, TX.

However, the Reader’s Digest survey revealed that over one in four respondents who have been diagnosed with a serious health condition waited three months or more after experiencing initial symptoms before talking to a healthcare provider. What’s more, for nearly a quarter of the respondents diagnosed with a serious health condition, it took six months or longer from experiencing initial symptoms to receive a diagnosis.

“When it comes to your health, the ‘wait and see’ attitude does not make sense,” said Dr. Verstovsek. “If something isn’t feeling right, you may have an undiagnosed condition that could have the potential to lead to serious complications. So, if you have a new, unusual, or unexplained symptom, do not hesitate to discuss it with your doctor. Help us help you.”

A Case For Paying Attention

California resident Karrie knows first-hand what “waiting and seeing” might mean. She experienced bloody noses, bloodshot eyes, and extreme fatigue – all of which she attributed to seasonal allergies and high elevation. Karrie spent most of her time enjoying an active lifestyle with her husband, riding motorcycles in the mountains of Northern California. Assuming these symptoms were from long rides through dust-filled air and pine trees, she did not seek medical advice for nearly three years. 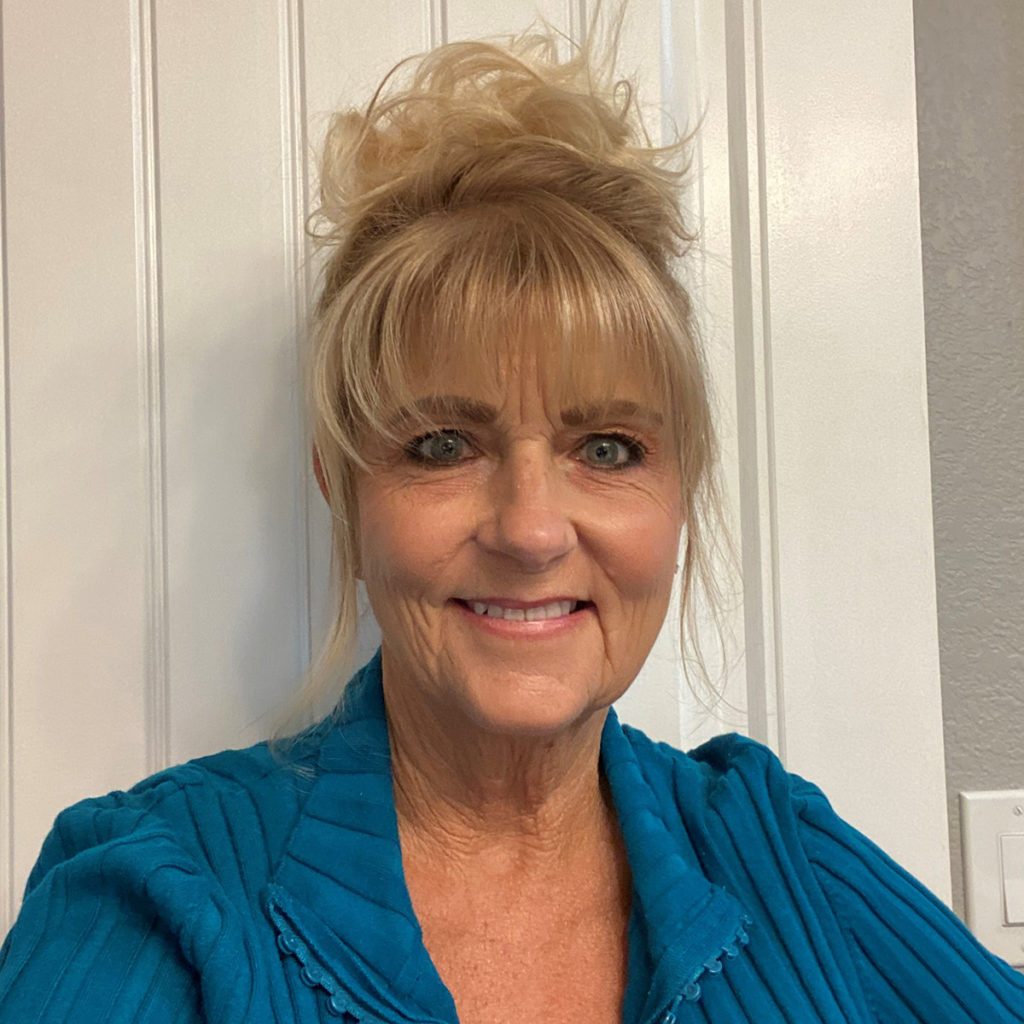 It wasn’t until a routine physical revealed her blood counts were much higher than normal that Karrie realized something might be wrong.

Deborah Gordon, author of The Health Care Consumer’s Manifesto, encourages patients to move past the fear of being wrong about their symptoms.

“There’s a fine line between being a proactive, responsible health care consumer and seeming like a hypochondriac, and many people don’t want to seem hysterical or overly anxious,” Gordon said. “I always encourage people to err on the side of proactivity. The risk that you look silly for being worried if nothing is wrong is so much less important than the risk of missing something serious. You also don’t want to let something that could be small turn into something much worse and harder to manage.”

After several tests, Karrie’s doctors had a diagnosis: polycythemia vera, or PV, a rare and chronic blood cancer. PV causes the bone marrow to produce too many red blood cells, and the cancer is part of a group of rare, chronic blood cancers called myeloproliferative neoplasms (MPNs).

For those affected by MPNs, there is an abnormal production of blood cells. Patients with MPNs produce too many or too few red blood cells, white blood cells, or platelets. MPNs are progressive diseases, meaning that they may get worse over time. PV is the most common type of MPN. Though it usually develops slowly, PV may present with fatigue, itching, sweating (during the day or night), and headaches. It should be noted that some people with PV may not exhibit any symptoms, and others may have severe symptoms that impact daily life.

Karrie was understandably shocked at the news of her diagnosis, but says it made her proactive about her health.

“It’s not a pity party, but you have to make yourself the No. 1 priority and take care of yourself. When I realized how much I had to take care of myself, I stepped back and re-evaluated the situation and had to go forward–and that’s what I did,” she explained.

Life has changed for Karrie since the diagnosis, but she faces her new way of living head-on. She makes certain she never misses a doctor’s appointment and wants others to know how critical it is for patients with MPNs to monitor and track their blood counts and symptoms.

“That’s one thing I can tell everyone – don’t miss an appointment, it’s extremely crucial you don’t. You might think you’re feeling fine, but something could be wrong,” she warned.

Only about 100,000 Americans are affected by PV – a fact that Karrie believes causes it to get overlooked among other, more common cancers.

“For people like me who have been diagnosed with an MPN, it’s easy to feel alone and as if there isn’t much information readily available for you about the disease,” she said. “But there are resources out there that can help you.”

For those like Karrie who are impacted by MPNs, resources and information are available at VoicesofMPN.com. The site includes helpful features such as MPN Tracker Tools that allow patients to conveniently monitor both their blood counts and symptoms.

Tracking MPN symptoms can reveal insights about the condition, and help patients have informed conversations with their doctors. New or changing symptoms, no matter how insignificant they may seem, can help paint a clearer picture of overall patient health.

It’s Not Worth the Wait

Today, Karrie urges others to pay attention to their bodies and realize the negative impact that delaying a call to a doctor and ignoring symptoms can have.

“The patient-provider interaction has been sacred for over a millennia and for patients living with MPNs, because their condition is progressive, carefully tracking their symptoms is a powerful way to partner with their healthcare provider,” Dr. Verstovsek explained. “Not only is it empowering for patients to recognize their symptoms and be able to proactively communicate them with their physician, but it also helps their physician learn more about them to help provide the best care.”