We tend to focus on a woman's choice to take or not take her new husband's name—but what does it say about him? A new study has answers. 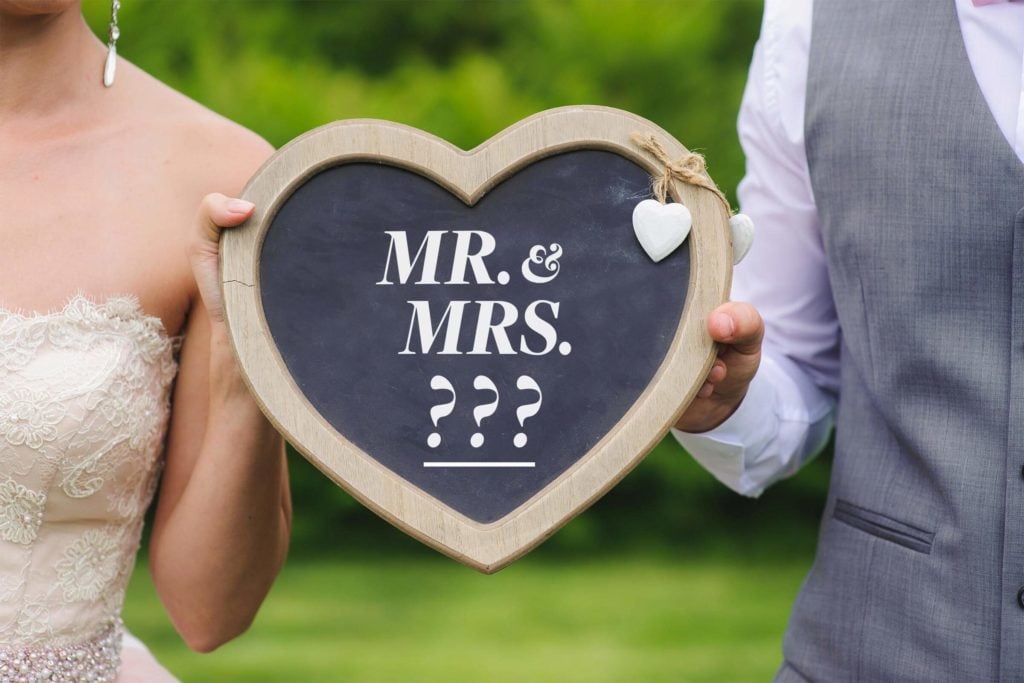 O_Lypa/ShutterstockMarriage brings a lot of change—take a look at this list. For about 30 percent of women, however, at least their name will remain the same. Still, that means 70 percent still take their husband’s name, raising the question: Why is this tradition is still so common? A new study, led by Rachel D. Robnett, PhD, an assistant professor in the department of psychology at the University of Nevada at Las Vegas, suggests the answer may be the persistence of outdated gender norms.

The research, which was published in the journal Sex Roles, comprised three separate studies involving 355 people (254 women and 101 men) from the U.S. and the U.K. In the first two studies, researchers asked volunteers to describe men whose wives retained their own last names. Dr. Robnett and her colleagues found that commonly used terms included “expressive,” “less instrumental in the marriage,” and “holds less power in the relationship.”

Results from the third study analyzed the perceptions of the people doing the describing, and revealed that the more traditional they were in their views of gender roles, the more likely they were to see the men as effeminate—often characterizing him as “disempowered.” If you’re looking for a gift for your spouse, try these perfect presents.

At least this is one tradition that’s changing: Since the 1980s, the number of women who retain some form of their last name has doubled, reports the New York Times. 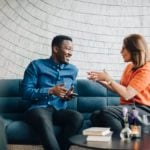 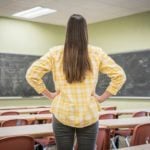 What My Students Taught Me About Implicit Bias (Including My Own)