Here’s What Your Yearbook Photo Reveals About Your Future Marriage

The way you posed for this milestone photo can predict a ton about your love life.

You might think the only purpose of your high-school yearbook photo is to remind you of how far you’ve come since the days of braces and bright-blue eye-shadow. But it turns out, the milestone photo can reveal a lot more—including how likely you are to get a divorce later in life.

In one study, conducted by DePauw University psychology professor Matthew Hertenstein, researchers looked at yearbook and childhood photos of participants, and then asked each person whether or not they had gotten a divorce. The people who smiled less had a higher chance of untying the knot. (These are the silent signs your marriage is headed for divorce.) 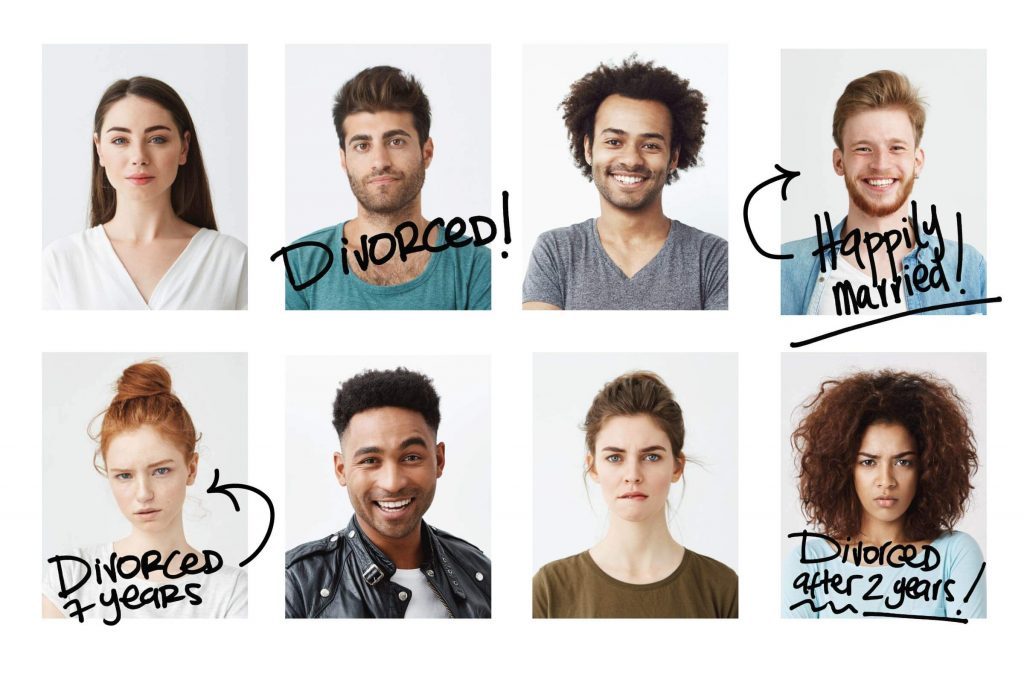 “Some people are stoic faces, no smiles at all. Others were smiling huge bright big smiles.” Hertenstein says in the study. “We found that people who smile the least are about five times more likely to obtain divorces at some point in their lives compared to those who smiled the most.”

And while the study didn’t pinpoint the exact relationship between yearbook expressions and divorce, Hertenstein guesses the smiles could be a reflection of a happier disposition. He also suggests that people who listen to the photographer and smile when they are asked to could be more obedient. The psychologist says both factors contribute to a stable marriage.

Other studies back that claim that smilers tend to live fuller lives. One 2010 study on baseball players found that players who flashed high-wattage smiles in their team photos were only half as likely to die during any given year as those who gave half-smiles or no smiles at all.

Another study found that women who gave radiant smiles in their college yearbook photos had better health, happier marriages, and greater life satisfaction than those who didn’t.

Want to know the key to a warm and radiant smile? Here’s everything scientists know about how we assess a person’s smile.