Need to Spark Creativity? Go on a Walk. 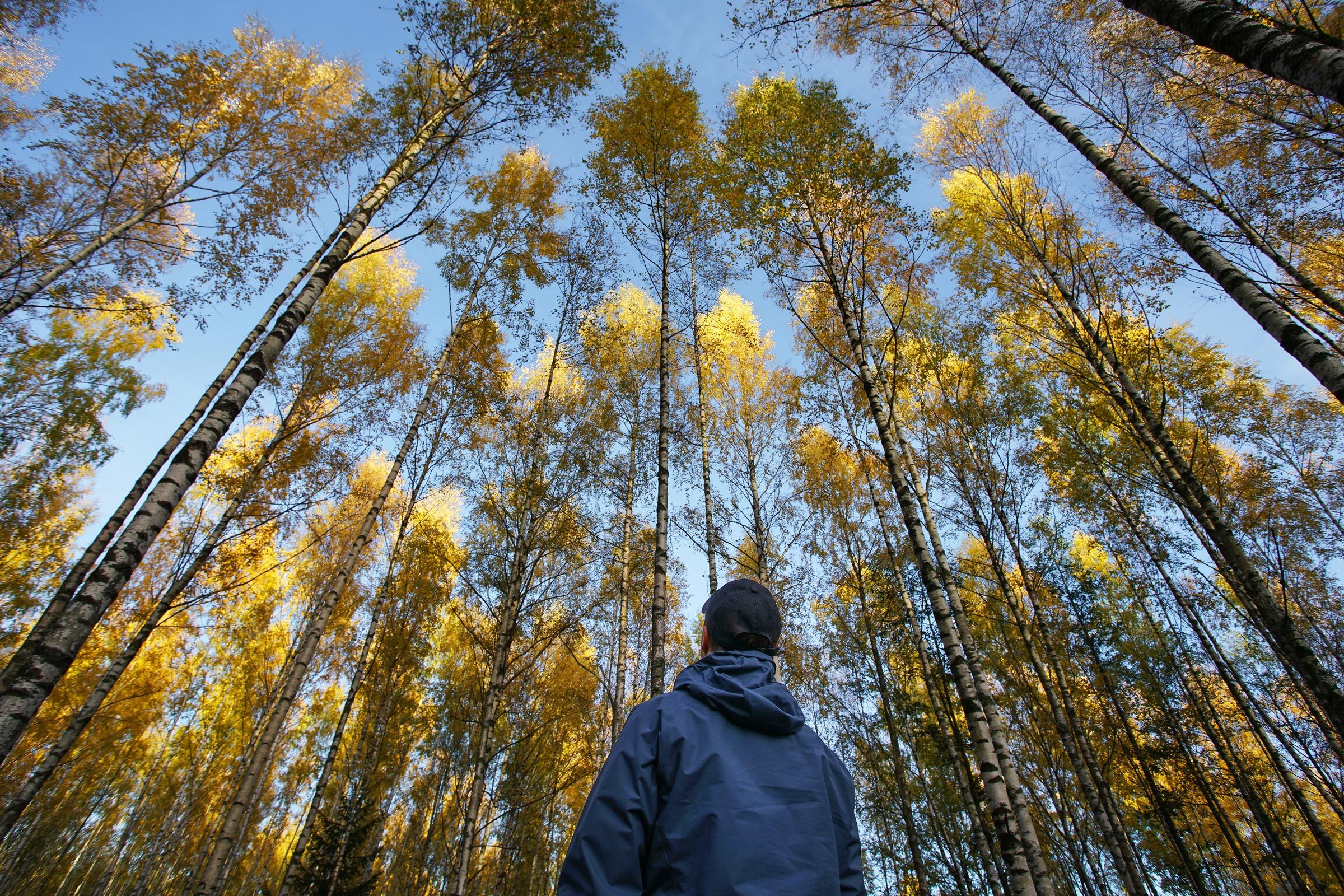 Creative inspiration is only a short stroll away.

If a president, a legendary philosopher, and one of the best­selling authors of all time credited the same secret for their success, would you try to follow it too? What if the secret was something you already knew how to do? In fact, you probably do it every day. Here’s what Friedrich Nietzsche wrote: “It is only ideas gained from walking that have any worth.” Thomas Jefferson: “Walking is the best possible exercise. Habituate yourself to walk very far.” And Charles Dickens made his point with uncharacteristic brevity: “If I could not walk far and fast, I think I should just explode and perish.” Here are a few inspirational quotes to wake up to.

Are you still sitting there reading this? Get walking! It’s not just these three great minds who made a case for it as a prime creativity booster. Researchers have traced numerous connections between walking and generating ideas. A Stanford University study found that participants were 81 percent more creative when walking as opposed to sitting. According to the study, walking outside—versus on a ­treadmill—produces the most novel and highest-quality analogies in participants who walked and then sat down to do creative work. Another famous-person example: As part of his daily writing routine, Kurt Vonnegut would take a midmorning break from his office to walk and then swim before eventually returning to work. I would argue that this habit wasn’t just a habit but an intentional, necessary element of his creative process.

The movement aspect of walking is obviously key. You’ve probably heard the phrase Exercise your creativity, which refers to the brain as muscle. Our creative mindset is triggered by physical movement, which is exactly why walking—with your dog, a friend, or alone—feeds creative thinking.

But the scenery is almost as important as the sweat. The National Human Activity Pattern Survey reveals that Americans spend 87 percent of their time indoors. Being inside, you’re more prone to stagnation, the antithesis of energy. Without energy, you can’t wonder or create. Disrupting your routine with a walk can be a catalyst for garnering fresh insights into problems or projects. Just by going outside, you are stepping out of your habitual surroundings and your comfort zone, which is necessary if you want to open your mind to new possibilities. You can walk through a tree-filled neighborhood. You can walk through a park and observe people sauntering or birds singing. Even when you walk down a busy street, you can’t help but get distracted by the sweet cinnamon smells wafting from a food cart or the child pointing to a building you hadn’t even noticed before.

Our brains work harder to process in different environments, so walking outside fosters our ability to glean new ideas, to take in new sights, sounds, smells, and flavors. Shinrin-yoku, or “forest bathing,” is a common form of relaxation and medicine in Japan. It was developed in 1982, and recent studies demonstrate that being in the forest and walking among the trees lowers your stress levels. The effects are so powerful that shinrin-yoku is now a government-endorsed policy in Japan. But you don’t have to live near a forest to receive the psychological benefits. Research has shown that immersion in nature, and the corresponding disconnection from multi­media and technology, increased performance on a creative problem-solving task by a full 50 percent in a group of hikers. Here are the 14 least-crowded national parks that are worth a visit.

So instead of setting a fitness goal, why not set a creativity goal that starts with walking? Engage more closely with your surroundings for the next four weeks. Turn off your phone and give yourself the chance to be present in the world, to hear conversations and natural sounds, to notice the way people move, the way the sun reflects in a puddle. Walk not just for exercise. Walk for wonder. When exploring in nature, be prepared and know these 12 things you shouldn’t do in reopened national parks. 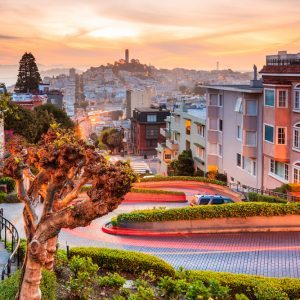 The Best Walking Towns in America 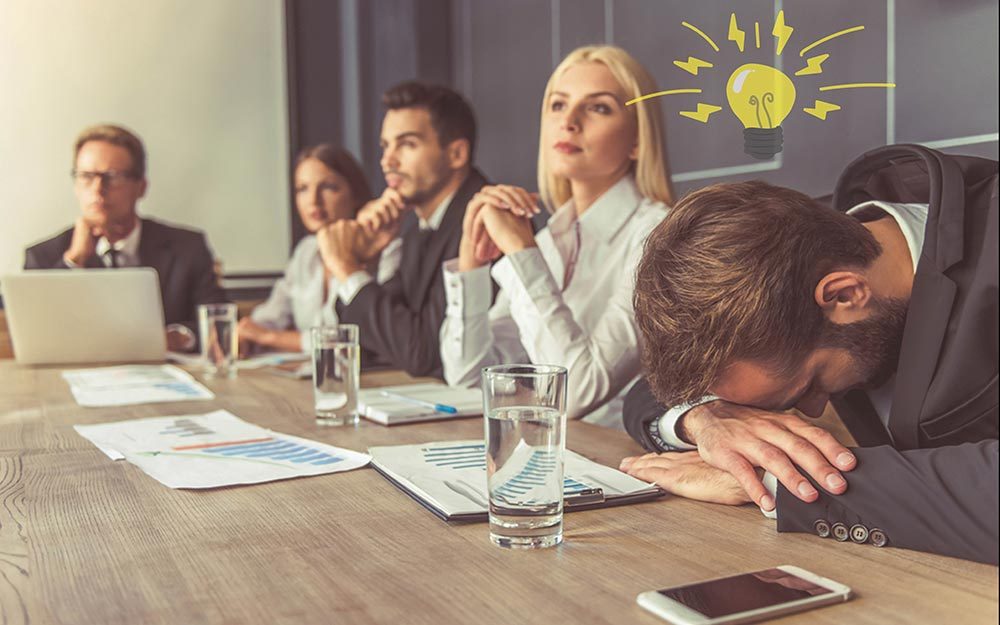 Why Boredom Could Equal Creativity at Work 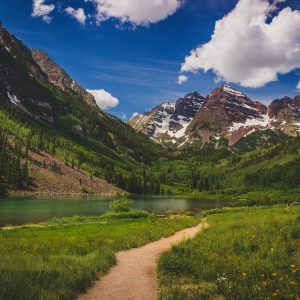 The Best Hiking Trails in Every State 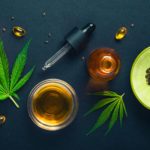 18 Things Doctors Wish You Knew About CBD for Anxiety 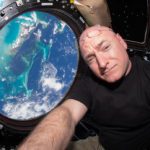 How Astronaut Scott Kelly Wards Off Feelings of Isolation