Your Astrological Sign Probably Just Changed: Should You Care?

The Internet is freaking out over NASA's announcement about shifting star signs. We got an astrologer to explain how much it even matters. 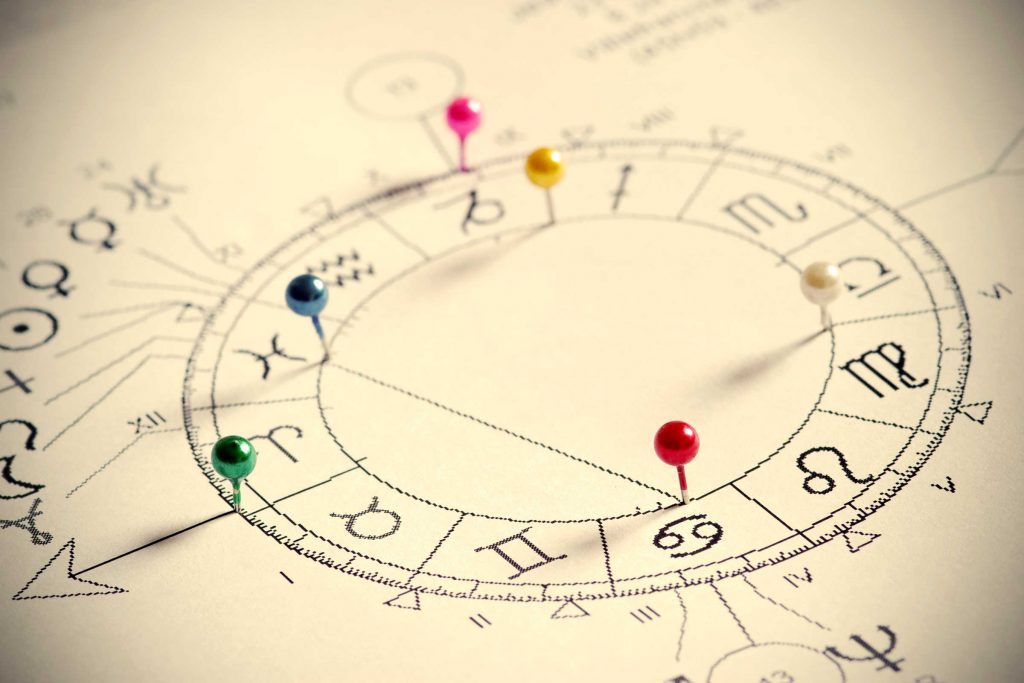 Do you wear an Aries pendant? A Taurus t-shirt? Do you follow blogs just for Leos? Millions of people are deeply invested in using astrological readings to determine their fortune, define their personality, and feel like part of a vast, cosmic purpose. It’s no wonder then that the Internet is practically breaking over the news of a 13th zodiac sign, Ophiuchus, a fact that has shaken everything we’ve ever understood about our horoscopes and the zodiac. Hundreds of articles with headlines like, “Your Life Is a Lie: The Zodiac Has Changed,” and “Did NASA Just Change the Zodiac?” are being shared all over social media. We interviewed accredited astrologer Eric Lee to see how far we should read into the newest changes in our solar system.

The verdict: Don’t sweat it.

“There’s a problem when astronomers put in the mathematics of the galaxy expanding, our solar system expanding, and other planetary changes,” says Lee, noting that the astronomers are proving something astrologers have included in the zodiac since the start. “It all goes way back to when we were on a lunar calendar system and we had 13 signs. When we switched to the Gregorian calendar, that 13th sign was absorbed by Sagittarius, the only sign that has three rulers.”

NASA took to Tumblr to release a statement that should help clear up the confusion. In it, they explain that even though there’s now a 13th zodiac sign, and the positions of constellations have shifted in the more than 3,000 years since the Babylonians originally mapped out the zodiac, neither of these facts is new. The Huffington Post explains: “According to ancient Babylonian stories, the zodiac originally contained 13 constellations, including Ophiuchus. However, they chose only 12 constellations to fit their existing calendar, which had only 12 months.” The NASA post adds: “To make a tidy match with their 12-month calendar, the Babylonians ignored the fact that the sun actually moves through 13 constellations, not 12. Then they assigned each of those 12 constellations equal amounts of time.”

If it doesn’t settle your concerns to realize that basically nothing has changed, consider NASA’s assessment of the impact. “Here at NASA, we study astronomy, not astrology. We didn’t change any zodiac signs, we just did the math.”

It’s still totally fine to be shameless about reading your daily horoscope and continuing to allow the stars to guide you, but keep in mind that astrology is more of an art than an actual science. As NASA writes: “No one has shown that astrology can be used to predict the future or describe what people are like based on their birth dates.” Check out these spooky facts about the moon. 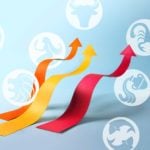