Despite shopping in department and specialty stores, American women overwhelmingly favor this type of makeup, according to a new survey. 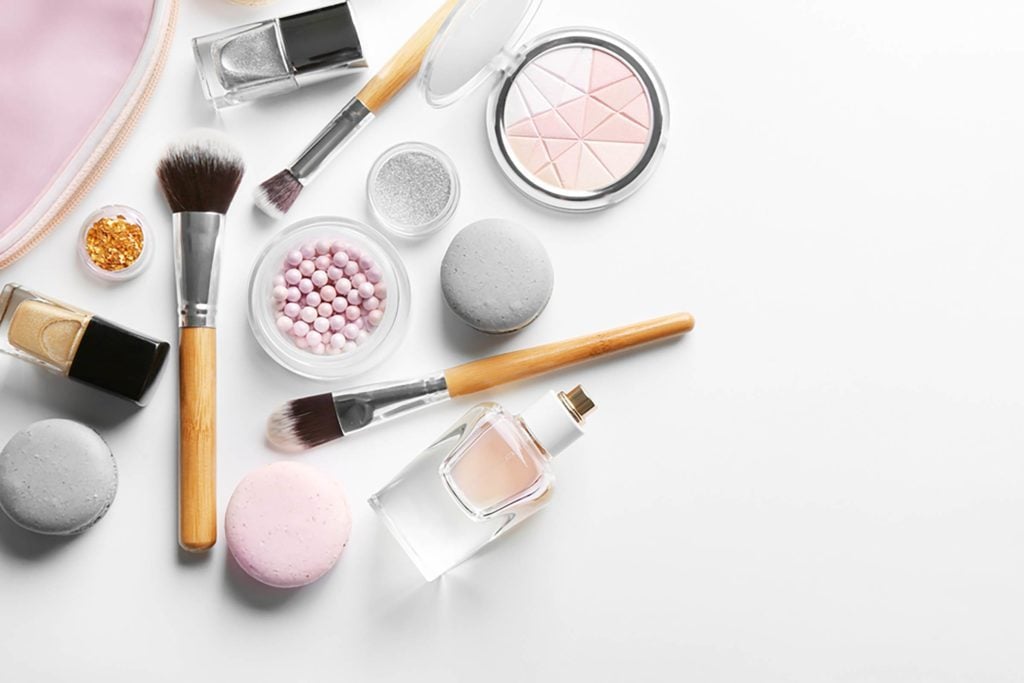 Africa Studio/shutterstockPut down the Chanel lipstick! Women of all generations are opting for drugstore brands like CoverGirl, Maybelline, Neutrogena, and L’Oreal over pricier competitors, according to a new survey from marketing company Corra.

The survey, which polled 1,000 women over the age of 18, found that CoverGirl has the most brand-loyal customer base. In fact, nearly half of CoverGirl’s customers used its products for five years or more, particularly blush, bronzer, concealer, foundation and powder. (Even dermatologists love drug store beauty finds—here are their 20 picks.)

“This classic brand even took a not-so-classic approach to diversity in 2016 and announced their first male CoverGirl (social media influencer James Charles), embracing a new generation of cosmetics users in the process,” according to Corra’s “Beauty Product Loyalty” report.

For about 38 percent of women polled, quality was their top consideration for being loyal to a specific brand. However, more than 30 percent of women used the same product for a long time, and nearly 19 percent said the value of their products convinced them to repurchase over time, according to the report. There’s a reason Maybelline’s New York Great Lash mascara is sold every 6 seconds around the globe and is frequently on the lists of best drugstore makeup.

Only 10 percent of women actually buy their beauty products in drugstores, grocery stores or mass merchandisers, despite efforts from stores like Target, Walgreens and CVS to revitalize the look of their beauty aisles.

“With an increasing customer loyalty rate, products available in drugstores most likely create customers who do not need to sample the product’s coloring and texture in store; instead, these women can immediately re-order their previously loved products online,” according to the report.

Of all the brands participants use, including luxury brands Estee Lauder, Bobbi Brown, Chanel, and Yves Saint Laurent, cheap makeup brand CoverGirl is the most among the most beauty categories. Maybelline came in second for the same products besides powder, followed closely by Clinique for concealer and foundation only. For eye products like eyeliner, eyeshadow, brow pencils and mascara, Maybelline was the most used by women, followed by CoverGirl and Revlon.

Amanda Eisenberg
Amanda Eisenberg is a New York City-based journalist. She's covered everything from unlawful nursing home discharges in Maryland to excess helicopter noise in Hoboken. Her work has appeared in The Washington Post, Elle Decor, McClatchy-Tribune Wire Service and dozens of other publications. She has a bachelor's degree in journalism from the Philip Merrill College of Journalism at the University of Maryland (go Terps!). In her free time, Eisenberg enjoys traveling, volunteering and cliff diving. She can be reached at [email protected]

How to Do Your Own Pedicure in 6 Easy Steps

9 Hair Color Mistakes That Could Completely Ruin Your Hair

How to Remove Gel Nail Polish Since Salons Are Closed