18 Iconic TV Roles and the Actors Who Almost Played Them

Some actors are so closely associated with a specific role or TV series that it's hard to imagine he or she wasn't the first choice. But it happens all the time. 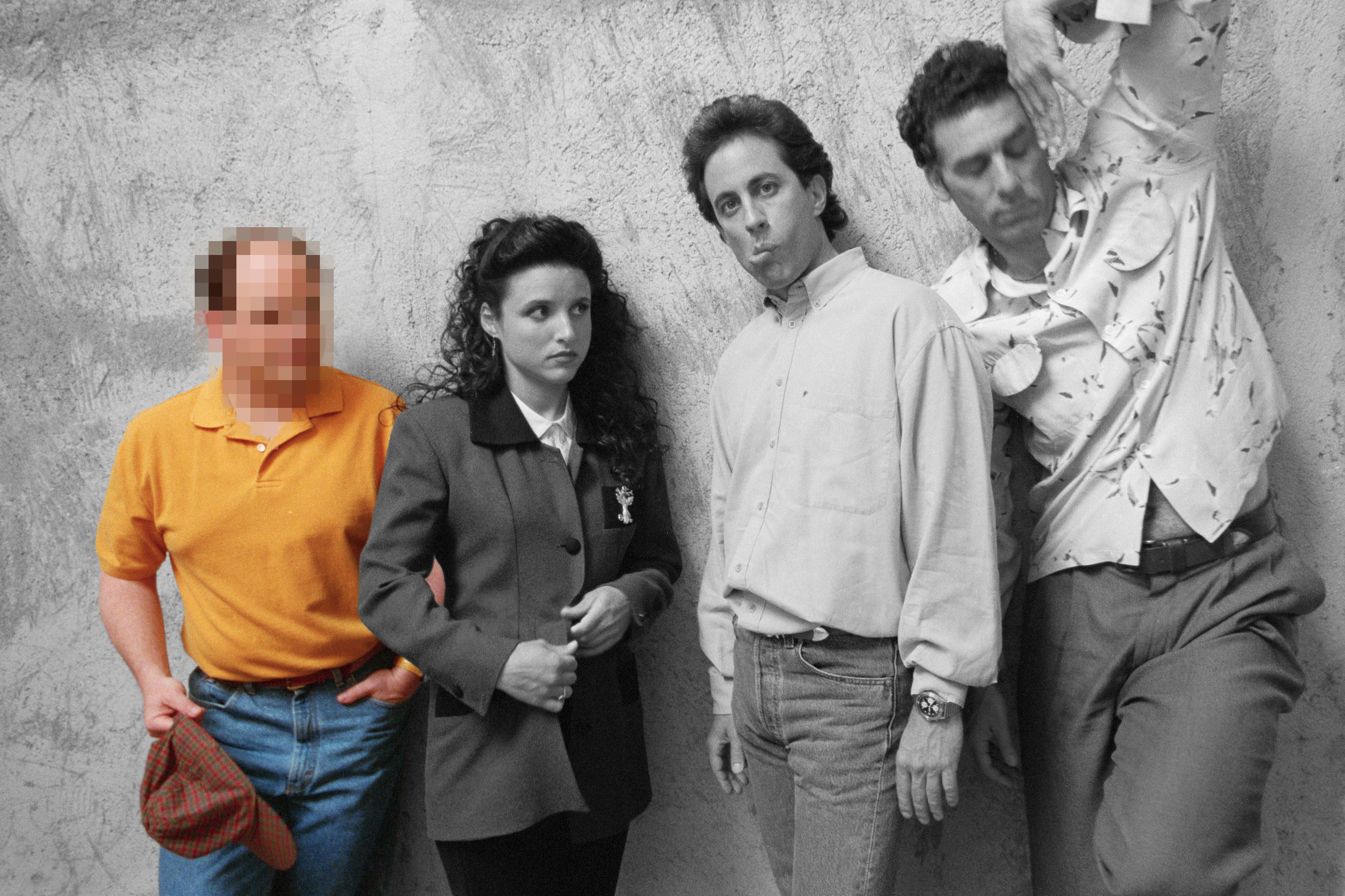 There are some TV roles that are so iconic that it's hard to imagine any other person playing them. However, some of the fan-favorite parts were actually almost played by different people. From Derek Shepherd in Grey's Anatomy to Monk in Monk, here are the 18 iconic TV roles that were almost played by someone else. Here are the most mind-boggling TV cliffhangers of all time. 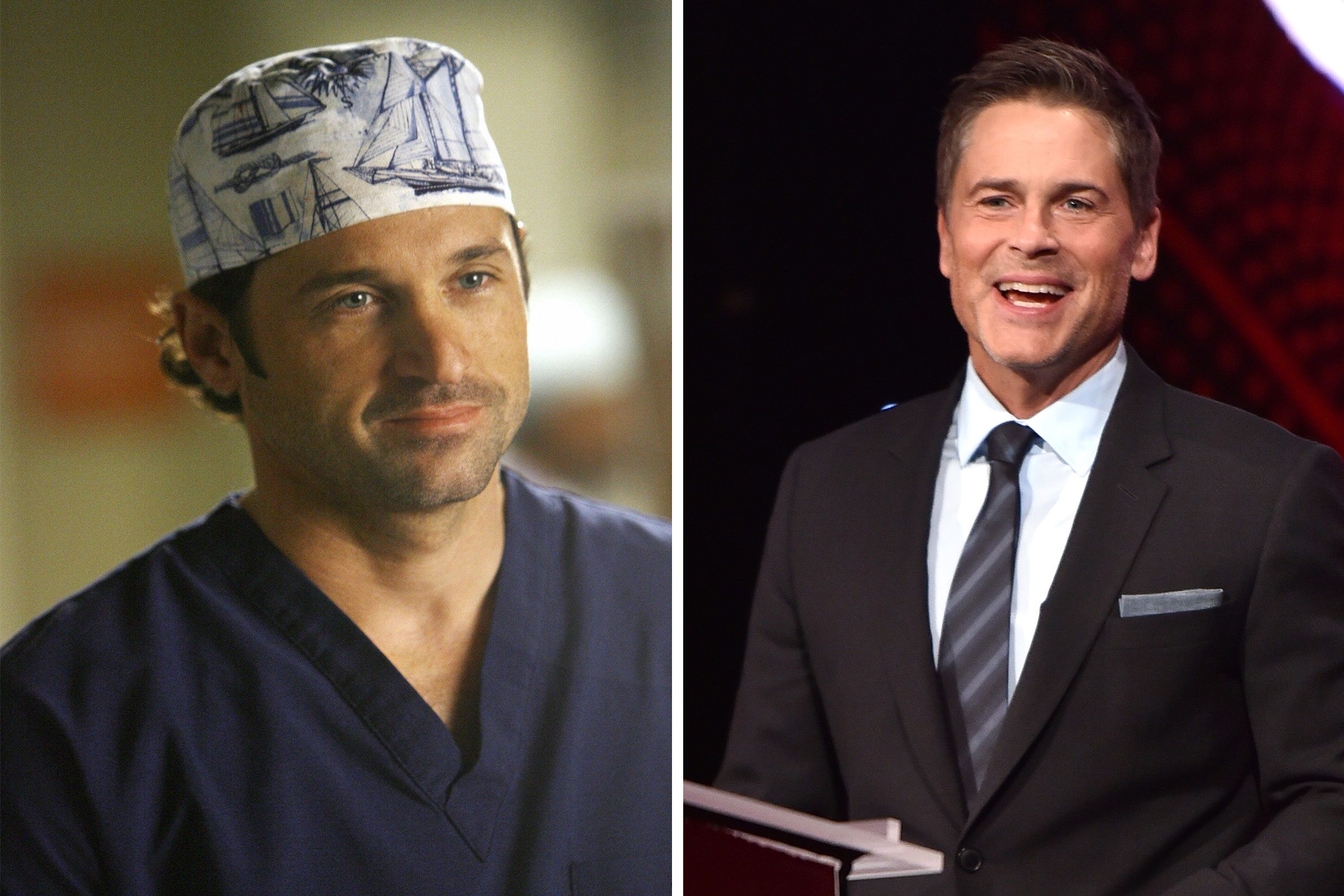 The original choice to play the role of Dr. Derek “McDreamy” Shepherd was 1980s teen heartthrob Rob Lowe. But he wasn’t quite right, so producers went with another 1980s teen idol: Patrick Dempsey, who was having so much trouble finding work that he was considering leaving acting for good. (He’d also just been rejected for the lead role on House). Check out the books that inspired some of your favorite TV shows. 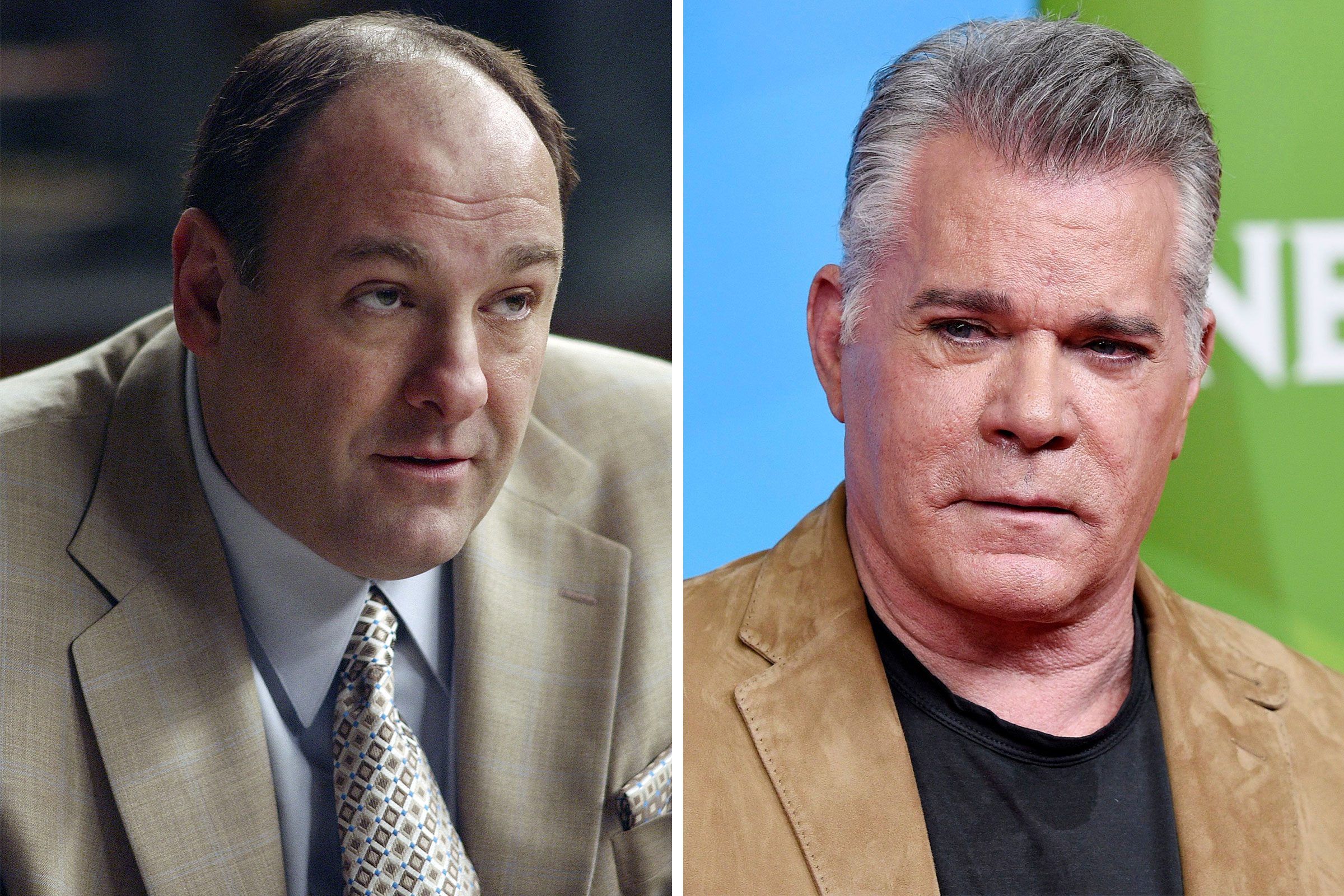 Show creator David Chase’s pick for the role of Tony Soprano: James Gandolfini. Only problem: Gandolfini was completely unknown. HBO executives aggressively pursued Ray Liotta, who had appeared in many mob-themed movies, including Goodfellas. Chase ultimately got his way. Liotta actually ended up playing in one of the true-crime movies that will chill you to the bone. 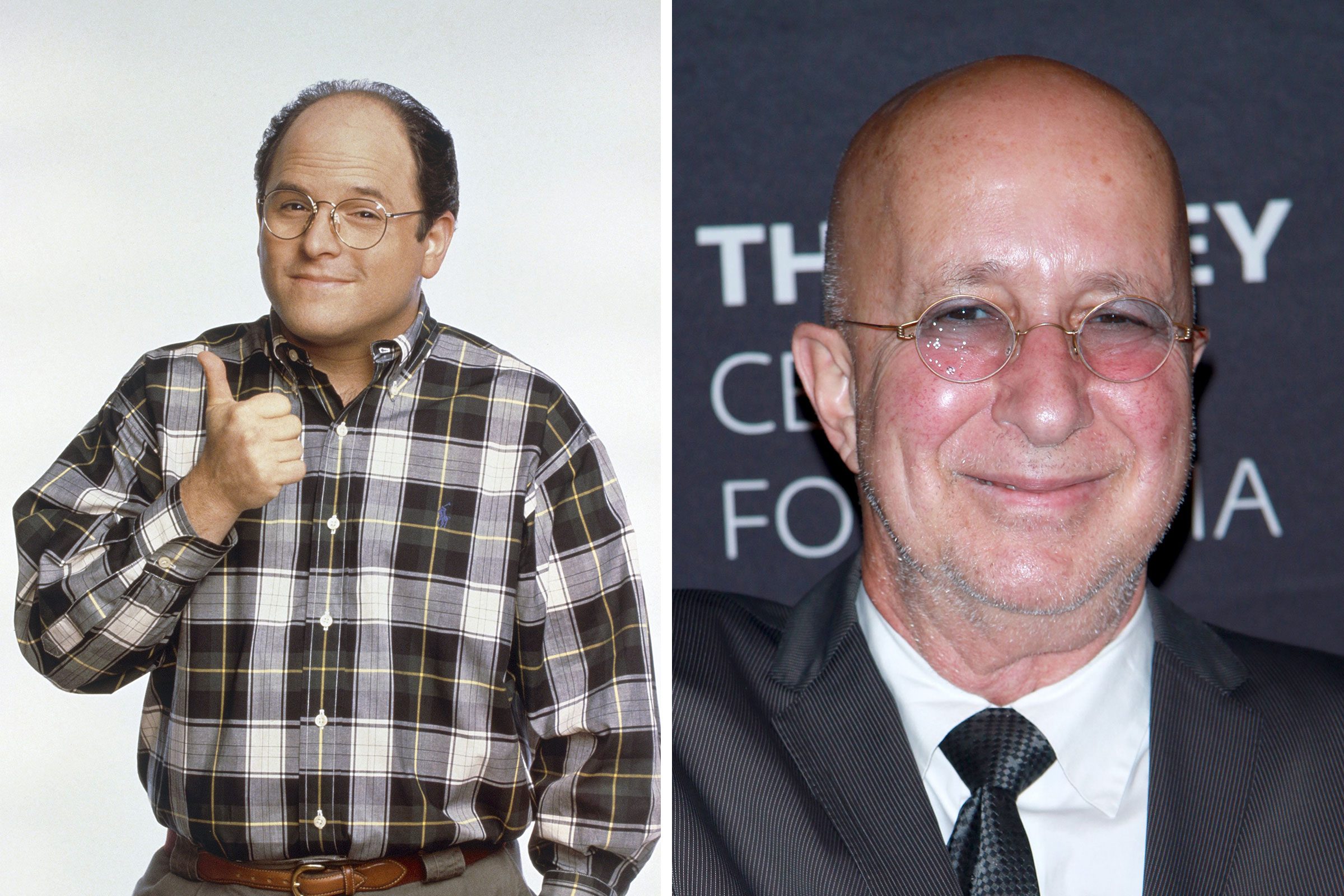 Co-creator Larry David based the character of George Costanza on himself. However, David didn’t want to play the part, so the show’s other creator, Jerry Seinfeld, offered the role to then-Late Night With David Letterman bandleader Paul Shaffer via a message on Shaffer’s answering machine. Shaffer was so busy with his musical duties on Late Night that by the time he heard the message it was too late. Jason Alexander had been cast as George instead. Here are some notable quotes from Seinfeld. 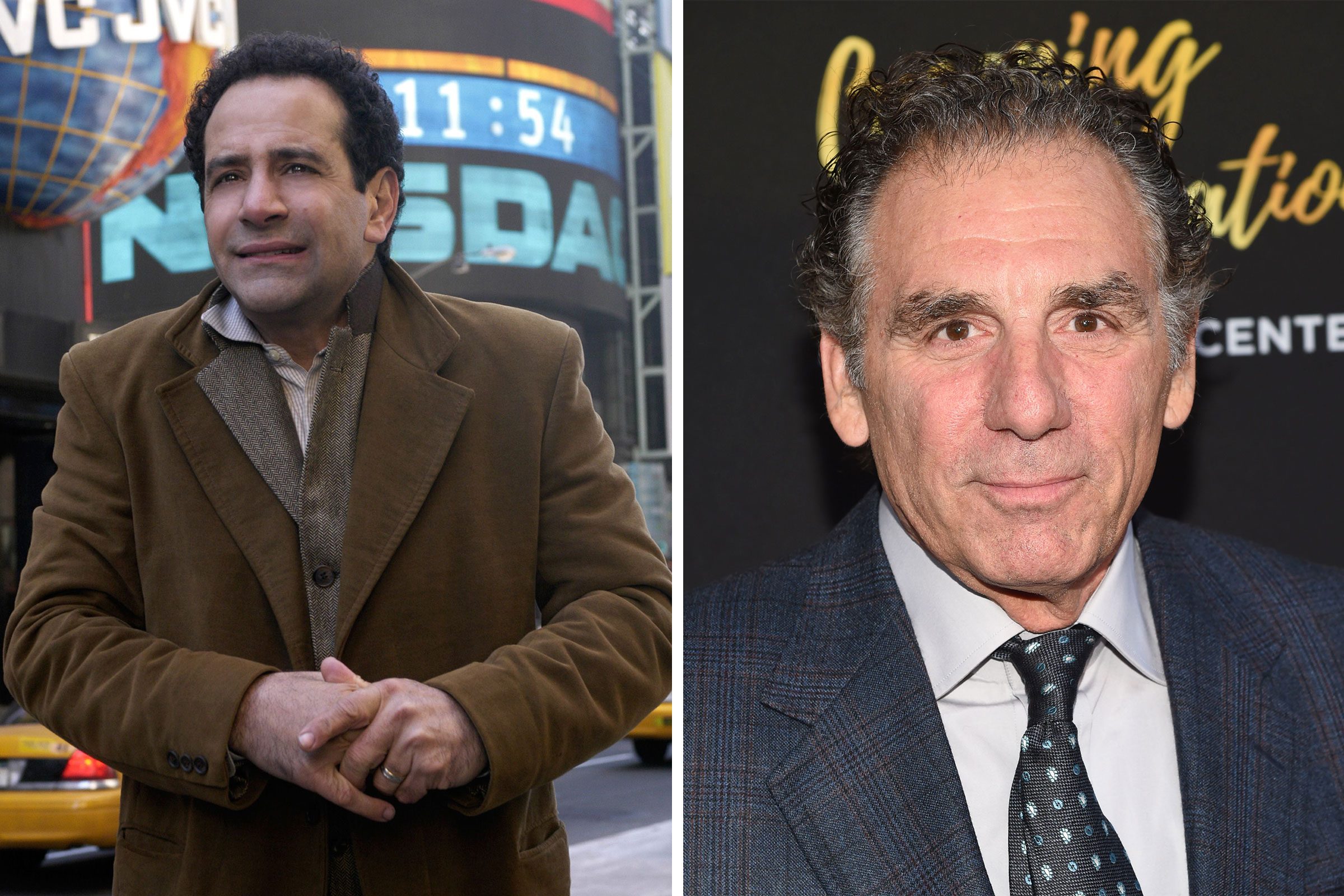 A few weeks before Seinfeld aired its final episode in 1998, one of the show’s stars, Richards, was looking for his next job and read the script for Monk, a comic police drama about a detective with obsessive-compulsive disorder. ABC wanted the show, especially because Richards was interested. But the actor didn’t think the script was funny enough. He passed, and so did ABC. The USA cable network picked it up, and Monk became the network’s most-watched show ever, winning three Emmy Awards for Outstanding Actor in a Comedy Series for star Tony Shalhoub. Learn the things TV crime dramas always get wrong. 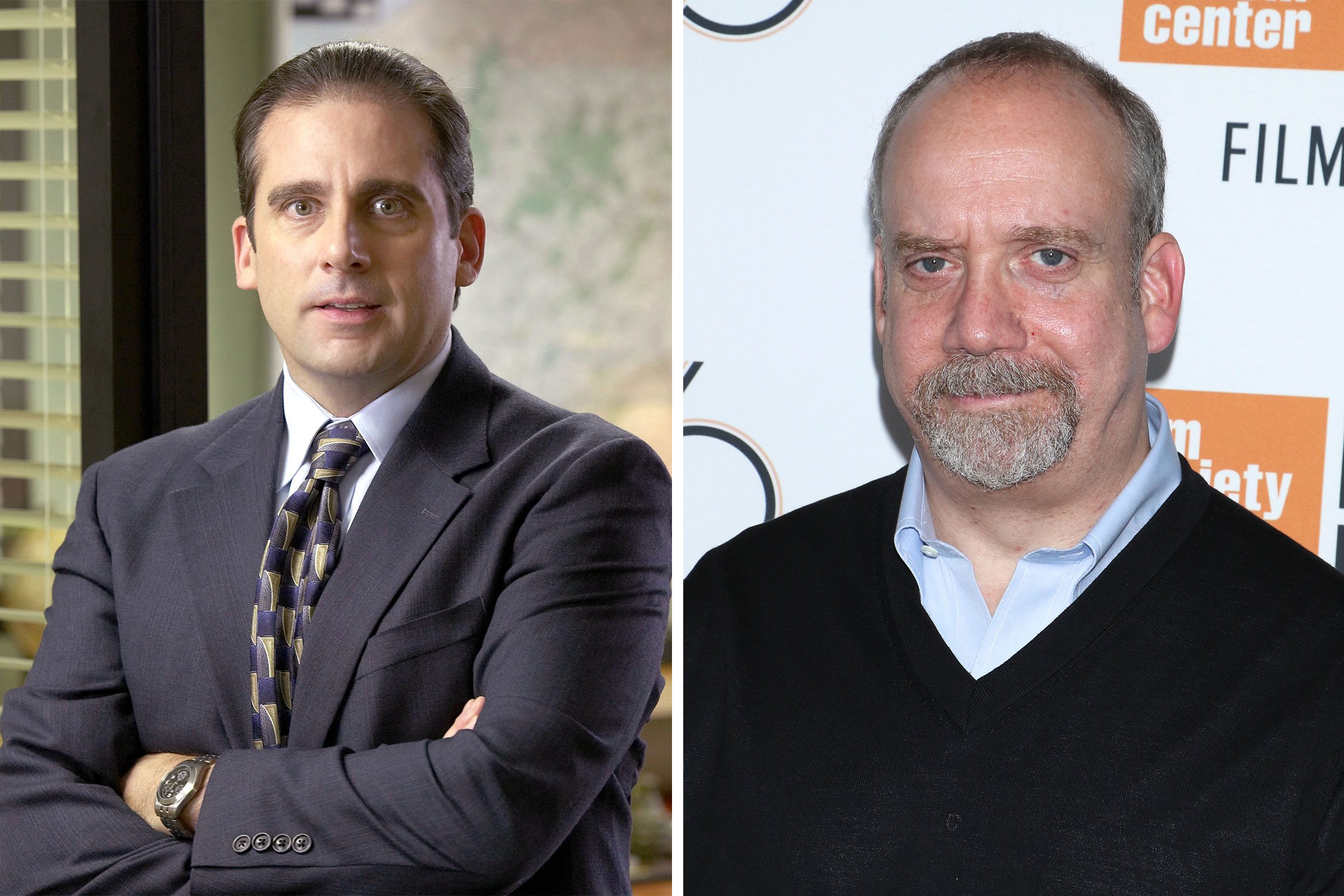 When NBC began work on an American version of the hit British comedy The Office, executives told the show’s producers they had one person, and one person only, in mind for the lead role of clueless office manager Michael Scott: film star Paul Giamatti (Sideways, American Splendor). Giamatti preferred making movies and turned down the role, so it was offered to Steve Carell, best known at the time for the film Bruce Almighty. The Office is truly a bizarre show—here are some more weird TV shows that you can watch. 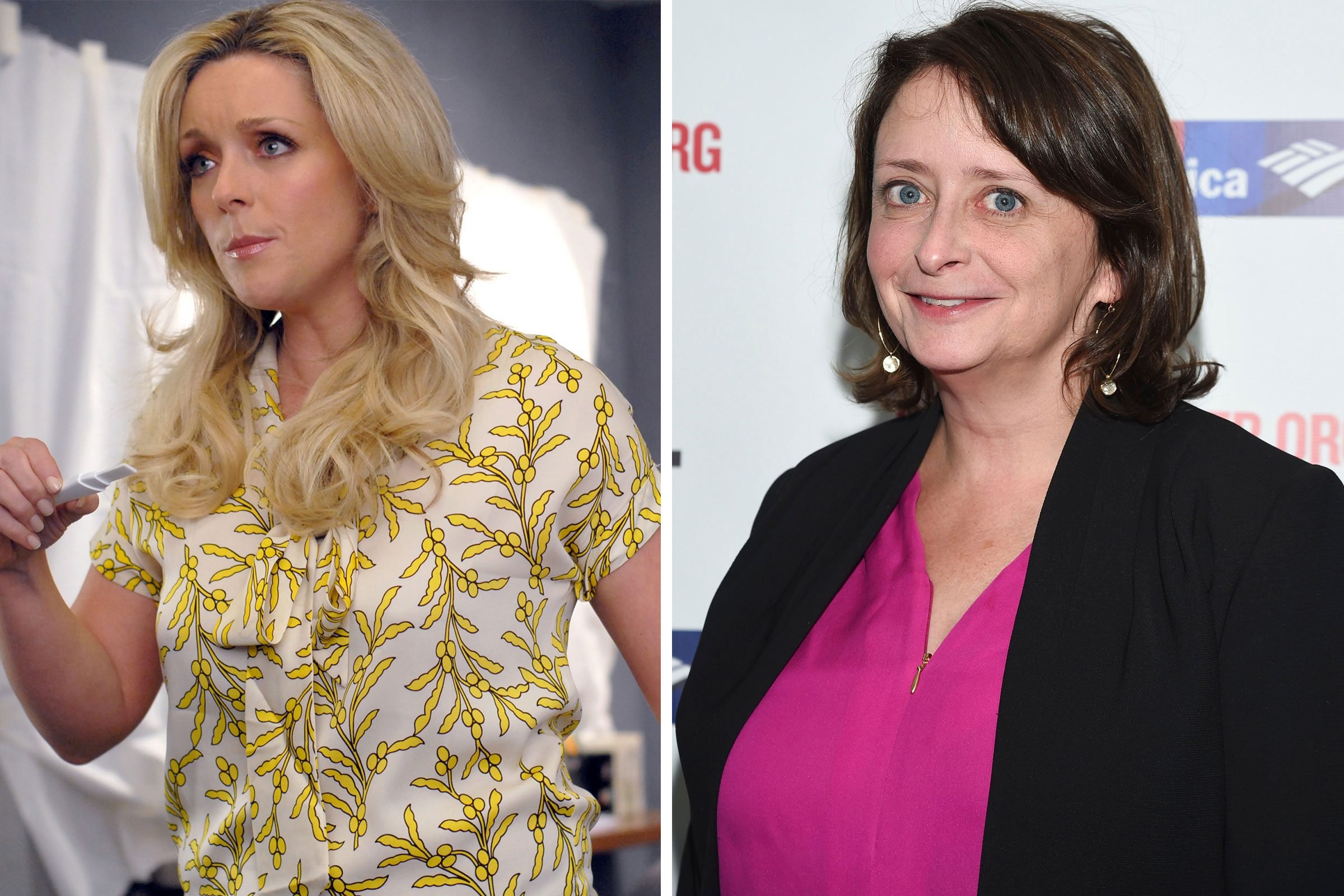 30 Rock star and creator Tina Fey wrote the role of self-obsessed actress Jenna Maroney for Rachel Dratch, Fey’s longtime collaborator on Saturday Night Live and in the Chicago improv comedy scene before that. A pilot episode was filmed with Dratch, but NBC felt that she wasn’t attractive enough for the part and forced Fey to fire her friend. Ally McBeal veteran Jane Krakowski ended up playing Jenna; Dratch played several bit parts on 30 Rock throughout the show’s run. Make sure you check out the best movie and TV quotes you can't help but smile at. 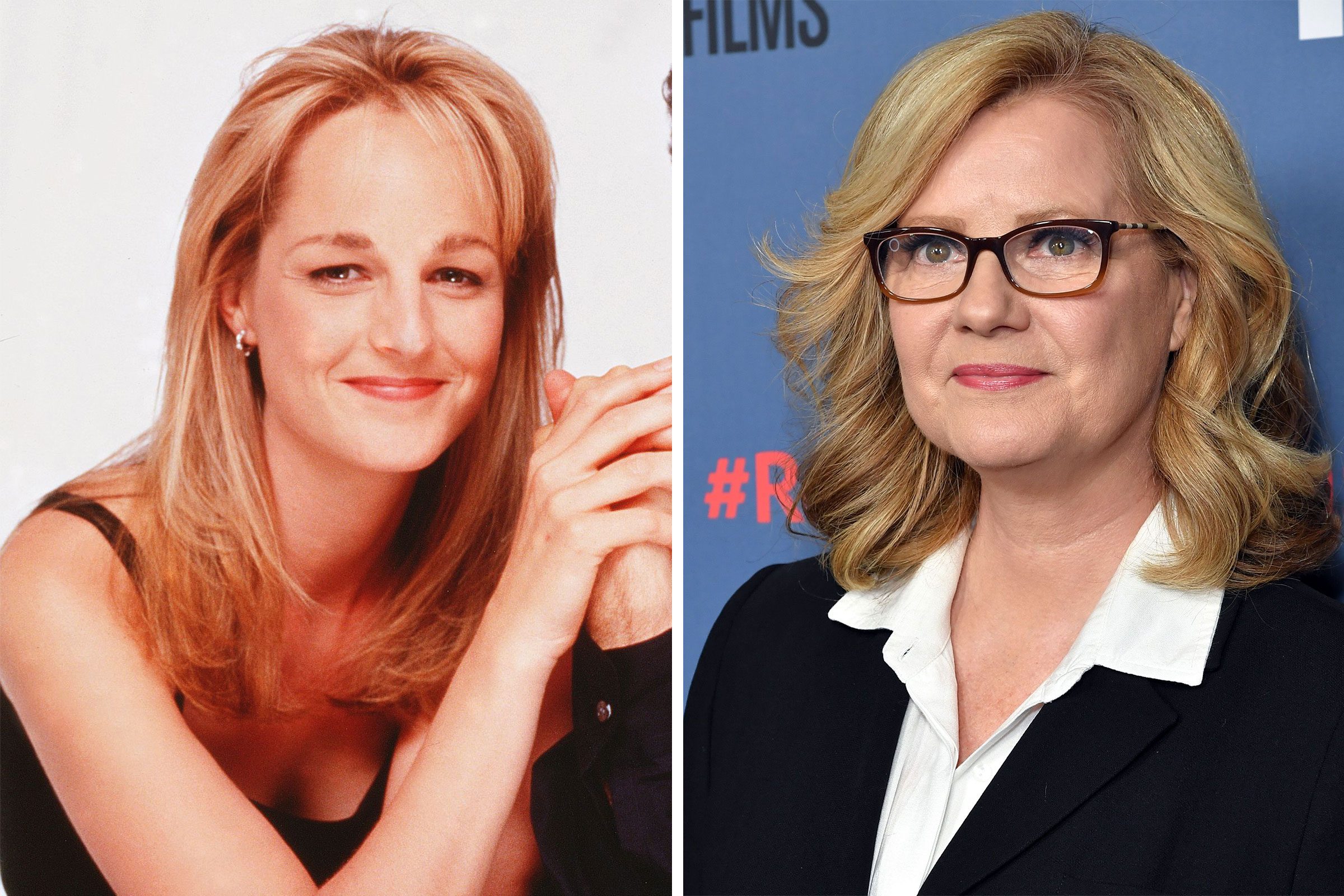 Mad About You, starring Bonnie Hunt

Comedian and talk-show host Bonnie Hunt starred in several TV series; all of them were short-lived. The one she turned down lasted for several years. She was Mad About You producers’ first choice for the lead role of Jamie Buchman, ultimately played by Helen Hunt, who won four Emmy Awards for it. (The actresses aren’t related). Did you know that Bonnie Hunt was actually a nurse? 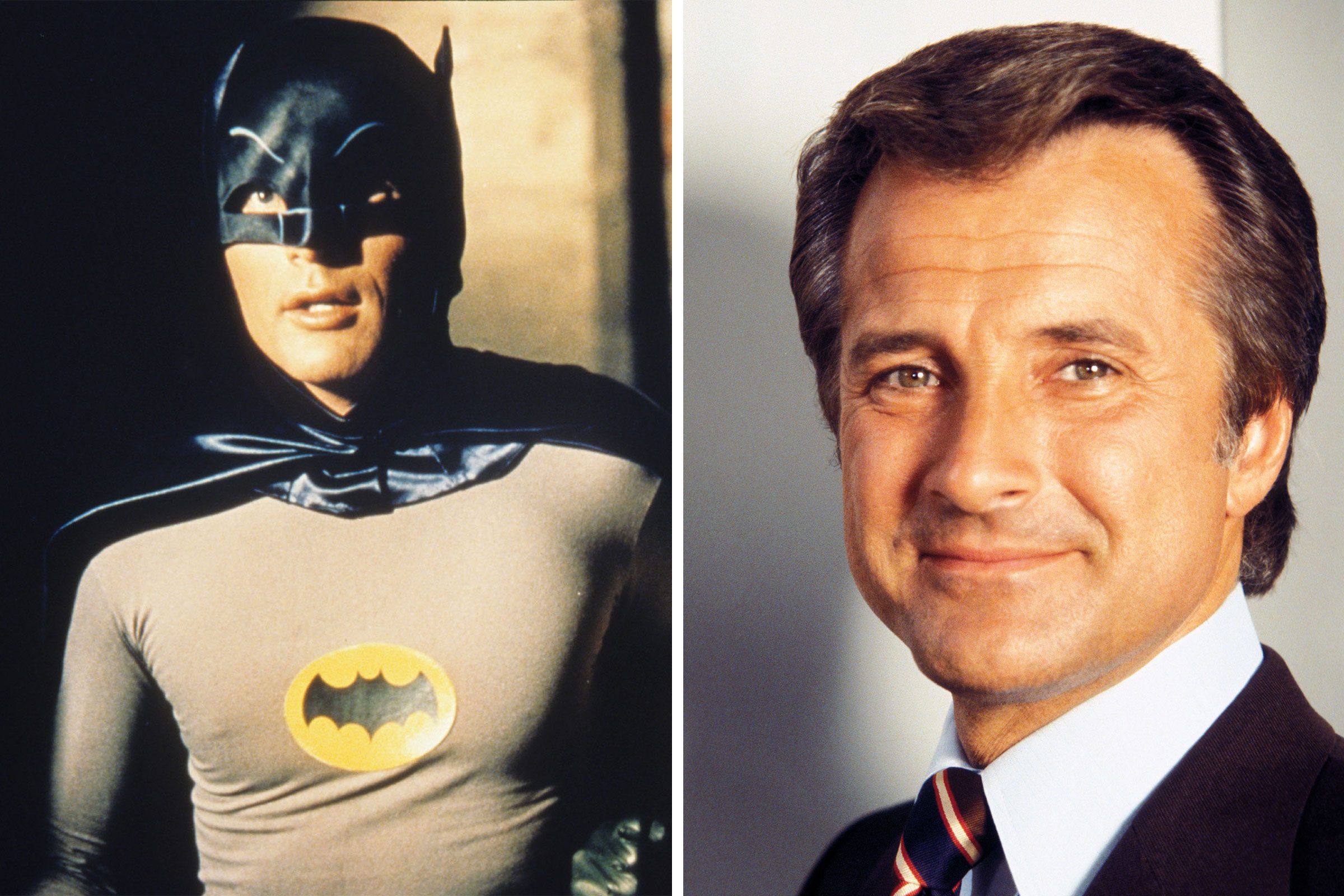 When casting the campy 1960s TV series, producers narrowed down the choices for the lead roles of Batman and Robin to two sets of actors: Lyle Waggoner and Peter R.J. Deyell, and Adam West and Burt Ward. West and Ward won out. Also almost cast: Spencer Tracy, who was offered the role of the Penguin. He said he’d take the role if he could “kill Batman” (request denied). 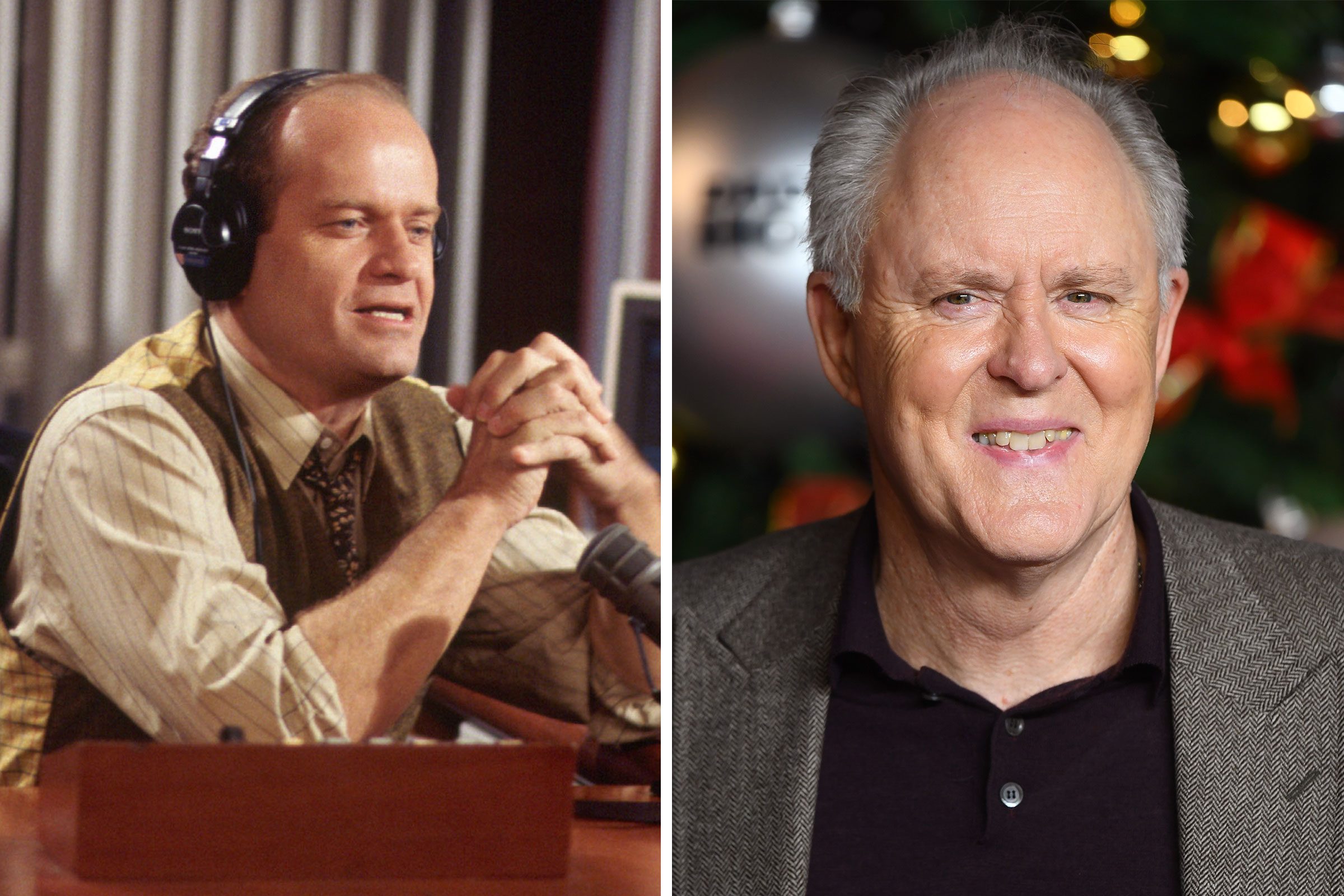 Kelsey Grammer almost didn't headline the famous Cheers spinoff that premiered in 1993. According to the Toronto Sun, the recurring Cheers character was actually written specifically for John Lithgow, but he turned it down, because, as a film and theater actor, he thought TV would be "beneath" him. However, today Lithgow is gracious about the role and the man who got it instead: “If I would have accepted that role nobody would have ever heard of Frasier Crane. (Kelsey is) the one that turned [Frasier] into an incredible phenomenon," he said in 2017. Frasier happens to be one of the classic TV shows you didn't know you could watch on Netflix.