Since Jeopardy! made its syndicated television premiere in 1984, Alex Trebek has been the host of the game show. Trebek, who has won six Daytime Emmy awards for Outstanding Game Show Host, is as important to the fabric of the show as the answers and questions themselves. As he nears the end of his Jeopardy! career, take a walk down memory lane with some of his most unforgettable moments on the long-running quizzer. Find out the 10 contestants who made the most money on Jeopardy!

Jeopardy! can be a brutal game and a contestant needs to have a breadth of knowledge to do well. One might have assumed CNN’s Wolf Blitzer would be more up for the show’s challenge, but when he appeared on a celebrity edition in 2009 he wound up $4,600 in the red. Trebek kicked in “sympathy money” so that Blitzer could participate in Final Jeopardy with the other two famous contestants.

Over the years we’ve seen many different sides of Trebek, but perhaps one of the funniest was when the TV personality recited auto-tuned song lyrics. Contestants had to guess the song title. To say this little stunt was really something else is an understatement, particularly because the songs were oldies given the robotic auto-tune treatment. You’re a good sport, Alex. Meanwhile, these are the final Jeopardy! questions that all contestants got wrong.

Jeopardy! isn’t exactly known for going big on props, but when they do, boy, does it make for a great television moment. When a contestant answered a question incorrectly, Trebek fired back with the perfect retort. Yes, he let the contestant know they were incorrect with their “megaphone” response with the use of one very loud bullhorn. Womp womp.

More often than not Trebek keeps things pretty serious on Jeopardy!, after all, to be a contestant you have to be pretty darn smart. But during a Tournament of Champions special in 2005, he walked onto the set without pants! He pulled the stunt in an effort to lighten up the tense mood among the Jeopardy! vets (and we’d say he succeeded). Can you answer these real Jeopardy! questions about geography?

When a category on the board calls for something special, Trebek delivers. So when one such line of answers was all about rap music, he did rap while relaying all of the answers. He “spit” lyrics from the likes of Notorious B.I.G. to Grandmaster Flash. You almost wonder if the writers were testing Trebek and his ability to adapt to any subject matter.

On each episode of Jeopardy! Trebek tries to learn a little about each contestant, tapping into any unique hobbies or experiences they may have shared with producers. In one such instance, a contestant professed her love for what she calls “nerdcore hip hop,” explaining that it’s self-proclaimed nerds rapping about the perils of nerd life. Trebek’s response? “Losers, in other words.” He said it with the dry wit for which he is known and it was nearly impossible not to laugh. These are some of Jeopardy!’s toughest dictionary questions.

When trying to demonstrate a strobe light, the question to one of the answers in a particular Jeopardy! category, Trebek did a dance move akin to the ’80s “robot,” and it was all sorts of amusing. The very fact that he even tried to add in some moves to that segment proves he’s way more light-hearted than his hosting role might suggest.

When a football category stumped all three contestants, Trebek couldn’t help but poke fun at them. Each player looked like a deer in headlights after the host offered up an answer for each slot. By the time they reached the end of the category (the only clue left on the board), Trebek said, “Let’s look at the $1,000 clue just for the fun of it.” After relaying the clue, he said (to the laughter of the audience), “If you guys ring in and get this one…I will die.”

Jeopardy! teaches viewers all kinds of things, typically a lot about science, history, mathematics, and literature. But sometimes the knowledge it shares about pop culture is the most interesting. For example, Trebek was tasked with letting a contestant know that when he delivered a question in response to the answer about a Coolio tune but used the word “Gangster,” he was in the wrong. The song question is titled “Gangsta’s Paradise.” In Jeopardy! land, “gangsta” and “gangster” have two separate meanings. We’re sure Trebek didn’t enjoy taking the money away from the contestant but rules are rules and he follows them to a T.

Famed Jeopardy! contestant Ken Jennings has spent a lot of time with Trebek considering how many times he has appeared on the game show. Trebek isn’t shy about ribbing Jennings when given the opportunity, like when he guessed “hoe” in response to, “This term for a long-handled gardening tool can also mean immoral pleasure seeker.” Fun fact: The answer was rake. These are some of the most hilarious answers game show contestants have ever given.

When a contestant named Laura admitted she had a pygmy goat as a pet in college, Trebek wasn’t buying it. She then shared that her beloved goat ultimately passed away when he ate a big of Quickrete. Trebek laughed and asked, “Was that a 60-lb or 80-lb bag?” making the audience dissolve into laughter with him. When Laura said he was being insensitive he admitted that she was right.

Throughout many of his years on Jeopardy! Trebek sported a mustache. In fact, it became so much a part of his look that you’ll probably find yourself googling whether or not he has one right now. However, in 2004, the host decided to shave off that part of his signature look to the dismay of the show’s fans. It became such a hot topic he even brought out a fake mustache for half of an April Fool’s Day show. How well do you know the answers to these Jeopardy! questions about words?

During a Final Jeopardy round in 2019, contestant Dhruv Gaur used the opportunity to share a compassionate message to Alex Trebek. Instead of even trying to guess the question, Gaur wrote, “What is we [heart] you, Alex!” Trebek, who revealed he has stage four pancreatic cancer, was noticeably choked up over the kind gesture. These are the Jeopardy! categories that stump everyone. 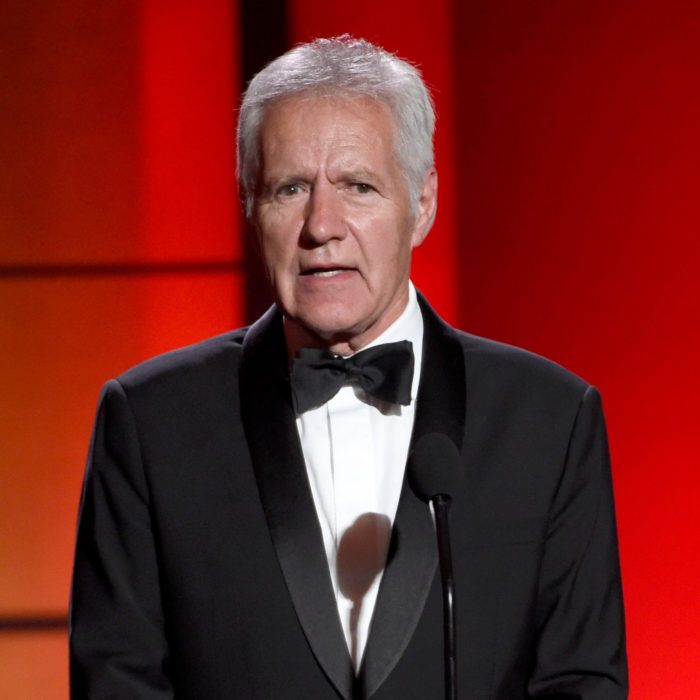 Why Alex Trebek Has Never Wanted to Retire 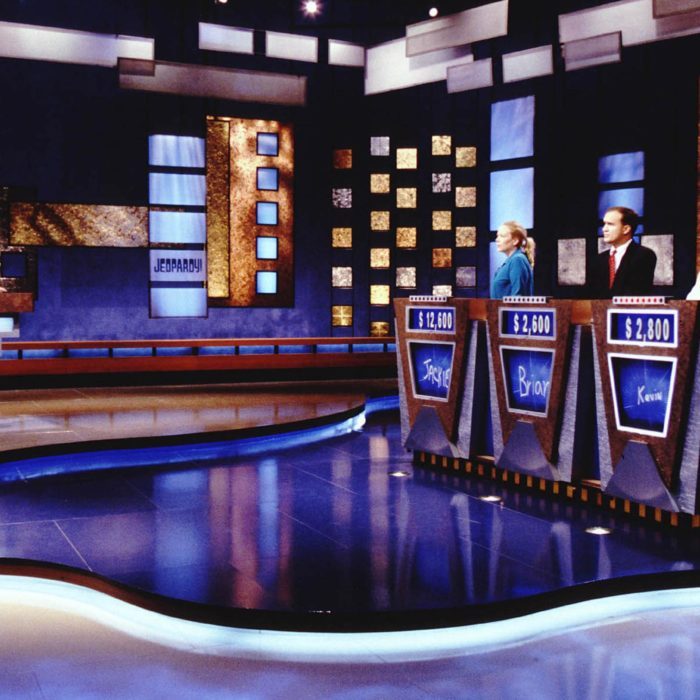 People Who Made the Most Money on Jeopardy! 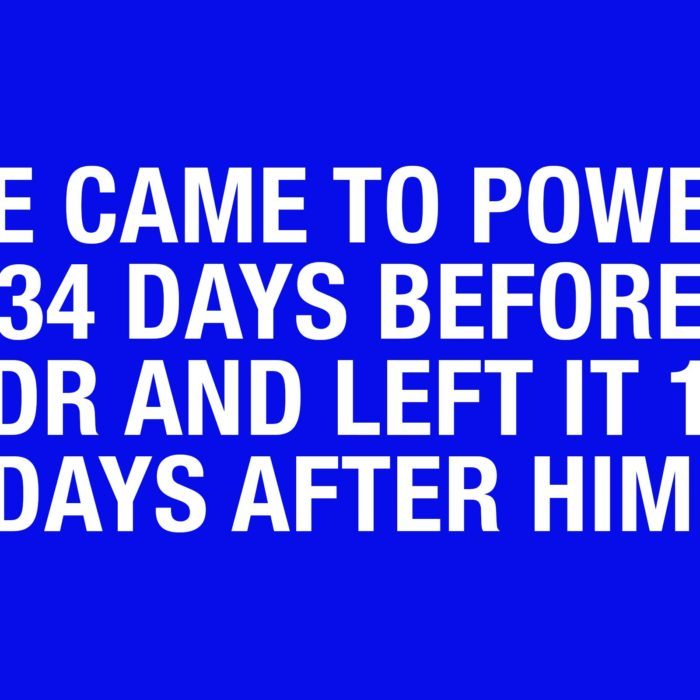 Final Jeopardy! Questions Everybody Got Wrong