50 Facts About America That Most Americans Don’t Know

From little-known trivia about presidents to amazing facts about the land we walk on, these 50 facts about America will blow you away. 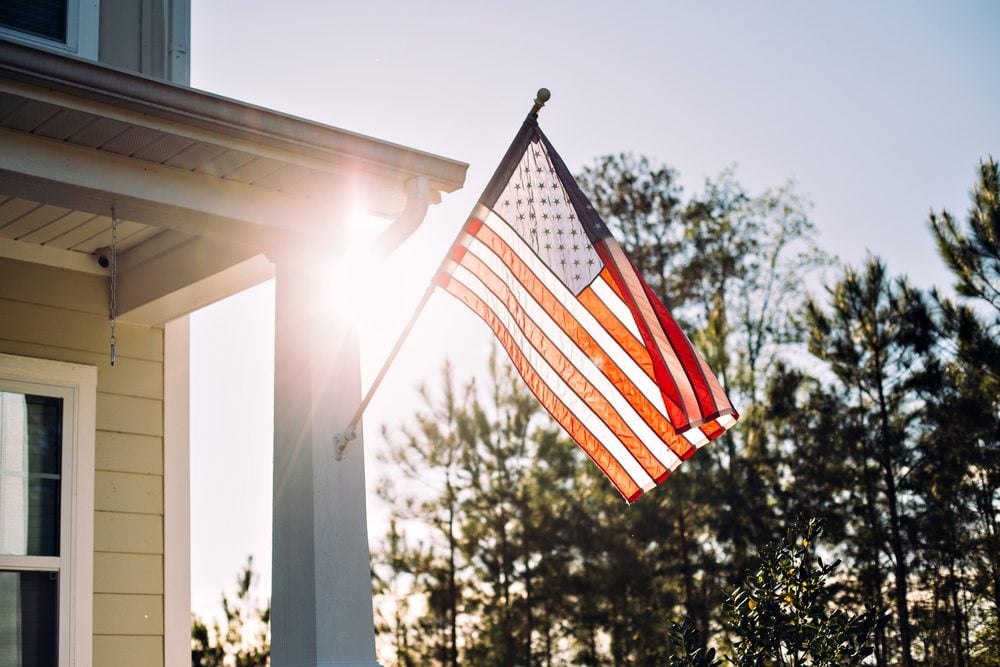 With 50 states and a nearly 250-year history, there's plenty about our majestic nation that will amaze and awe you. Read on to learn more about U.S. politics, geography, notable citizens and more. Find out the most historic landmark in every state. 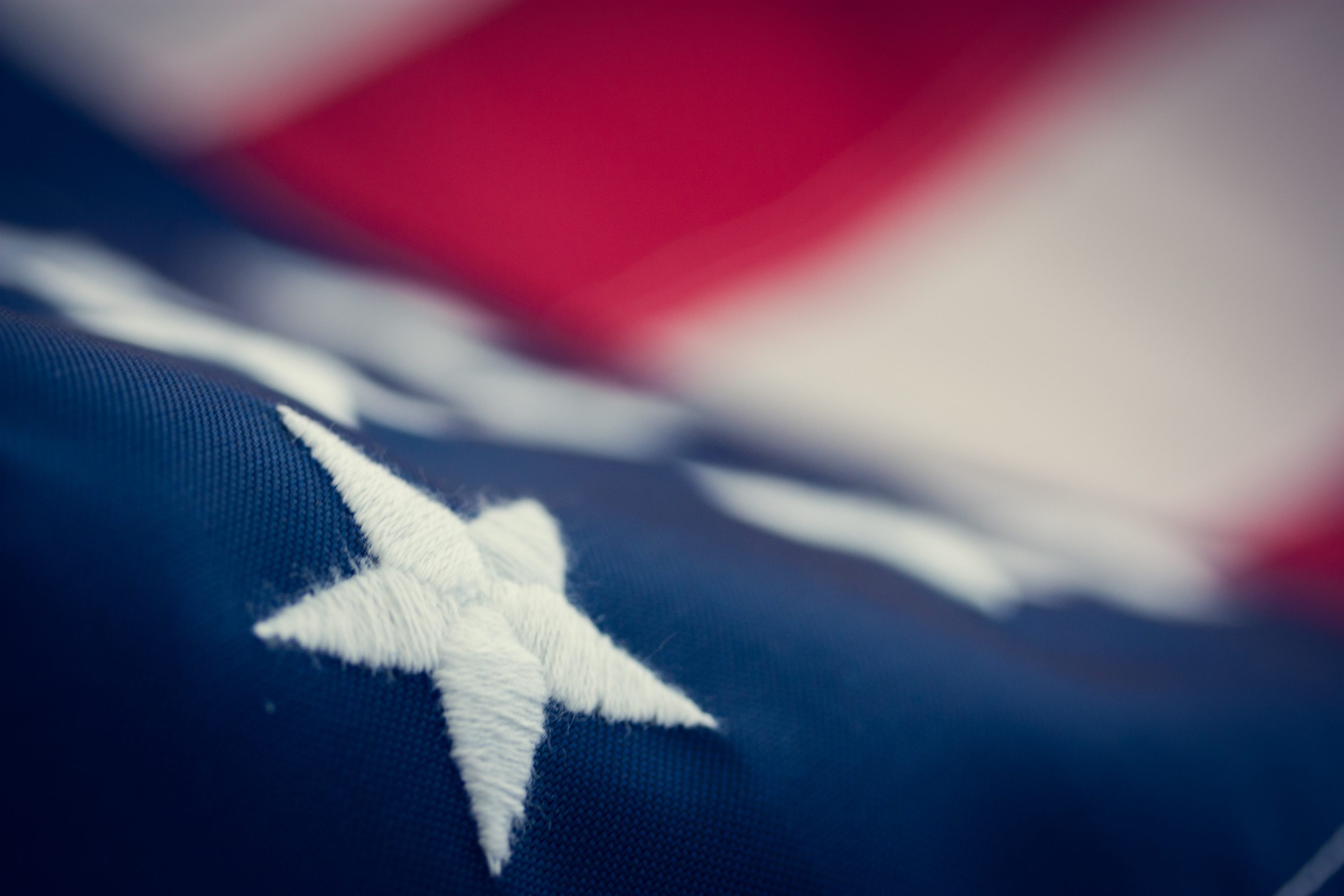 The current flag was designed by a 17-year-old

Our current 50-star flag was designed as part of a high school project by 17-year old Robert Heff. It was 1958, and there were only 48 states at the time but Heft had a hunch Hawaii and Alaska would soon be granted statehood.

His teacher gave him a B- but went on to update the grade to an A after Heft submitted his design to the White House, eventually leading to a call from President Eisenhower that it had been selected as the official U.S. flag. This is one of the 20 American flag facts that will amaze you. 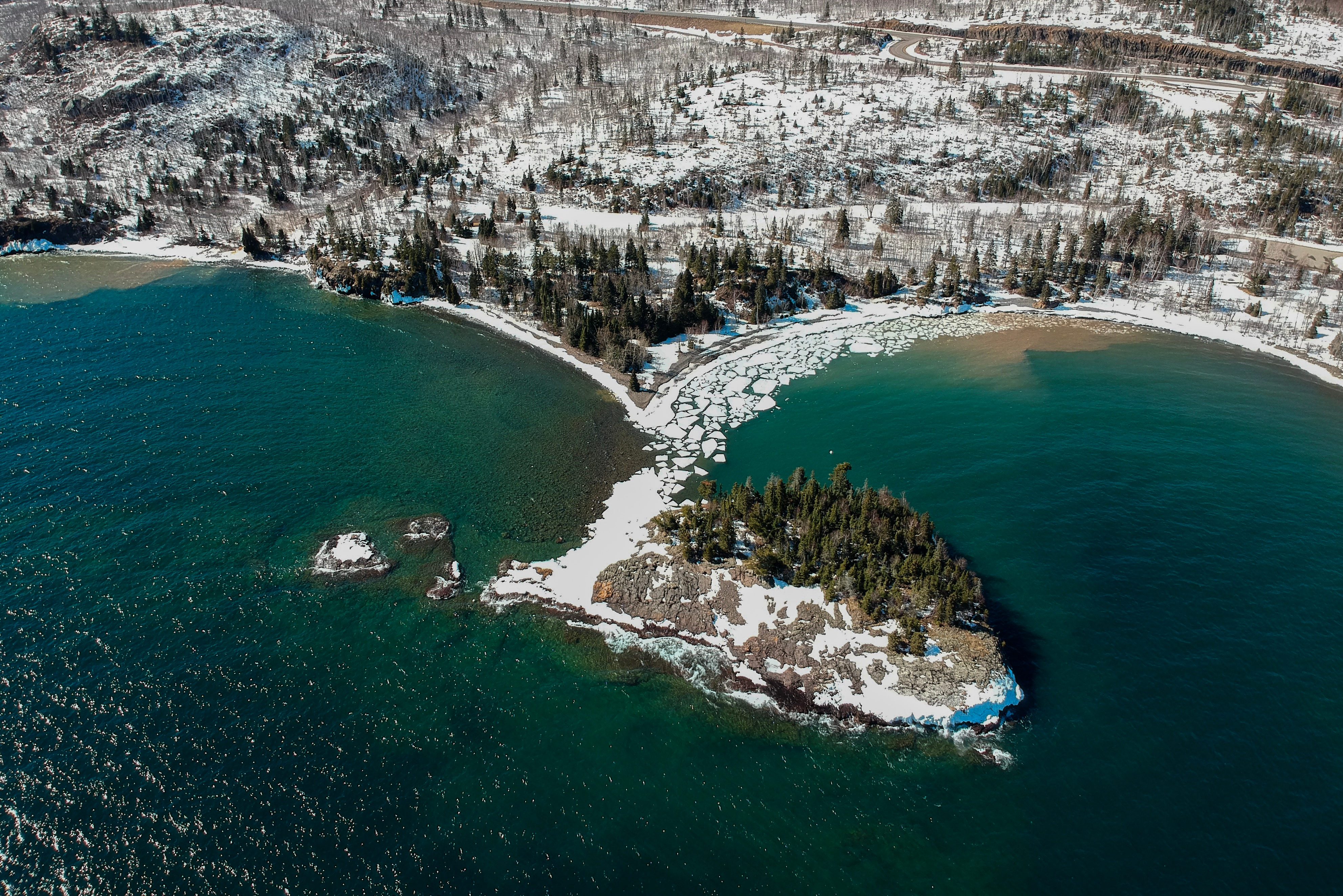 They call it Lake Superior for a reason

Everyone knows Lake Superior is big (they don't call it one of the Great Lakes for nothing, after all) but few people know exactly how large it really is. Not only is Lake Superior the largest freshwater lake in the world, but it holds three quadrillion gallons of water. That's enough liquid to completely cover both North and South America under a foot of water. It's no wonder Lake Superior has been the site of so many shipwrecks. 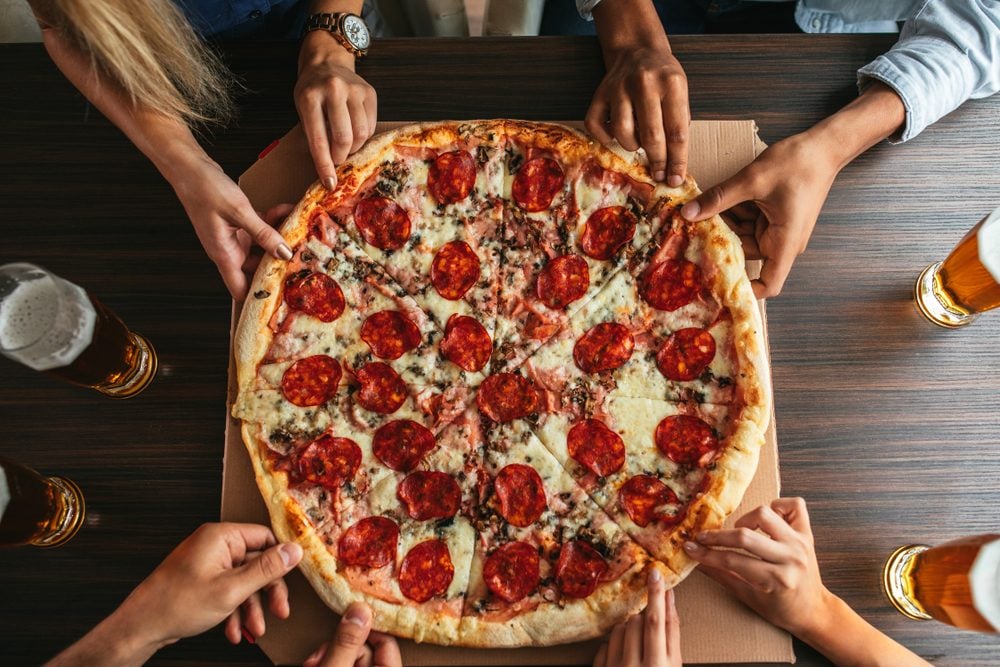 We love our pizza

It's no secret that Americans love pizza, however, it might surprise you to learn that we eat enough pizza every day to cover 100 acres. Total it up and that's 3 billion pizzas a year. Sadly, no official data is available regarding how many of those pies were consumed due to Amazon billionaire Jeff Bezos' "Two Pizza Rule." 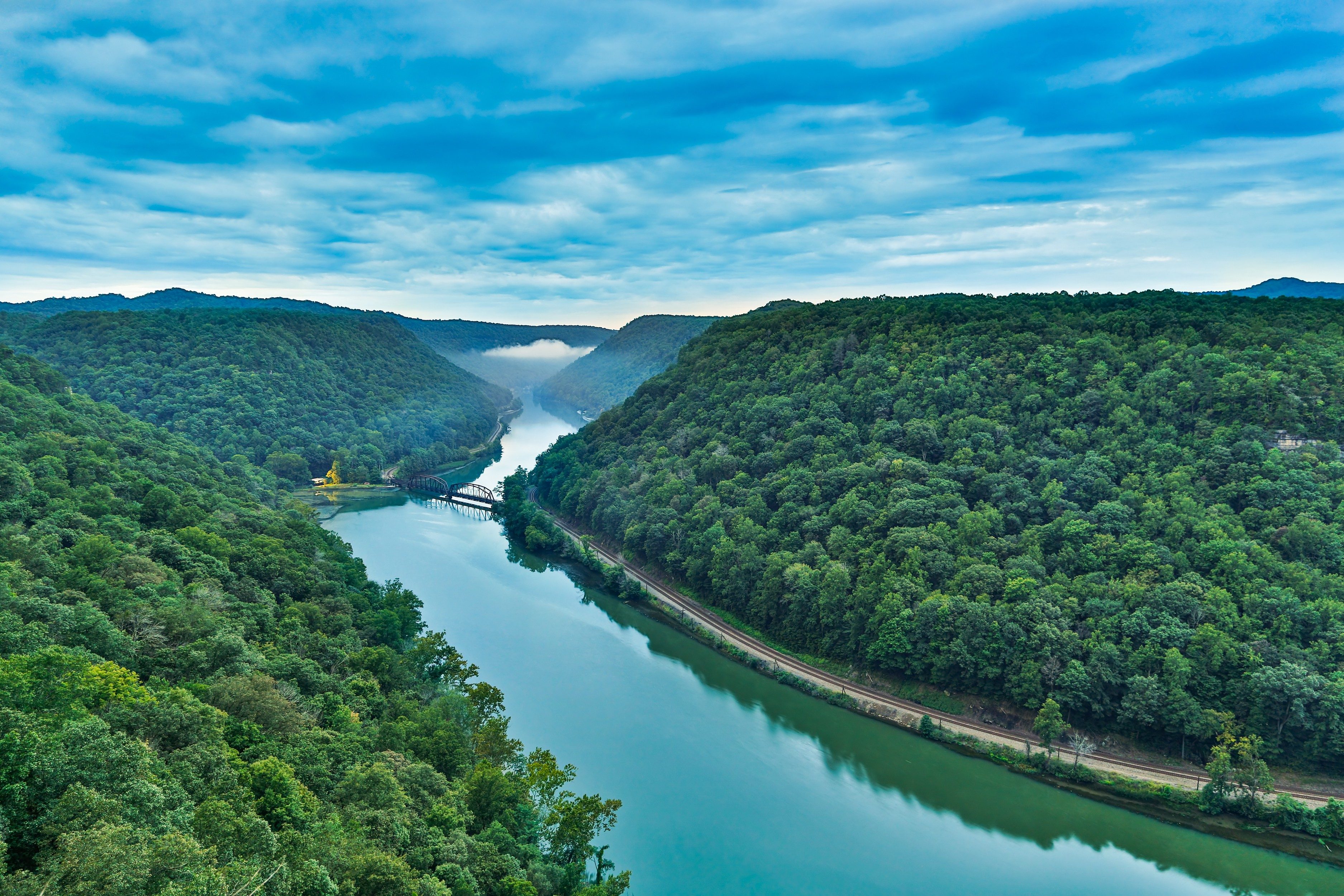 "Ol' Man River" is a famous song from Show Boat and as it happens, America knows a thing or two about old rivers. Although its exact age isn't known, the New River, which flows from the Blue Ridge Mountains in North Carolina to Virginia and West Virginia, is thought by most scientists to be the oldest in North America. Many believe the New River is older than the continent of North America itself. Be prepared to get spooked by these stories of the world's 14 most haunted bodies of water. 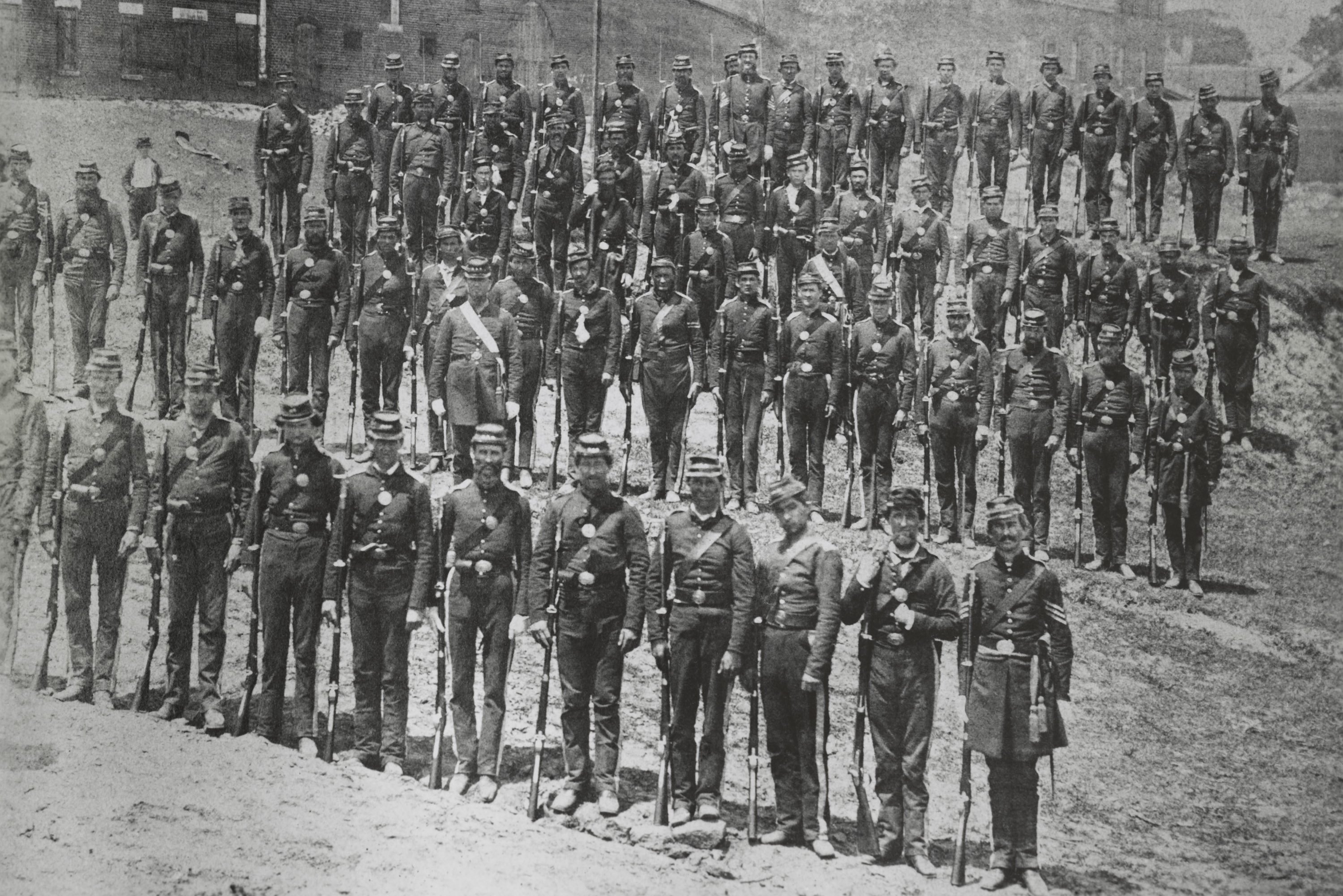 Someone is still collecting a Civil War pension

The Civil War ended in 1865, but Irene Triplet is still collecting a pension. Her father served in the war which entitles Triplet, who is now almost 90 years old, to a survivor's benefit of $73.13 a month. One can only imagine Triplet has seen a great deal in her life and knows all about the triumphs and tragedies only military families can understand. 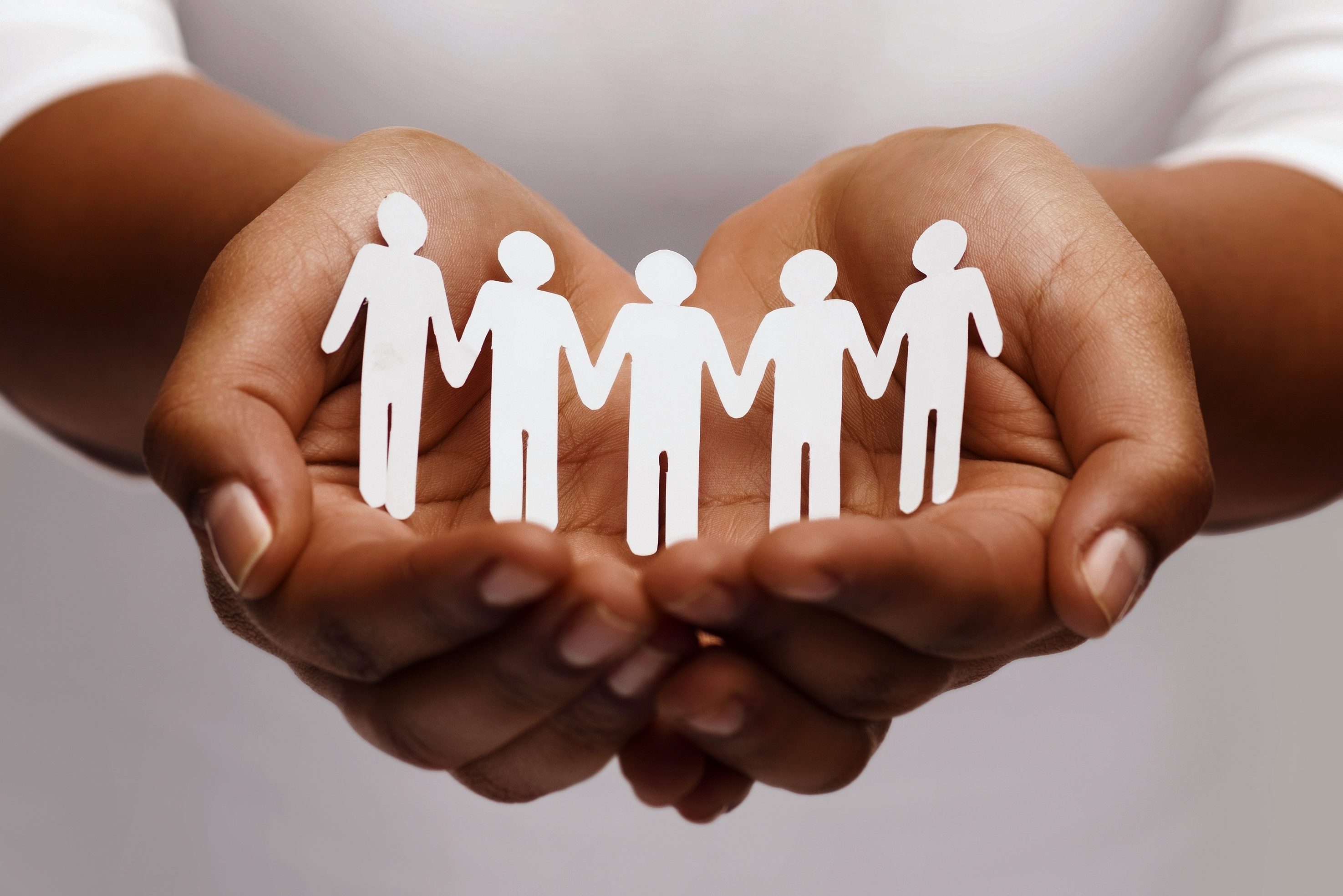 Americans are a generous bunch

According to the World Giving Index, the United States is the most generous country in the world, based on a tally of charitable donations, volunteer hours, and a track record of reaching out to help others. Before you open your wallet, find out the charities where your donation goes the farthest. 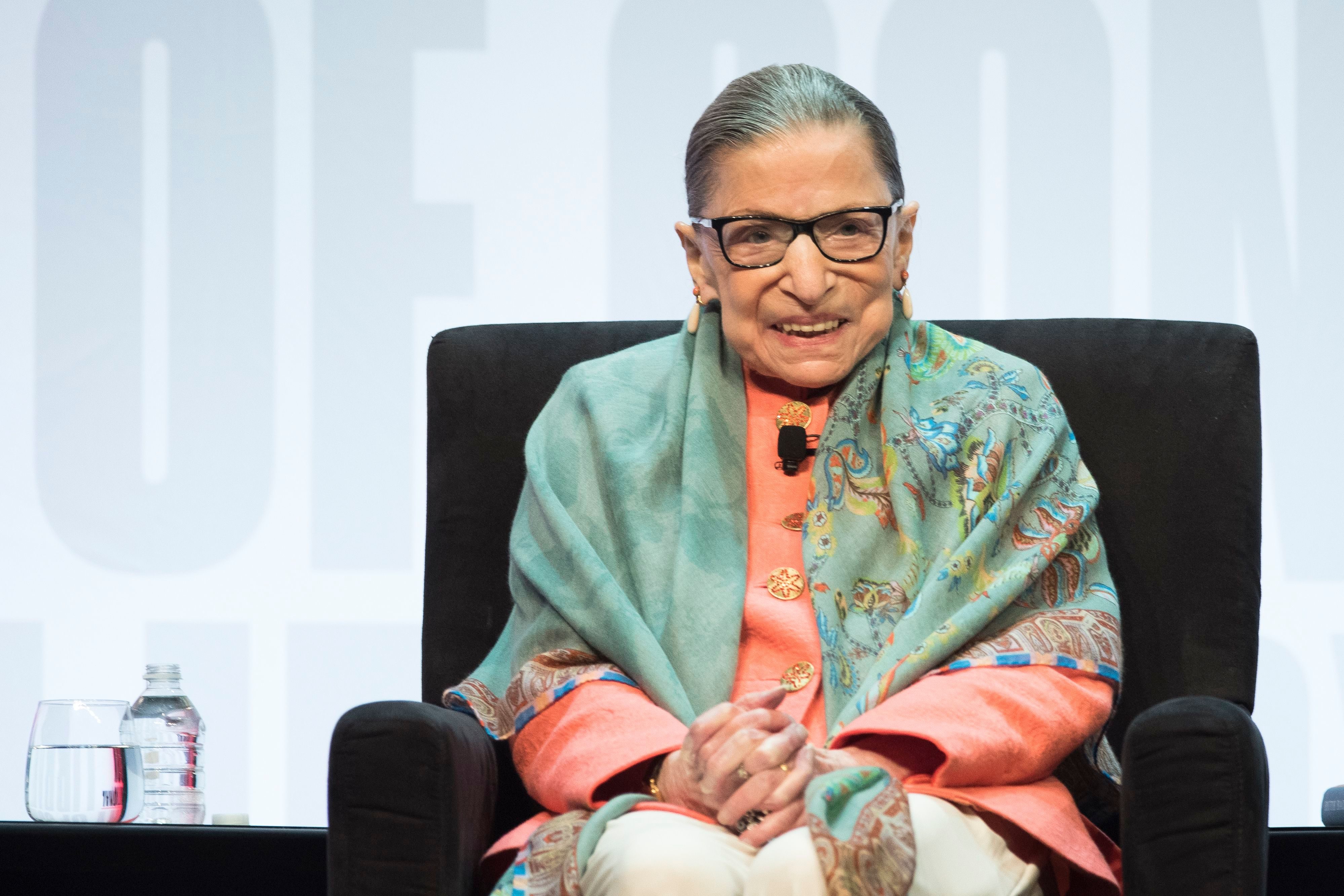 Where to shoot hoops with RBG

Being a supreme court justice is undoubtedly a stressful job. One way they let off a little steam is with a friendly game of basketball. A storage room on the top floor of the Supreme Court was converted into a basketball court. Justices and their clerks shoot hoops there. And you thought there could be no other ways Ruth Bader Ginsberg could make history. 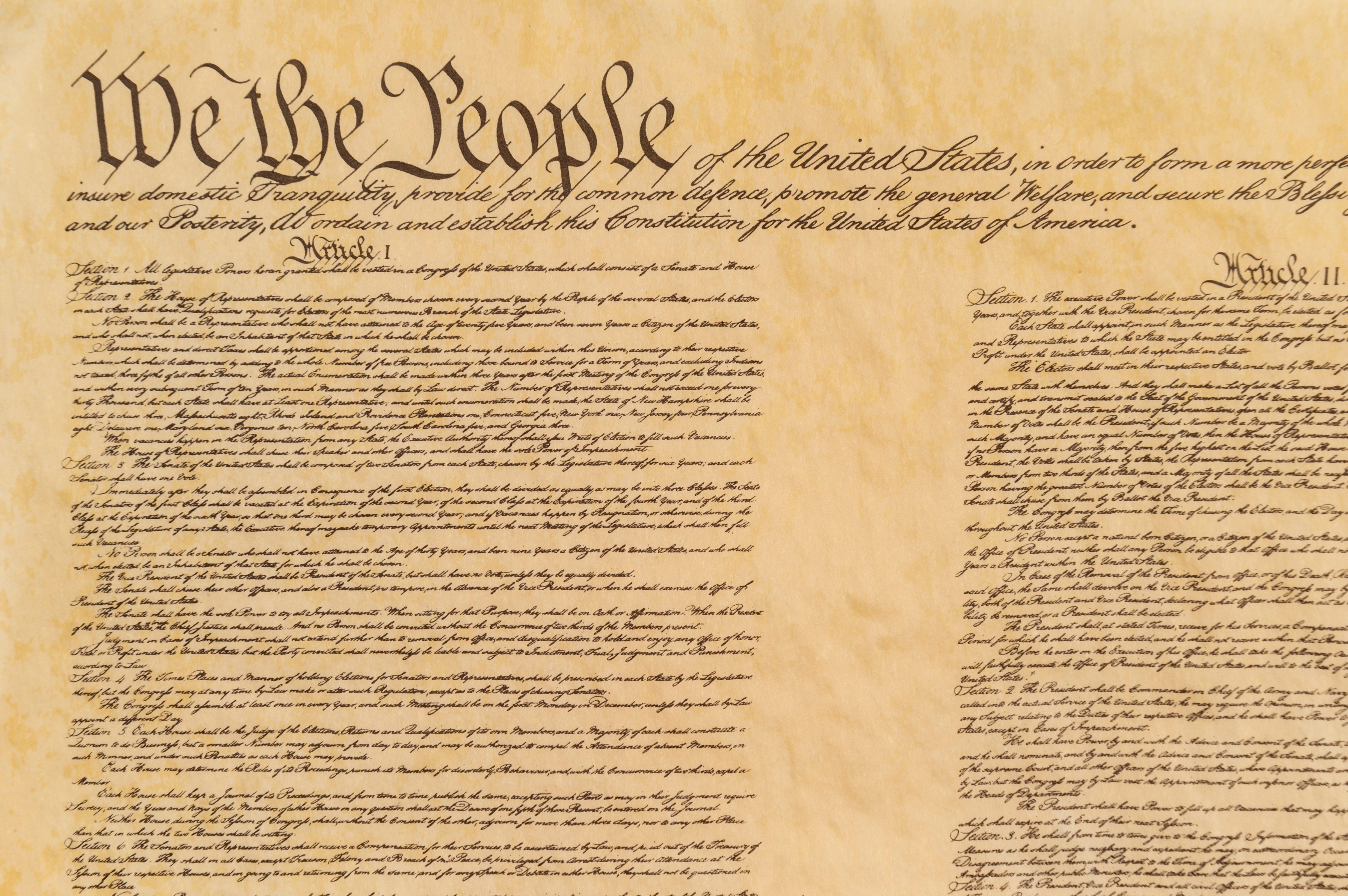 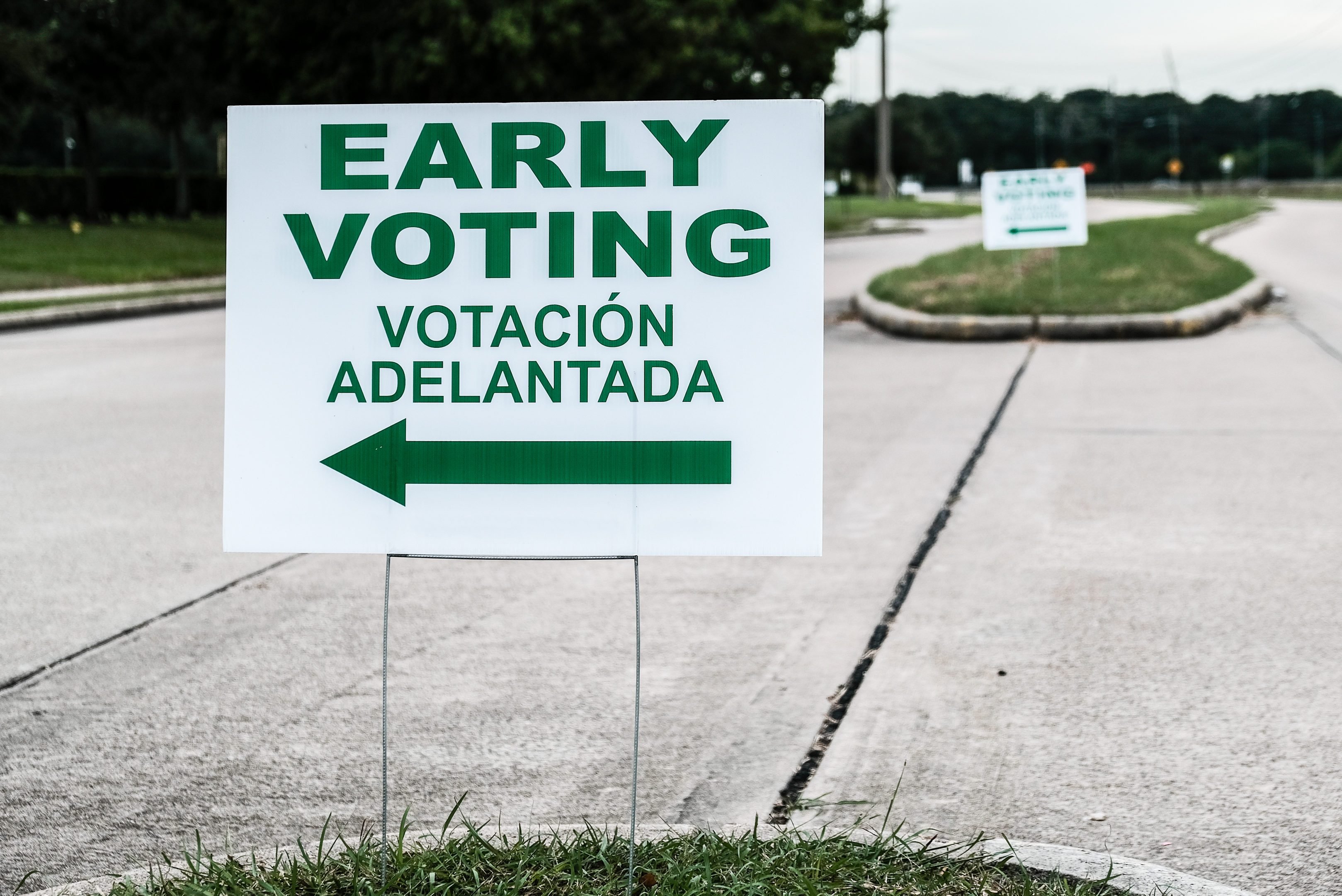 We don't have an official language

Most people assume English is the official language of the United States but the truth is, although that might be the case in many of the states, the federal government has never declared an official language. Not English or anything else. This is one of the 16 history questions everyone always gets wrong.