Though they technically are the same language, British English and American English have scores of differences—from the small, like the extra “U” in “colour,” to the large, like the very different meanings of words like “boot” and “casket.” But the fact that the differences extend to things as basic as the letters of the alphabet is a little perplexing. Or, more accurately, just one letter of the alphabet—the last one.

In Great Britain, if someone is talking about a large group of things, they’ll say “everything from A to Zed.” This phrase probably sounds foreign and clunky to our “zee”-accustomed American ears. But it’s not just the United Kingdom that uses “zed”; it’s what you’ll hear in every English-speaking country, besides the United States, which adheres firmly to “zee.” America certainly has a habit of insisting on doing things differently from the rest of the world, from its non-metric system of measurement to Fahrenheit temperatures. But when it comes to “zee,” it actually does make a degree of sense.

But, then again, “zed” does too. It did, after all, come first. Much of our modern alphabet comes directly from the Greek alphabet, including a letter, that looked just like our “Z,” that the Greeks called “zeta.” “Zeta” evolved into the French “zede,” which in turn gave us “zed” as English was shaped by Romance languages like French.

Then, well into the established existence of modern English, “zee” showed up on the scene. Dr. Adam Crowley, an associate professor of English in Husson University’s College of Science and Humanities, attributes this variation to “regional dialects.” “Between the 1500s and 1700s, the last letter of the English alphabet is represented as both ‘zed’ and ‘zee’ in documents written on either side of the Atlantic Ocean,” explains Dr. Crowley. He suggests that the popularity of “zee” grew because it rhymes with so many other letters, like B, C, and P. There’s no other letter that ends with the “-ed” sound. So, again, this makes sense.

In the United Kingdom, though, “zee” never really caught on. But in the fledgling United States, it was a different story. After the Revolutionary War, Americans were trying to establish an identity separate from the British, and words and language played a big role in this. And Noah Webster spearheaded this movement when he began publishing standardized dictionaries of “American” English, with deliberate changes from British English. And while that’s a whole ‘nother story, Webster, sure enough, designated the distinctly-not-British “zee” as the “official” American pronunciation.

And then, of course, there’s the song, which was copyrighted in 1835 by a Boston music publisher. “If there was any lingering debate about the differences between ‘zed’ and ‘zee’ for American children, it was settled…when The Alphabet Song was first copyrighted,” Dr. Crowley explains. After all, there’s no better way to solidify something than to perfectly rhyme it in a catchy song that easily gets stuck in your head—and that you start learning from infancy. And, indeed, Today I Found Out reports that teachers in England and other countries sometimes have to re-teach children how to pronounce the last letter after they’ve already learned “zee” from hearing the song on American kids’ TV shows. That’s a whole lot on the history of Z—now check out some fun facts about every letter in the alphabet.

Why the Alphabet Is in the Order It's In 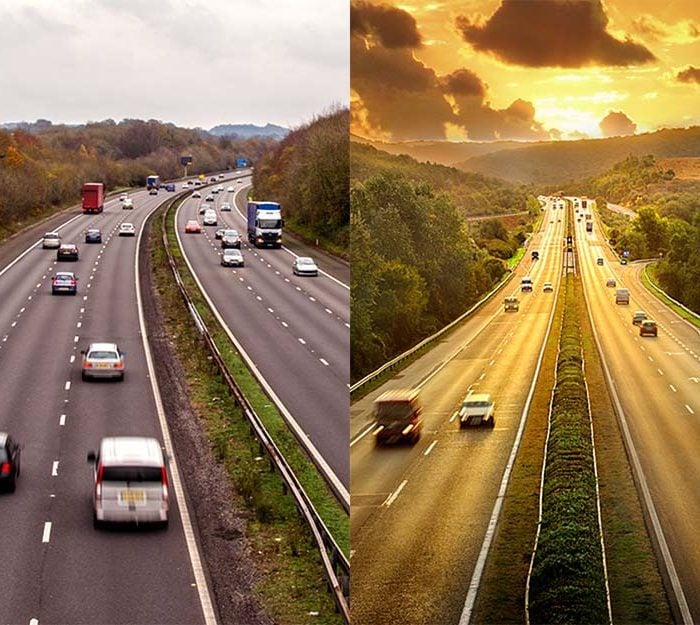 Why Americans and Brits Drive on Different Sides of the Road 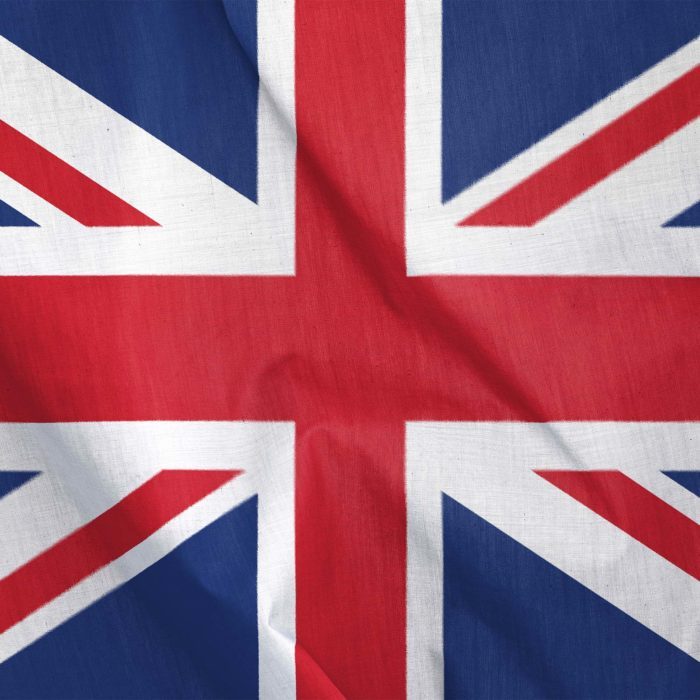