11 Americans Who Married into Royalty

It's not just a dream for young Disney fans: These lucky commoners actually did wed their Prince (or Princess) Charming. But did the fairy tale last? 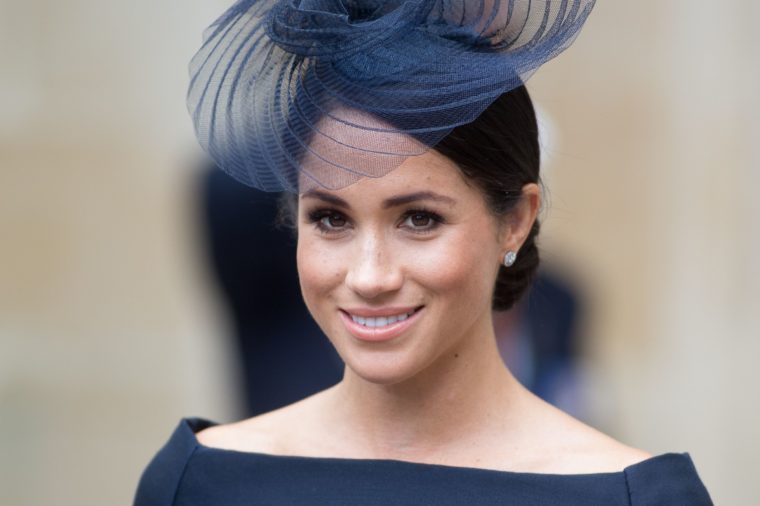 The former Ms. Markle made headlines last year when Britain's Prince Harry asked her to marry him. As a 36-year-old divorced actress, she was an unconventional choice, but her smarts, sophistication, and natural beauty soon endeared her to people on both sides of the pond. After being set up on a blind date by a mutual friend, Markle and Prince Harry bonded on a camping trip to Botswana, and a year and a half later he proposed at home. "It was so sweet and natural and very romantic," Markle said in their official engagement interview. "He got on one knee." The Duke and Duchess of Sussex were married at Windsor Castle on May 19, 2018. Now that she's royalty, Meghan Markle must follow these royal rules. 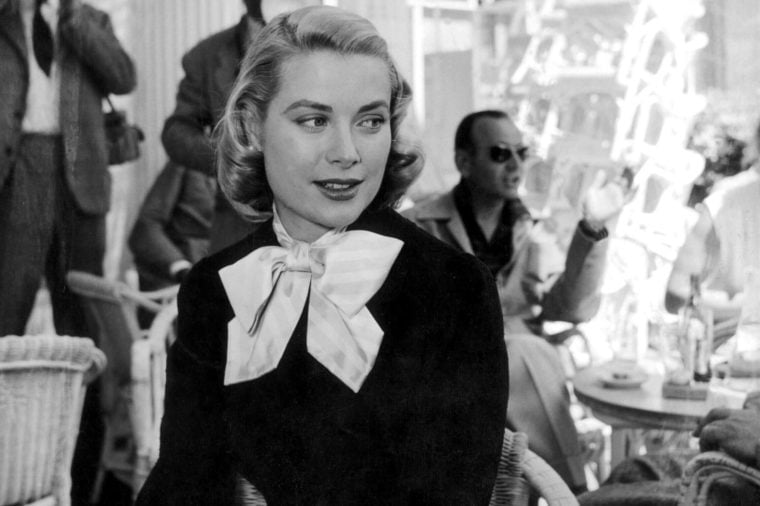 Another American actress who entered the royal fold, this time in the small European country of Monaco, was Grace Kelly. Renowned for her elegance and beauty, the Academy Award-winner seemed born to be a princess—and not just of Hollywood royalty. After meeting Prince Rainier III at the Cannes Film Festival, the couple later married on April 18, 195. Her gorgeous wedding gown continues to inspire today. Like Markle, Kelly gave up acting when she became a princess. She had three children with the prince before her untimely death at age 52 in a car crash. Don't miss these unanswered questions about Grace Kelly's death. 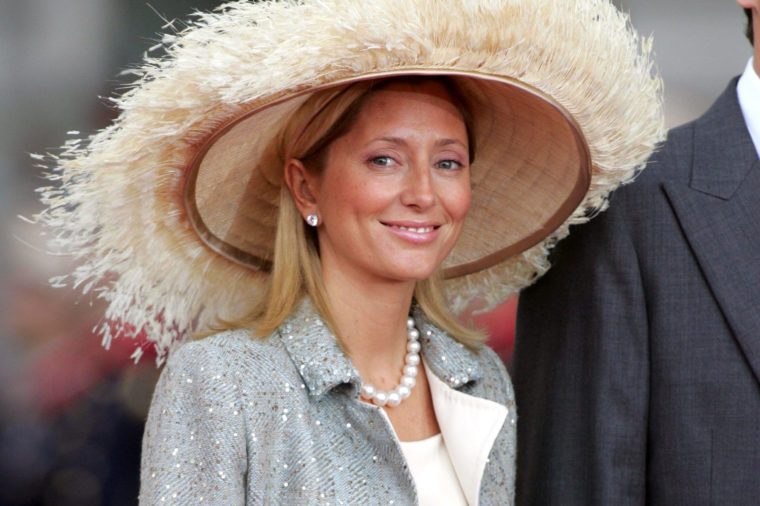 Although Greece no longer has an official monarchy, the Greek royals still retain their titles. So when Marie-Chantal Miller married Crown Prince Pavlos on July 1, 1995, she became Crown Princess. The jet-setting heiress, daughter of American-British billionaire Robert Miller, had lived everywhere from Hong Kong to Paris to New York and met Prince Pavlos in New Orleans. "We clicked. It was love at first sight," Miller told Vanity Fair. "I knew that he was the person I would marry." She has five children with the prince and runs a designer children's clothing line, Marie-Chantal. 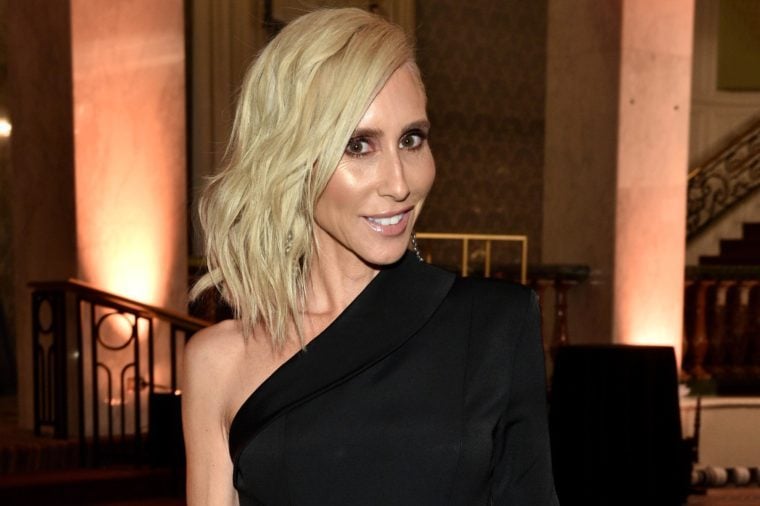 Apparently marrying princes runs in the family, because Marie-Chantal's sister Alexandra, née Miller, also wed royalty. Unfortunately, her union was shorter-lived than her sister's. On October 28, 1995, just months after Marie-Chantal's wedding, she married German Prince Alexander von Furstenberg. (You may recognize the name because his father, Prince Egon von Furstenberg, was married to Belgian fashion designer Diane von Furstenberg). Alexandra and Alexander had two children but divorced in 2002. The former princess is now remarried to architectural designer Dax Miller, who coincidentally shares her maiden name. 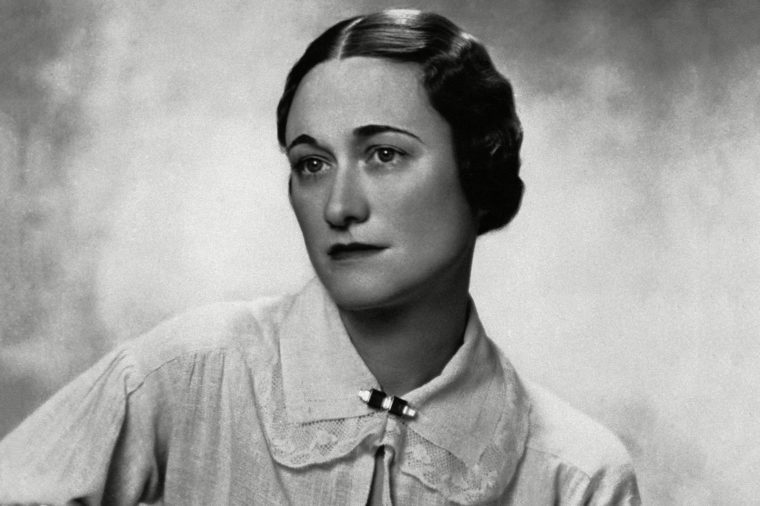 Prince Harry was allowed to marry an American divorcee, but his great grand-uncle King Edward VIII was not so lucky. Edward and Wallis Simpson had been together for several years when his father died in 1936, making him king—but he was not permitted to wed Wallis. Refusing to give her up, Edward abdicated the throne, stating, "I have found it impossible to carry the heavy burden of responsibility and to discharge my duties as king as I would wish to do without the help and support of the woman I love." King George VI, Queen Elizabeth's father, took the throne instead. Edward and Wallis, who became the Duke and Duchess of Windsor, were married from 1937 until his death in 1972. Read about more of the biggest royal wedding scandals throughout history. 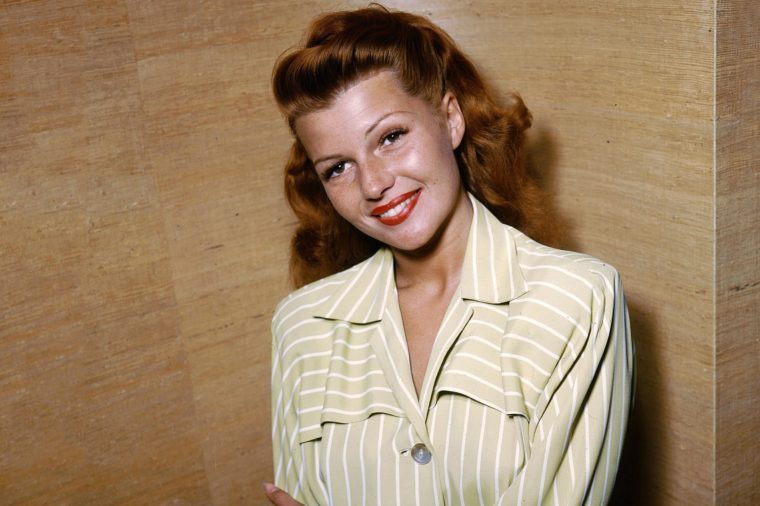 This classic Golden Age of Hollywood beauty became real royalty when she married her third husband, Prince Aly Khan, son of the spiritual leader of Ismaili Muslims, in 1949. Hayworth had met the prince at a party on the French Riviera. But although she might have been a queen of the silver screen, her royal union didn't last. The couple divorced several years later, after having a daughter, Princess Yasmin. (Interestingly, Prince Aly's grandson by his first wife, Prince Rahim Aga Khan, also married an American, model Kendra Spears, now known as Princess Salwa.) Here are more facts you never knew about past royal weddings. 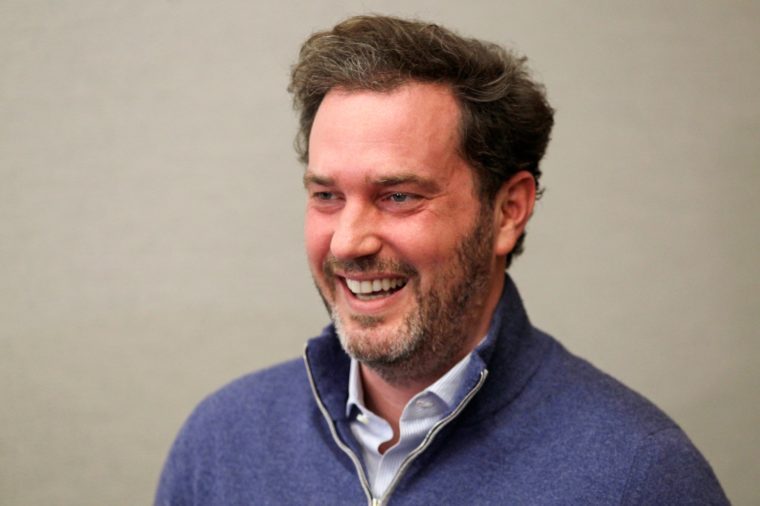 American-British financier Christopher O'Neill met Princess Madeleine of Sweden through mutual friends and proposed in 2012. "I had been thinking about proposing for a while, but I wanted to wait until the right moment," O'Neill said on the royal family's official website. "But I have been sure all along that Madeleine was the one I wanted to marry." The couple tied the knot on June 8, 2013, and now have three children. He didn't take a royal title—he's known officially as "Mr. O'Neill"—so that he could continue his private business pursuits. The family recently announced they are moving to Florida. 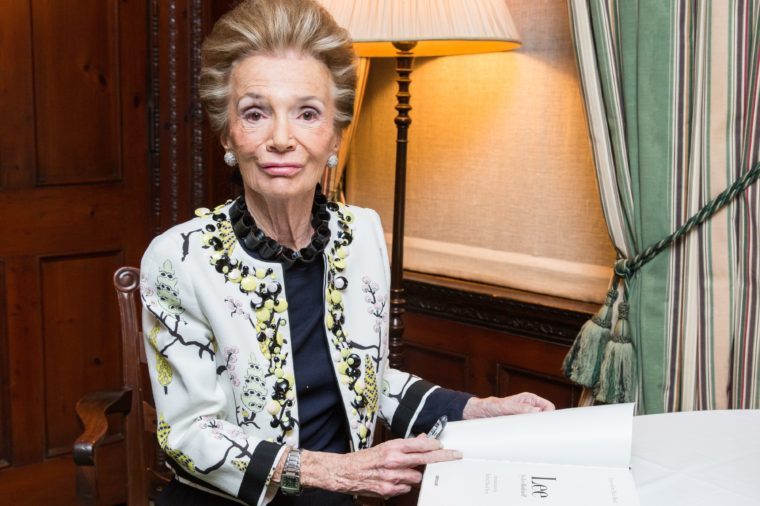 The Kennedys might have been the closest thing America had to a royal family, but it was Jackie Kennedy's sister, Lee Radziwill, who actually became a princess. Caroline Lee Bouvier married Polish Prince Stanislaw Radziwill on March 19, 1959, and had two children before divorcing in 1974. If the name Radziwill sounds familiar, it may be because Lee's daughter-in-law, Carole Radziwill, appeared on Bravo's The Real Housewives of New York City for six seasons. Find out what really happened when Jackie Kennedy met Queen Elizabeth. 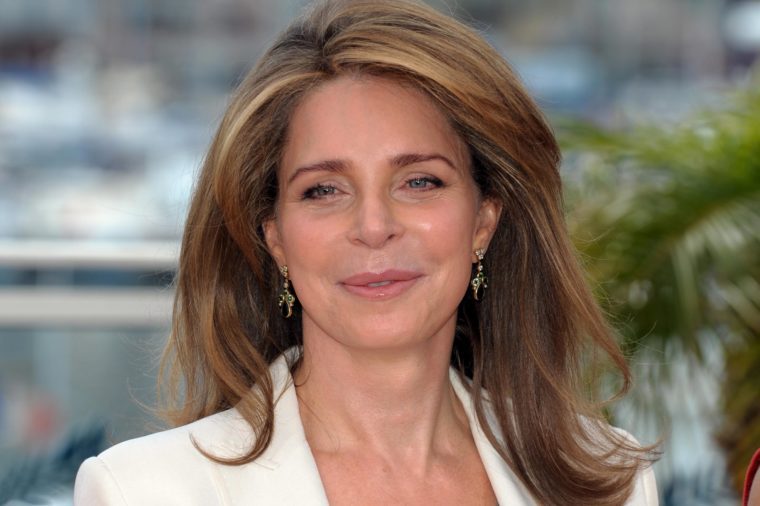 Lisa Halaby, a.k.a Queen Noor of Jordan, was a Washington, D.C.-born, Princeton grad urban planner and architectural designer when she met King Hussein while working on projects for Royal Jordanian Airlines. When they married on June 15, 1978, she gave up her career and instead embarked on a life of public service. The couple had four children before his death in 1999. She continues to be an important presence for various philanthropic causes, as well as a frequent Twitter user. 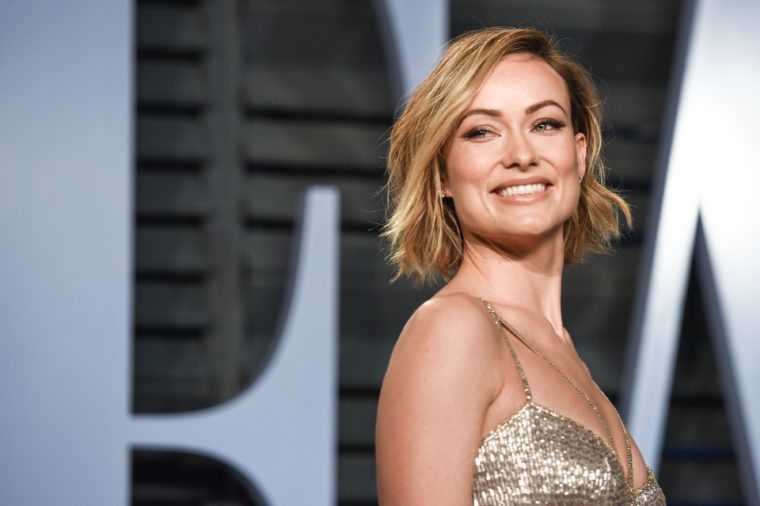 There must be something about American actresses and royalty! Before marrying comedian Jason Sudeikis, actress Olivia Wilde eloped with Italian Prince Tao Ruspoli at just 18 years old. "The wedding was a secret," Wilde said in an interview. "It was all about the intimacy of the promise we were making." But eight years later, they called it quits. "After really trying to make the relationship evolve in the way our lives had, I realized it wasn't a natural evolution," she told Marie Claire.