The One Country Where Anthony Bourdain Refused to Film an Episode

The chef said he wanted to shoot an episode of Parts Unknown in Afghanistan—so what could he possibly have been afraid of? 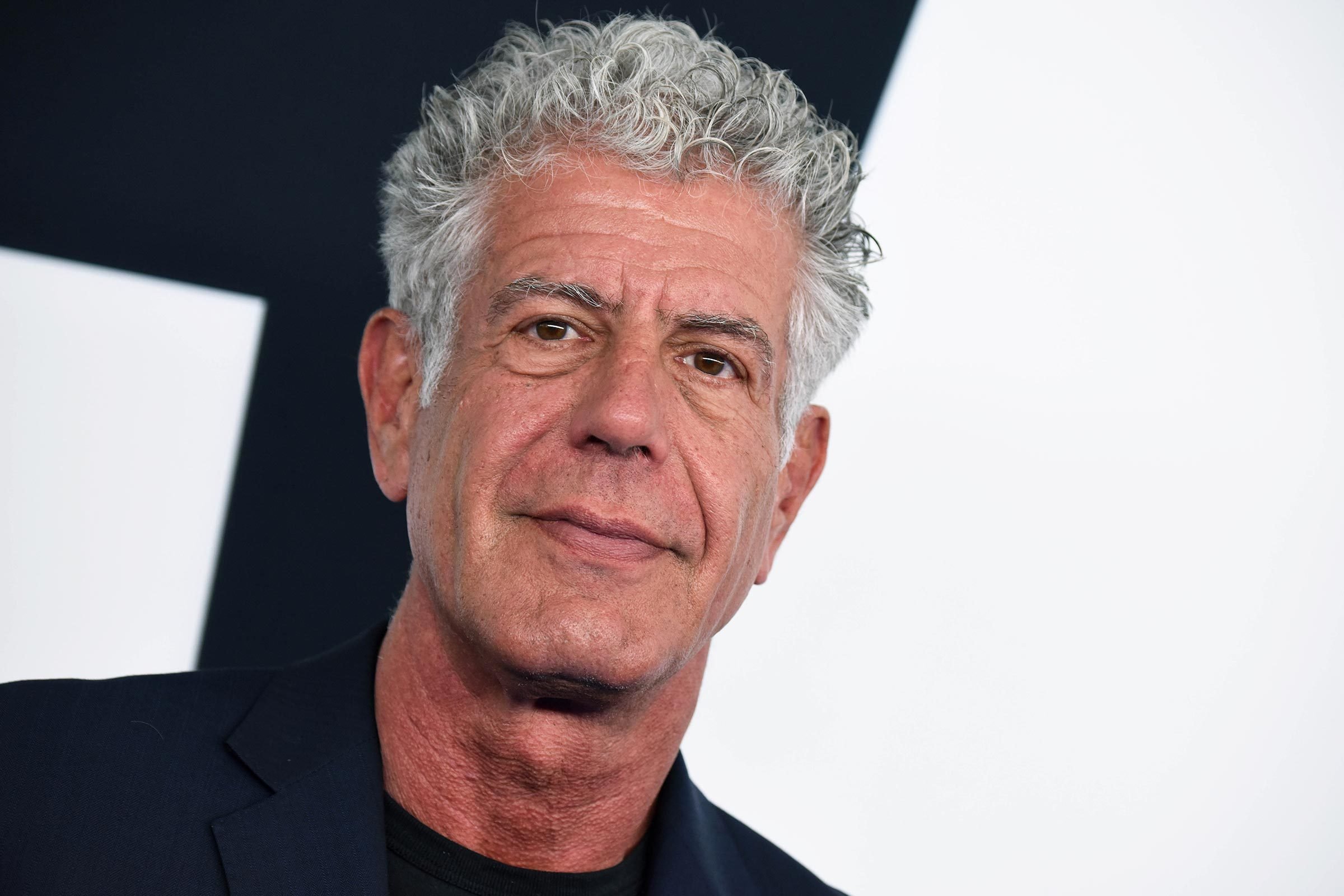 The late Anthony Bourdain was world-famous for breaking down barriers to other countries’ cuisines, showing the world why you shouldn’t fear the unfamiliar. He rarely shied away from any crazy food choices (he once ate a still-beating cobra heart in Vietnam), but he did refuse to visit one surprising country.

No, Bourdain wasn’t afraid of political turmoil or unsanitary conditions. He was scared of Switzerland.

That’s right, Bourdain had a “morbid fear” of a country famous for peace, chocolate, and cheese. “I must have had some terrible childhood experience while watching Sound of Music that I blocked out,” he told Conan O’Brien on Conan. “Even alpine vistas, like snow-capped peaks or Lake Geneva, or cuckoo clocks or those hats with the feathers—even the cheese; it’s scary to me.” Learn 13 more ways Anthony Bourdain changed the way the world eats.

Like with any irrational fear, Bourdain couldn’t put his finger on what it was that freaked him out about the Swiss, but yodeling did spike his anxiety even more. “You just feel that in your marrow,” he said. “I mean, it’s horrifying.”

And the fear was real: Over years of shooting culinary adventures on TV, Switzerland remained conspicuously missing from his travel checklist, even though he gladly shot in Lebanon, Senegal, and Trinidad. Find out the city he liked best.

Switzerland wasn’t the only thing Anthony Bourdain was scared of though. He revealed on the app Li.st that he had a few other, more common fears: clowns, mimes, karaoke, and rats. He also had a handful of foods he wouldn’t touch: cat, dog, potentially contaminated salad, and airplane food. Of course, most of us stay away from those too. Don’t miss these other 15 times Anthony Bourdain kept it real.