The tech giant is putting a stop to the deadly distraction. 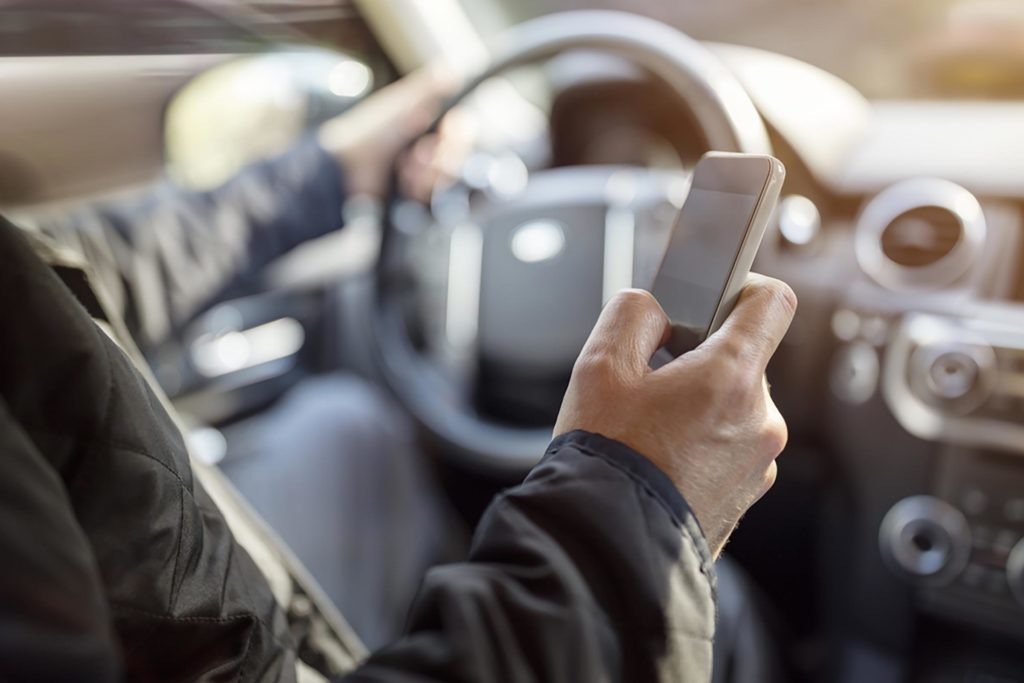 Brian A Jackson/ShutterstockThink of nine of the closest people in your life. They could be parents, siblings, best friends, significant others—anyone who you would drop everything to help if they were in trouble.

Now imagine those people disappeared from your life forever.

Approximately nine people are killed every day as a result of distracted driving, according to the National Highway Traffic Safety Administration. More than likely, that distraction is texting while driving, the cause of one-fourth of all car accidents in the U.S. And as more people ignore the scary stats and continue doing it, the more prone they are to texting in dangerous situations that go beyond the wheel of a car.

Now, Apple is taking a stand. While debuting the new iOS 11 earlier this month, the company’s Senior Vice President of Software Engineering Craig Federighi announced a groundbreaking feature: the “Do Not Disturb While Driving” mode, available for all iOS 11 users starting fall of 2017.

Here’s how it will work: When DNDWD is turned on, your iPhone mutes all notifications and turns the lock screen completely black. (The phone can detect when you’re in a moving car through built-in Wi-Fi and Bluetooth settings.) If someone texts you, he or she will get two automatic texts back. The first says, “I’m driving with Do Not Disturb turned on. I’ll see your message when I get where I’m going.” The second is “If this is urgent, reply ‘urgent’ to send a notification through with your original message.”

For drivers who take their eyes off the road just to check for messages, the feature could have a serious effect on how they drive. However, there are loopholes that could still pose potential issues. The DNDWD mode can be manually turned off by selecting the “I’m Not Driving” option. Apple considers this feature a way for people who are in cars but not driving to continue using their phones. Perpetual texters will likely see it as a way to keep up their dangerous habit, though it may slow them down or possibly keep their eyes off the road even longer than normal.

But if this feature proves effective just for the eye-wanderers and can keep just nine people alive who otherwise wouldn’t be, we’d call that a success.