When it comes to holiday music, Christmas celebrants seem to fall into one of two camps. There are people who love to blast festive tunes while the rest of the world is prepping for Halloween, and people who have no interest in hearing so much as a single jingle bell until Thanksgiving dinner has become Thanksgiving leftovers. But listening to Christmas tunes pre-Thanksgiving might actually be justified—at least in the case of “Jingle Bells.” Why? Because this super-popular Christmas carol was actually written as a Thanksgiving carol.

The man behind the popular tune was James Lord Pierpont. In the early 1850s, Pierpont was watching the sleigh races in Medford, Massachusetts, and they inspired him to write a “sleighing song.” Historians are unsure exactly when and where he wrote the song. He may have written it right in that Medford tavern, or it could have been a few years later after Pierpont moved to Savannah, Georgia and became nostalgic for snowy Massachusetts winters. (The song wasn’t published until 1857, so there’s no concrete evidence as to exactly when it was written.) One thing is certain, though: He wrote the song, which he named “One Horse Open Sleigh,” for his father’s Sunday school class to perform—on Thanksgiving. With this funny Christmas tidbit in mind, find out what the oldest Christmas carol ever is.

Indeed, if you take a closer look at the lyrics of the song, they mention nothing specifically about Christmas. The only parts of the song that associate it with the holidays are the references to snow—and, alas, snow and November are not mutually exclusive. So how did the song become a Christmas staple? Well, the Thanksgiving performance of the song was so successful that the Sunday school performed it again at Christmastime. In 1859, it was published a second time, with the much more “Christmas-y” sounding title, “Jingle Bells.”

So, if you’re one of those people who think there’s no such thing as “too early” for Christmas music, you’ve got a pass, at least when it comes to one song. If someone calls you out for listening to “Jingle Bells” before Thanksgiving, tell them that it’s what the writer of the song would’ve wanted! Next, find out the history behind more of your favorite Christmas carols. 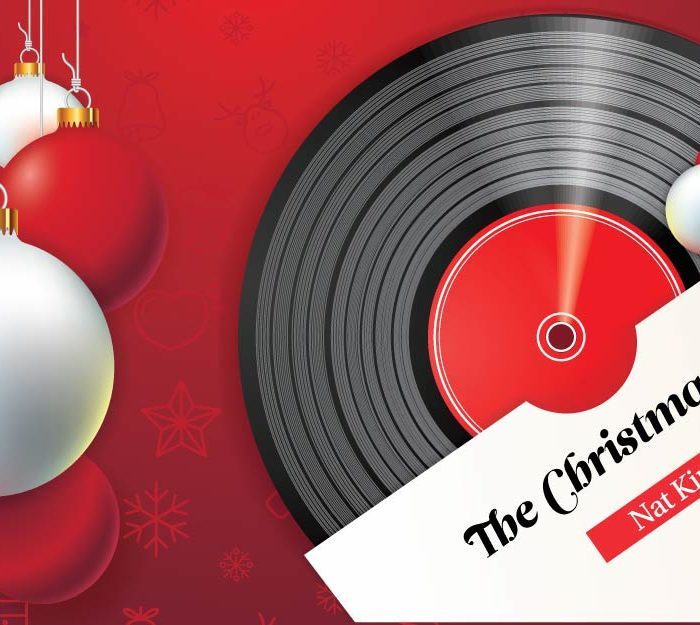 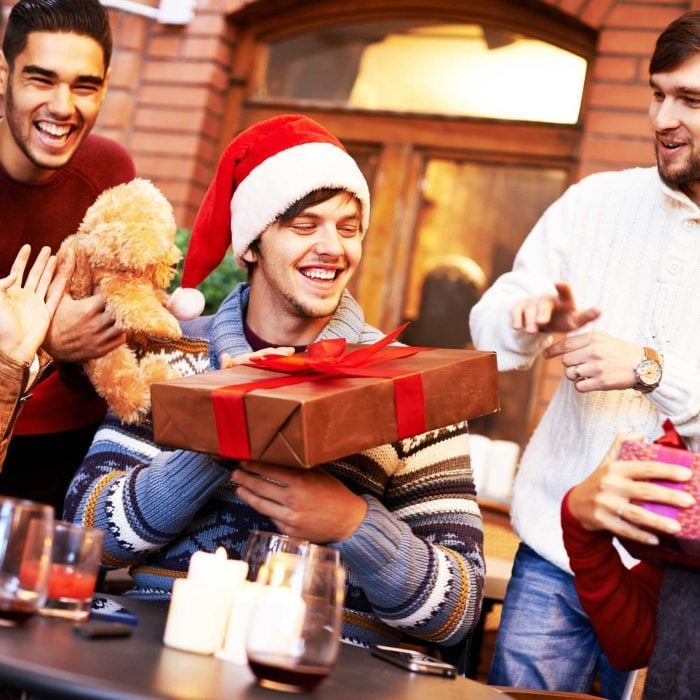 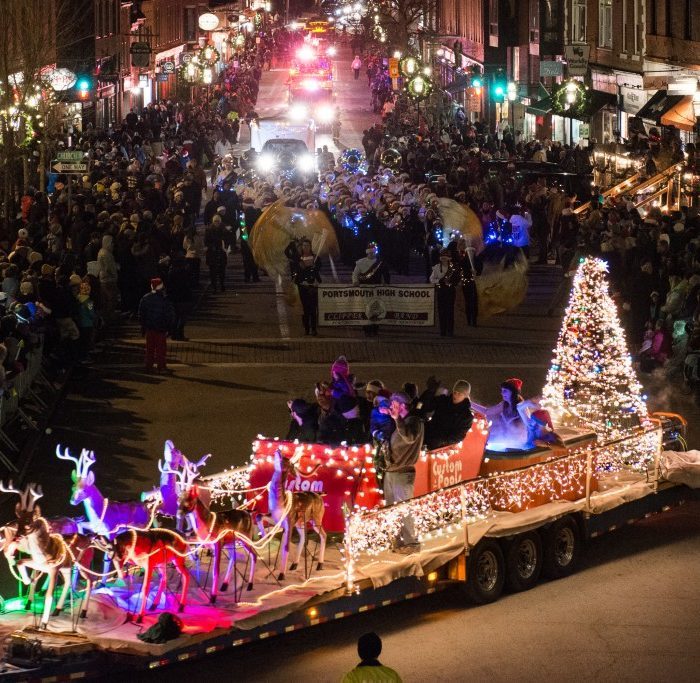 Best Christmas Town in Every State