It may be hard to believe, but many of the books that are now considered literary masterpieces were met with disdain, disgust, and even outright mockery when they were first published. As time passed and the cultural norms evolved, these books managed to overcome that initial disapproval; today, they are firmly rooted in the canon of classic literature. 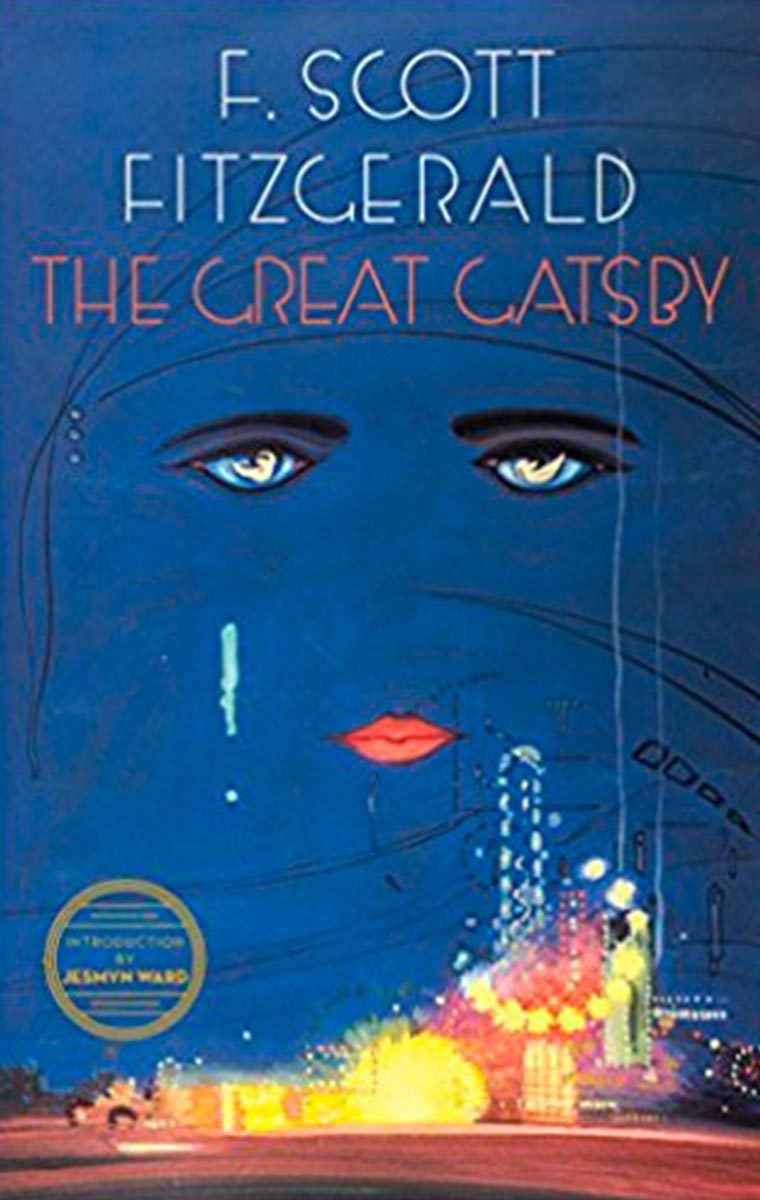 F. Scott Fitzgerald's tragic and tempestuous 1920s tale is often required reading in high school English classes, with adults and teens alike drawn to its depictions of Gatsby's glittery New York lifestyle and obsession with his long-lost love, Daisy. Yet, when it was first published in 1925, it sold only 21,000 copies, likely because early reviews called it a "dud," a "glorified anecdote" and read with a "sense of regret." Despite these negative criticisms, the book endured and is now widely considered one of the greatest contributions to American classic literature. Check out these other high school English books you should read again as an adult. 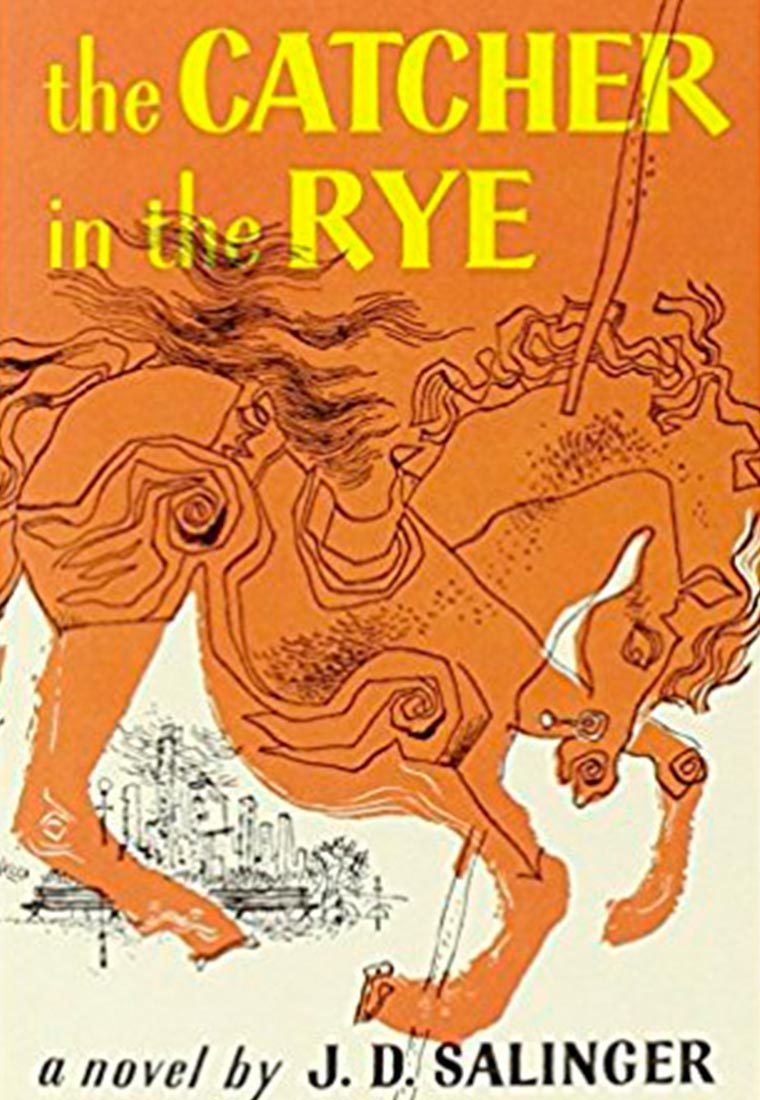 The Catcher in the Rye

J.D. Salinger's 1951 coming-of-age novel often strikes a chord with younger readers because of its themes of adolescent angst and rebellion, as portrayed through the eyes of Holden Caulfield. However, when it was first published, The Catcher in the Rye was called "disappointing," with an initial review in The New Republic stressing that the reader "wearies" of Holden's "explicitness, repetition, and adolescence." The New York Times critic said the book was "monotonous" and "too long," echoing the sentiments of other critics at the time. Despite the early negative press, the book became a cultural phenomenon and has sold an estimated 65 million copies since it was first published. 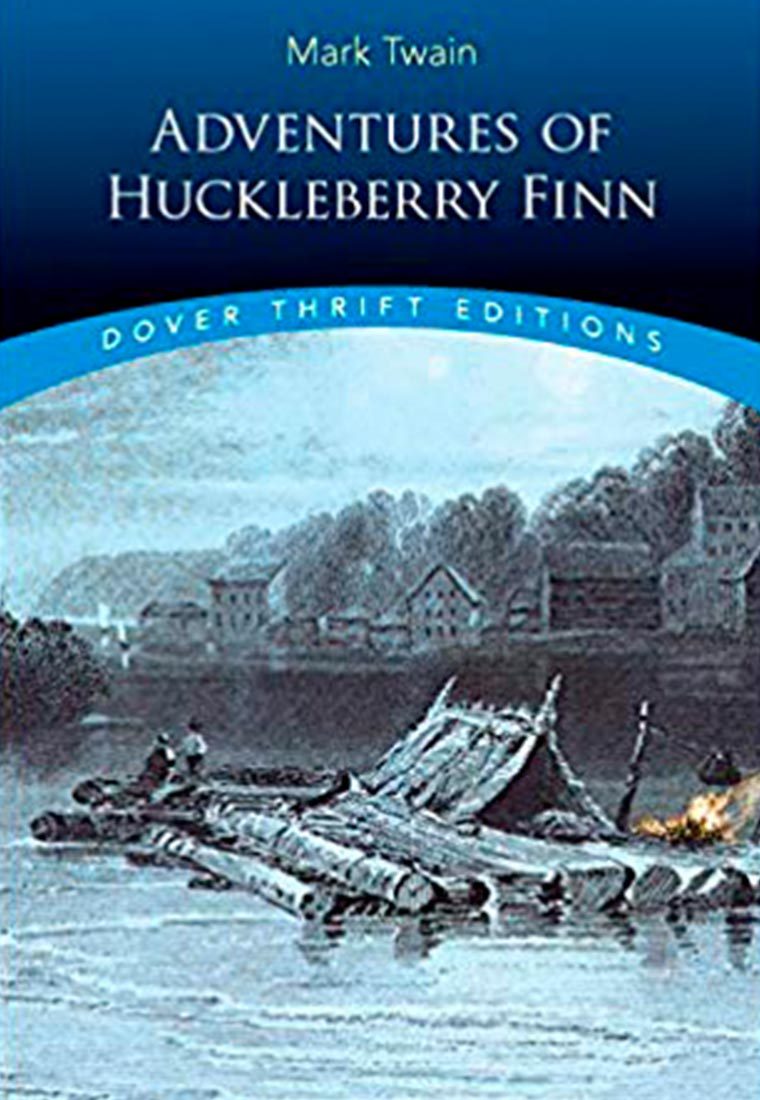 Mark Twain's 1884 novel Adventures of Huckleberry Finn relates the adventures of the mischievous title character as he comes of age in the rural, segregated South. Even though it's widely considered to be one of Twain's finest writings and lauded as a "Great American Novel," it was called "trashy and vicious" in an early New York Times review: "The trouble with Mr. Clemens is that he has no reliable sense of propriety…the advertising samples of this book…are enough to tell any reader how offensive the whole thing must be. They are no better than the dime novels which flood the blood-and-thunder reading population." 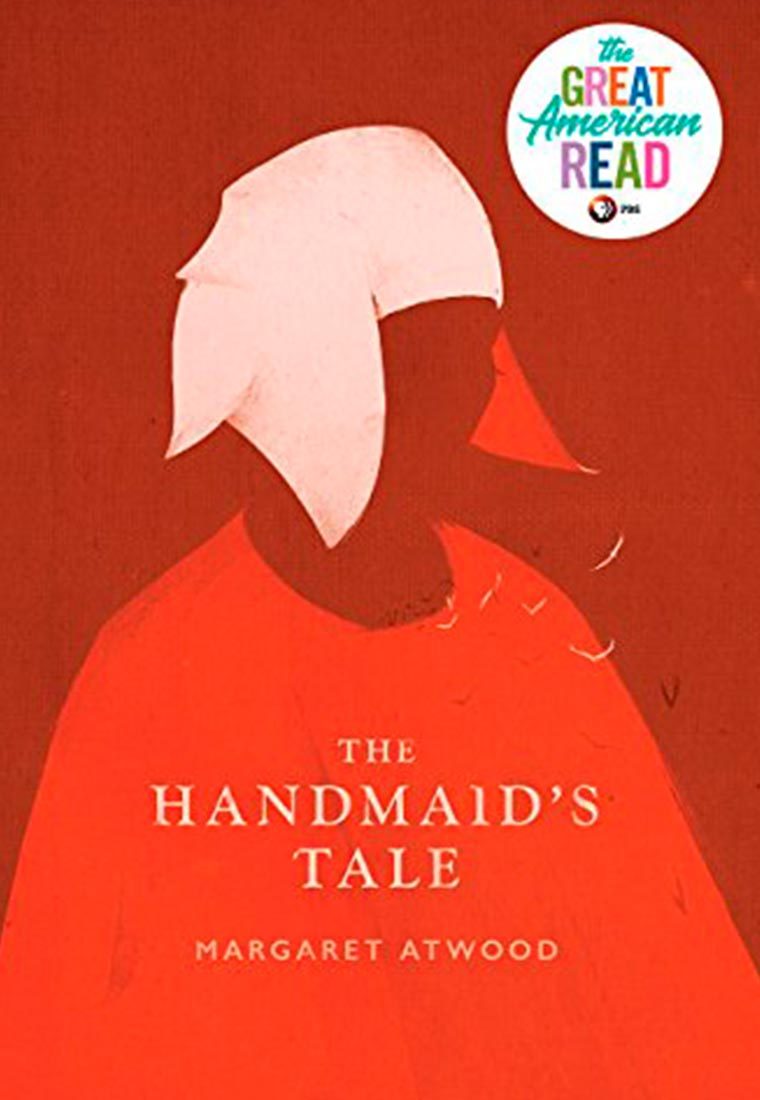 Margaret Atwood's dystopian 1986 novel The Handmaid's Tale is achieving new notoriety—and many new fans—thanks to the novel's recent television adaptation on the streaming service Hulu. However, when it was first published in 1986, it was met with mixed reviews. While some critics praised Atwood's thrilling writing style, others called the book "short on characterization," "thinly textured," and "paranoid poppycock." Here are more bestselling books behind TV shows. 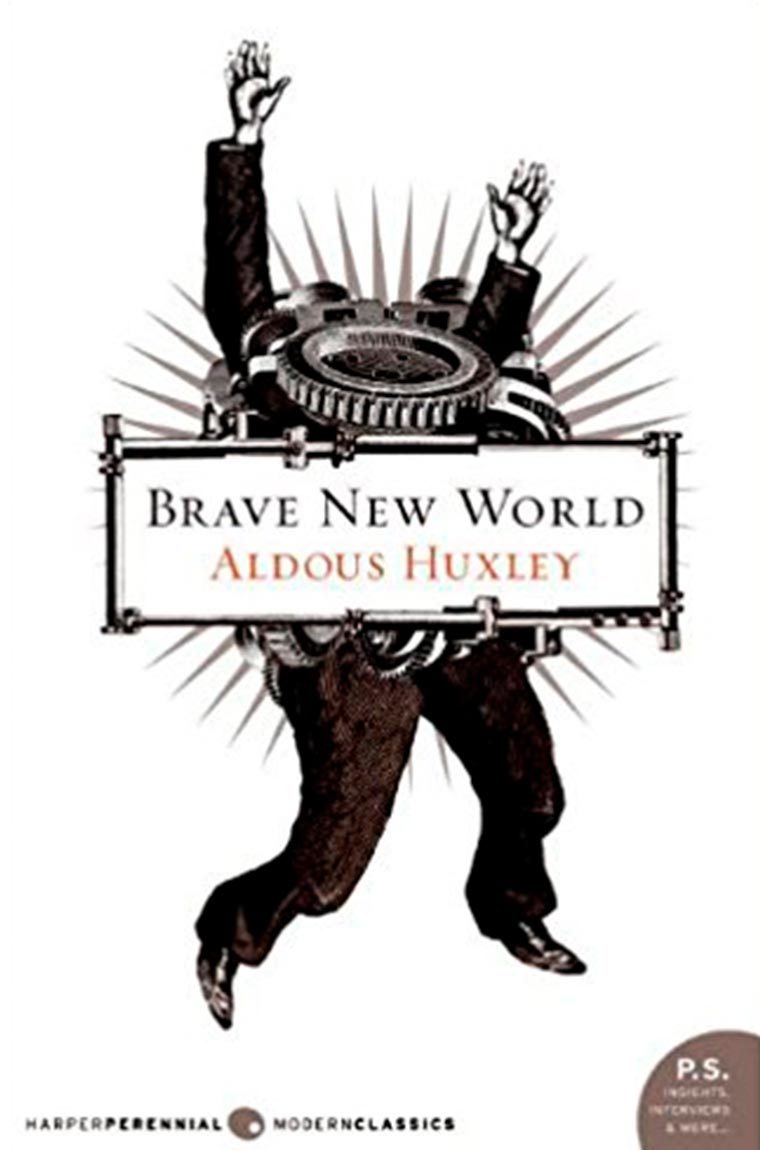 Aldous Huxley's 1932 novel about the creation of a futuristic "ideal" society is considered a critical addition to the canon of dystopian literature. However, when it was first published, early reviews were often negative. An early review in The Guardian, for example, said the book "fails both as a satire and romance because it is controlled by no inward conviction." 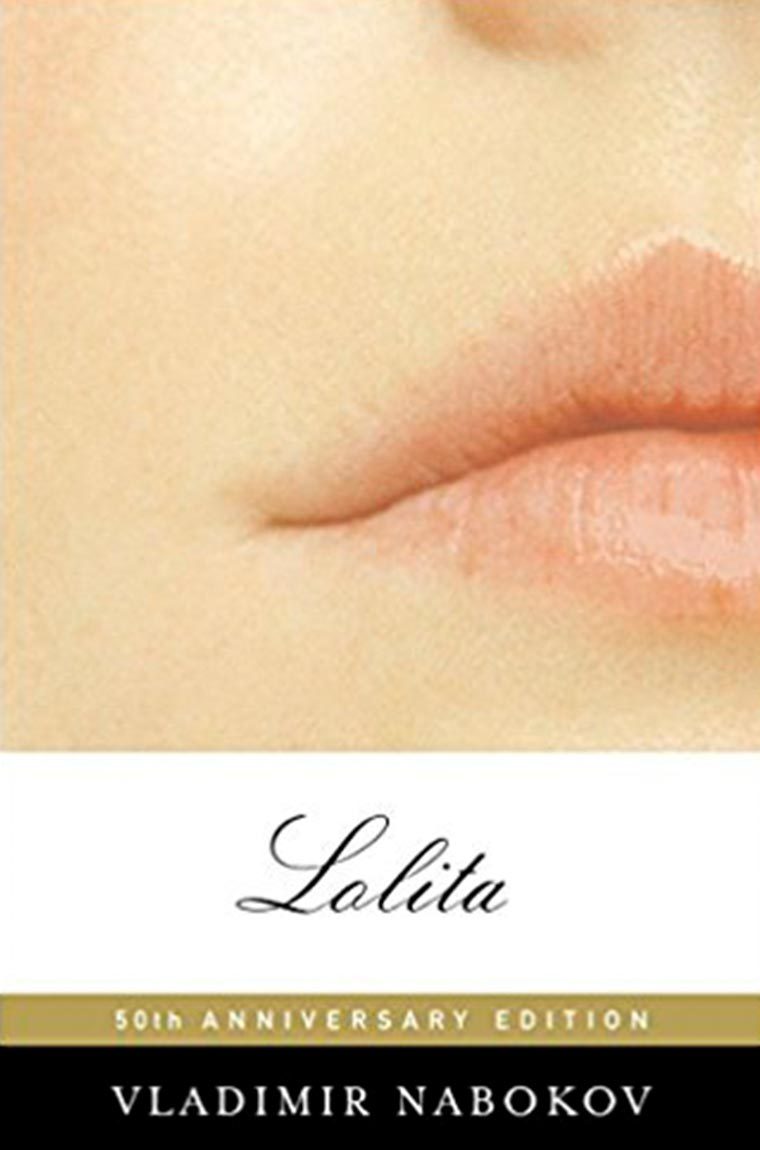 Not surprisingly, Vladimir Nabokov's 1955 controversial novel Lolita was met with scathing reviews. The novel tells the story of middle-aged professor Humbert Humbert, who becomes obsessed and later, sexually involved with, a 12-year-old girl. In fact, the novel was turned down by various publishers, who deemed it too controversial. After it was finally printed in 1955, it was called everything from "dull" to "filthy" and "unrestrained pornography." Nevertheless, despite its early controversy, it remains a cultural juggernaut and remains one of the most banned books in America. Here are 20 more books you never knew were banned. Gone with the Wind

Written by Margaret Mitchell and first published in 1936, Gone with the Wind is a beloved classic. Set in the Civil-War era South, it tells the coming-of-age story of the colorful main character, Scarlett O'Hara. While many readers consider the novel amongst their favorites, not all critics believed that the novel deserved a place on the bookshelf with other Great American Novels; a New York Times 1936 review called the book 1,037-page book "oversized," and that it would be better if it had been edited down to "about 500 pages." The reviewer also calls Mitchell's writing "lively" but "never distinguished," with a "good many questionable touches" to the dialogue. 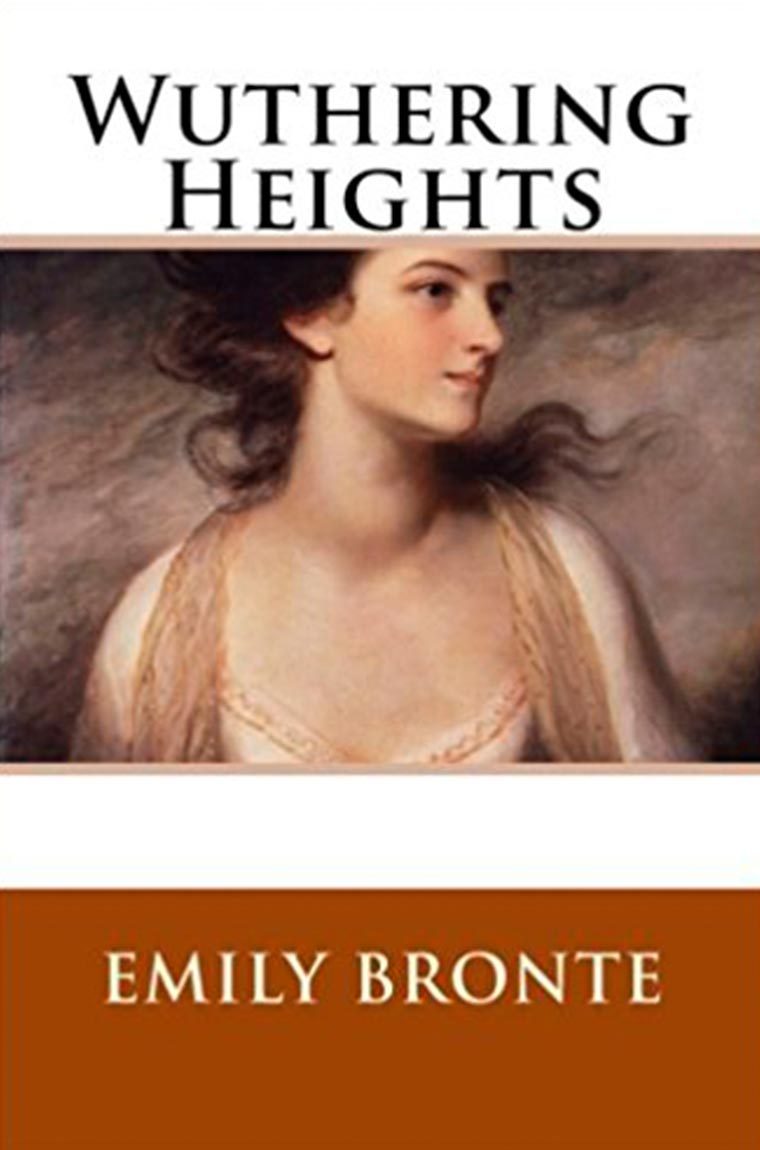 Emily Bronte's 1847 novel Wuthering Heights is today considered a classic piece of English literature, inspiring numerous adaptations, both on film and on stage. On the outset, the story appears to be a typical love story between the lovely Catherine and the handsome Heathcliff. However, the novel was not without controversy because of its focus on violence and incest, and early reviews were mixed. While some reviewers praised the story's imaginative writing, others called it "disagreeable" and "inartistic." An 1848 review in the Examiner called the novel, "wild, confused, disjointed, and improbable." 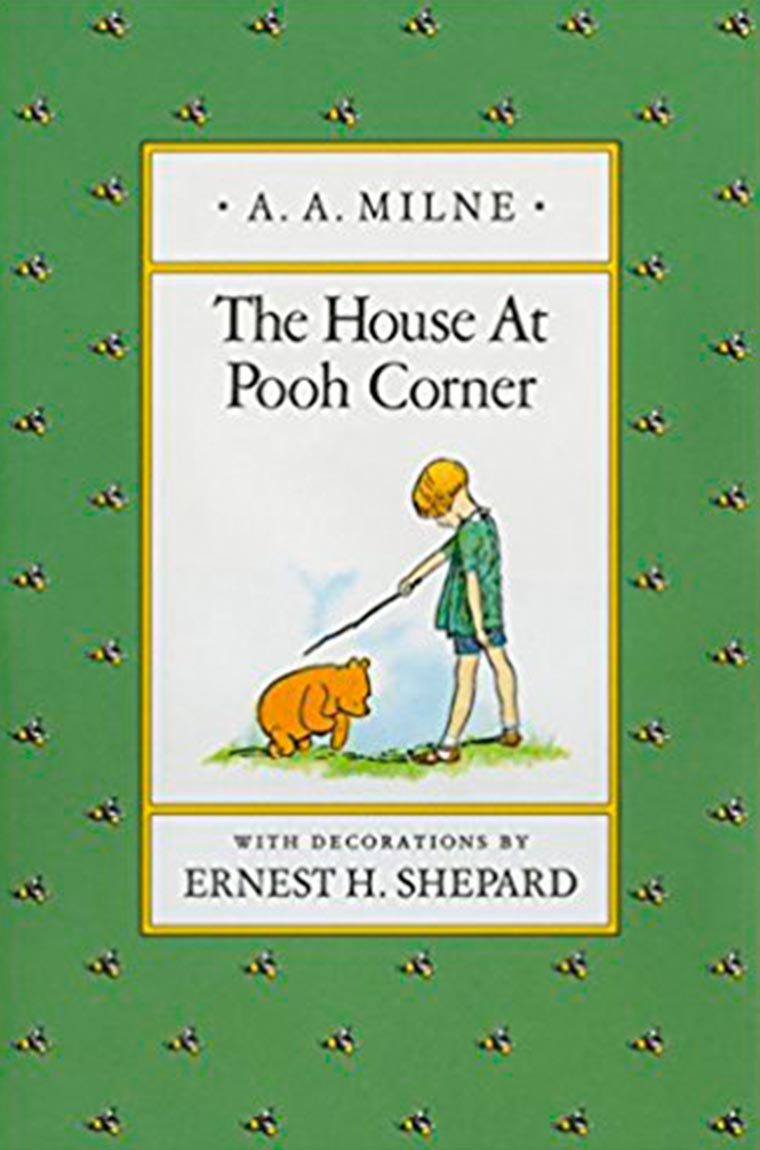 The House at Pooh Corner

It's hard to believe that anyone would consider one of A.A. Milne's classic tales of Pooh Bear and his animal friends to be anything but charming, right? Surprisingly, when the novel was first published in 1926, not everyone found it endearing; in a famous New Yorker essay, critic Dorothy Parker dissects the story's confusing dialogue between Pooh and Piglet, writing sardonically in her "Constant Reader" column, "And…that marks the first place in 'The House at Pooh Corner' at which Tonstant Weader Fwowed up." Ouch. These are the children's books every adult needs to read again. 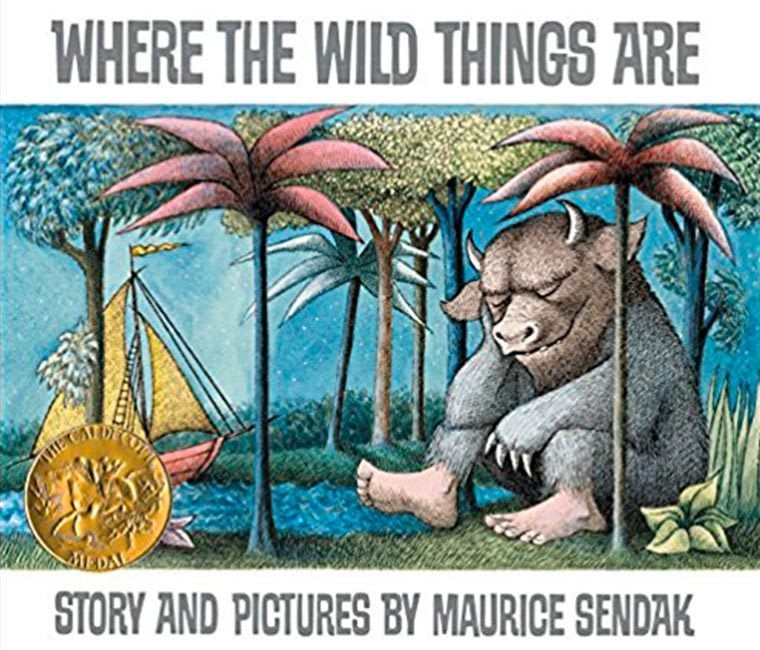 Where the Wild Things Are

Maurice Sendak's timeless picture book, which tells the story of Max, a young boy who's fantastical imagination takes him on a trek through a jungle adventure, has become a much-loved favorite for children and their parents. Yet, when it was first published in 1963, Publisher's Weekly said that the illustrations were "frightening" and that the storyline was "pointless and confusing." It's safe to say that the book overcame that early criticism—it's sold tens of millions of copies since its first edition, and has spawned numerous film, television, and stage adaptations.