What Is Clean Air Month—And Why It Matters

Without clean air, no one can breathe easy. 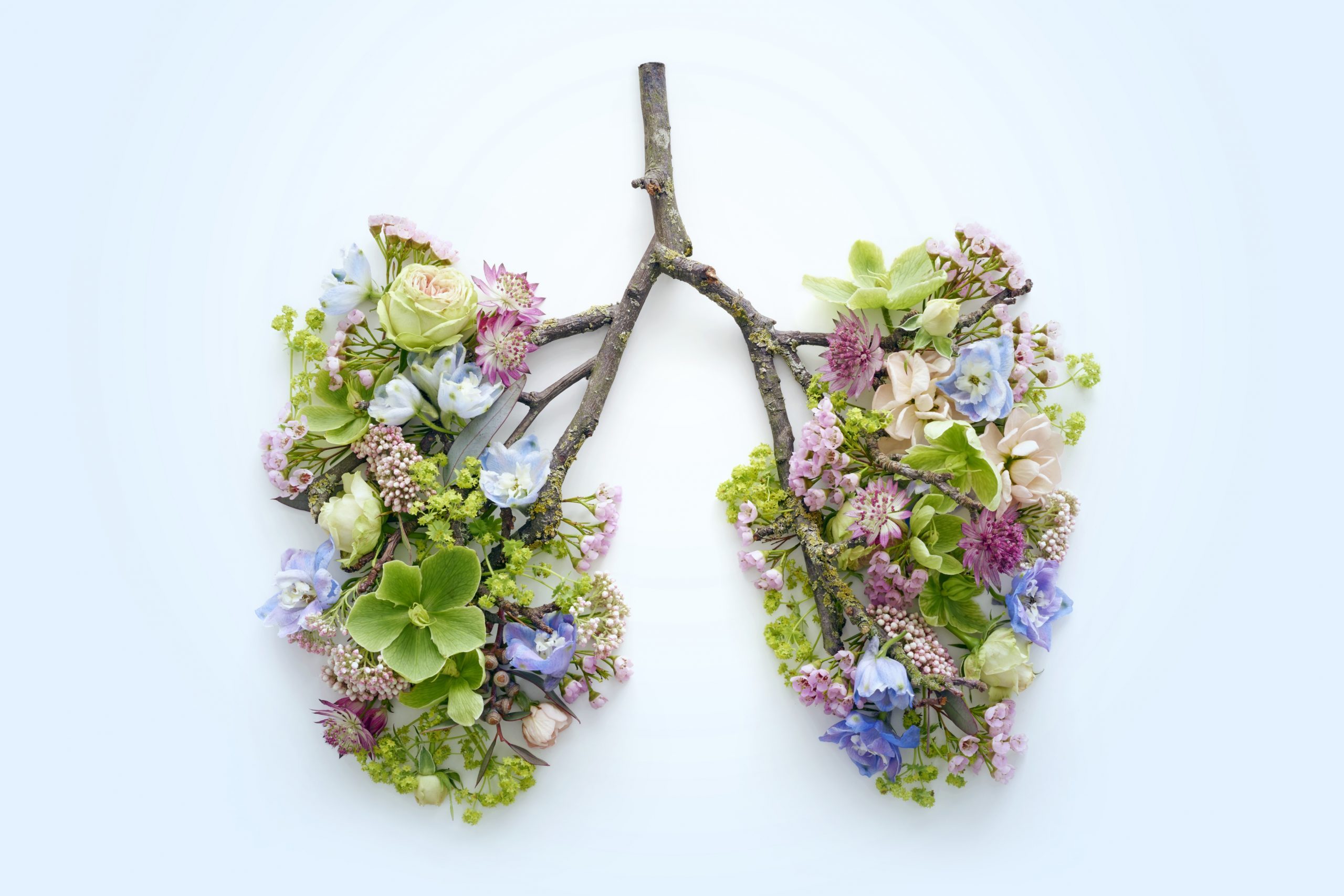 Right on the heels of Earth Month in April comes Clean Air Month. When it began in 1972, it was originally celebrated for just a week, but since 1994, it has been observed for the entire month of May. After all, clean air is one of the necessary components of environmental health.

The Clean Air Act was signed into law by President Richard Nixon in 1970 and backed up by the then-newly-formed Environmental Protection Agency (EPA). In the years and decades before it, “smog enrobed many U.S. cities in a lethal hydrocarbon haze,” reports CityLab. To get an idea of just how bad it was, take a look at a picture of from New York City’s Thanksgiving weekend in 1966. “A stationary layer of warm air…prevented the normal upward circulation of warm air from the ground,” explains the National Resources Defense Council (NRDC) of the heavy smog. “As a result, low-lying pollution simply hung over the city.” Since 1970, the six most common air pollutants have dropped by 50 percent. Why does this matter? We’ll tell you.

For starters, clean air is directly related to the health of our planet. Carbon dioxide and other toxic emissions from the burning of fossil fuels—which leads to poor air quality that’s bad for humans and animals alike—are vast drivers of climate change. The European Environment Agency reports that these emissions “have an influence on the amount of solar energy (including heat) the Earth retains.” This also works in reverse, with the effects of climate change leading to even poorer air quality. By the way, this is the difference between climate change and global warming.

Cutting down on illness and disease

Dirty air is linked to all manner of terrible health effects in humans. These include eye, skin, and lung irritations; blood disorders; damage to the liver and immune, reproductive, nervous, and endocrine systems; and cancer—from air pollutants like mercury, lead, and dioxins, which are emitted when coal and gas are burned, according to the NRDC. “In one recent study, the children of mothers who’d had higher [polycyclic aromatic hydrocarbon] exposure [from traffic exhaust] during pregnancy had slower brain processing speeds and worse symptoms of ADHD,” the NRDC notes. Additionally, one-third of deaths from stroke, lung cancer, and heart disease around the globe are due to air pollution, according to the World Health Organization (WHO).

Here’s a big one: Dirty air was linked inextricably to asthma in a comprehensive study conducted by George Washington University, which was released in 2018. Researchers found that worldwide, as many as 33 million visits to the emergency room every year are a direct result of asthma “triggered by breathing in air polluted by ozone or fine particulate matter.” Plus, up to 32 percent of U.S. asthma-related ER visits come from patients breathing in ozone and particulate matter. Asthma is the most prevalent chronic respiratory disease worldwide (it’s no accident that Clean Air Month is sponsored by the American Lung Association), affecting 25 million Americans, including 8.4 percent of American children, according to the Asthma and Allergy Foundation of America. In case you were wondering, these are the most (and the least) polluted cities in the world.

Mending the disproportionate burden of poverty

Who suffers the most from asthma and other lung diseases? In the United States, “the burden from this disease is disproportionately shared by certain minority groups and the economically disadvantaged,” according to a study in the American Journal of Respiratory and Critical Care Medicine. Poor air quality, therefore, has a much greater negative impact on low-resource communities that are already grappling with a variety of other stressors, like low wages, food insecurity, and inadequate access to medical care.

It’s still early days in our understanding of COVID-19, an illness caused by exposure to a virus, but we do know that the novel coronavirus currently has a majority of Americans sheltering in place. Research released at the end of April found that long-term exposure to air pollution may be “one of the most important contributors to fatality caused by the COVID-19 virus.” In the four countries studied, notes the World Economic Forum, “78 percent of [COVID-19] deaths…occurred in just five regions in northern Italy and Spain, [which] have the highest concentrations of nitrogen dioxide (NO2), a pollutant harmful to human respiratory systems.” These are the states hardest hit by coronavirus.

Dirty air doesn’t just affect our bodies; it likely has a significant impact on our brains, too. A new paper published in the journal GeoHealth found that “higher carbon dioxide levels in the blood could reduce the amount of oxygen in the brain…[causing] sleepiness, higher levels of anxiety and impaired cognitive function,” as Medical Daily reported. Anna Shapiro, the study’s co-author explained, “High-level cognitive domains like decision-making and planning are especially susceptible to increasing CO2 concentrations.”

Living in regions that have high levels of air toxicity leads to higher rates of depression and suicide. The lead researcher on a study from the University College London said, “the finest particulates from dirty air can reach the brain via both the bloodstream and the nose, and that air pollution has been implicated in increased [brain] inflammation, damage to nerve cells and to changes in stress hormone production, which have been linked to poor mental health,” the Guardian reported. What does that mean for us? “Air pollution could be causing substantial harm to our mental health, making the case for cleaning up the air we breathe even more urgent,” according to the Guardian.

Creating a better environment for biodiversity

The National Wildlife Federation (NWF) reports that in its first 20 years, the Clean Air Act prevented 205,000 premature human deaths and 18 million child respiratory illnesses. But we’re not the only species that can benefit from clean air. All manner of plant life in forests have benefited from the atmospheric depletion of ozone—a greenhouse gas that “may kill needles, cause leaf tissue to die, interfere with photosynthesis stunting growth, and make trees more susceptible to infection by pests like the bark beetle,” according to the NWF. Cutting down on coal-plant emissions of mercury, which “poisons wildlife as it works its way up the food chain,” has also helped birds, mammals, and fish, the NWF says. It has also reduced acid rain, which the NWF calls the “most dramatic success of the Clean Air Act.”

Next, learn the 25 tiny everyday changes you can make to cut back on air pollution. 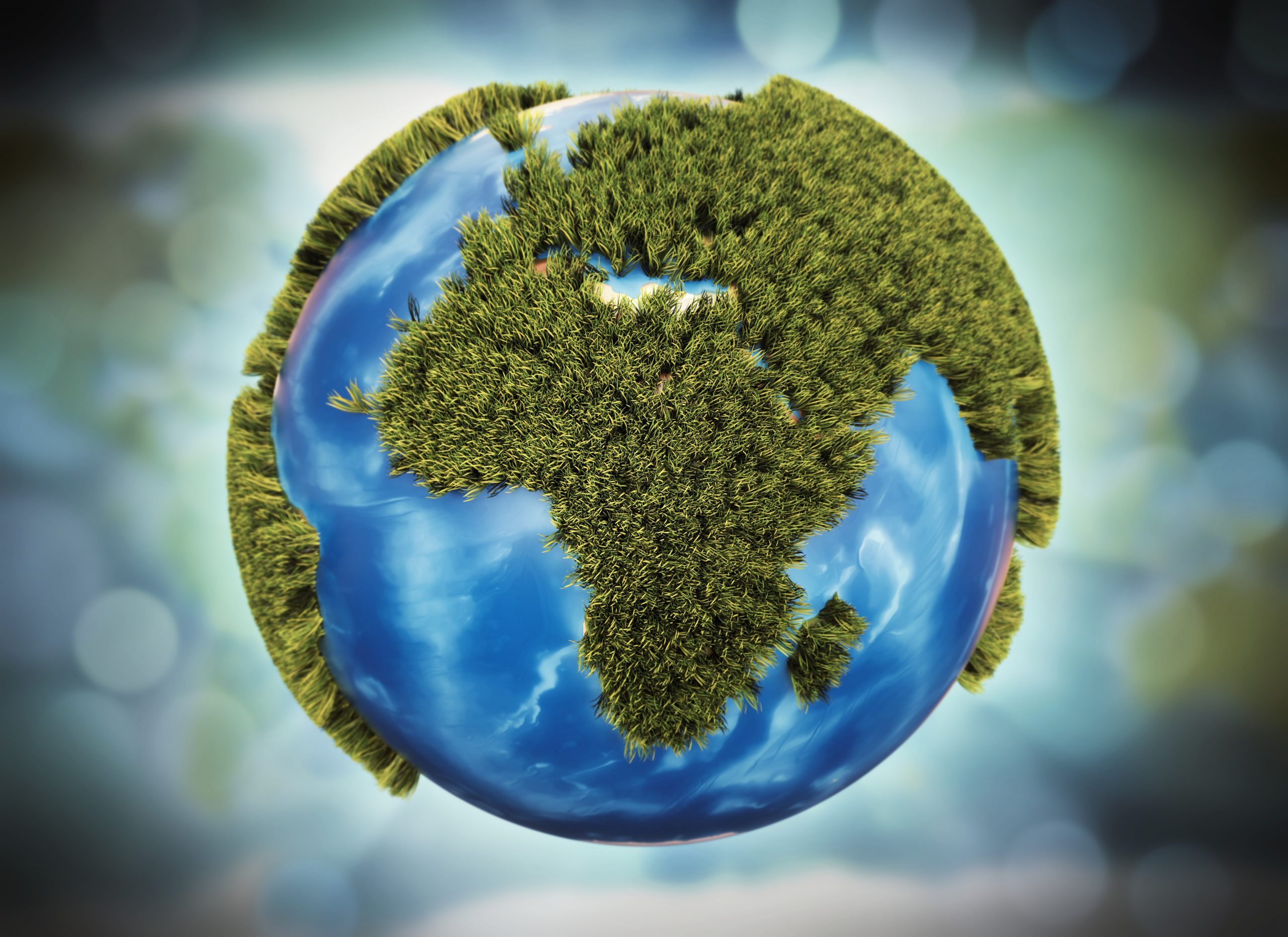 Countries Doing the Most to Protect Earth 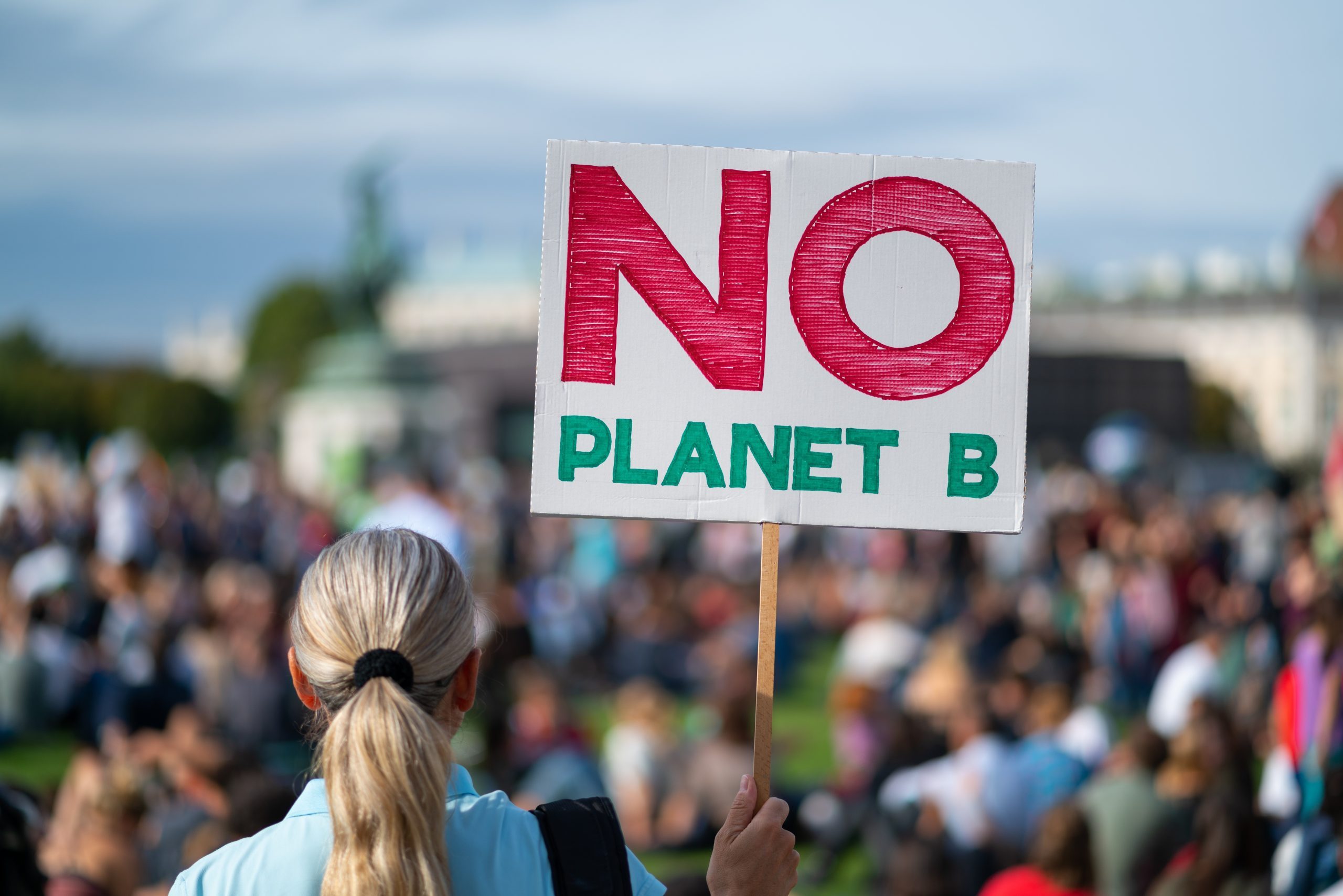