The word commencement isn’t the only relic from graduation ceremonies of yore. We’ve also kept the caps, the gowns, and, yes, the speeches. 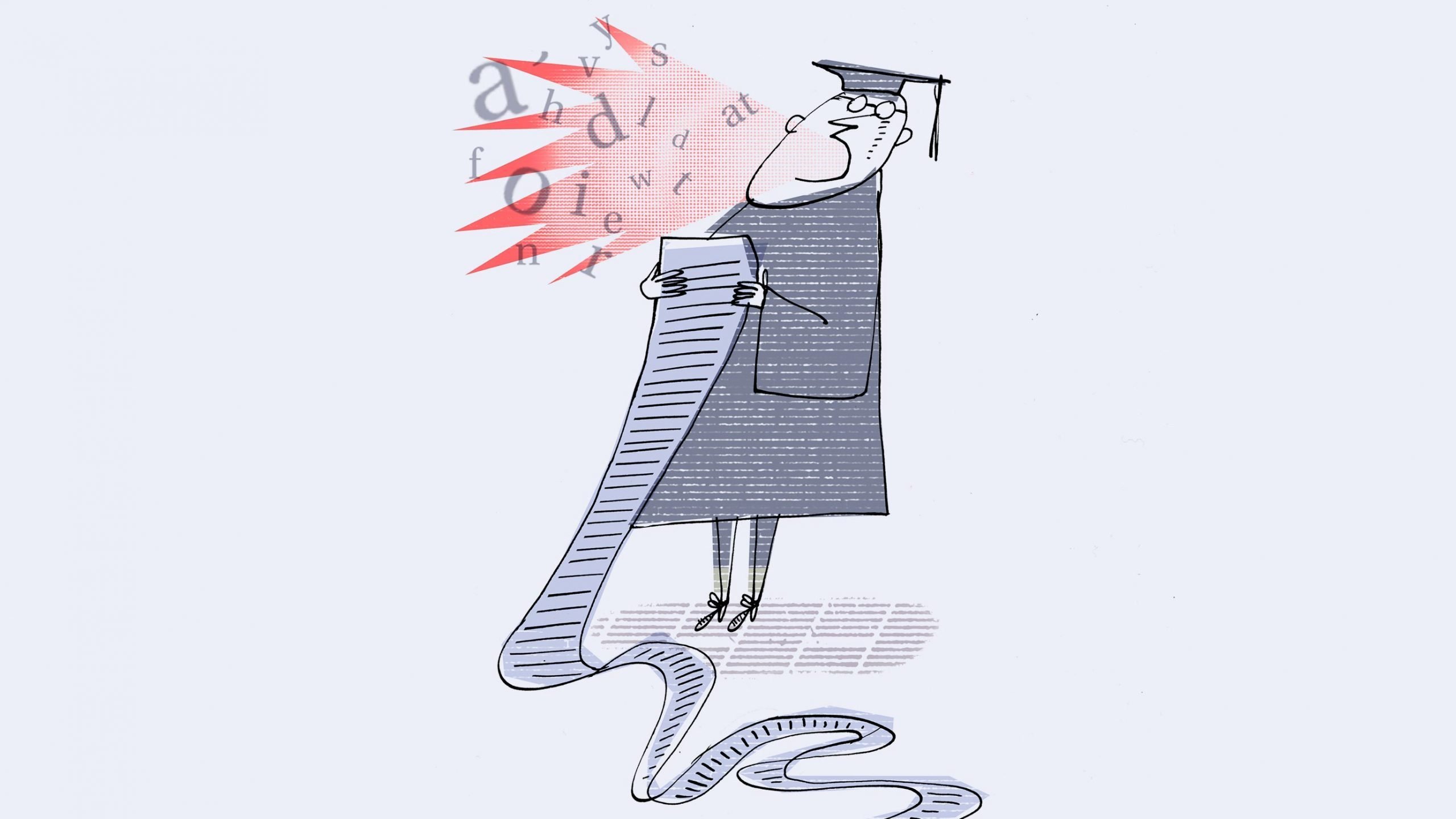 Why is it called a “commencement” speech?

The historical answer is that students in medieval times entered universities as apprentices and left able to “commence” their professions. The word commencement isn’t the only relic from graduation ceremonies of yore. We’ve also kept the caps, the gowns, and, yes, the speeches.

Here are the 17 best graduation quotes you’ll want to memorize.

At Princeton University, the senior chosen to give the salutatory ­address still does it in Latin. The graduates  receive special copies of the speech with instructions—in ­En­glish—on when to laugh, in the hope that the rest of  the audi­ence will be impressed with the students’ Latin “fluency.”

While a commencement speech is meant to be significant to the graduates, sometimes it actually makes history. In 1947, Secretary of State George C. Marshall gave an address  at Harvard University’s graduation that outlined a program to  help European nations devastated by World War II. We know it  today as the Marshall Plan.

That said, only  30 percent of  universities pay their speakers

The  rest rely on alumni or famous friends who will do it for free. Some forgo a paycheck in  exchange for an honorary degree, but certain schools, such as Cornell University, don’t award any—the board of trustees thinks they cheapen a hard-earned education.

It can be a last-minute scramble

Many colleges extend invitations to coveted speakers a year or more in advance, but securing  a speaker early doesn’t make a school immune to a last-minute scramble. Just a month before its 2015 ceremony, Temple University  announced that ESPN anchor Kevin Negandhi would give the commencement address  in place of the school’s original pick—Bill Cosby.

Kermit the Frog gave the commencement address at Southampton College in 1996 and received an honorary doctorate in “Amphibious Letters” from the school. In 2012 at the University of Vermont, Tom Kenny and Bill Fagerbakke delivered their speech as a  dialogue between their better-known characters, SpongeBob SquarePants and  Patrick Star.

One speaker pledged to pay off student debt

One of the most celebrated commencement speakers of late was billionaire investor Robert F. Smith, who gave the address  at Morehouse College last year. Smith offered more than just words  of ­encouragement.  He pledged to pay off the student debt of all 396 graduates. Months later, Smith announced he would also foot the bill for the federal student loans their parents had taken out. Here are some great tips on how to pay off student loans in less than 5 years.

Another famous benediction benefactor was Eugene Lang, who promised the 1981 sixth-grade class at his old elementary school in Harlem that he would pay their college tuition as long as they graduated from high school. More than half of those 61 kids pursued higher education. Since then, Lang’s national “I Have a Dream” Foundation has helped 18,000 disadvantaged students go to college.

A speech for one

When eighth-grader Gwen Lynch graduated from her one-room schoolhouse on Cuttyhunk Island in Massachusetts last year, she was the only student in her class. She still got a big-time commencement speaker—actor Jenny Slate, who lived nearby. Slate later said of Lynch, “She goes  to school by herself  and still has more friends than I had as  a teenager.”

In her 2017 speech at Langley High School in Virginia, actor Lauren Graham recalled that her own graduation from the same school felt like “an empty victory.” In fact, the folder she received that day was empty. Graham didn’t receive her diploma until she paid her library fines (she never returned Robinson Crusoe). These stories of 11 crazy overdue library books that were finally returned will make you chuckle if you’ve ever committed the offense, too.

Even if you miss the  ceremony, you can still enjoy a good graduation speech

NPR created an archive  of more than 350 addresses, called “The Best Commencement Speeches Ever.” But you’ll have to read some of them, as NPR—get this—doesn’t have all the audio files.

So what was the best commencement speech ever?

There’s a lot of support for Steve Jobs’s address at Stanford University in 2005. Months after receiving  a cancer diagnosis, Jobs told the graduates,  “Remembering I’ll be dead soon helps me make the big choices in life, because almost ­everything—­expectation, pride, fear of embarrassment or failure—fall away in the face of death, leaving only what is truly important.” 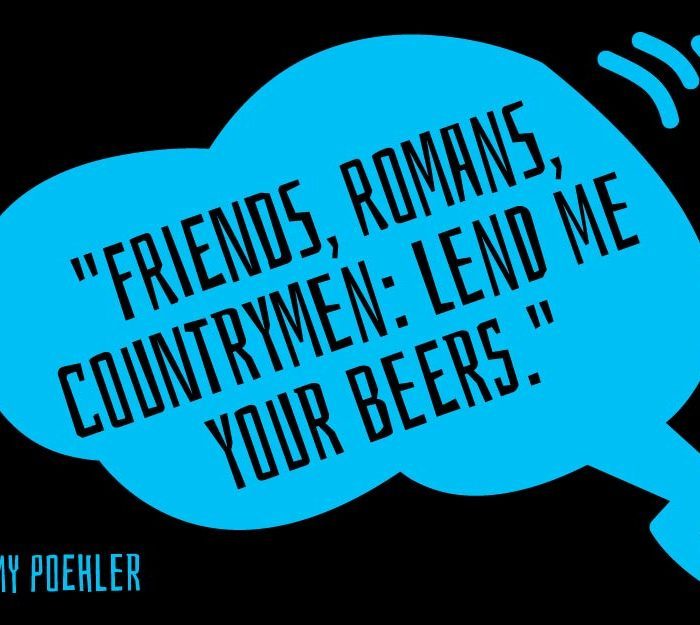 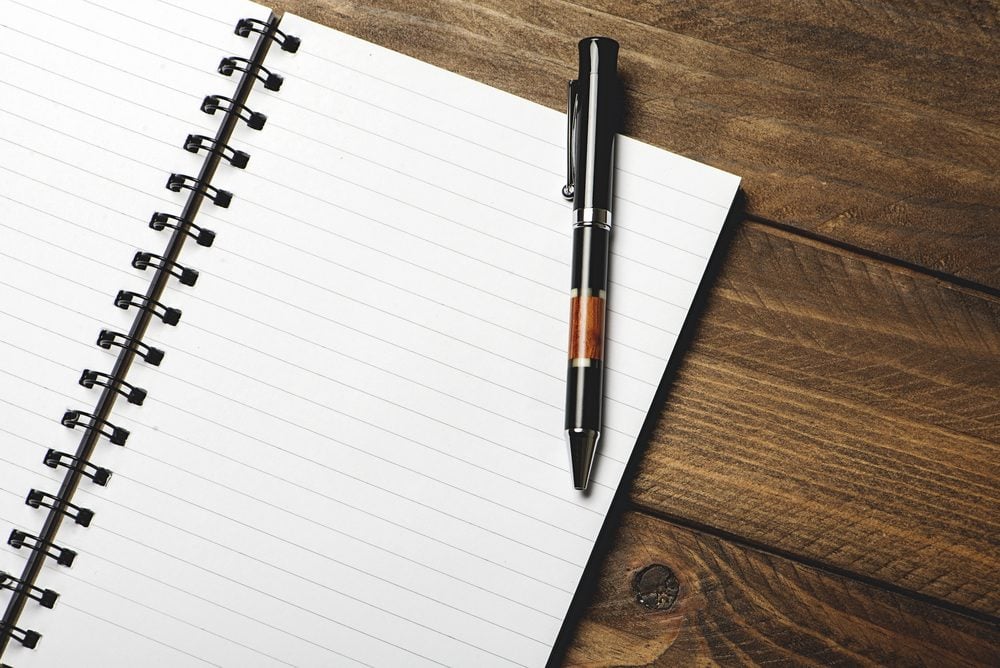