We have the inside scoop on the etymology behind these super successful enterprises! 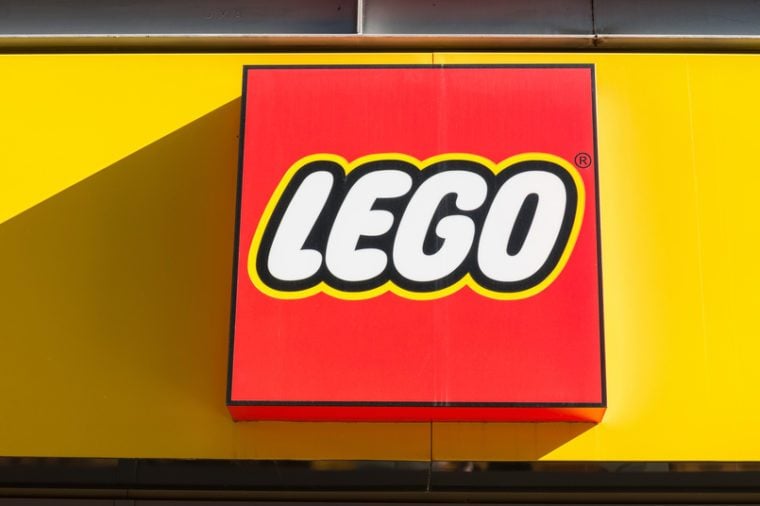 The toy company name combines the Danish words "leg got" or "play well," according to business insider.com. Don't miss these 12 bizarre secrets from the world's biggest businesses. 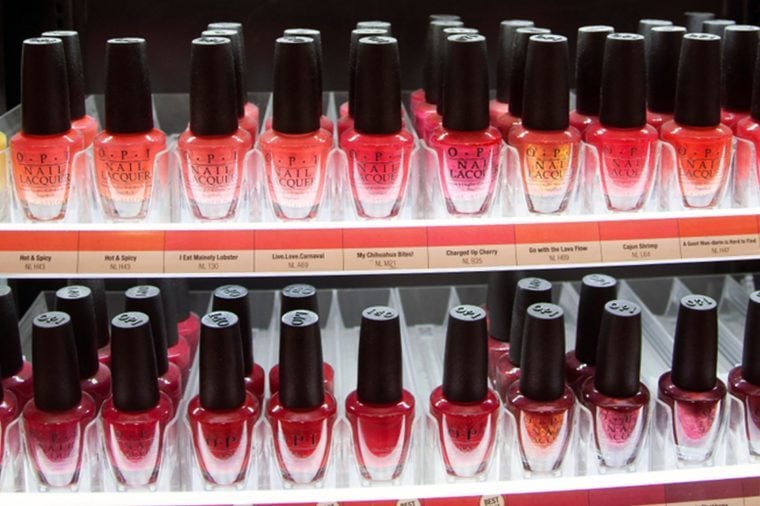 Even manicure mavens probably don't know the history of OPI. Originally called Odontorium Products Inc., OPI was a small dental supply company when it was purchased in 1981. After realizing that the dental acrylics created to make fake teeth were super popular—but illegally used—for making fake nails, the owners had a nail-friendly acrylic version developed, according to CNN. They then closed the dental side of the business to focus entirely on nail products and abbreviated the name to OPI. OPI makes 55 million bottles of nail polish a year. 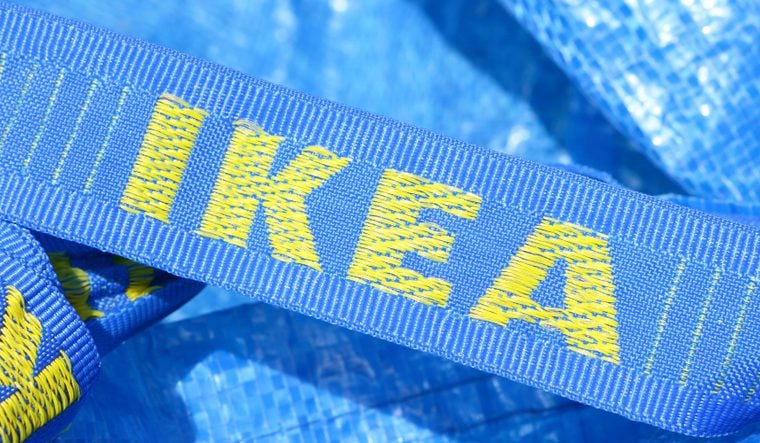 Ingvar Kamprad, a 17-year-old Swede, founded the company in 1943 with money his father gave him for doing well in school. The teenage retail titan-to-be formed the name of his company—which originally sold pens, wallets, picture frames, table runners, watches, jewelry, and nylon stockings at reduced prices—from his initials (I.K.), plus the first letters of Elmtaryd (E) and Agunnaryd (A), the farm and village where he grew up. As for those crazy product names, turns out they follow a system. According to an article in the Guardian, because Kamprad is dyslexic, he found that naming products with proper names and words made them easier to identify. Sofas, coffee tables, bookshelves, media storage, and doorknobs are named after places in Sweden (Klippan, Malmö); beds, wardrobes, and hall furniture after places in Norway; carpets after places in Denmark, and dining tables and chairs after places in Finland. Bookcases are mainly occupations (Bonde, peasant farmer; Styrman, helmsman). Bathroom stuff is named after lakes and rivers. Check out how these other iconic stores got their names! 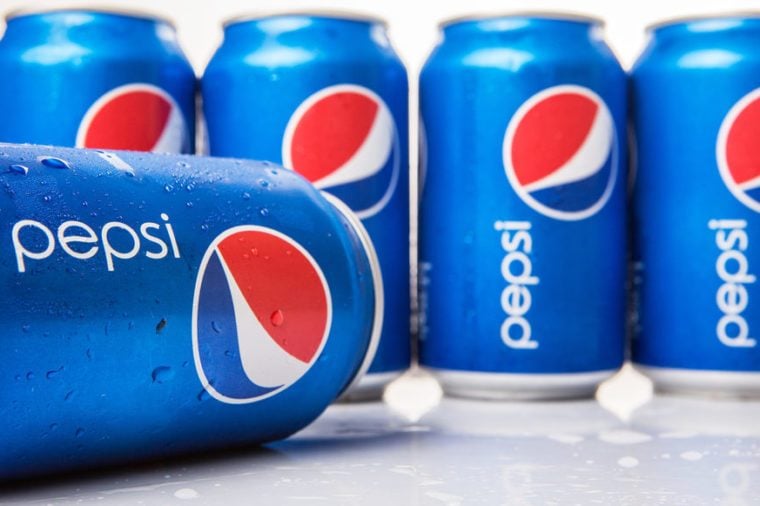 Invented in 1893 by drugstore owner Caleb Davis Bradham, the beverage—made from a mix of sugar, water, caramel, lemon oil, nutmeg, and other natural ingredients—was originally called "Brad's Drink," according to the company website. But because Bradham saw the drink less as a refreshment and more as a healthy cola that could aid in digestion, he renamed it five years later, using the word "dyspepsia," which means indigestion, as its root. 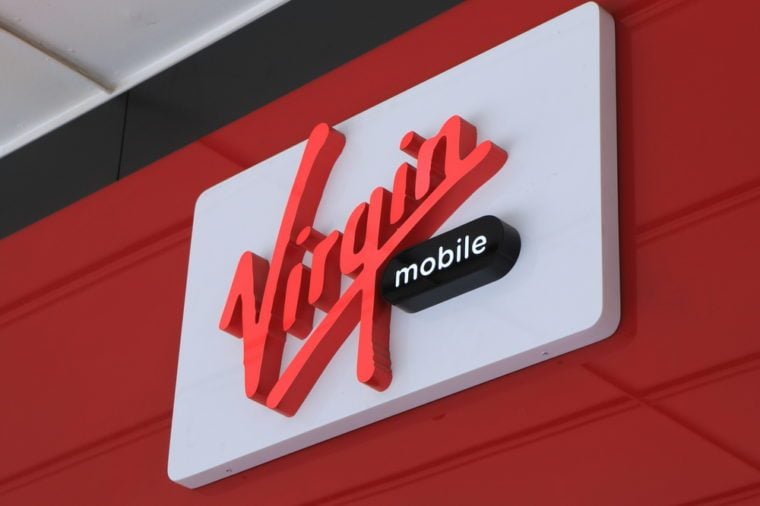 Richard Branson's choice for his company name started as a bit of a joke. According to the company, there were a number of contenders, including "Slipped Disc." But then someone suggested Virgin, as they were all virgins at business. As the company tells it, they all laughed, but the name stuck. Make sure you know which company names have secret meanings. 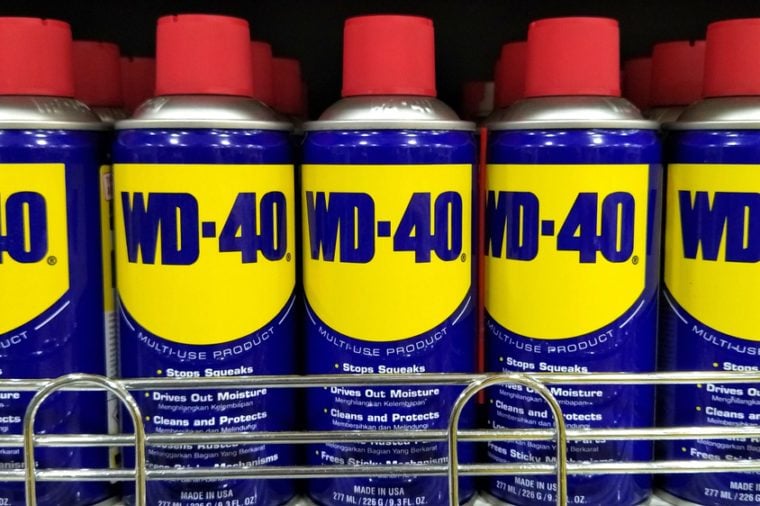 Persistence really paid off when the chemist who was attempting in 1953 to concoct a formula to prevent corrosion—a task that's done by displacing water—finally succeeded on his 40th try. His creation, WD-40, literally stands for Water Displacement, 40th formula. Despite its original use, WD-40 is now employed for everything from silencing squeaky hinges to removing road tar from cars. According to the company (also known as WD-40), some of the more interesting uses include when an bus driver in Asia removed a python snake that had coiled itself around the undercarriage of his, or when police officers used it to remove a naked burglar trapped in an air conditioning vent. 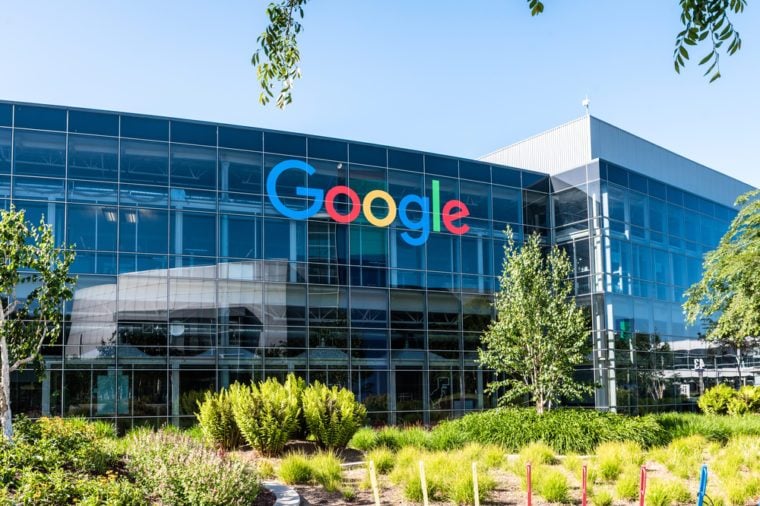 The internet giant takes it name from "googol," the mathematical term for the number 1 followed by 100 zeros, reports businessinsider.com. Learn more about what these company logos looked like when they were young. 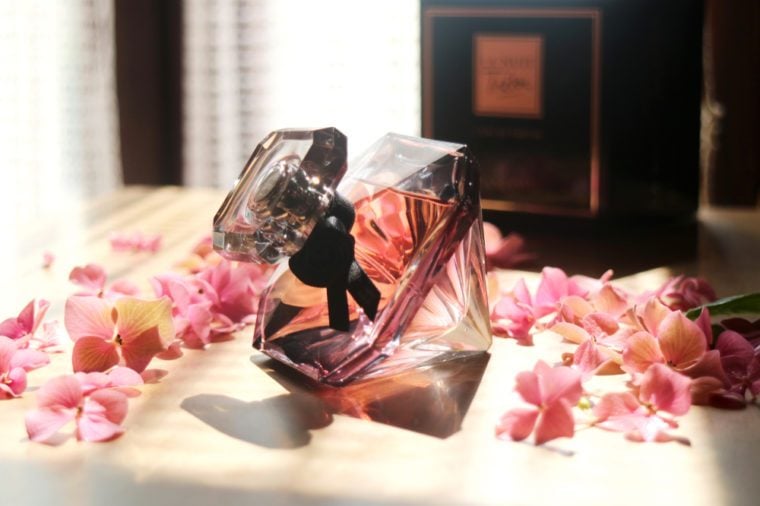 The beauty behemoth was named after the ruins of a castle, Le Château de Lancosme, that the founder visited while on vacation in the French countryside. His inspiration for the company symbol, a rose, was the many wild roses growing around the castle. 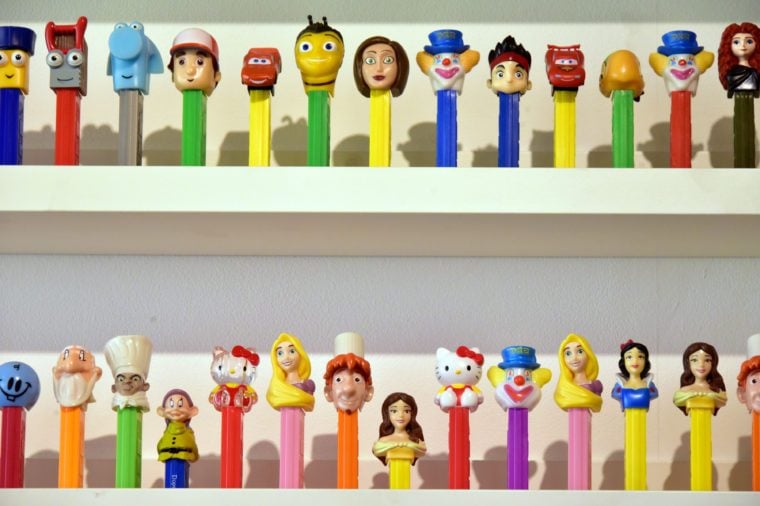 Invented as a breath mint in Vienna, Austria, the name Pez came from the first, middle, and last letters of the German word "pfefferminz," meaning peppermint. Here are 10 more food logos with sneaky hidden messages. 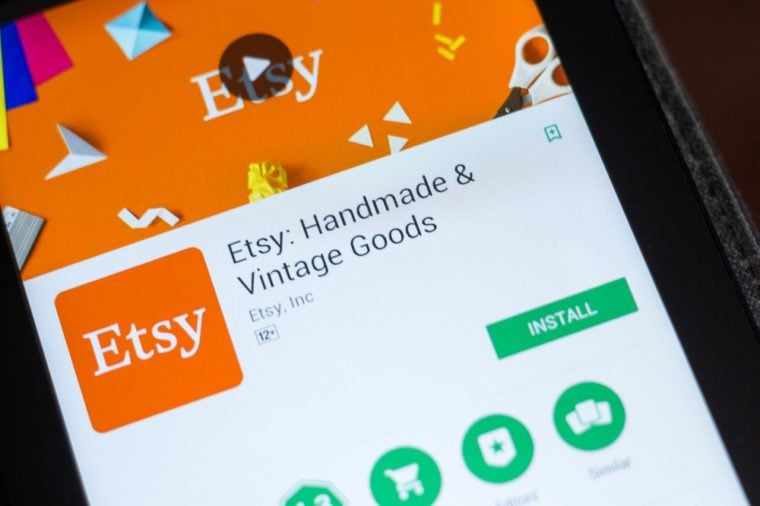 Founder Rob Kalin revealed in a January 2010 interview with Reader's Digest that he wanted to name the online craft exchange a nonsense word because he wanted to build it from scratch. "I was watching Fellini's 8½ and writing down what I was hearing. In Italian, you say 'etsi' a lot. It means 'oh, yes.' And in Latin, it means 'and if.'"