6 Devices That Are Too “Smart” for Their Own Good 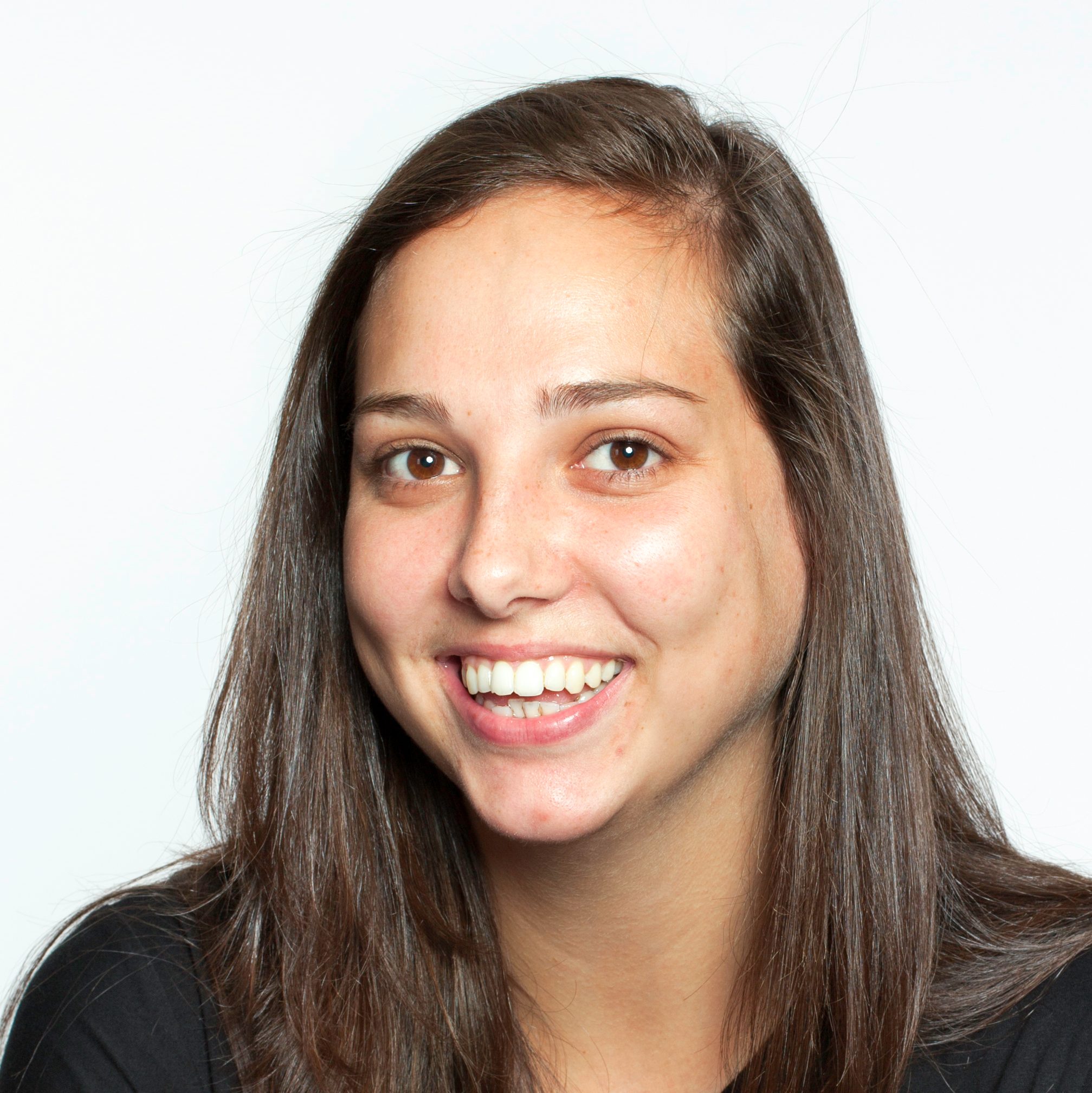 Sometimes, it can be good.

I yearn for the days past of “dumb” devices

Ah, the Internet of Things: a magical network of smartphones and tablets and laptops and Bluetooth and tech and anything your wildest dreams can conjure, apparently. Sometimes, it can be good; I love being able to stream music from my phone to my Bluetooth speaker wirelessly, prancing about without having to return to the living room to change the song. Other times, it can be bad—there are just so many things and they are all probably spying on you!

A diaper that texts you when your baby needs a change

These are NOT the dirty texts most parents have in mind when trying to protect ~that spark~ from fizzling, but I guess Pampers really does mean everything when they say 360-degree protection. The diaper brand’s Lumi product line offers “baby monitoring, revolutionized”: a set of smart devices that gathers data on your baby and sends it directly to your phone. Included in the package is a Lumi sensor that attaches to your youngster’s Pampers and will ping you right away when it detects the diaper’s been filled.

A refrigerator that tweets to the masses

A very dedicated Ariana Grande fan went viral in 2019 after posting a tweet for her fellow Arianators—from her family’s LG smart refrigerator. The 15-year-old was on a disciplinary electronics ban, first finding a sneaky way to post via a Nintendo DSi before she was denied that too and had to get a little more creative. Popular smart refrigerator models are equipped with screens to stream apps like Spotify, display electronic calendars, and connect to your phone so you can write a shopping list or notes using your phone that will appear on the door. While it was later determined that the teen might not have actually posted from her refrigerator, LG spokeswoman Taryn Brucha told the Guardian, “We don’t know if [the teen] actually used an LG smart refrigerator to tweet, but yes—it is possible to access Twitter via the web browser on select LG smart refrigerator models.” This might seem like a smart home overreach, but here’s the smart home device people actually trust the least.

A mattress that’ll snitch on a two-timer

Can you imagine finding out your marriage of 20 years was crumbling because your mattress texted you? Well, thanks to Spanish company Durmet, you don’t have to! The now-shuttered mattress seller offered a smart mattress—oh so cleverly called the Smarttress—equipped with a “Lover Detection System,” a series of sensors built into the mattress that sent an alert to your smartphone when the bed was in use. The Smarttress product video is absolutely wild. Durmet actually uses consumers’ infidelity anxieties as a marketing tool, advertising “If your partner isn’t faithful, at least your mattress is.” The sheer emotional damage that must’ve been inflicted for someone to actually invent this thing. If you think when and with whom you’re sleeping with is a lot for an Internet-connected device to know, you won’t even believe the creepy things your smartphone already knows about you.

Not the kind of smarty-pants we meant!

Have you ever wanted a pair of jeans that connect to your phone’s GPS via Bluetooth and abruptly vibrate against your left or right hip whenever you have to make a turn as means to get to your ultimate destination? Me neither, but French company Spinali Design did it anyway. Vibrating Connected Jeans allow users to navigate their city without having to stare at their phone, even though there’s an entire Jimmy Neutron episode about why smart pants are a bad idea. Talk about shaking your moneymaker!

A smart toothbrush, for all the wisdom toothless

“It’s not that hard to take care of my teeth,” confesses the actress in Prophix by Onvi video promo, and let me tell you, she could’ve just stopped right there, “but it’s a lot easier, and better, when I can see how I’m doing.” The Prophix by Onvi smart toothbrush pairs with your device to stream live video from a tiny camera mounted below the bristles, giving you an eyeful as you scrub away plaque and food particles. Let me reiterate: it’s not that hard to take care of your teeth. And there are even more everyday items slated to be “smart” in 2020—send help!

OK this actually is…kind of smart

If you’re one of the many who loathes making their bed in the morning, man do I have a product for you. Equipped with a self-inflating pump, the Smartduvet slowly fills with air, unfurling the comforter until it reaches all four corners of the mattress. You can kick the process off with the push of a button via the accompanying app, where you can also access the climate controls that moderate the temperature on each side of the duvet. Because this one actually kind of useful, I will refrain from cracking wise, as is usually my duty here. Have you ever tried making a bed with a duvet cover? Extreme sport. Having to put the duvet on the comforter and then also making the bed? X Games mode. Next, here are 11 smart home products we’re most looking forward to in 2020.