Did Prince George Predict His Cousin’s Name Months Before the Royal Birth?

Prince George may have let some insider information slip in the months leading up to the royal birth. 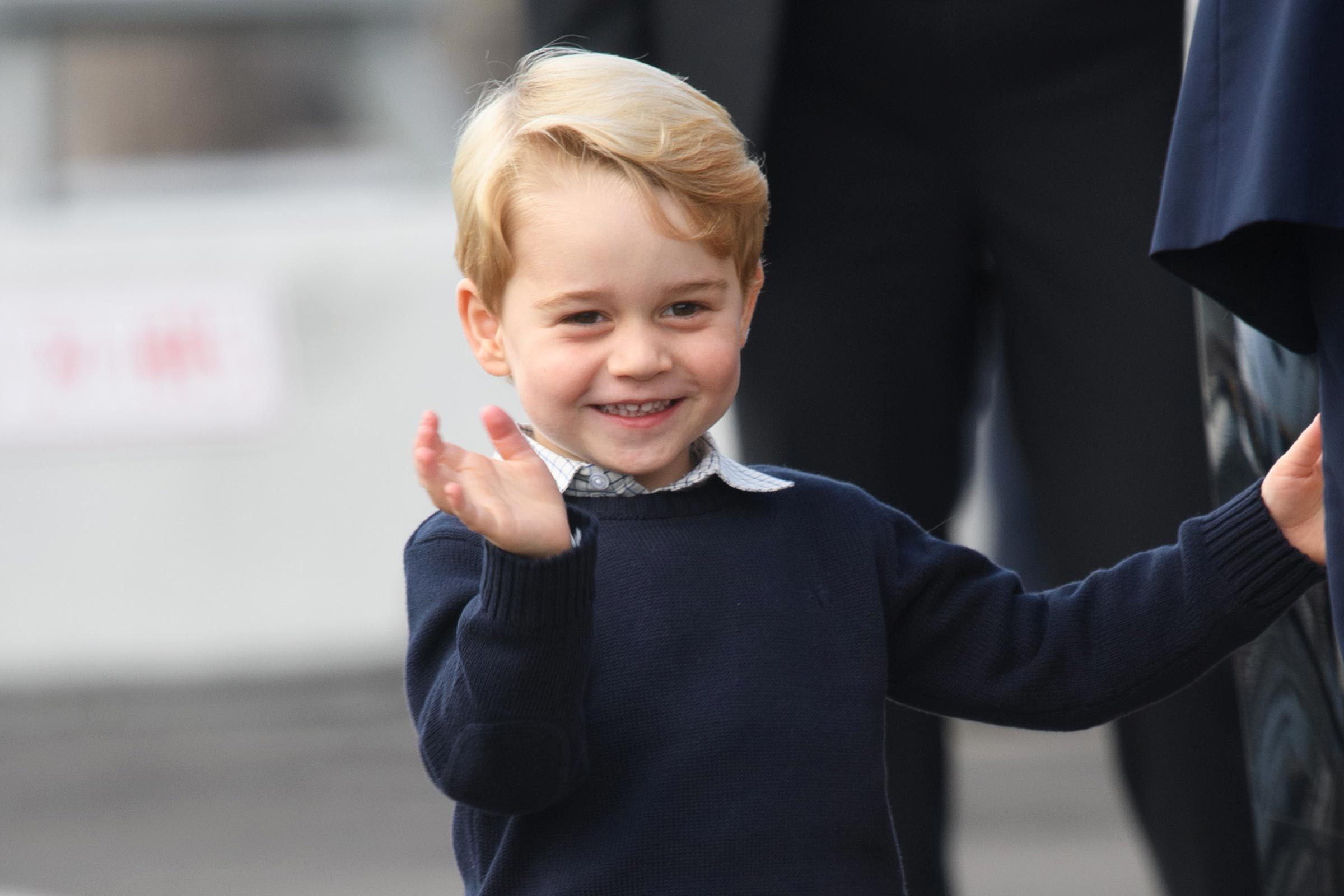 After months of gleeful anticipation, the world got a glimpse of the newest addition to the royal family when the Duke and Duchess of Sussex, Prince Harry and Meghan Markle, introduced their son to the world. Archie Harrison Mountbatten-Windsor is already receiving a lot of fanfare around the world and love from his family, including his cousin, George, who may have had a hunch on the new baby’s name before it hit headlines.

In January, months before Archie’s birth, the Sun reported that a local woman came across Prince George, his sister, Princess Charlotte, and their grandmother, Carole Middleton, playing in a stream in Berkshire near the Middleton family home. Prince George began petting the woman’s dog and she began talking to the prince, asking him his name. To her surprise, Prince George said he was called Archie! The royal family has many nicknames for each other like these, so it’s possible this is what George’s family calls him. But people are wondering now if the five-year-old perhaps knew the name his aunt and uncle were considering for his baby cousin and accidentally let it slip… or, perhaps he inspired his new cousin’s name!

The royal baby’s name, which caught fans by surprise, doesn’t have a history in the royal family, according to the BBC. “Archie” which was originally short for “Archibald,” is a common name in Britain, ranking the 18th most popular boy’s name in 2017. The name has been among the most 50 popular names for boys in Britain since 2003, but in the United States, Archie only topped the most 1,000 most popular names in 2018 where it ranked 992, according to the Social Security Administration. Archie means “genuine,” “bold,” or “brave.” And, Archie will be referred to as a “Master”—here’s why he won’t be called Prince Archie.

Meanwhile, Harrison––the baby’s middle name––fittingly means “son of Harry.” It’s a popular name in both the United States and Britain, ranking 34 for boy’s names in the United Kingdom in 2017 and 115 in the United States in 2018. The new royal baby’s name isn’t the only thing unusual about the newborn –– here’s how Archie Harrison will be raised differently from his Cambridge cousins.