Meet the Real Woman Behind America’s Most Famous Face: The Migrant Mother

Editors of Reminisce
From the book 10,001 Timesaving ideas

This image stands the test of time. 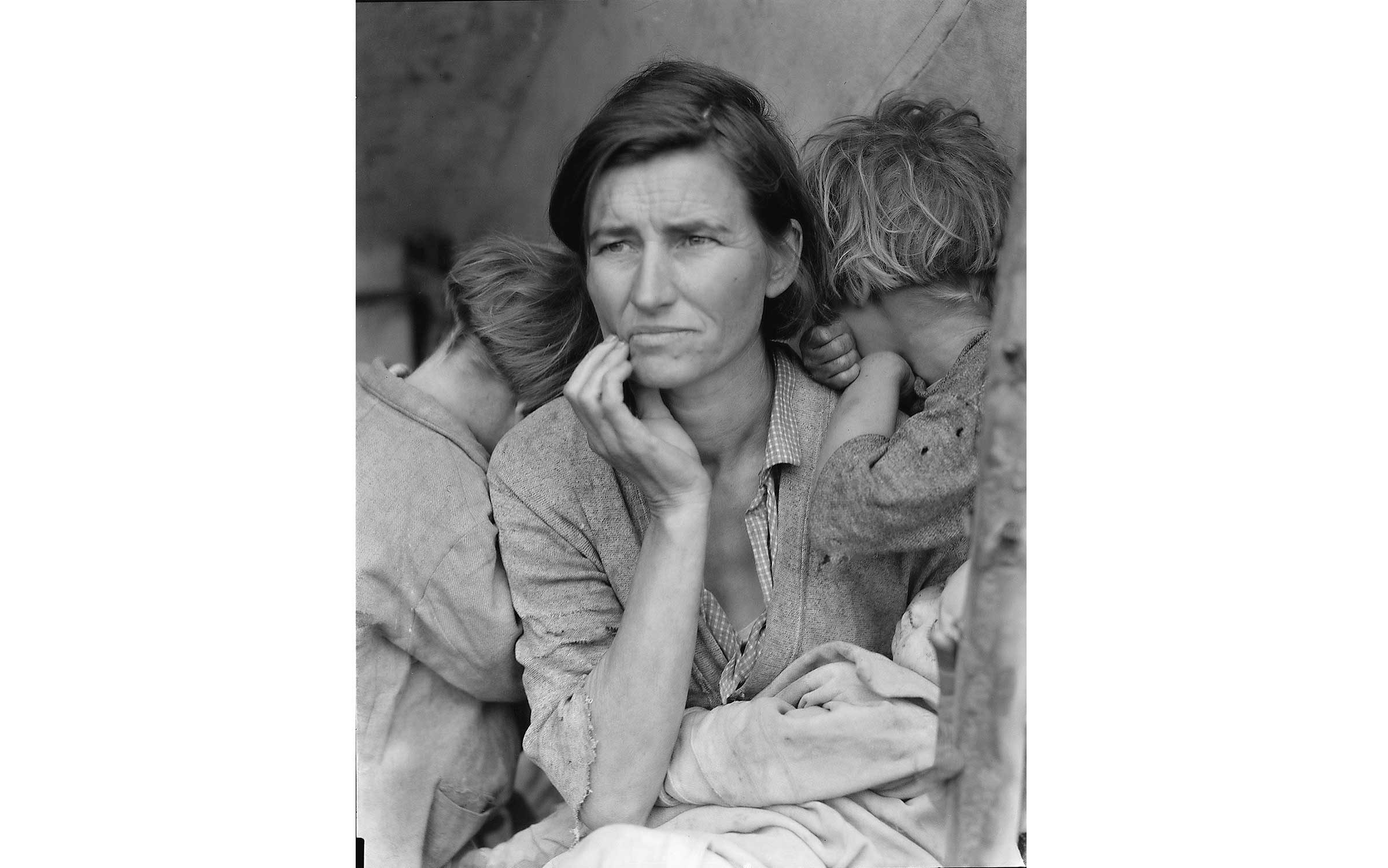 Florence Owens Thompson was born in a teepee in Indian Territory, Oklahoma, in 1903. By the time photographer Dorothea Lange met her, in 1936, she was a widowed pea picker living in a tent in Nipomo, California, and had just sold her car tires to feed her seven children.

“She seemed to know that my pictures might help her,” Lange said after the photo, Migrant Mother, became an iconic image of Dust Bowl poverty, “and so she helped me.”

Though Thompson never saw a cent from Lange’s photo, she worked her way into the middle class. Even though she could have afforded a house, she chose to live in a trailer.

“I need to have wheels under me,” Thompson said.

To this doctor’s immigrant patients, America means freedom from fear.

MORE: This Vintage Photo Reveals a Secret Behind One of the World’s Most Famous Images