The Most Endangered Tigers in the World

Of the nine tiger species, three are already extinct, and the remaining six remain at risk of the same fate. Here's what you need to know. 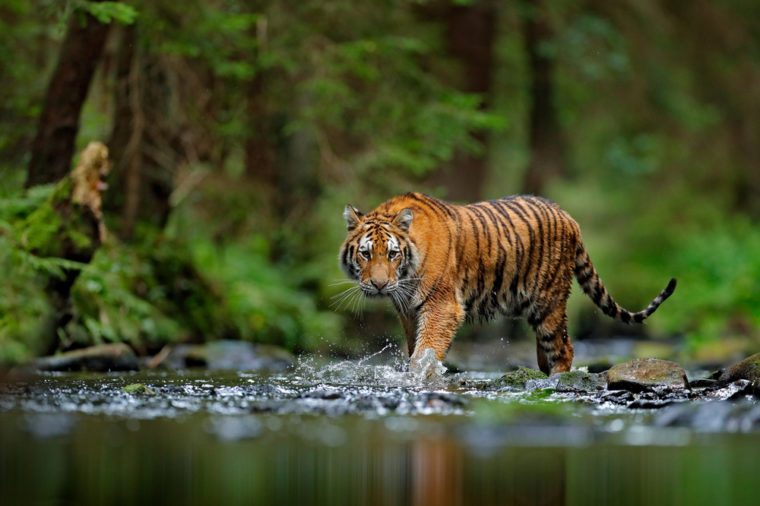 What exactly is a tiger?

The tiger is one of four species within the "panther genus," which is a member of the cat family Felidae, that includes cats of all sizes. Panthers include—in descending size order—tigers, lions, jaguars, and leopards; all share similar facial structure and are capable of roaring. The most common tiger is the Bengal (shown). Tigers of all sizes and stripes are majestic. 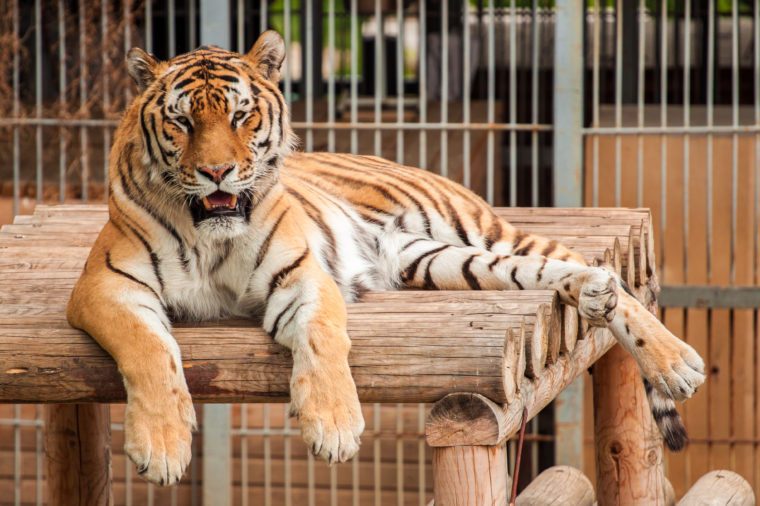 All tigers are in danger of extinction

Over the last century, tiger habitats have fallen by around 95 percent, and there are now fewer than 4,000 tigers alive in the wild, reports the World Wildlife Federation (WWF). Of the nine subspecies of tiger, three are already extinct; and the rest are considered endangered. 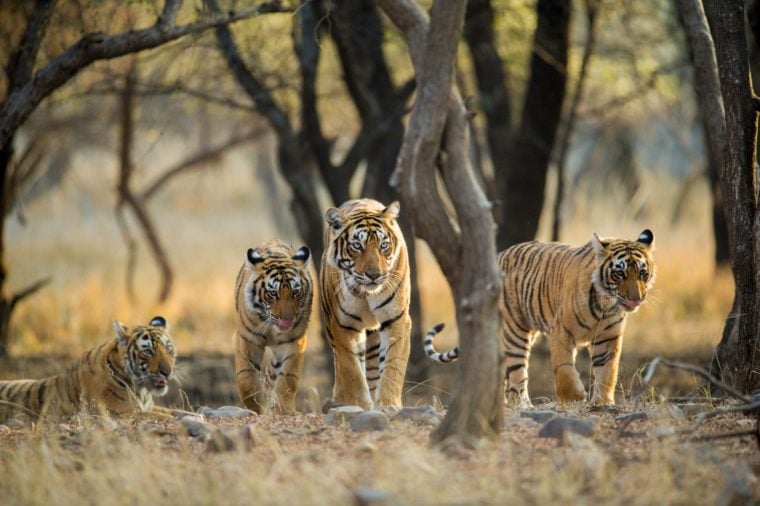 The three extinct subspecies of tiger are:

The most common cause of the decline of a tiger species/subspecies is us human, whether from hunting or destroying their habitat. 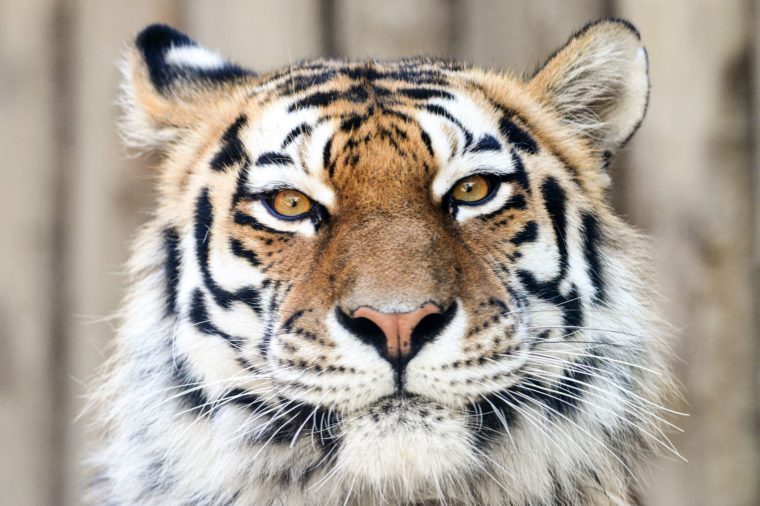 Siberian tigers, also known as Amur and Manchurian tigers, were once found throughout the Russian Far East, northern China and the Korean peninsula, according to the WWF. By the 1940s, hunting had reduced their number to 40, but Russia has since taken steps towards protecting them, and their numbers have risen about 500 as a result. Challenges to their continued existence include poaching and low prey density (a.k.a., not enough food). At the moment, Siberian tigers represent the largest tiger population on the planet. 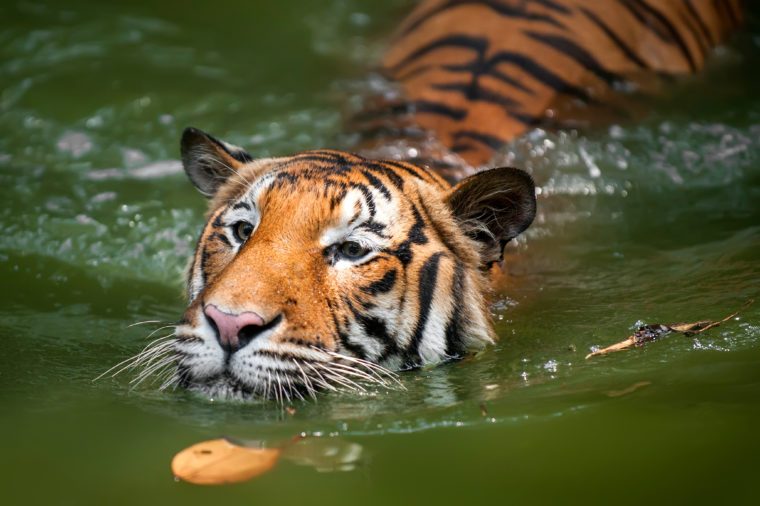 Native to Malaysia and the southern tip of Thailand, Malayan tigers were part of the Indochine subspecies until 2004, when DNA samples revealed them to be distinct. Only 250 to 340 are alive in the world today; their greatest danger is logging operations and road development, although they're also hunted for their body parts and killed by farmers in retaliation for killing livestock. 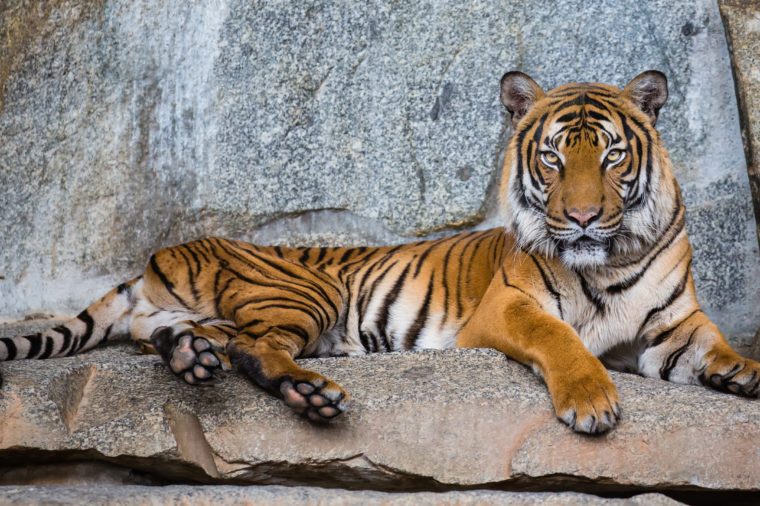 The Indo-Chinese, or Indochine, tiger (also known as "Corbett's Tiger," after the British naturalist, Jim Corbett) is native to Thailand, Cambodia, Lao People's Democratic Republic, Myanmar, and Vietnam. They were once in China, but their numbers have died off there. Between 2000 and 2010, the Indochine tiger population declined by more than 70 percent, and it's believed there are less than 650 in the world, although some sources put that number closer to 350. It's difficult to get an exact number of Indo-Chinese tigers because they live in remote, hilly, and mountainous forests and tend to be solitary in nature. 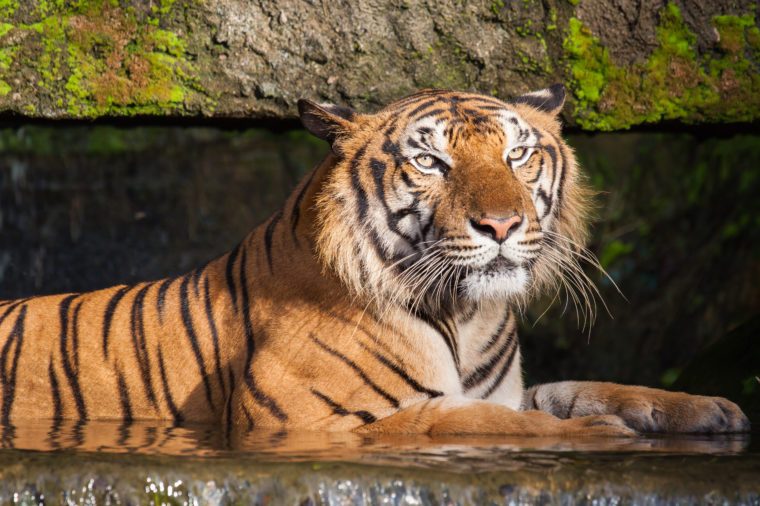 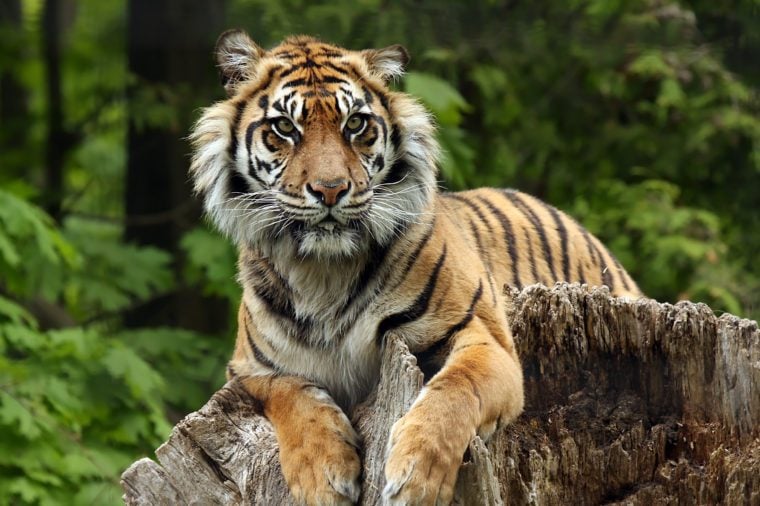 Indigenous solely to Sumatra, an island in Indonesia, the Sumatran tiger population is down to around 400. The biggest threats to Sumatran tigers are hunting for commercial gain and habitat destruction. Fun fact: the Sumatran is the smallest tiger in terms of size, and scientists believe it evolved to be smaller because of its isolated island habitat (a process known as "insular dwarfism"). It's also one of the 14 beautiful animals that could disappear in your lifetime. 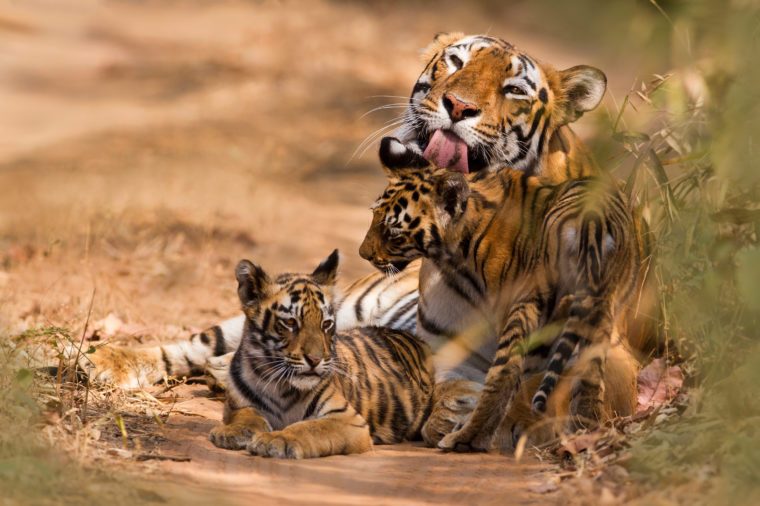 The Bengal tiger, which is the national animal of both India and Bangladesh, is indigenous to both countries as well as Nepal and Bhutan and is the only tiger subspecies that has enjoyed a population renaissance, thanks to the creation of tiger reserves in India. Today, the WWF estimates there are about 2,500 Bengal tigers in the wild. The greatest threat to the Bengal's continued existence is poaching and habitat destruction. Turns out tigers are only one of 14 species you probably had no idea were endangered.