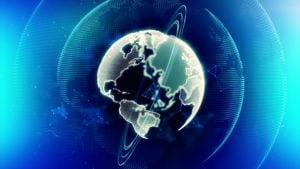 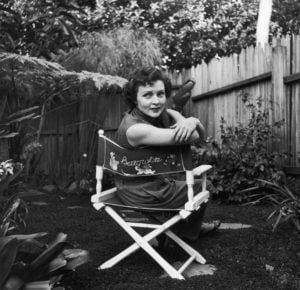 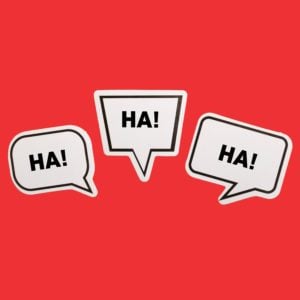 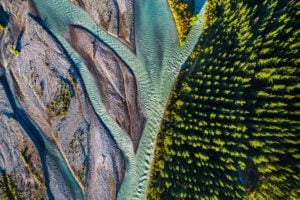 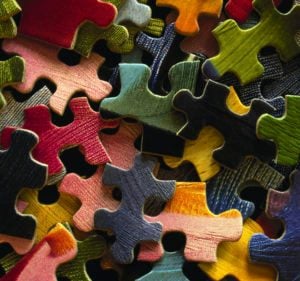 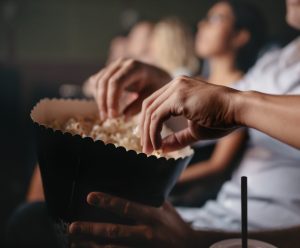 The Most Popular Movie the Year You Were Born

Born in 1815, Ada Lovelace was the daughter of poet Lord Byron, but it was her mother who encouraged her to pursue mathematics. When she was about 17, Lovelace befriended inventor Charles Babbage, who’s famous for being the “father of the computer.” Translating a French article for her mentor, Lovelace added her own notes, which were three times longer than the original article. Her work on how to code a computer (which hadn’t been built yet) to use letters and numbers was published in 1843 under “A.A.L.,” locking her place in history as the first computer programmer. Check out these other 58 trailblazing “female firsts” to make history.