12 Game Shows You’re Most Likely to Win Money On

Looking for some easy money and a chance to check off a bucket-list item? These game shows are your best bets for success. 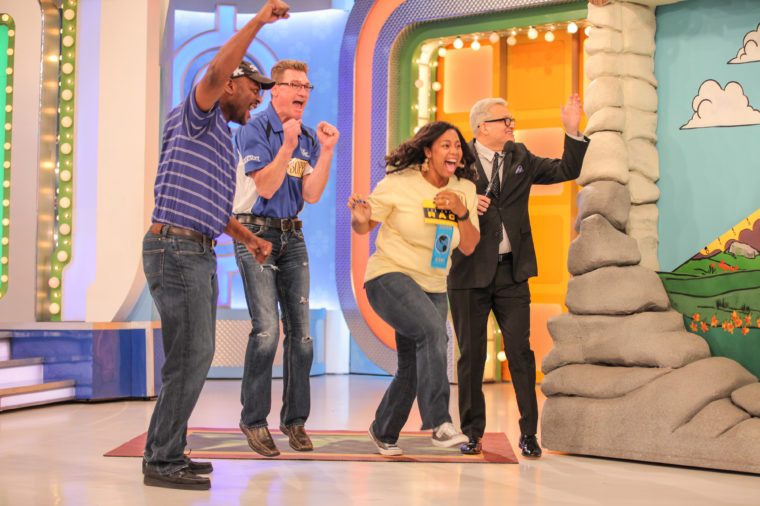 Show me the money!

You're already screaming the answers at the TV, so you might as well get paid to play! If you have a way with words, a taste for trivia, an ear for music, or simply a strong relationship with Lady Luck, consider going on these game shows as the next contestant for a chance to add some width to your wallet, not to mention some fabulous prizes. Start prepping for success with these pop-culture trivia questions people always get wrong. 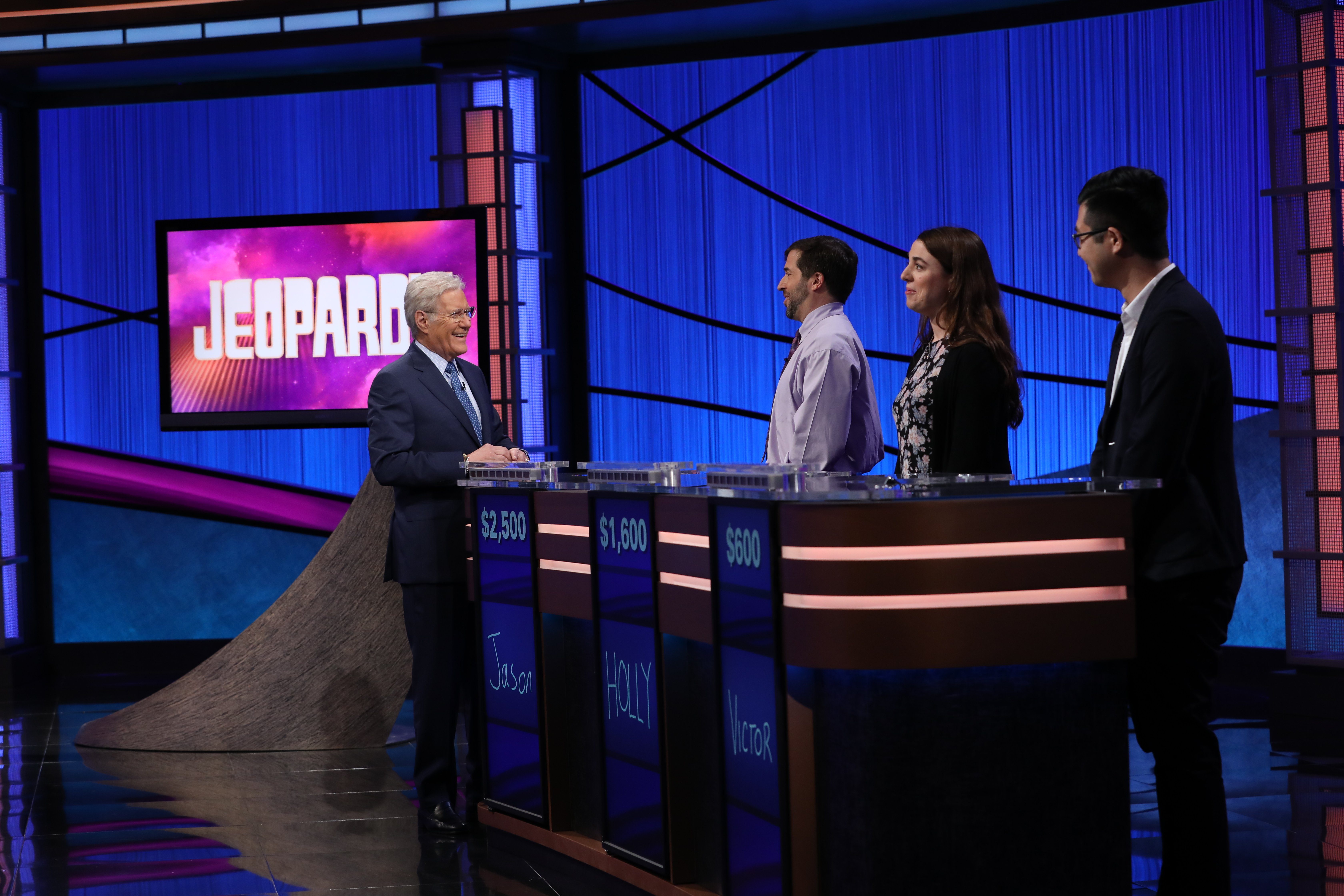 Know a little about a lot? The top-rated quiz show, now in its 36th season, has been putting prize money in the pockets of smarty-pants contestants since it was created in 1964 by Merv Griffin. A wide breadth of knowledge (especially in the categories that stump everyone), a quick trigger finger for the tricky buzzer, and the bravery to bet big á la James Holzhauer can help on the quest to impress host Alex Trebek and follow in the footsteps of famed contestants like Ken Jennings (who won the most in regular-season play with $2,520,700 in 74 consecutive games), Holzhauer (who holds the record for single-game winnings at $131,127), and Brad Rutter (who currently holds the all-time winnings top spot with $4,688,436).

The first step in the journey to the stage is registering online and passing the online test. Those who pass go into a pool from which the casting department selects people to audition in person at Sony Pictures Studios in Southern California. If it goes well, you'll slide into a smaller pool from which contestants are drawn for the next 18 months. 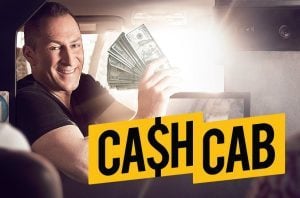 Bravo recently revived the Emmy-winning game show on wheels. Host Ben Bailey picks up unsuspecting passengers trying to hail a cab in New York City and gives them an opportunity to answer trivia questions for cash during the trip in his disco-lit cab. In this iteration, the questions are geared more toward pop-culture fanatics and often feature Bravo-lebrities. Three wrong answers and they're kicked to the curb, even if it's before they arrive at their destination. If they manage to get to where they're going, they can double their money in an optional video bonus round. The biggest winner pocketed $6,200 and a free ride during the inaugural revival season. 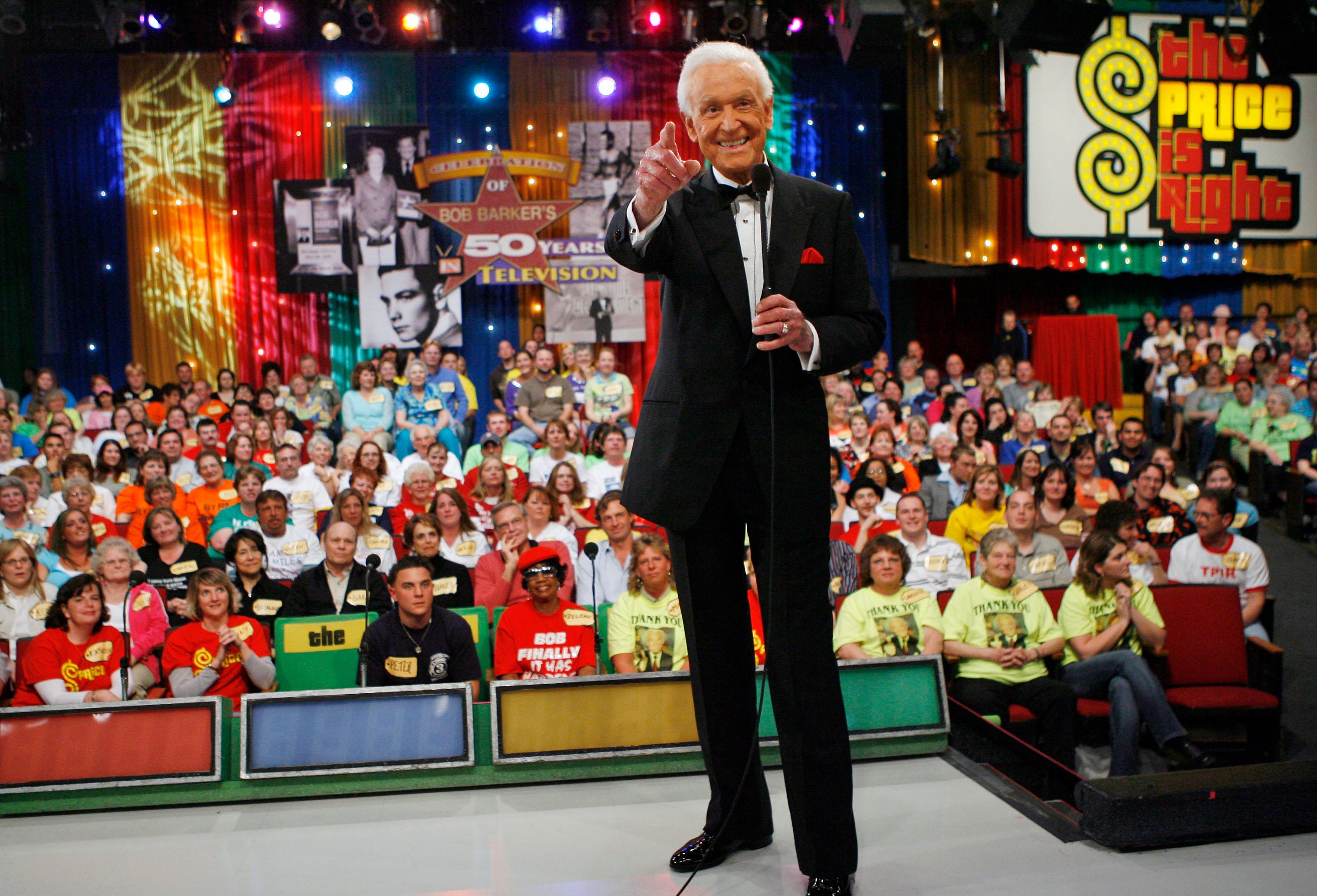 The Price Is Right

The longest-running game show in TV history—2019 saw the 48th season and the 9,000th episode—is still telling contestants to come on down to Bidders' Row, where they try to guess the price of a featured product. The winner then goes onstage with host Drew Carey and plays one of 77 unique pricing games like Plinko, Cliffhangers, or Punch a Bunch. Some of the games are pure chance, but knowing the current price of many household items sure helps, as does being a regular watcher. If successful, they walk away with dream prizes like cars, vacations, appliances, and occasionally a briefcase full of dead presidents. Then it's time to spin the Big Wheel, and the two people who score closest to a $1 move on to the Showcase Showdown, where they can win a collection of prizes.

More than $250,000,000 has been won over the years. Michael Stouber holds the record for most money won ($262,743), and the most expensive single prize given away was an Audi R8 valued at $157,300. To get on the show, you have to be in the audience, and to be in the audience, you have to request tickets. If given passes, you'll line up a few hours before the show at CBS Television City in Los Angeles. Interviewers wander around chatting with folks and choose the ones that leave big impressions. (Pro tip: Wear your military uniform. Many believe that increases your odds of being picked to play.) 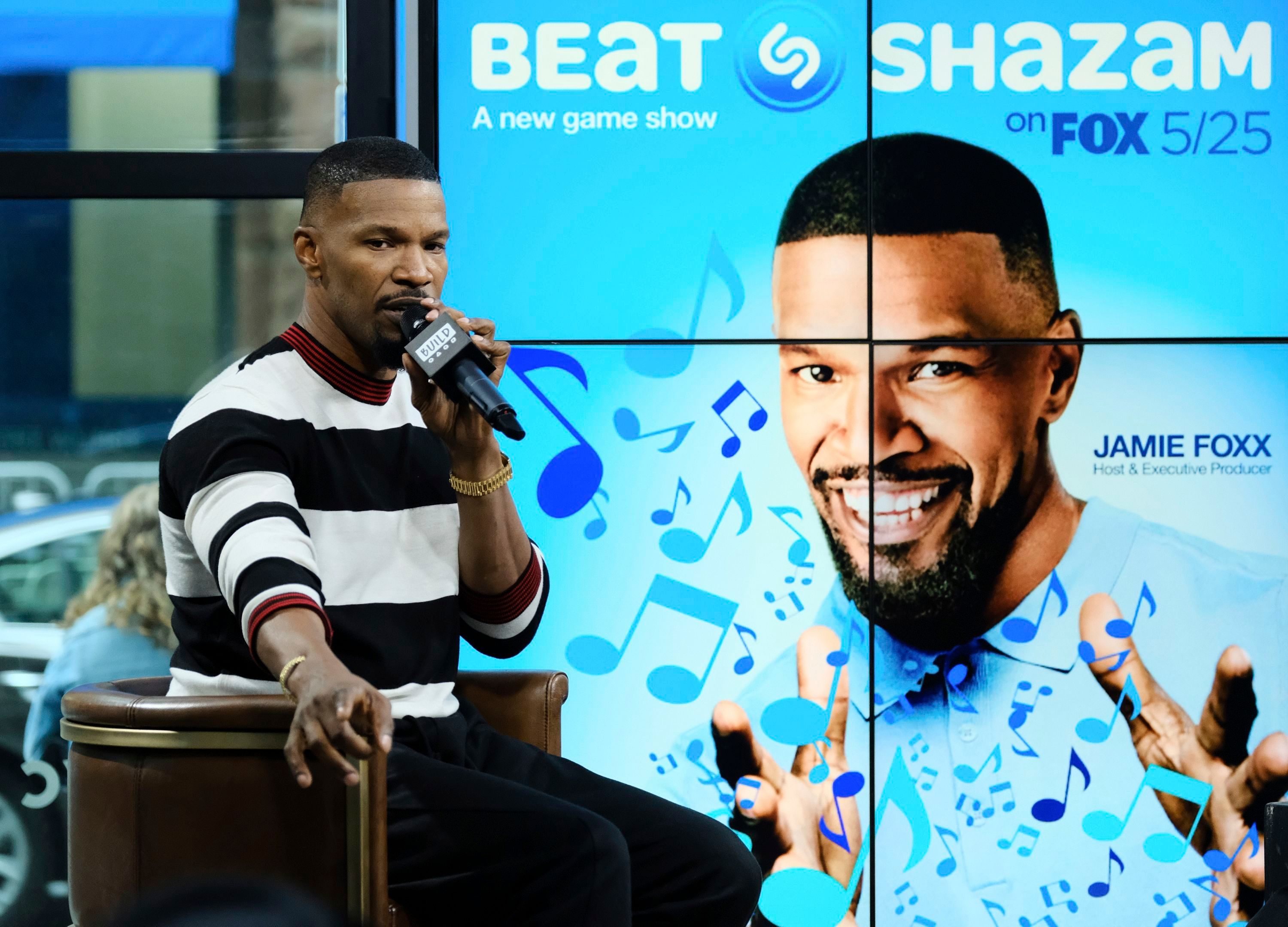 Three teams of two face off against the clock and each other in an interactive game of musical knowledge. Whichever duo banks the most money by identifying the most song titles, lyrics, and artists moves on to play against the namesake app. There is $1 million at stake. Plus, you'll get to meet Oscar and Grammy winner Jamie Foxx, who hosts, and his daughter Corinne Foxx, who drops the beats as the show's deejay. Viewers can also get in on the lucrative action through the play-at-home game on the Shazam app. And during every all-new episode, audience members have the chance to win $10,000. Follow Fox.com to find out when and how to apply for season four. 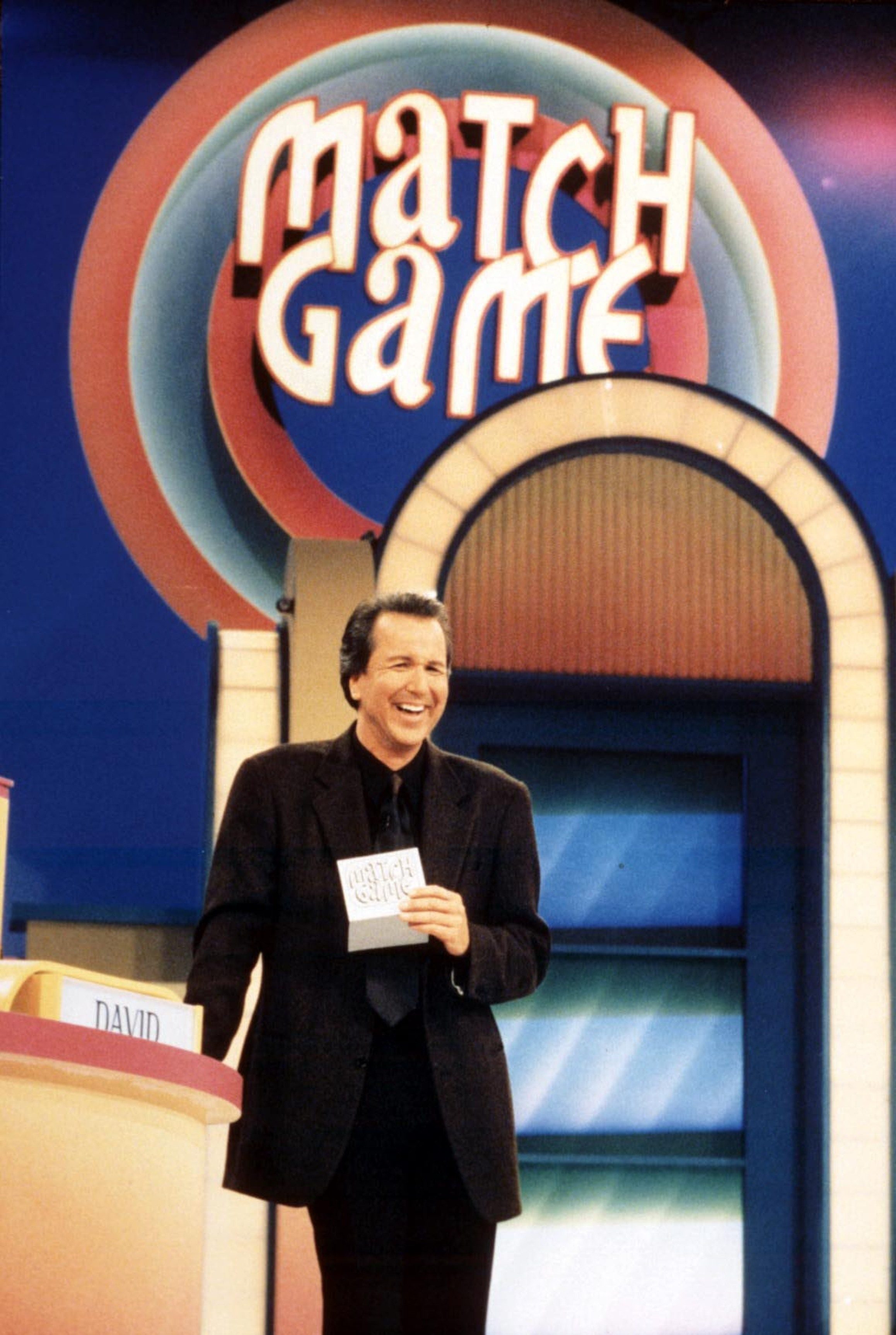 Take on three people in a war of words on this rebooted but still bawdy game of fill-in-the-blanks. Hosted by Alec Baldwin, contestants attempt to match answers with one of the six celebrities sitting on the panel. The player with the most matches at the end of two rounds goes for the big money—up to $25,000, to be precise—in the Super Match. Several have gone home with all the cash, but game rules do not allow past players to return.

The show will likely return to ABC for season five next summer. Keep an eye on the casting page to discover when they start looking for new contenders to meet their match at a taping in New York City. Insiders at the production company suggest watching clips to get a feel for how the game is played and say they look for people with a sense of humor and good energy. Check out 10 of the most unforgettable game show contestants ever. 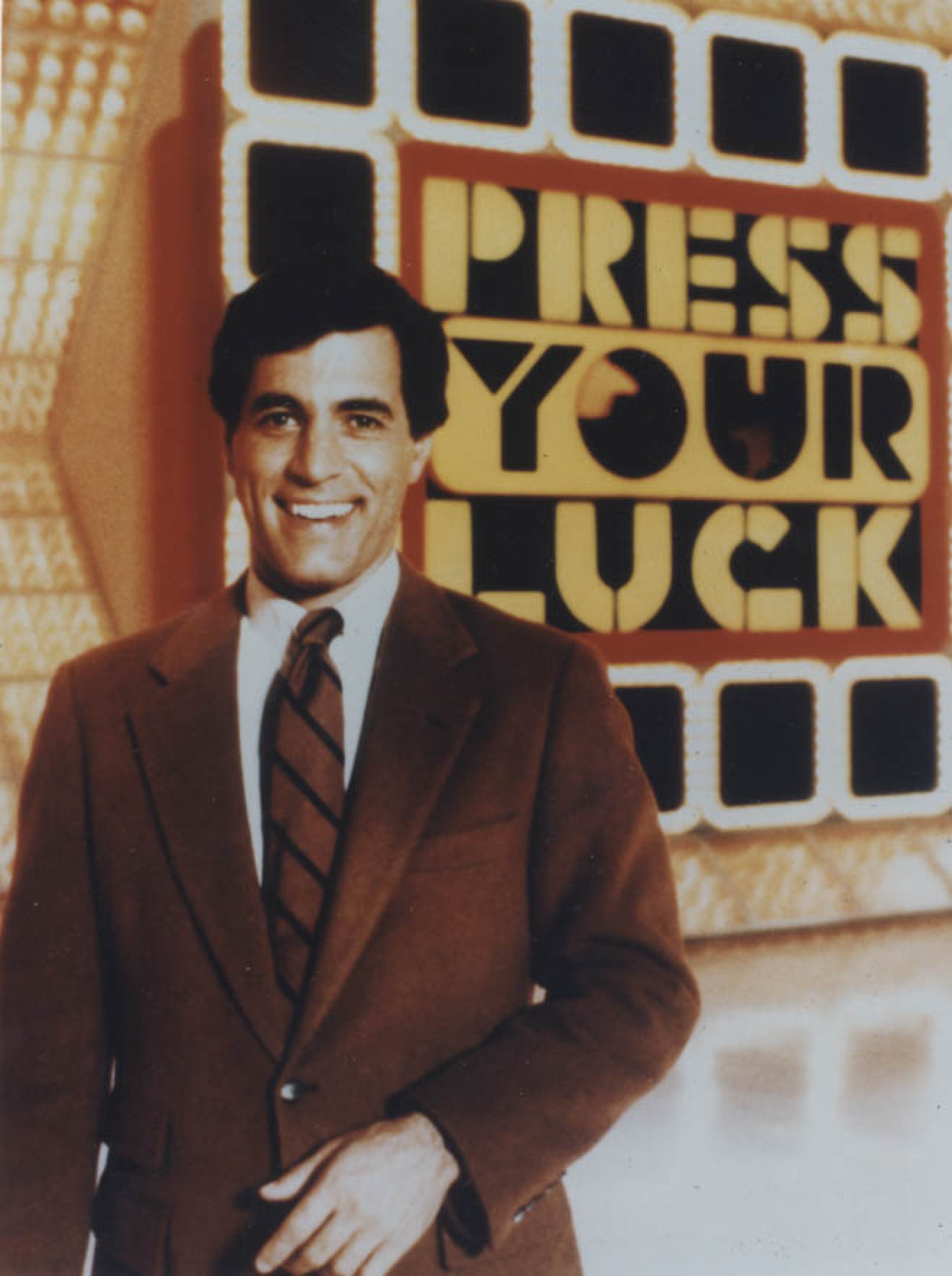 The '80s hit is back with bigger money and, of course, even more dreaded Whammies. Each episode features host Elizabeth Banks and three people answering questions to earn spins on a board filled with cash and prizes. But if a mischievous little orange man pops up, their accumulated nest egg is wiped out. The person with the most left at the end moves on to a bonus round for a chance to win up to a million in cash and personalized prizes tailored to them based on information collected during the audition process. Custom items have included pizza for life, maid service, a Disney Cruise (wonder if the victor learned any of these secrets on the Mickey Mouse voyage?), and a Ferrari. Fill out an application, and if you're selected, you'll interview with producers via Skype about why you should be invited to press your luck. 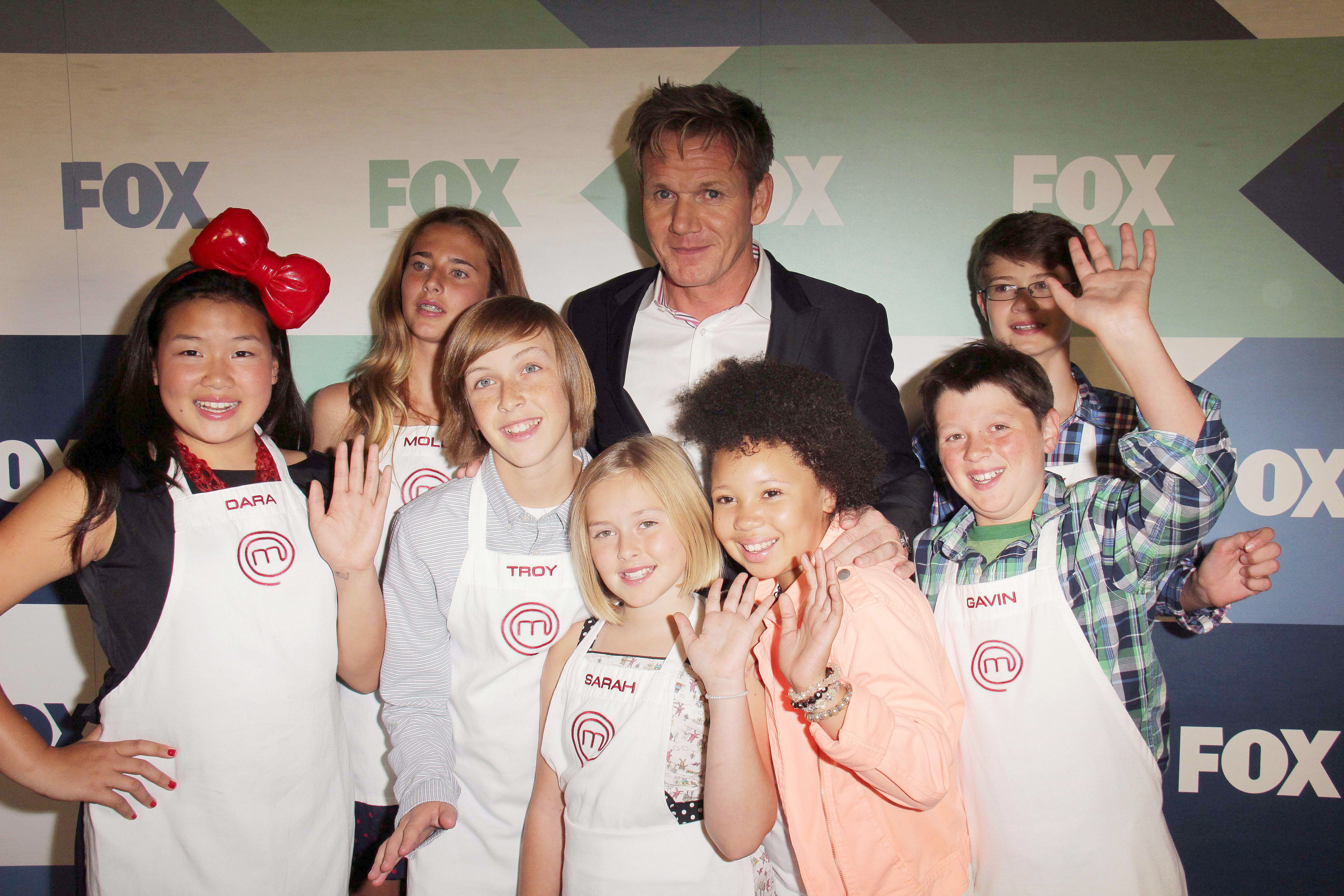 Why not put the kids to work filling their college funds? Children aged 8 to 13 who can take Gordon Ramsay's heat should get in the Fox show's kitchen to literally and figuratively make the donuts. If the pint-sized home cooks can continue to impress Ramsay and the other two judges with their cooking and plating skills in challenges inspired by everything from Renaissance fairs, milkshakes, and professional wrestling to chocolate, Blue Apron–mailed meals, and a farm wedding, they will be crowned the top MasterChef and take home a trophy and $100,000. The series returns for its eighth season in 2020. Casting is done mostly through open calls held at hotels in cities like Atlanta and Houston, but kids can also submit a video online. Whether or not your little ones decide to apply, you can still teach them how to make meatballs like a professional chef—and learn a thing or two yourself! 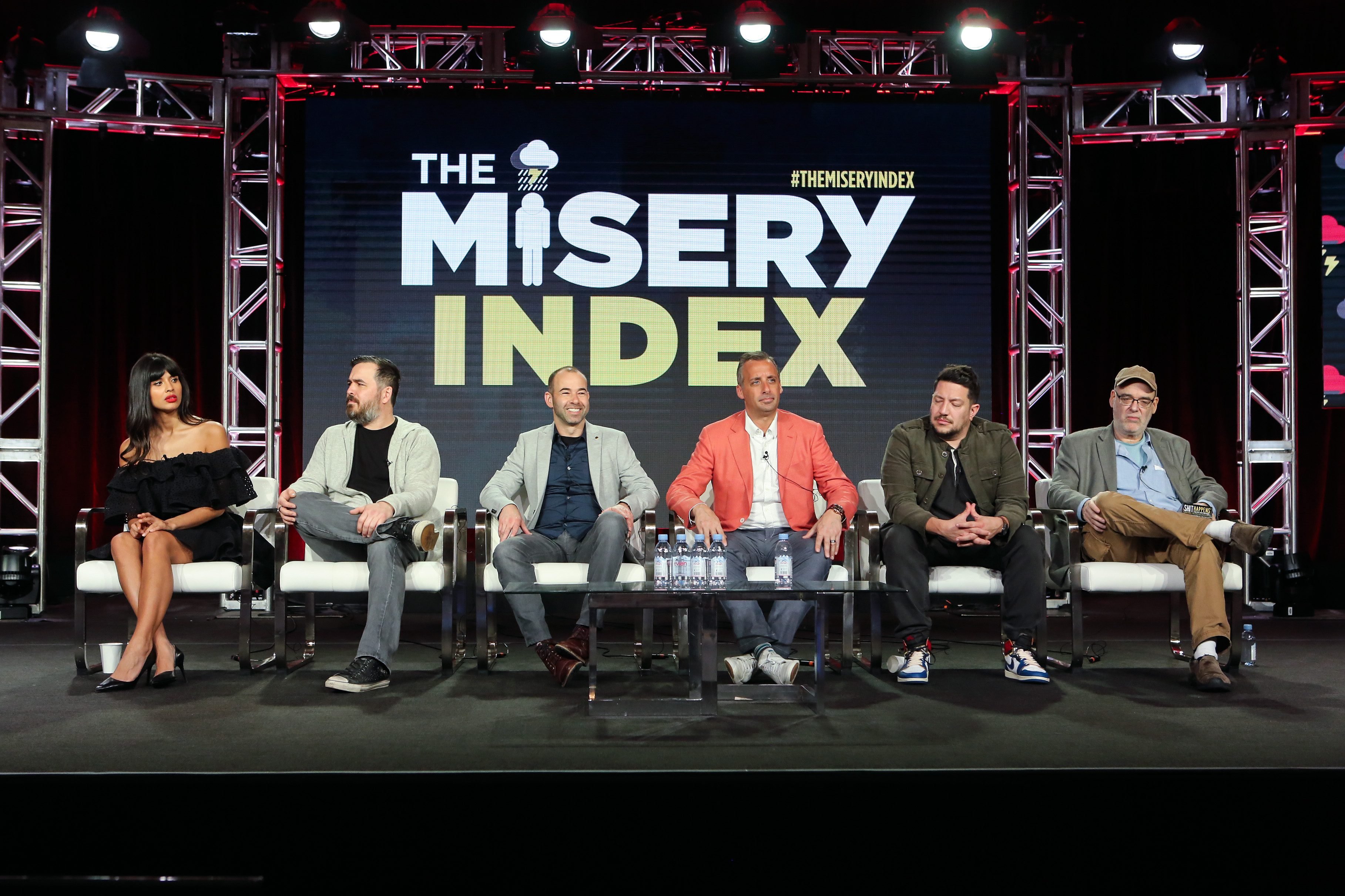 Make a fortune on unfortunate events. On this new TBS show that was recently renewed for a second season, two teams consisting of a contestant and two comedic stars from the truTV series Impractical Jokers are shown photos and video clips of horrifying real-life situations—like having a live leech pulled from your nose or cutting off your own arm when sausage-making goes south—by host Jameela Jamil. Then they try to rate the miserable factor of each on a scale of 1 to 100 on the ranking index created by a team of therapists. Inspired by the card game Sh*t Happens, contestants can win some or all of a $30,000 jackpot. If you'd like to be in Misery's company, fill out the casting questionnaire. 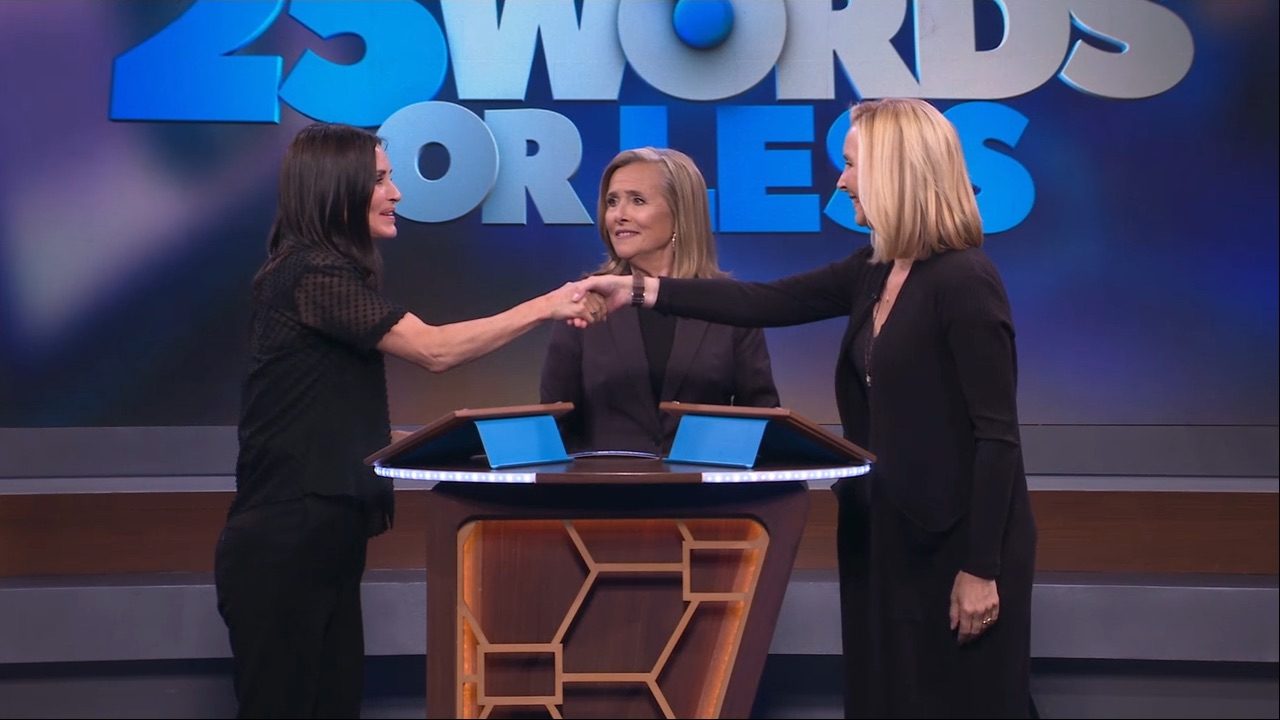 If you have a way with words, consider going on this syndicated daily series based on the popular board game. Hosted by Meredith Vieira and airing 175 times a year, players try to get their partners to guess words using the fewest number of clue words. For example, if the answer is "heart," you might say, "Blank attack, broken, and beat" or "Blank is a lonely hunter." One person advances to the final round for a chance to win $10,000—if he or she can successfully guide two celebrities to guess 10 words in 60 seconds using 25 clues.

While the show's publicist warns that on average only two in five finalists take home the grand prize, no one goes home empty-handed. Even if contestants don't finish the final stage, they still win a trip worth up to $5,000. Second place earns a prize valued between $200 and $1,000. Sign up to attend a taping in Los Angeles, or get details on trying out through the show's Facebook page. If you decide to give it a whirl, be careful not to use any of these words or phrases that make you sound stupid.